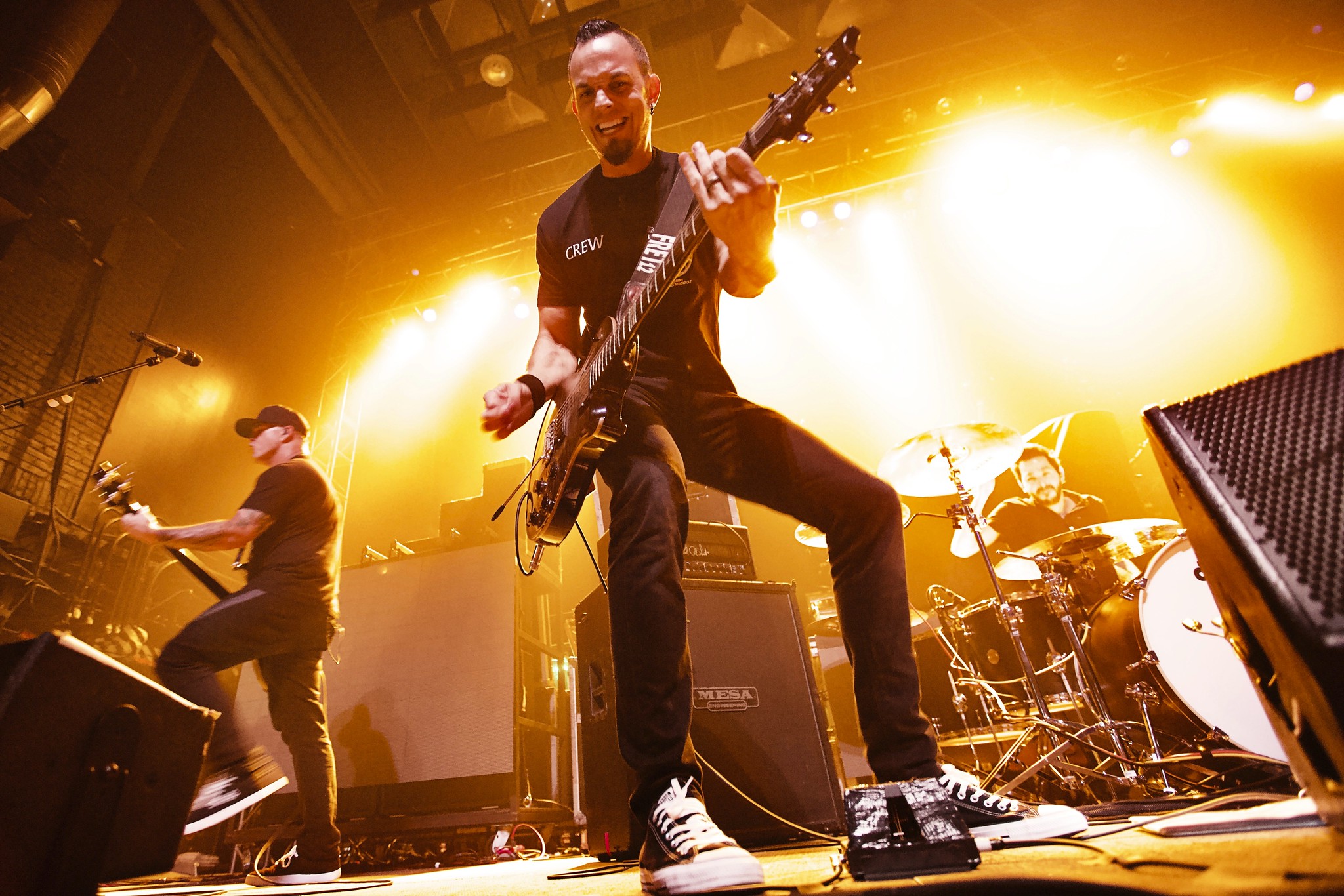 Mark Tremonti leads his band, Tremonti, through an energetic performance at Rams Head Live on Sept. 18, 2018. (Photo by Shantel Breen)

Rams Head Live in Baltimore came alive this past Tuesday night as Tremonti rocked the venue along with headlining performance by Seether.  It was a full house at Rams Head and it was clear that a lot of people were interested in seeing Tremonti perform!

Mark Tremonti, best known his involvement in the bands Creed and Alter Bridge, started his solo career in 2011. Mark wanted a way to get some of the songs he had written out into the world since they were not being used by either of his other bands.  After releasing the first album, All I Was, in 2012, Mark took on additional band members and the band now includes guitarist Eric Friedman and drummer Garrett Whitlock. Bassist Tanner Keegan joins the band on tour. 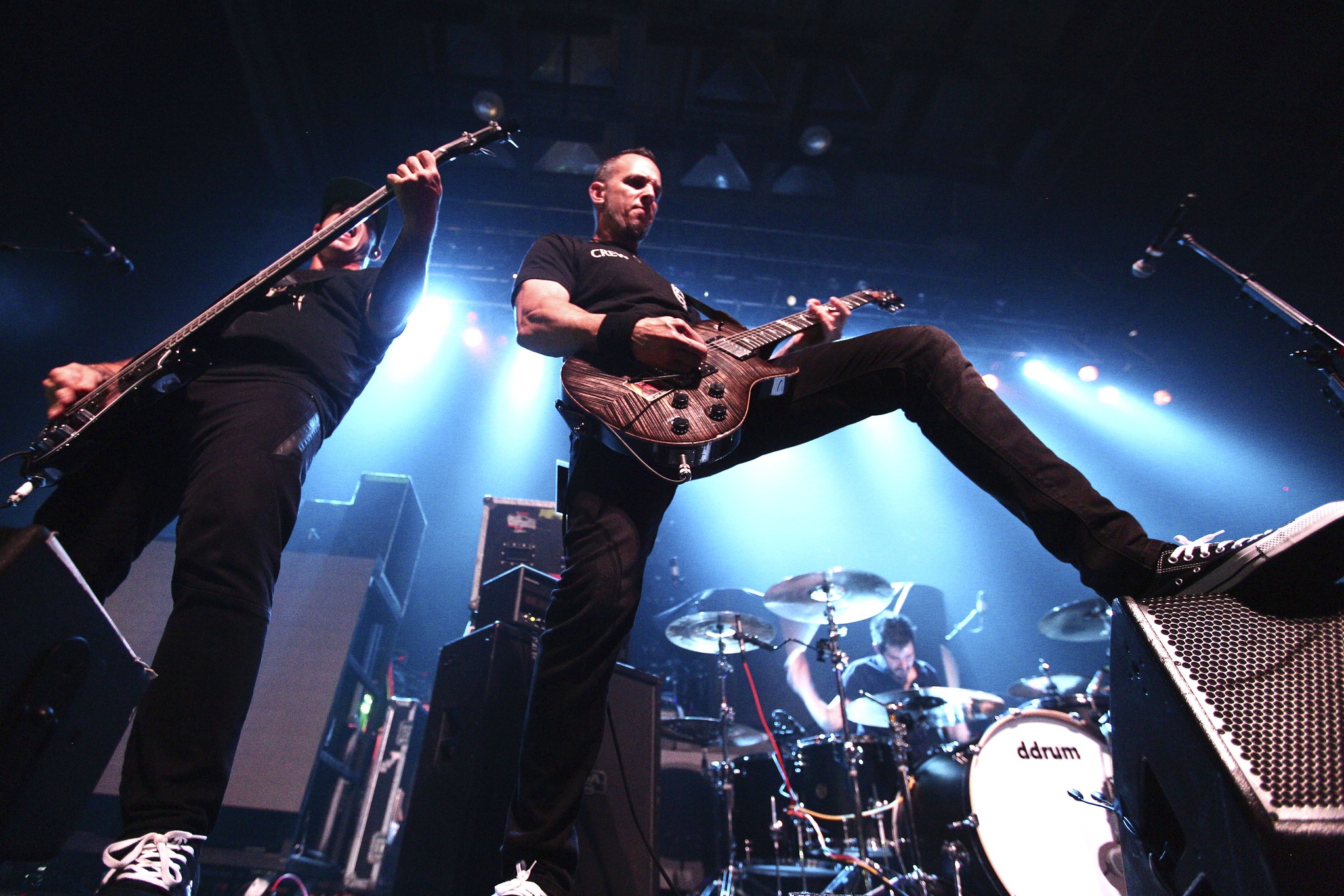 Mark Tremonti and Tanner Keegan rock out together on stage at Rams Head Live.

On tour this fall supporting Seether, Tremonti has developed quite a following. Tremonti interacted with their fans throughout their 11-song set and demonstrated incredible energy.  All band members looked as if they were having so much fun on stage!  They performed four songs from their 2015 release, Cauterize, including their single from this album, “Another Heart.” The rest of their setlist covered songs from their newest album, A Dying Machine.

Following their performance, Tremonti invited their fans over to the merch booth!  A line quickly formed as the band posed for selfies, signed autographs, and made friends with their fans.  It was evident that these boys really enjoy what they do.

Seether headlined for the evening and carried out a 15-song setlist, including singles “Words as Weapons,” “Country Song,” and “Let You Down.”  Seether’s performance was strong, and they rounded out the evening with songs that pleased the crowd!

Enjoy some images from Tremonti and Seether at Rams Head Live in Baltimore on September 18, 2018. All photos copyright and courtesy of Shantel Breen. 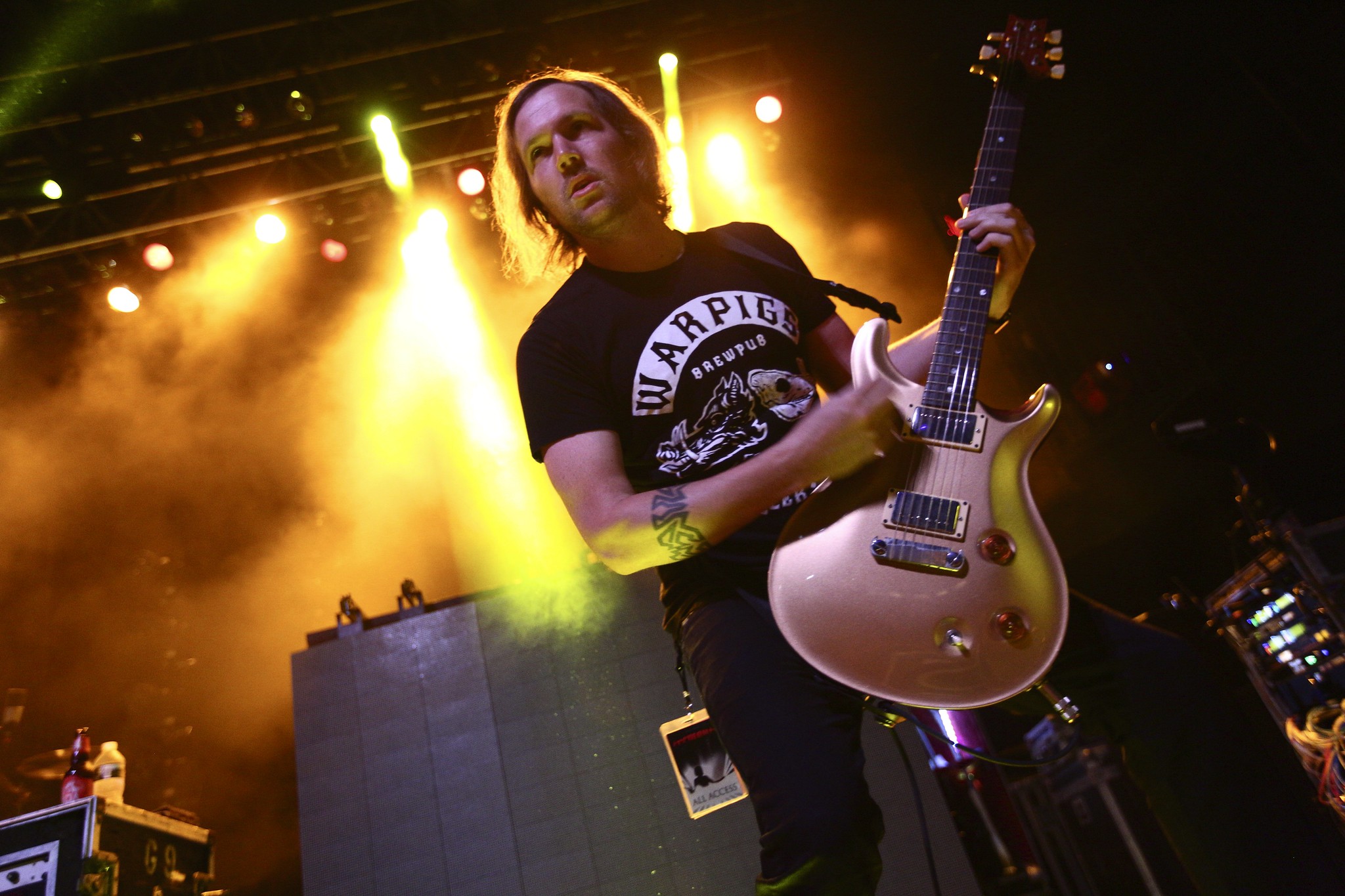 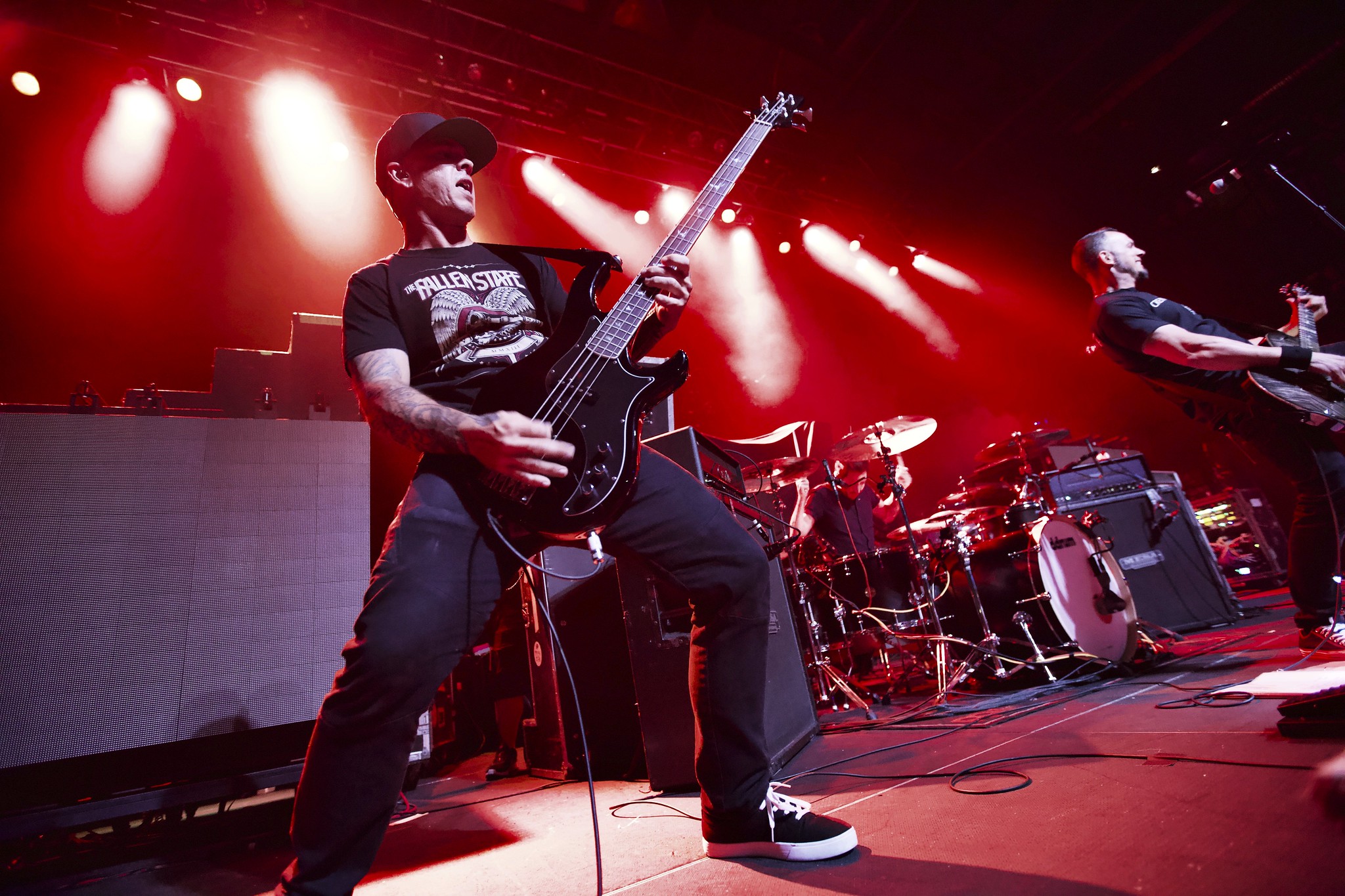 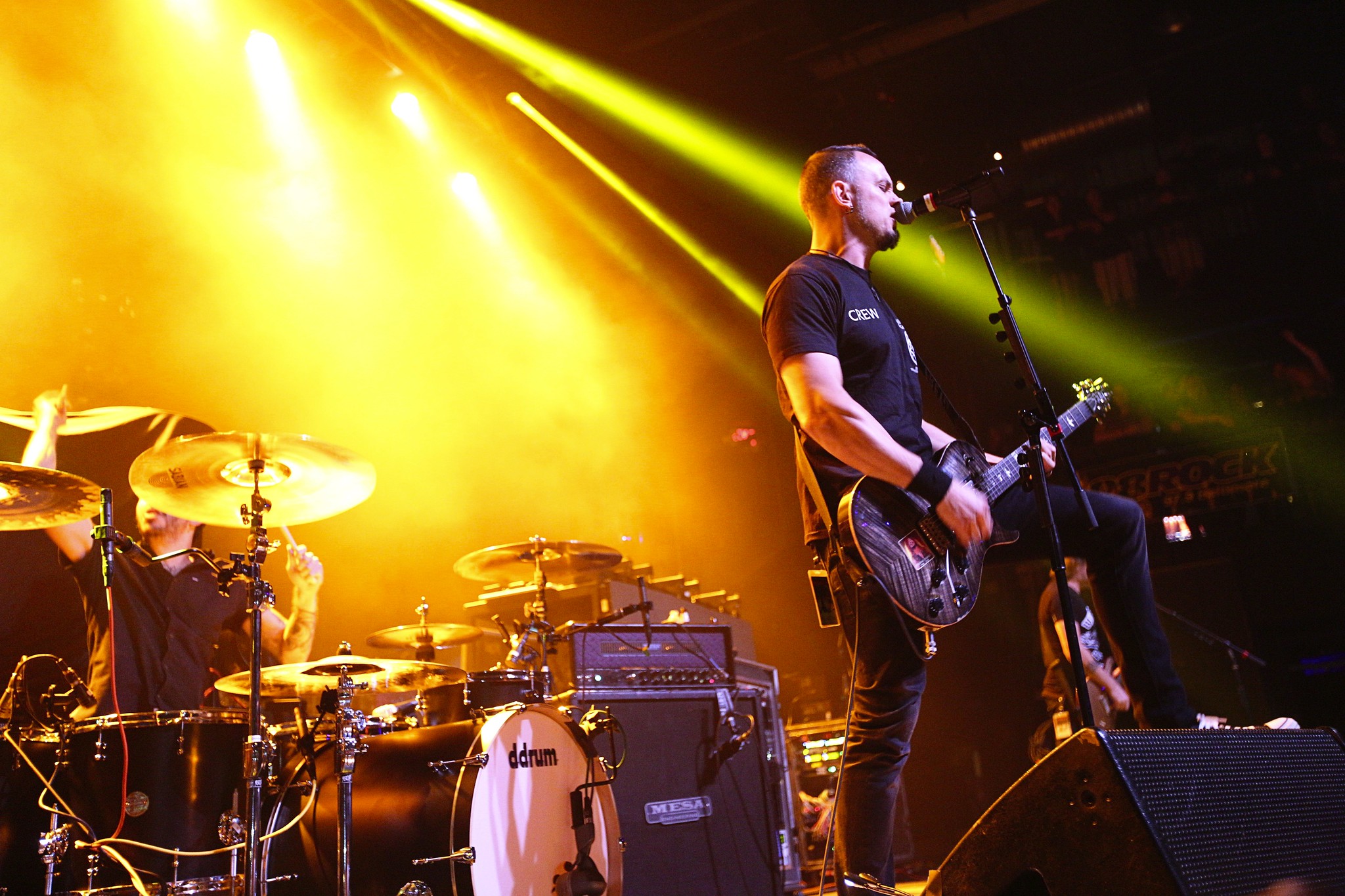 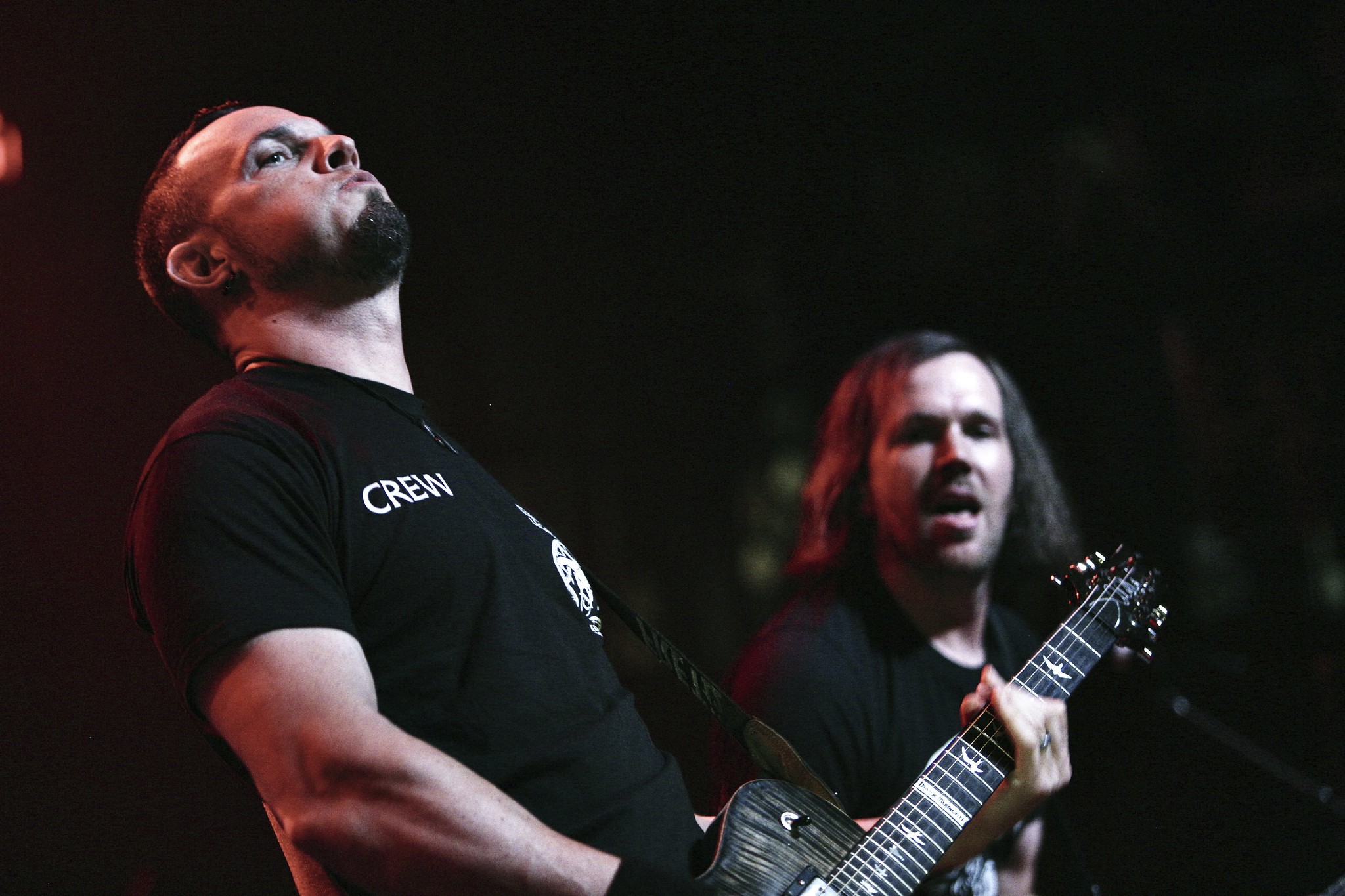 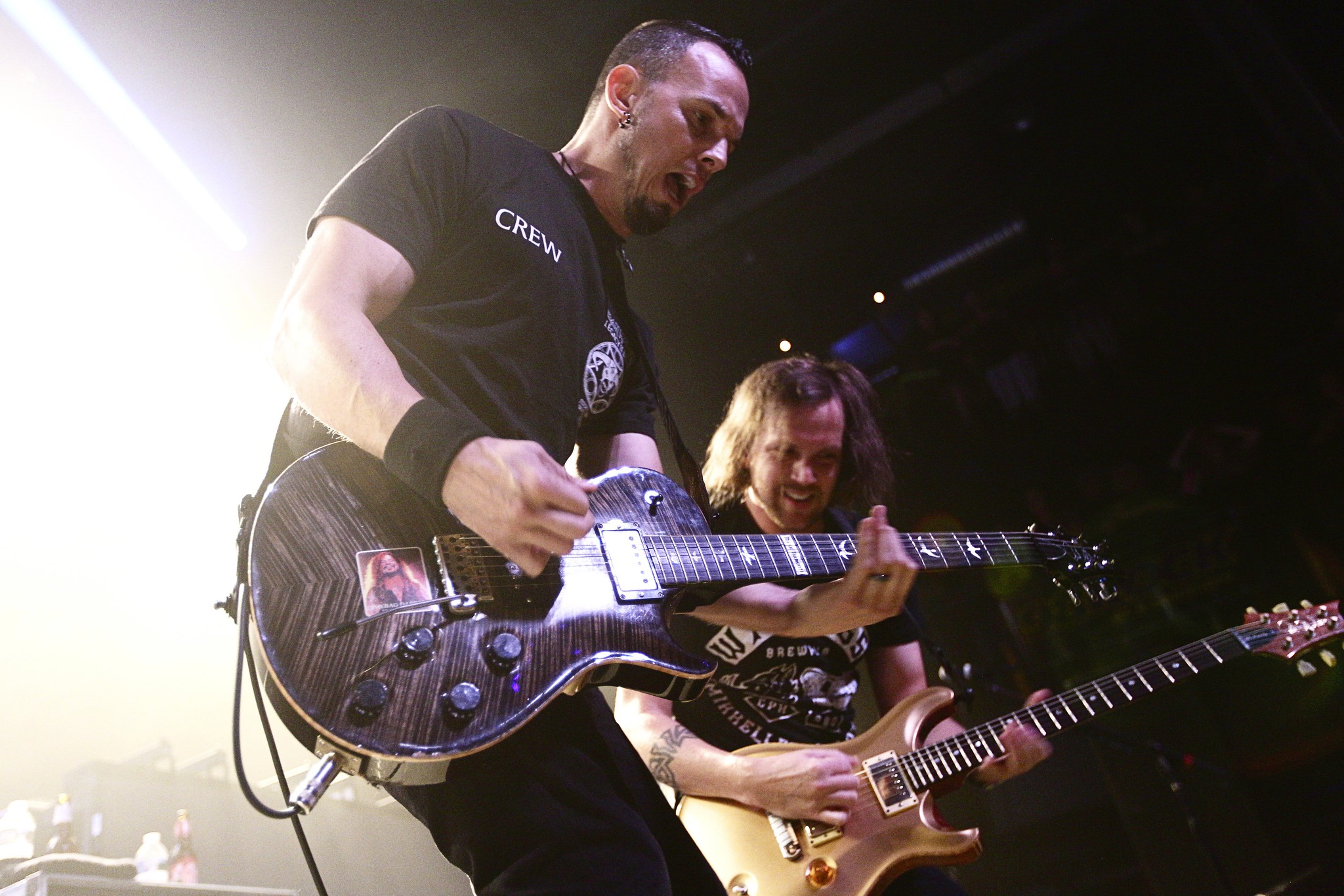 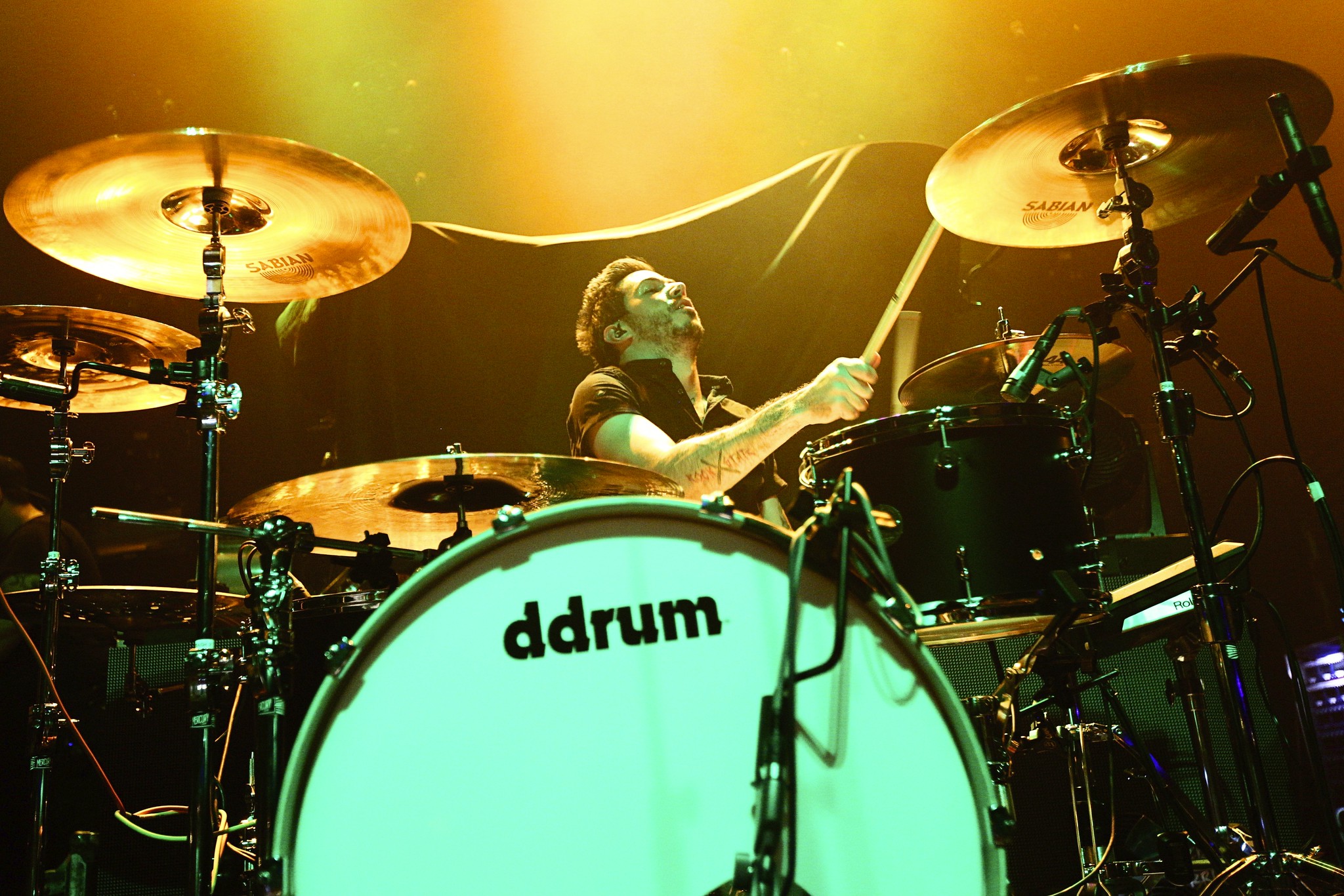 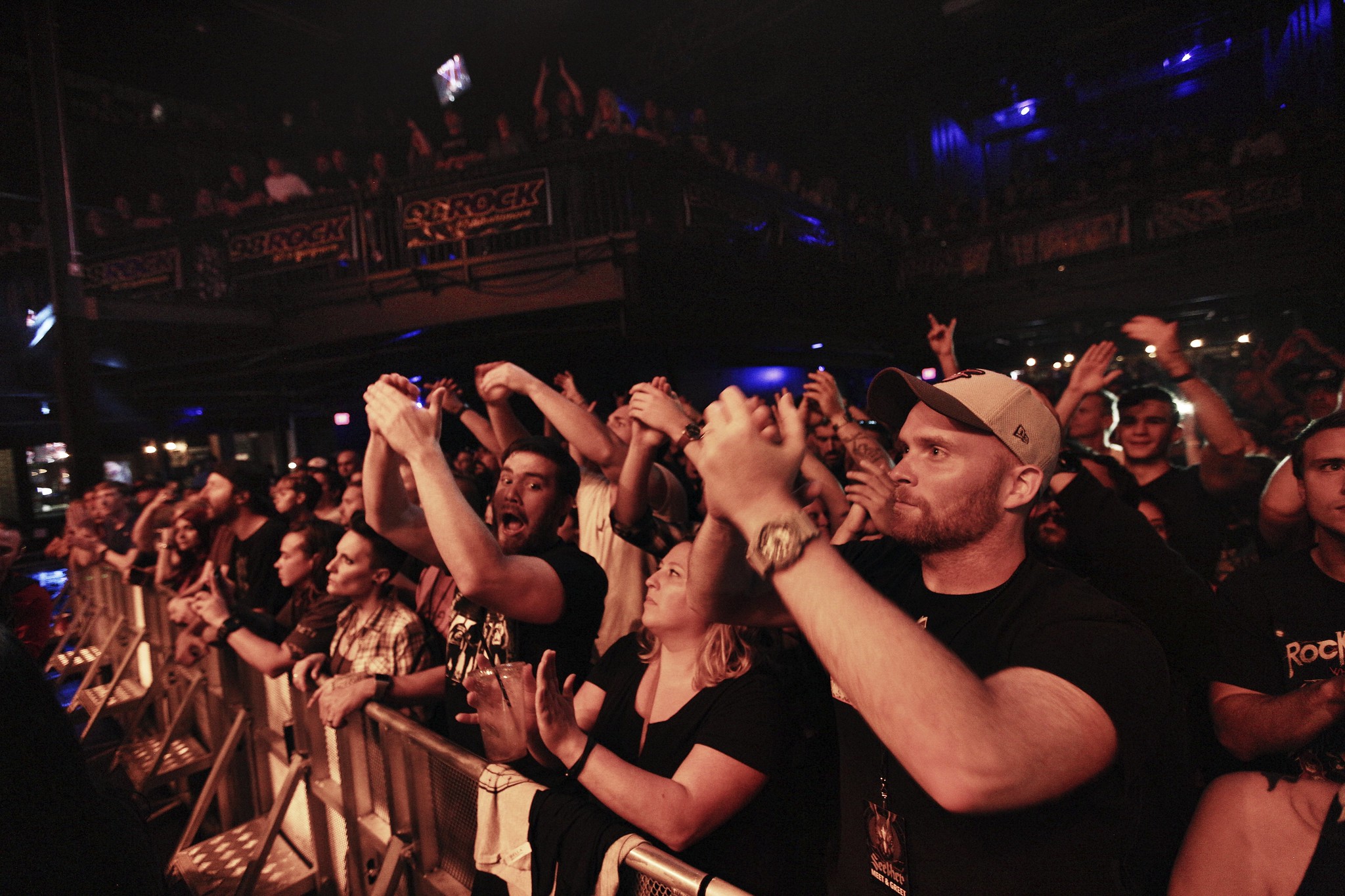 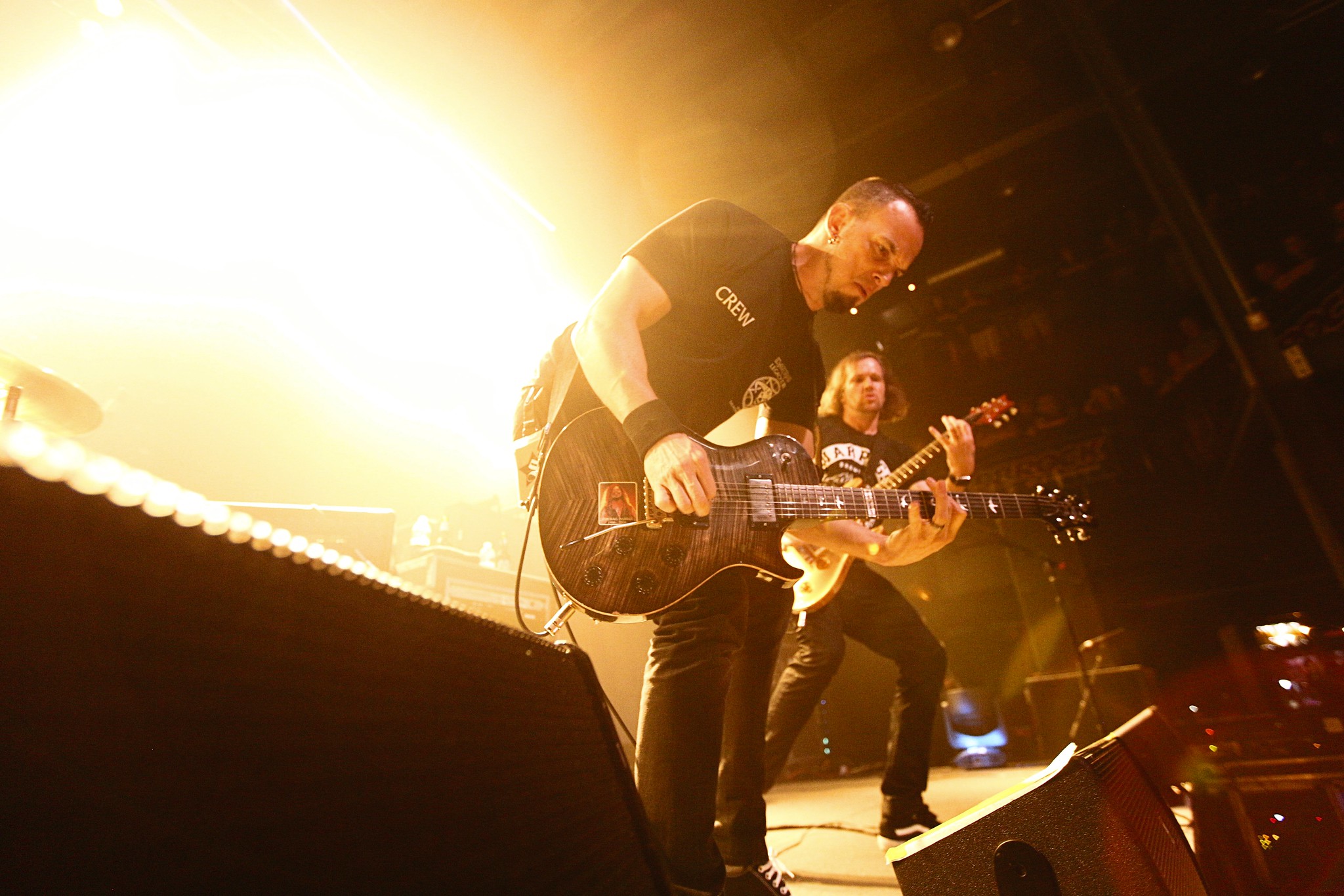 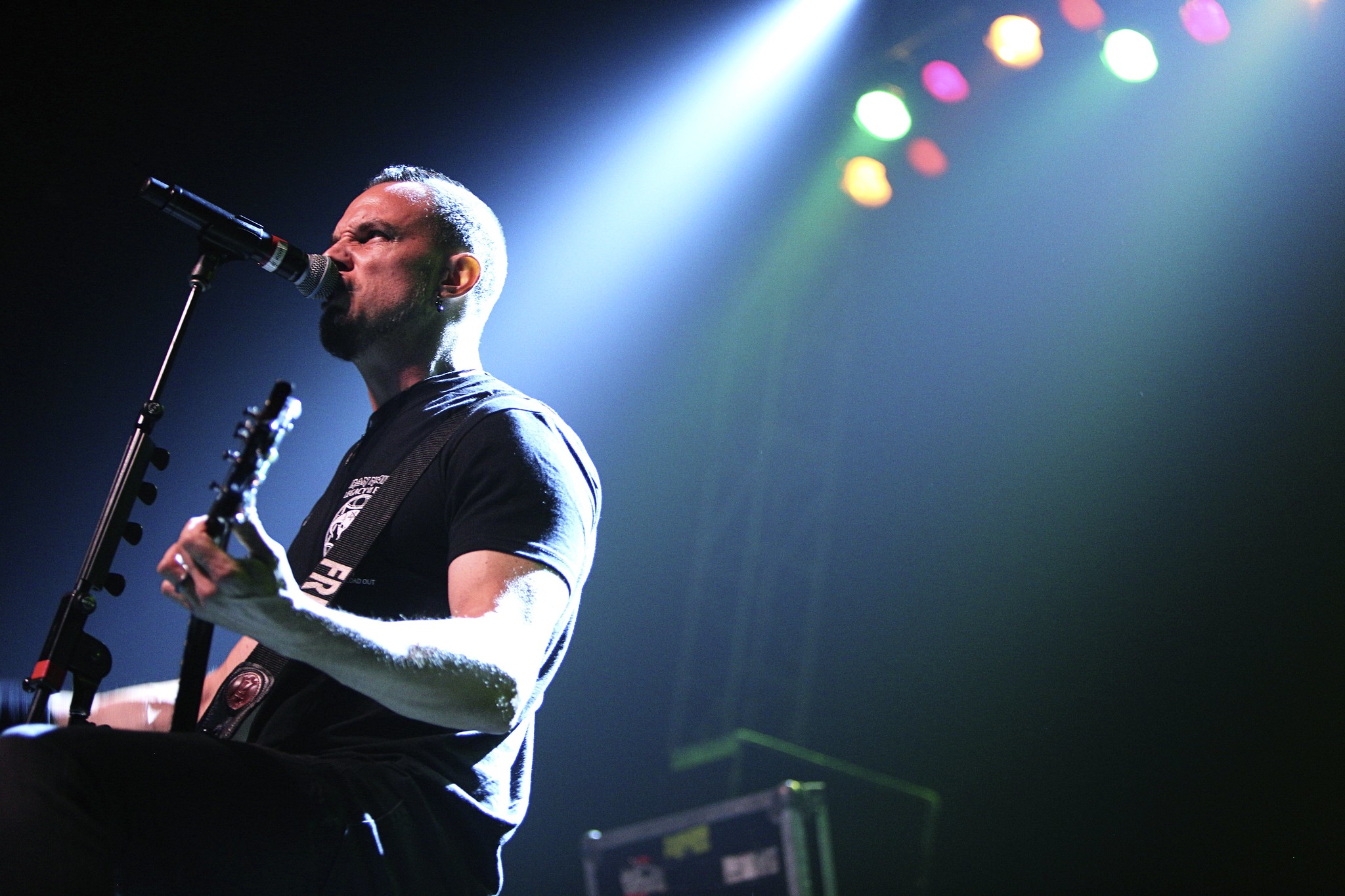 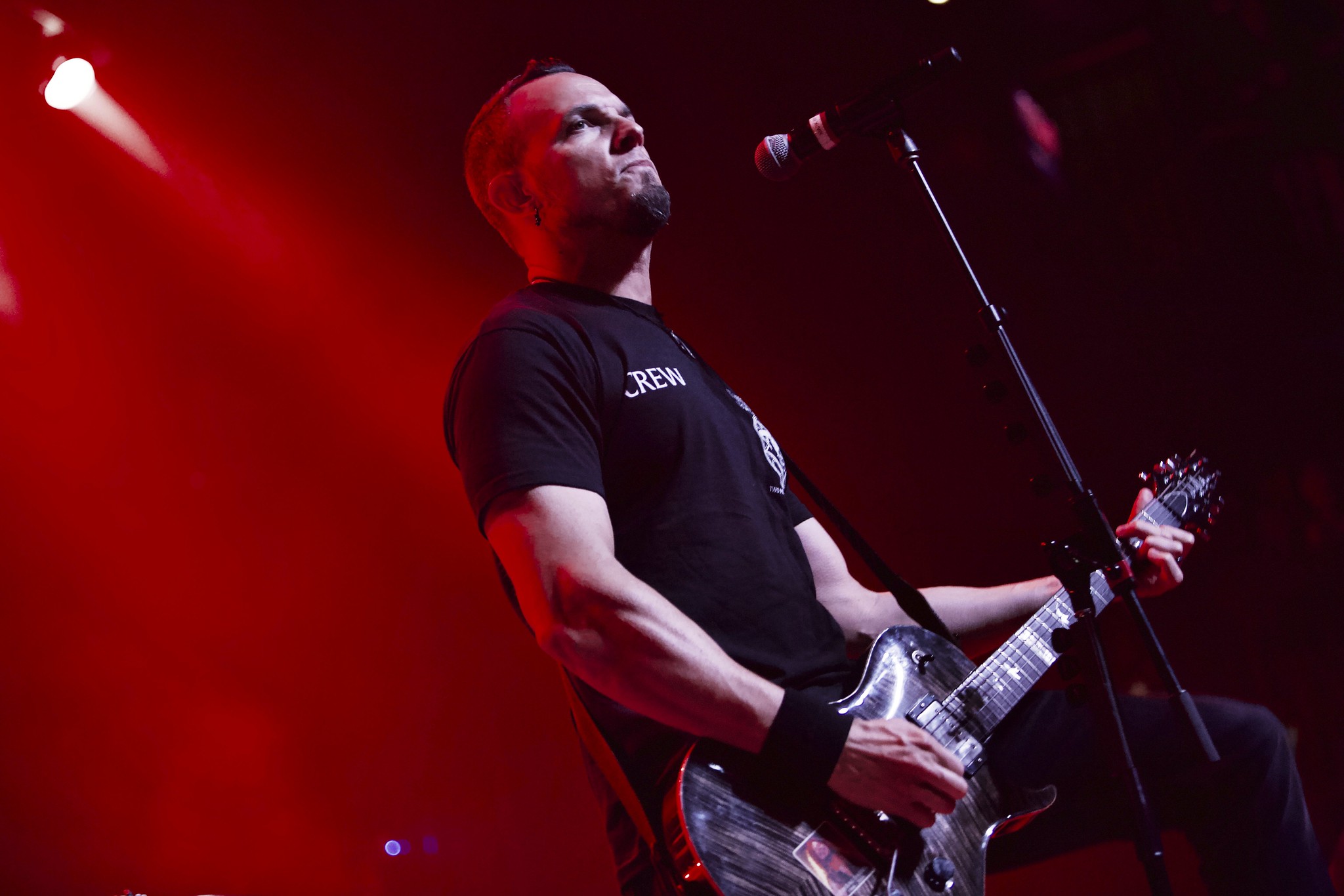 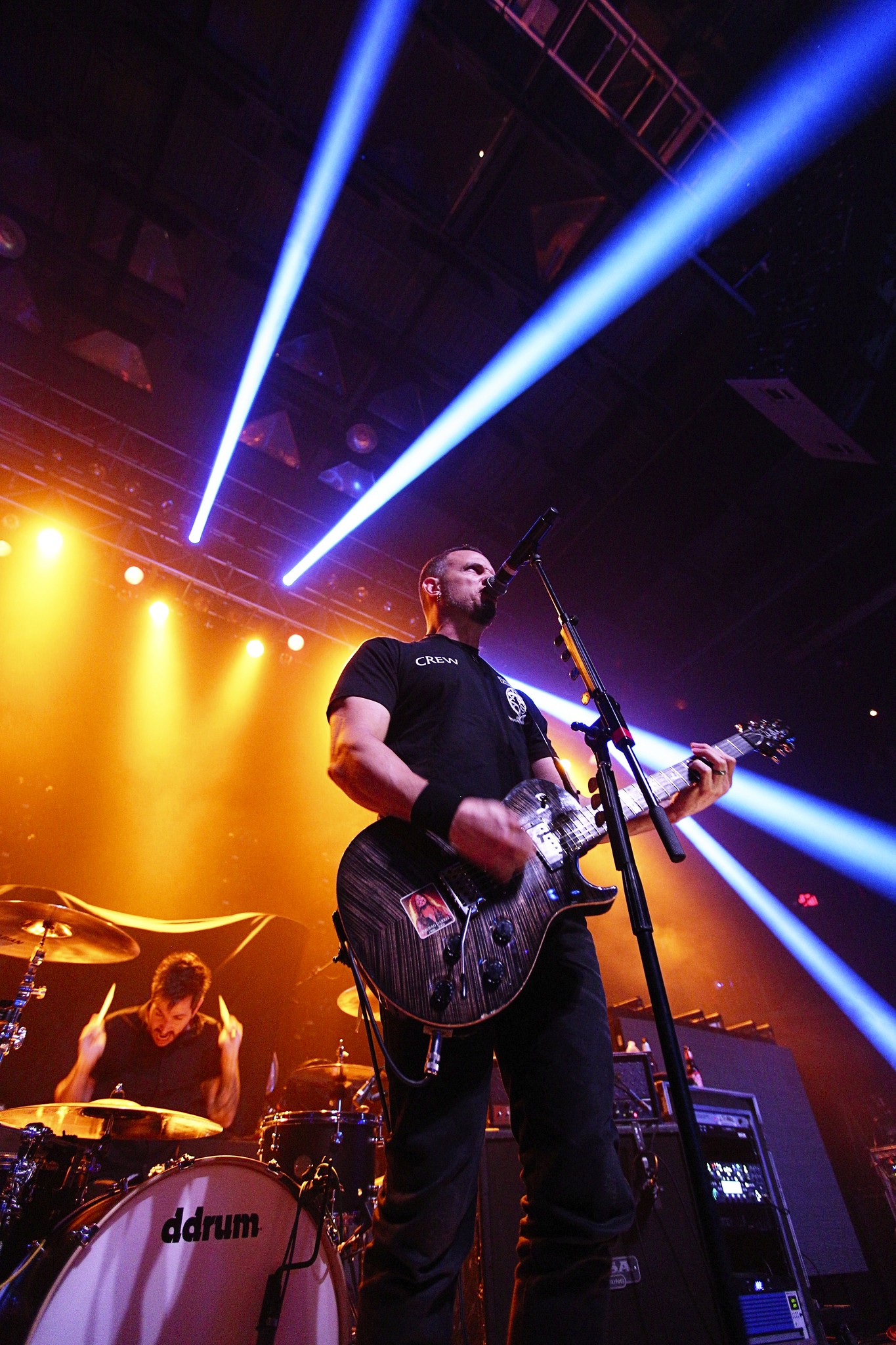 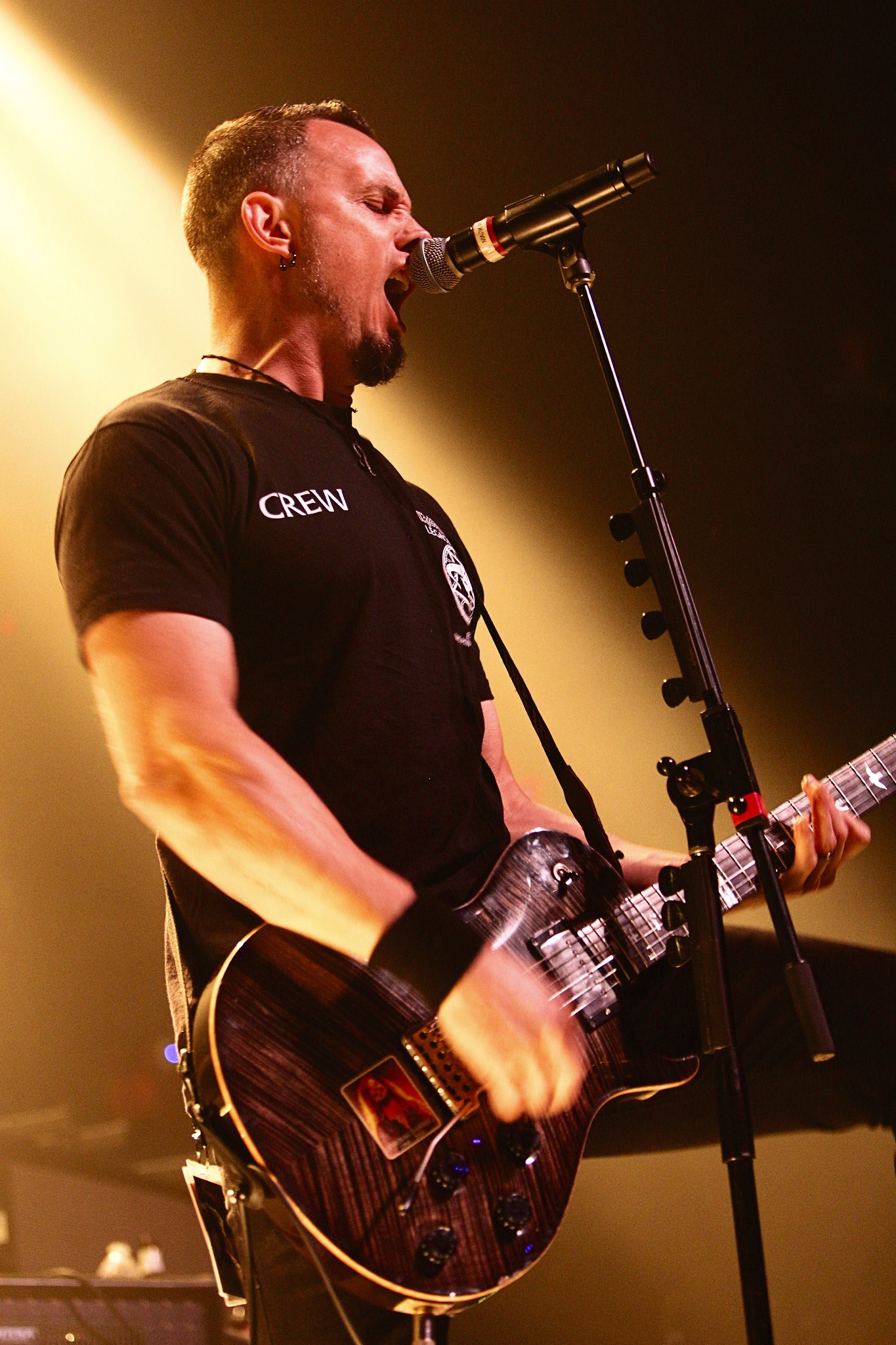 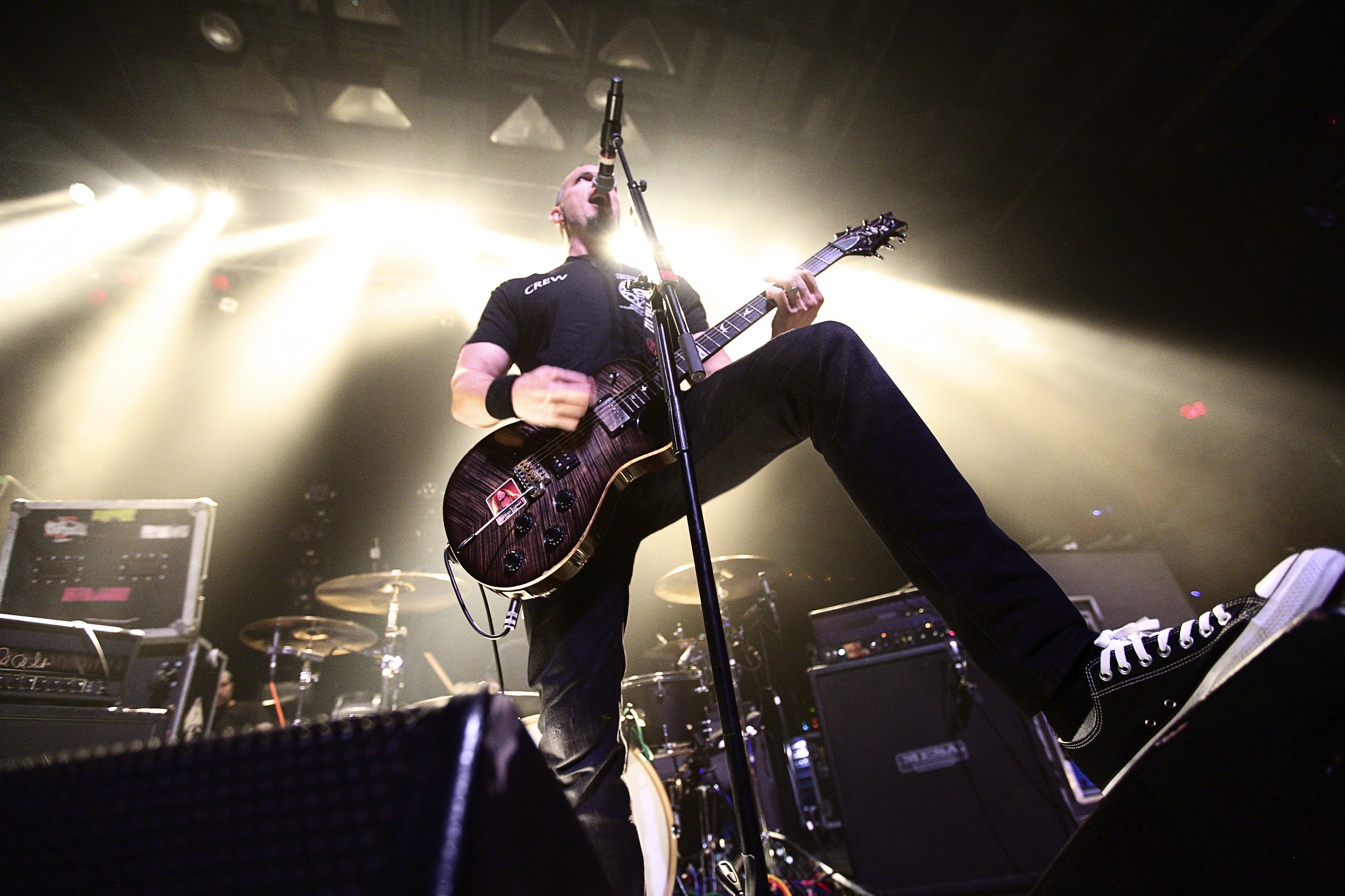 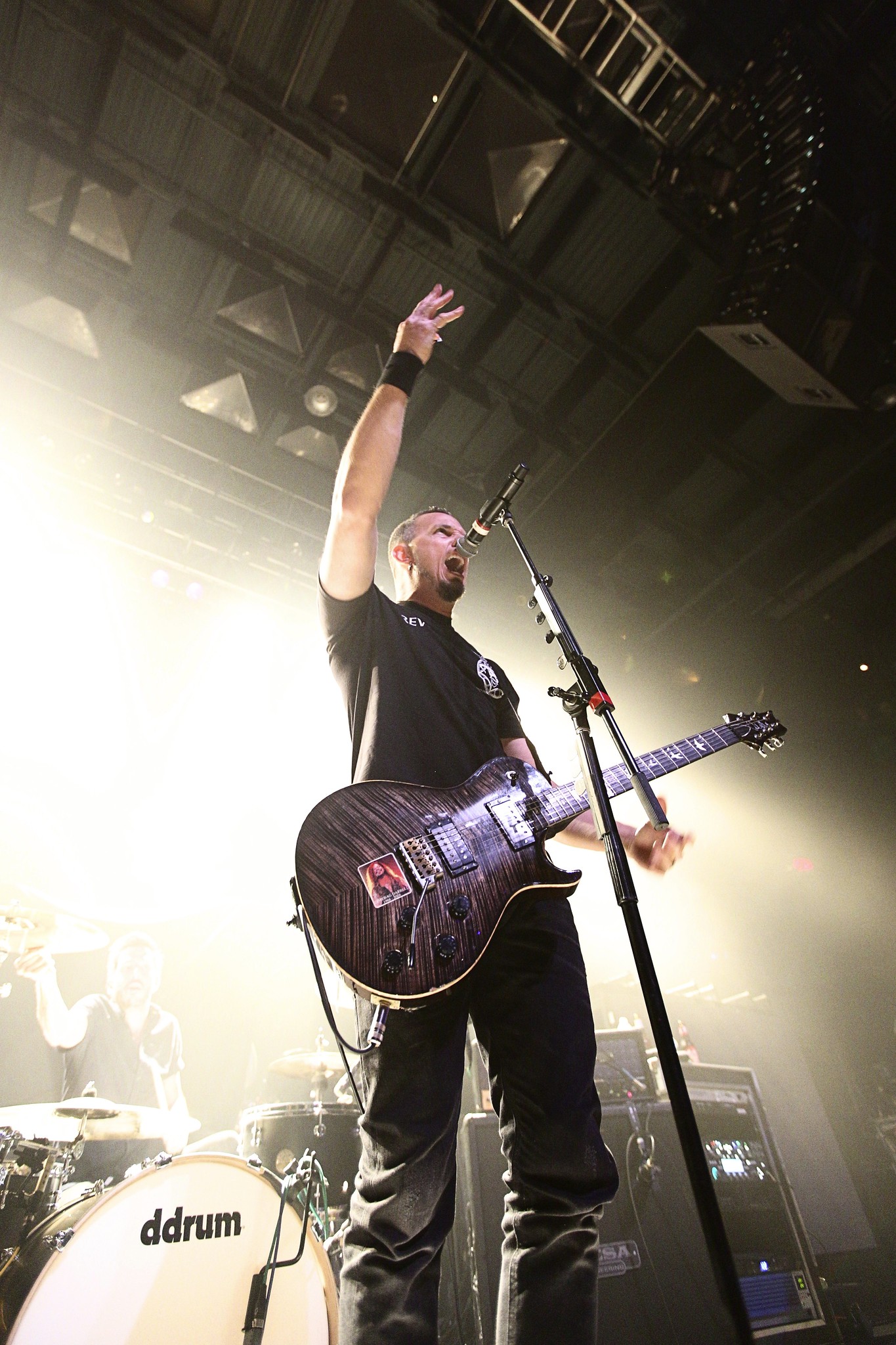 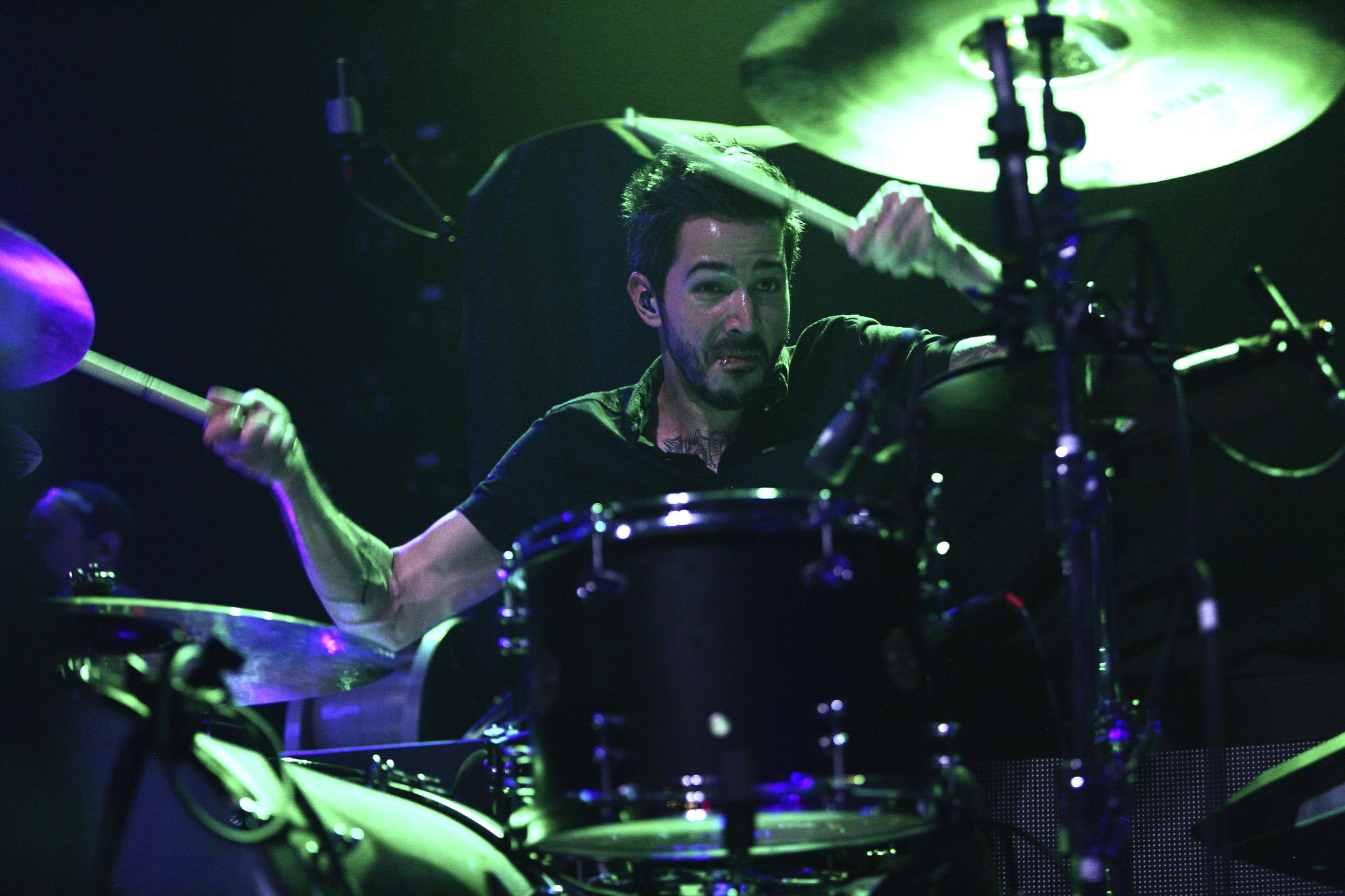 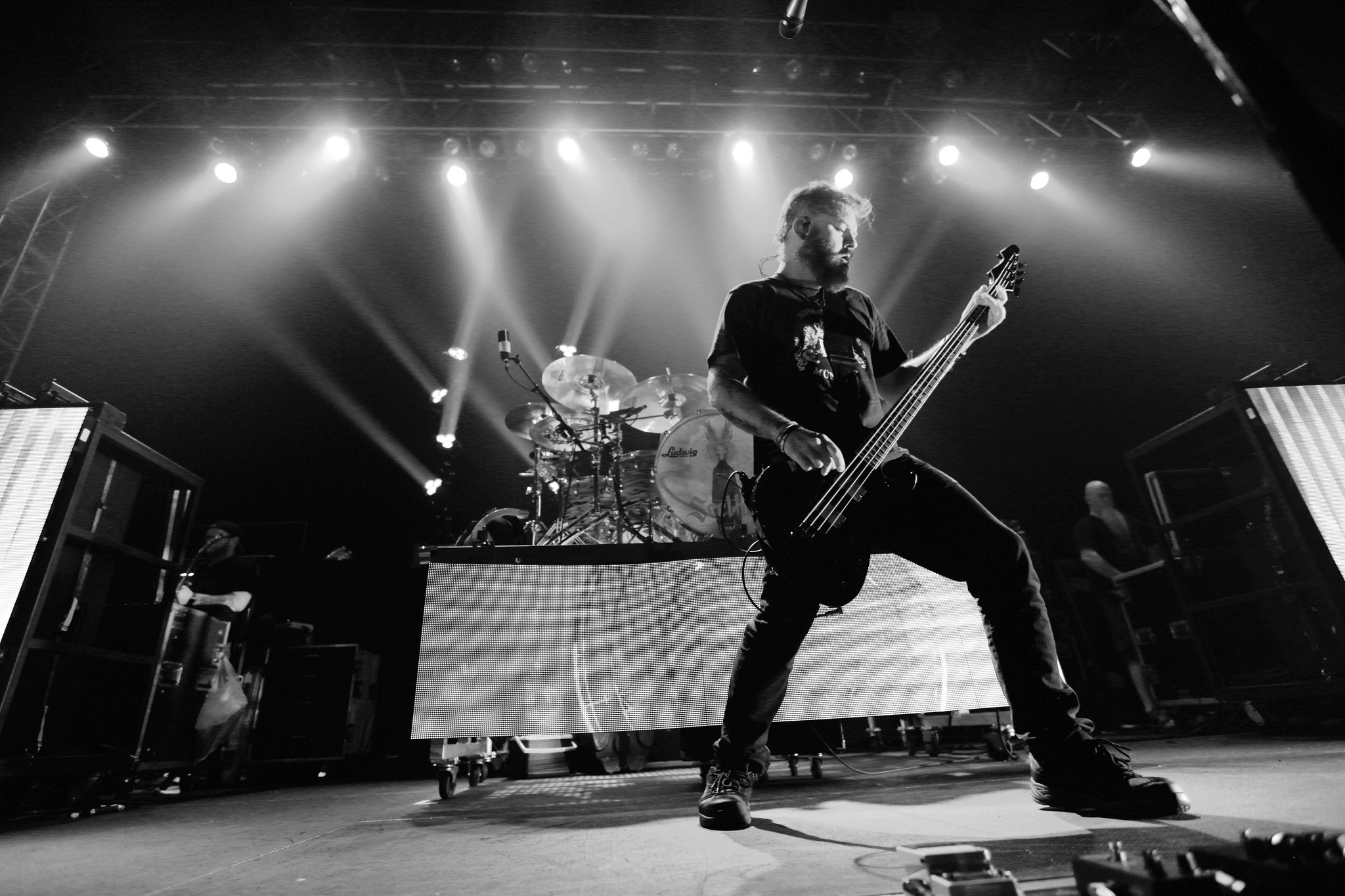 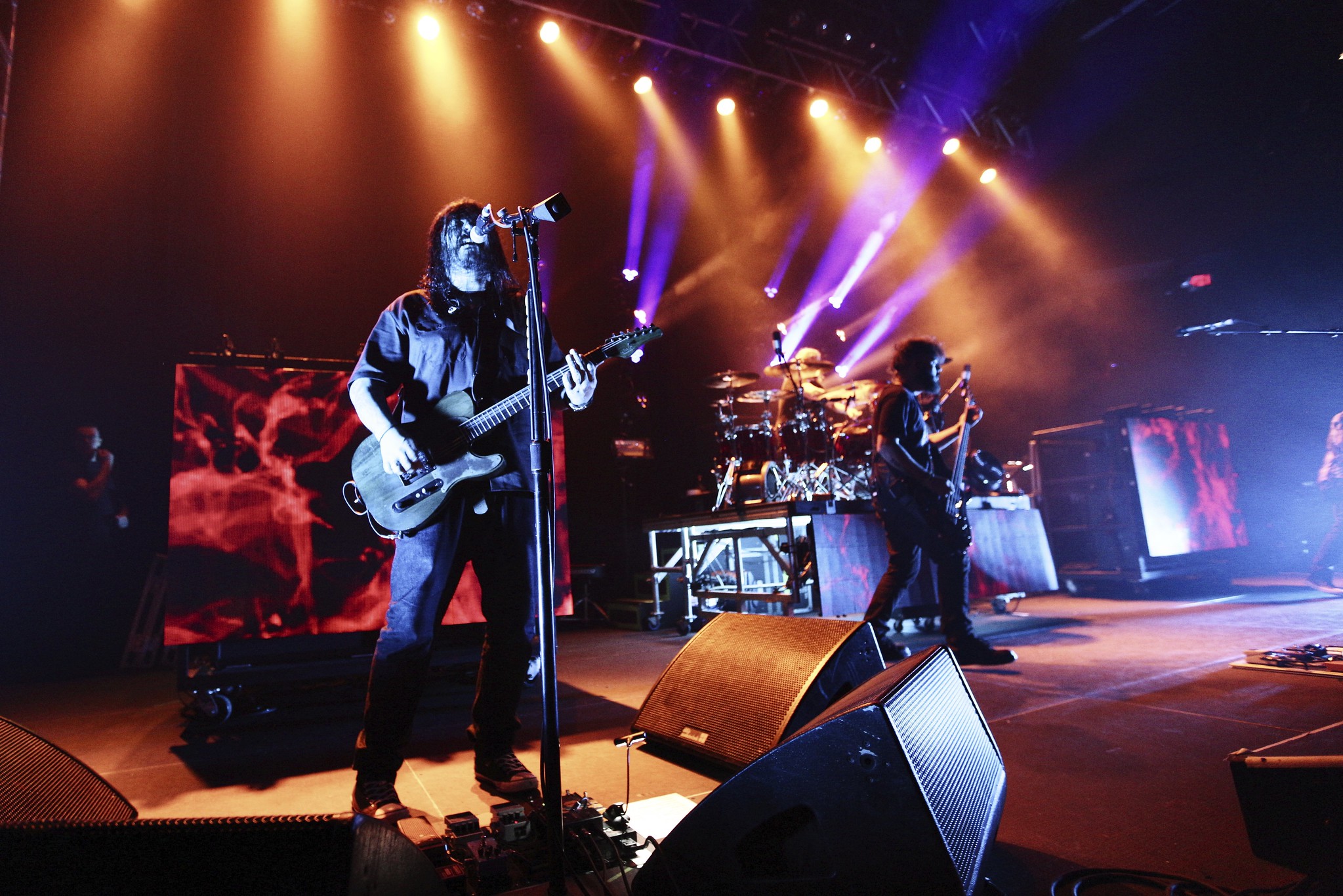 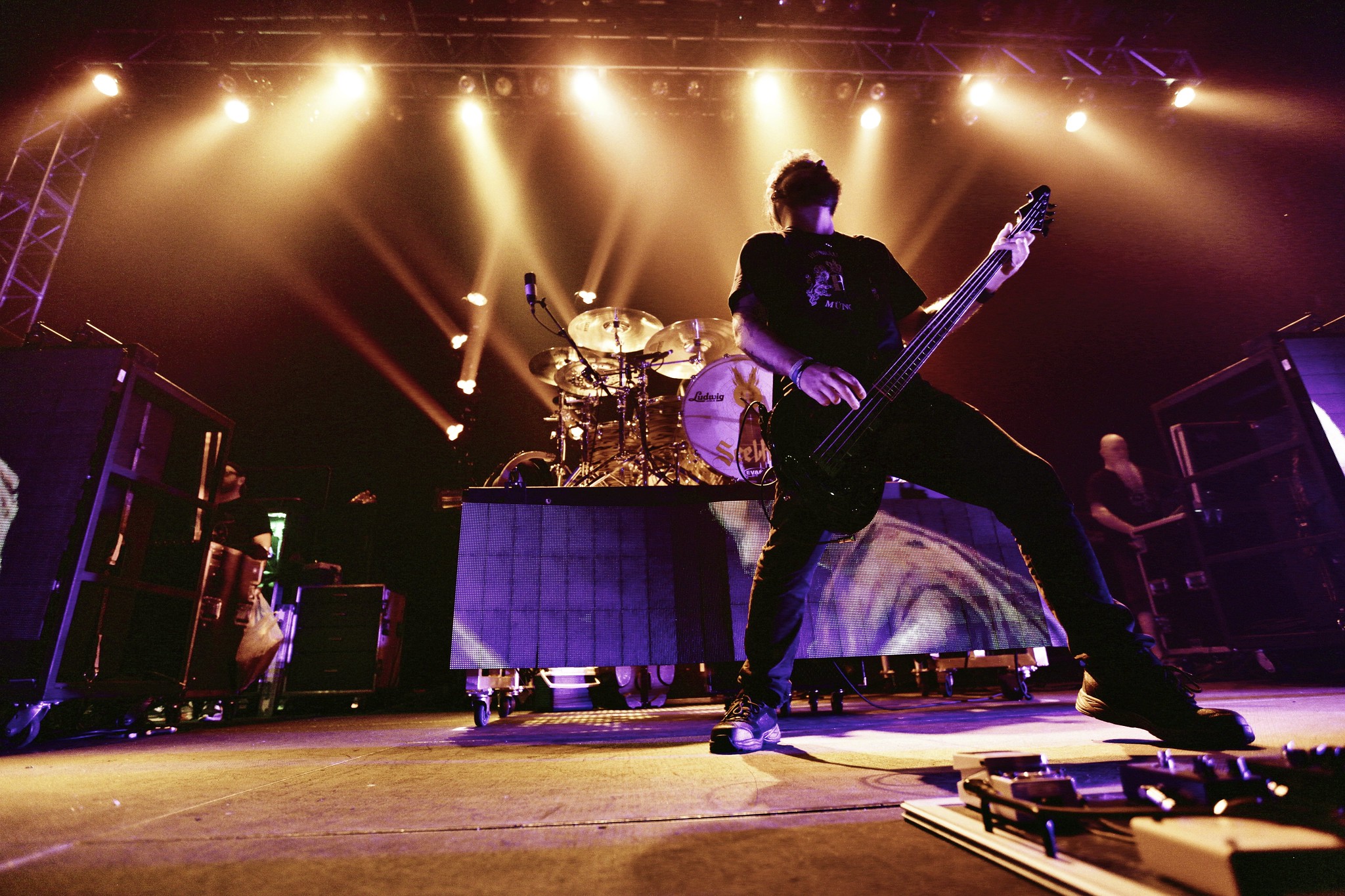 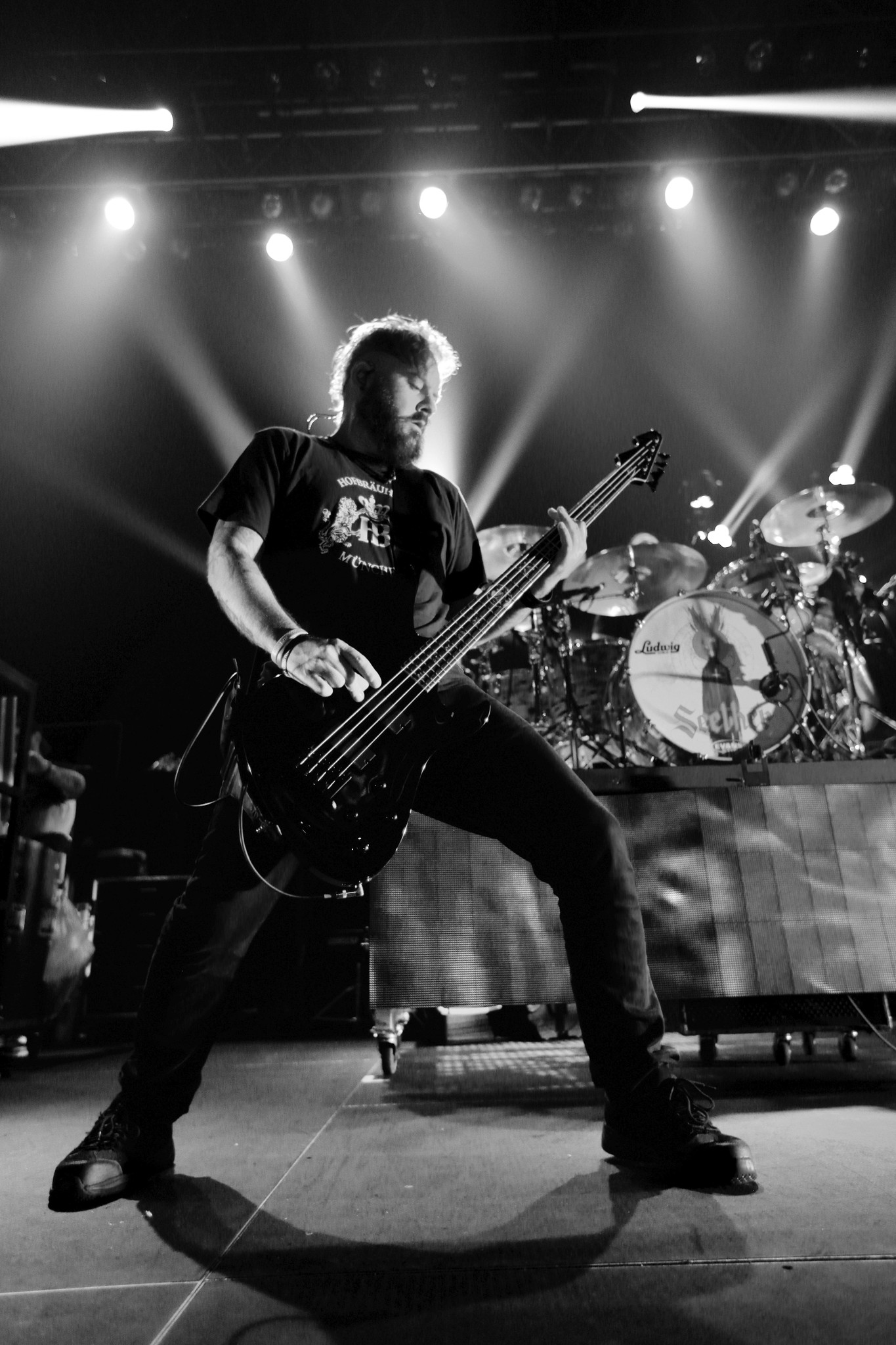 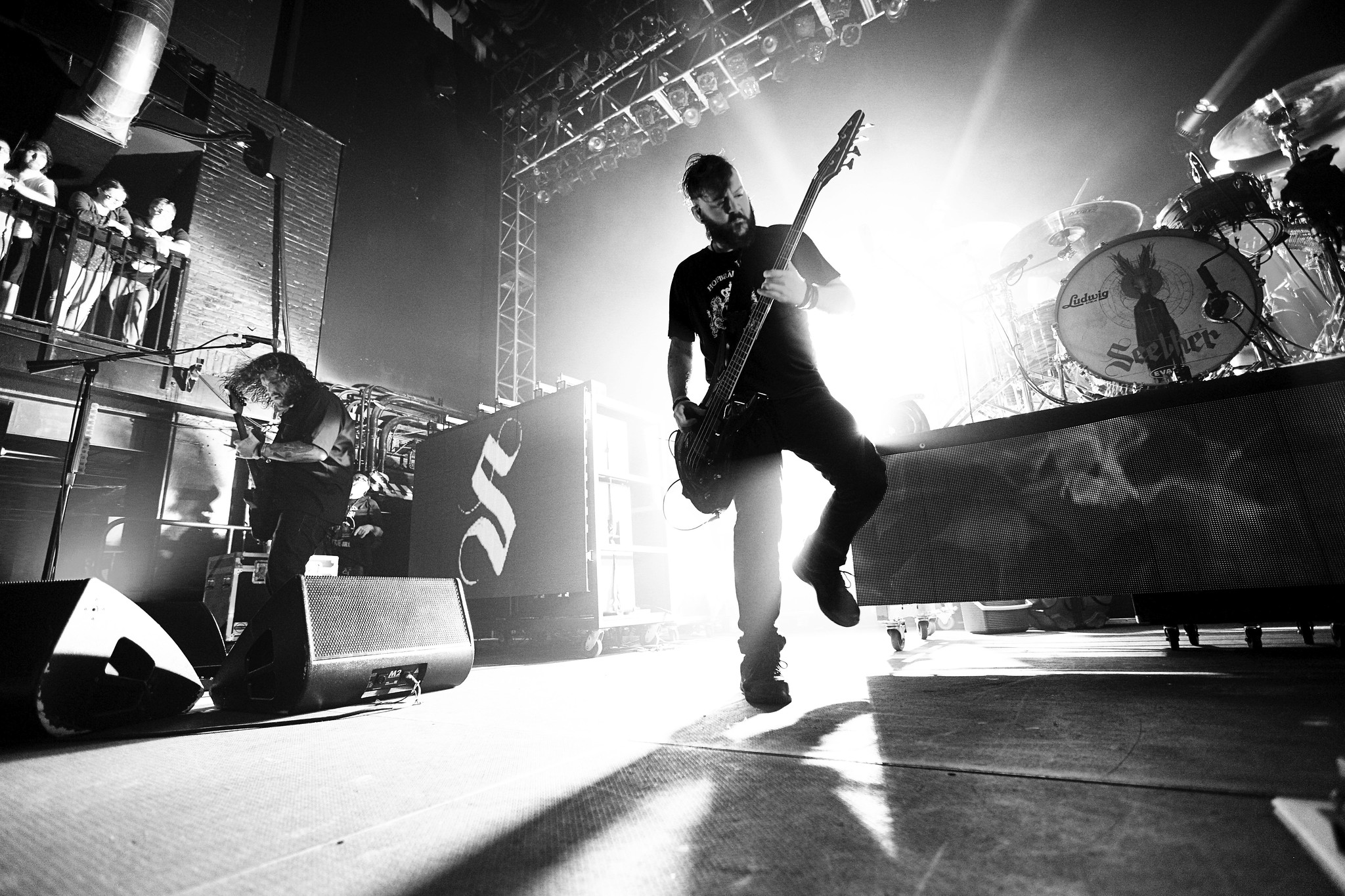 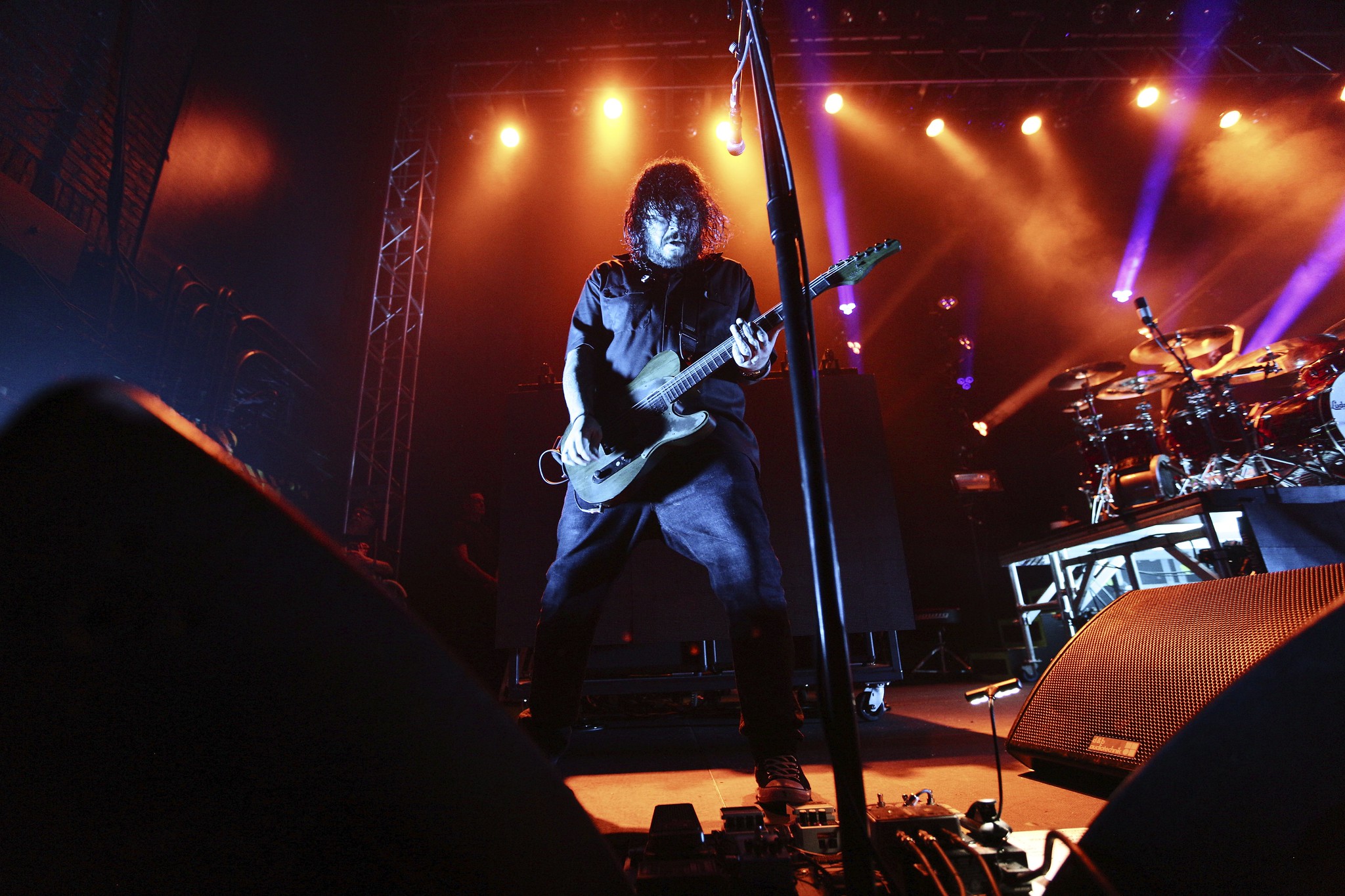 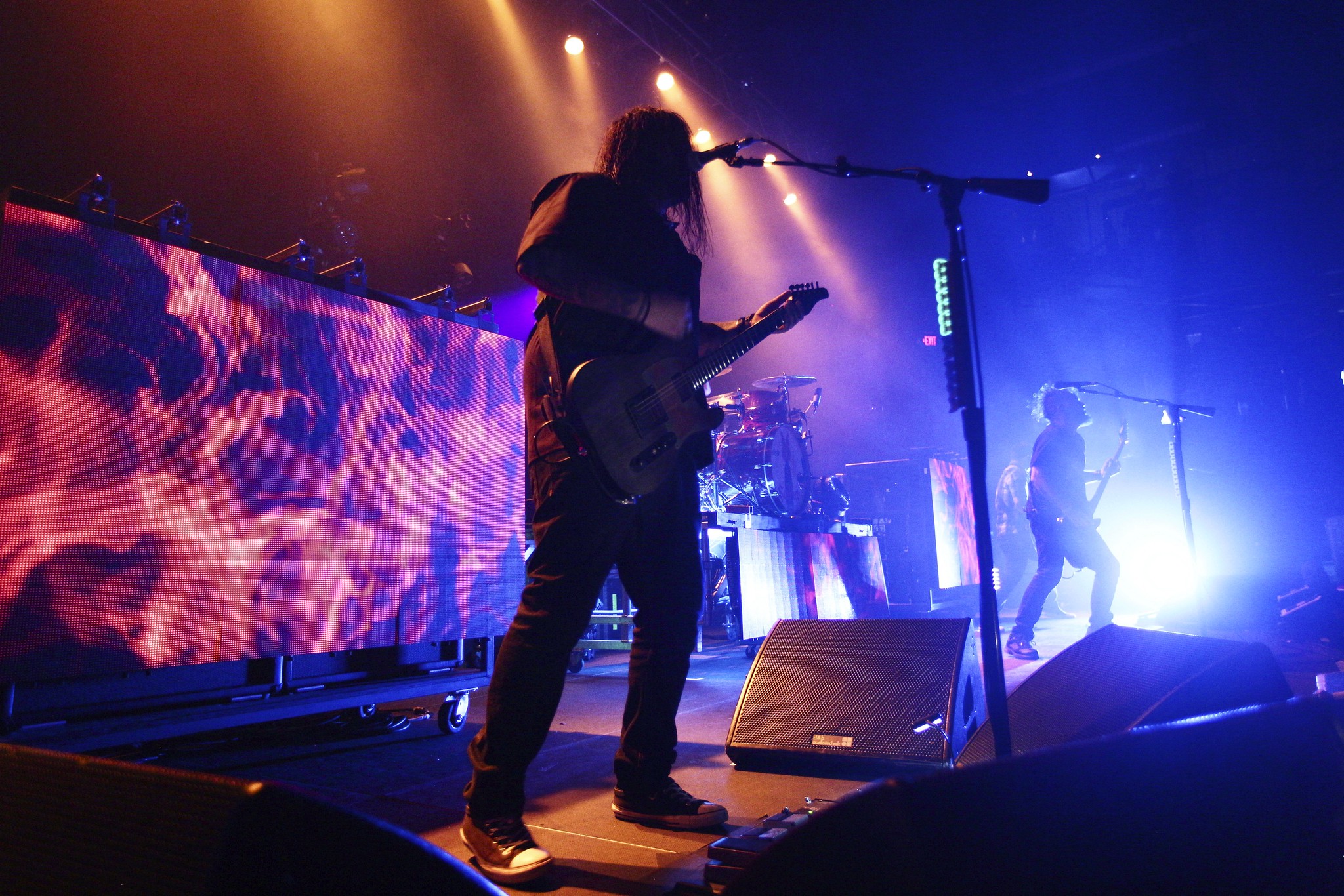 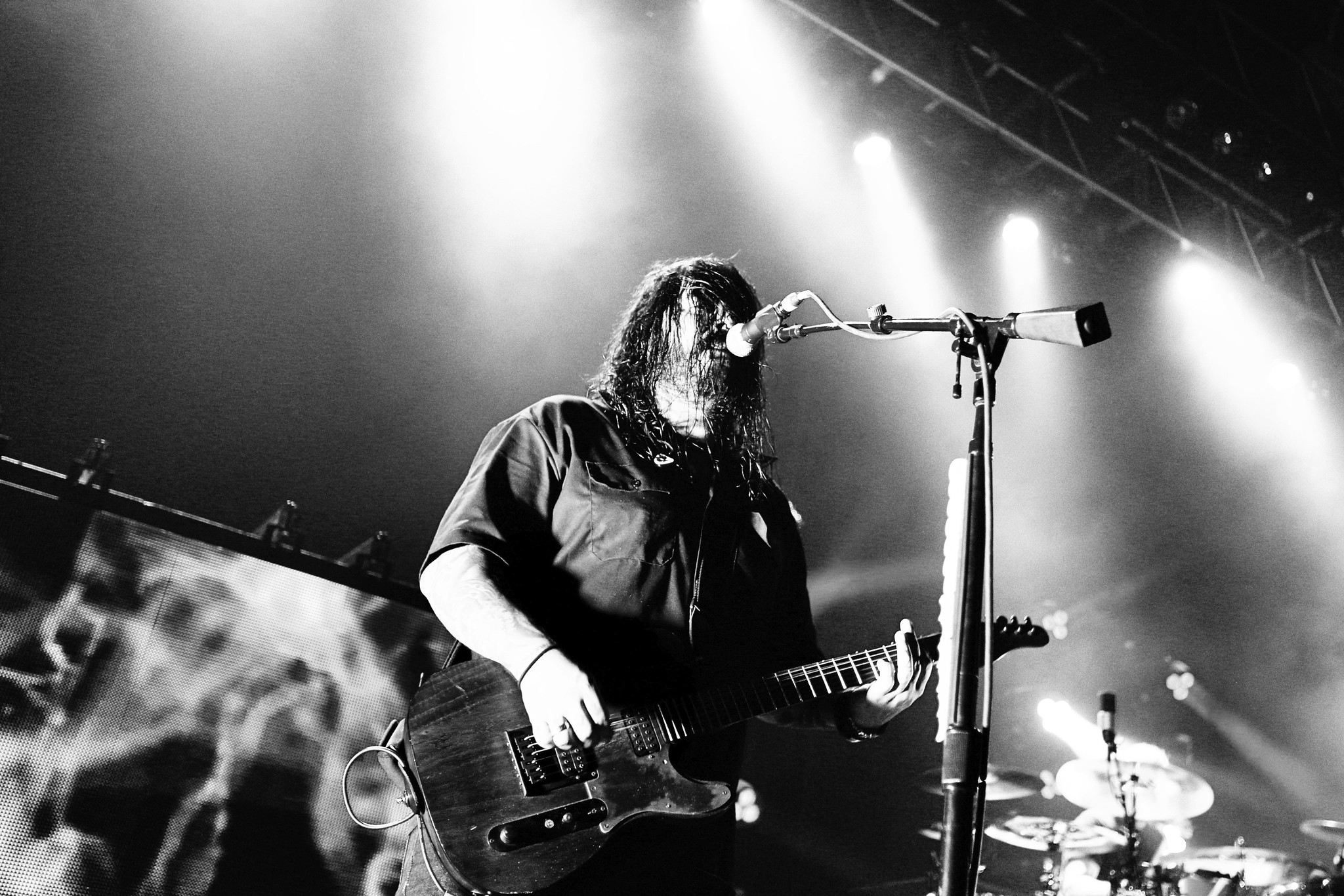 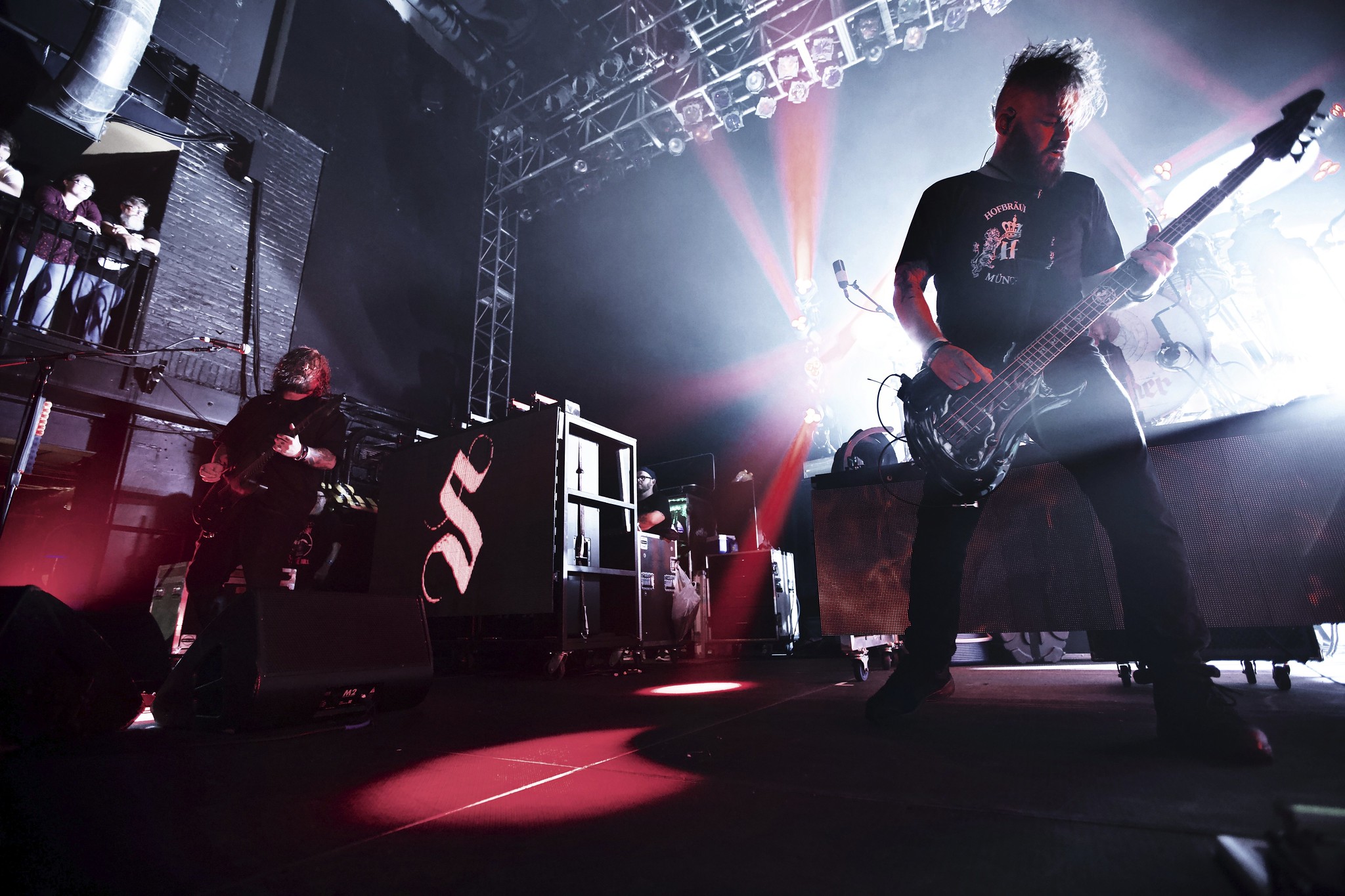 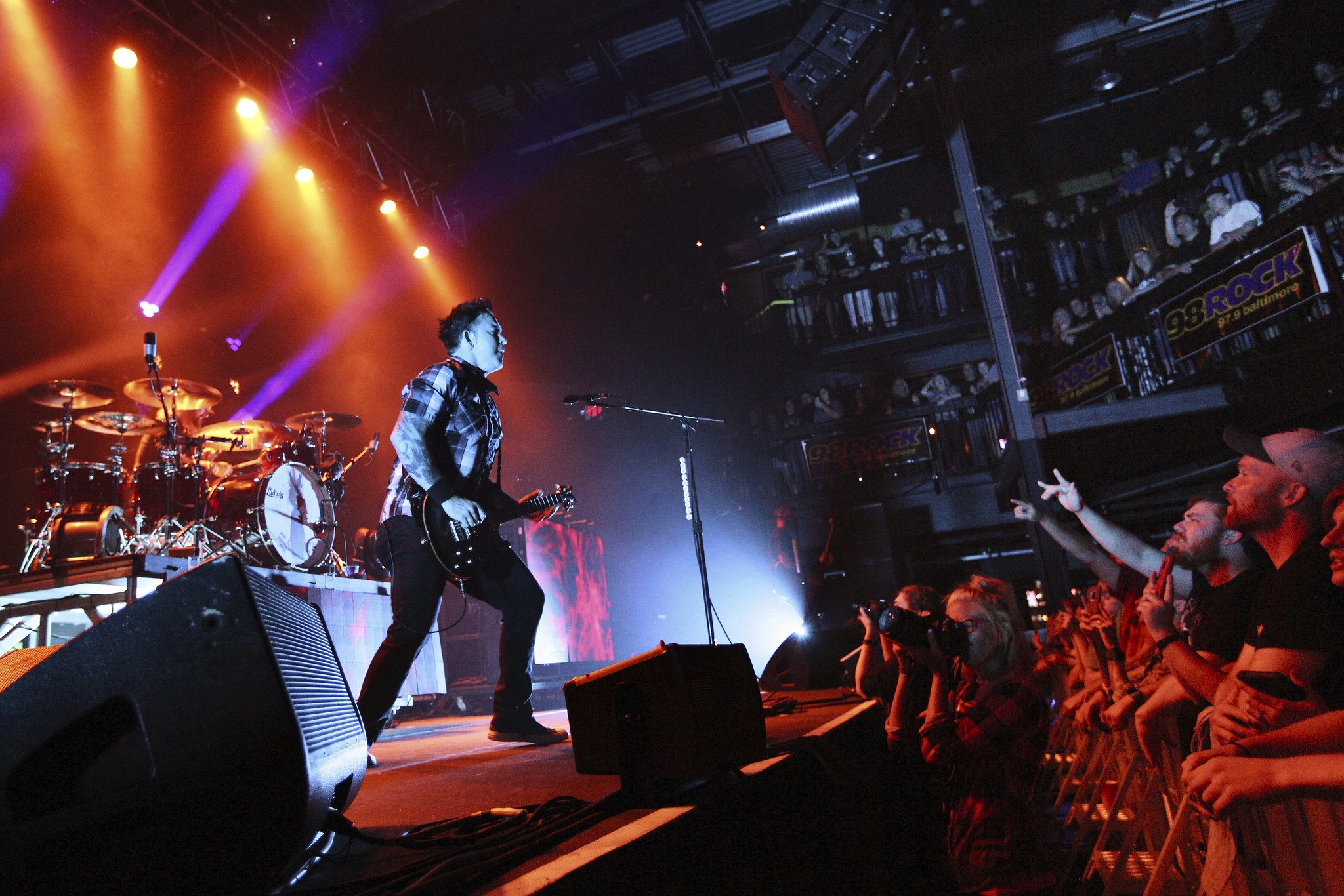