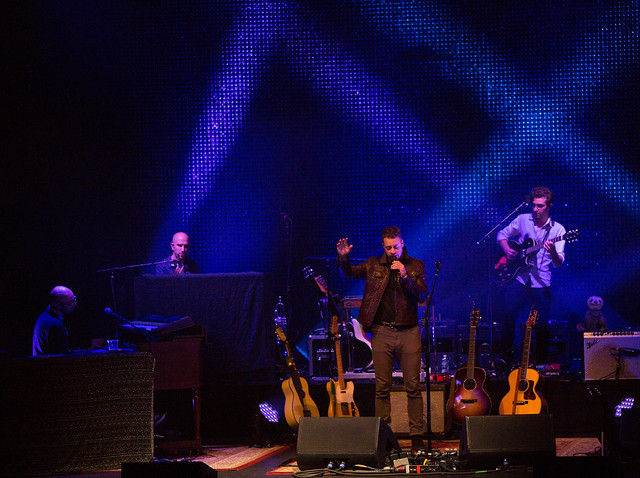 Amos Lee performs at the Lincoln Theatre on Sept. 18, 2018. (Photo by Jules McNamara)

Amos Lee released My New Moon, his latest album, via Dualtone Music Group in August, and he swung by the Lincoln Theatre recently to share songs from across his career. Jules MacNamara took some pictures of the show!

My New Moon marked Amos’ seventh album since his debut self-titled studio record in 2005. That debut and Mission Bell, his 2011 fourth album, provided most of the setlist for the evening’s music alongside My New Moon. As you can see over on Setlist.fm, Amos likes to mix his sets up a little from night to night.

Listen to My New Moon by Amos Lee on Bandcamp:

Here are some pictures of Amos Lee performing at the Lincoln Theatre on Sept. 18. 2018. All photos copyright and courtesy of Jules McNamara. 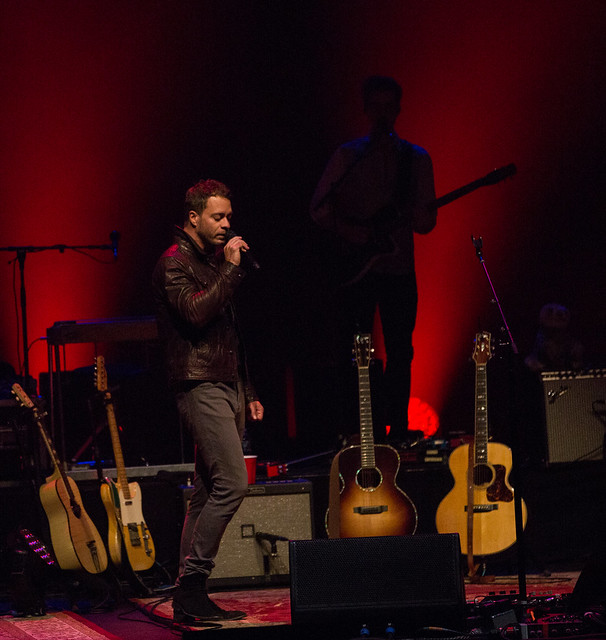 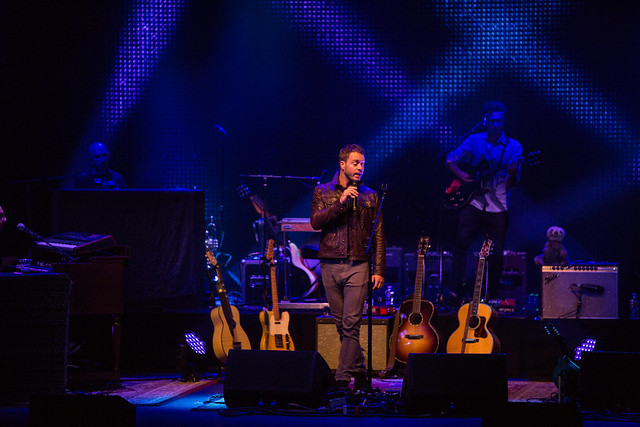 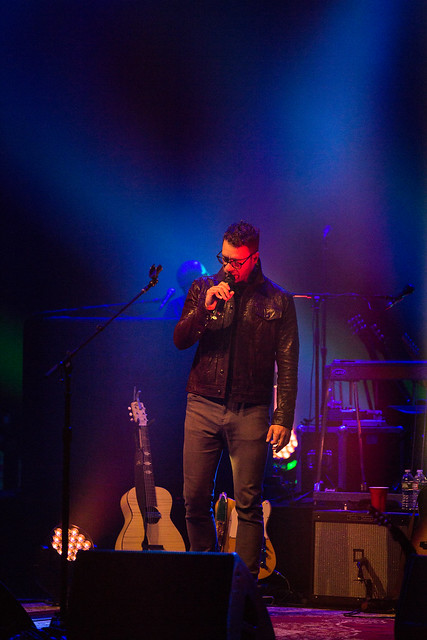 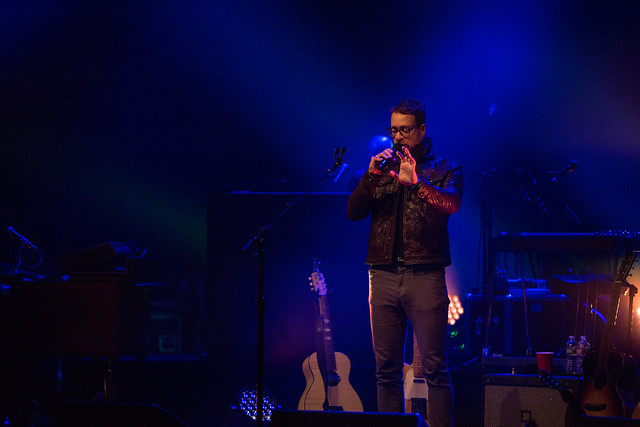 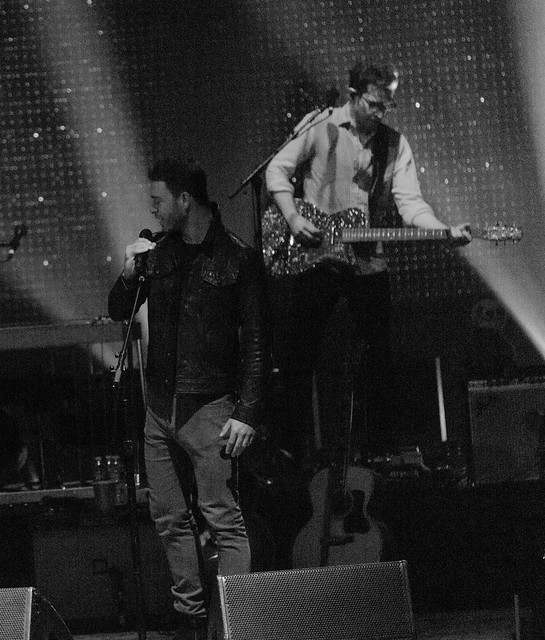 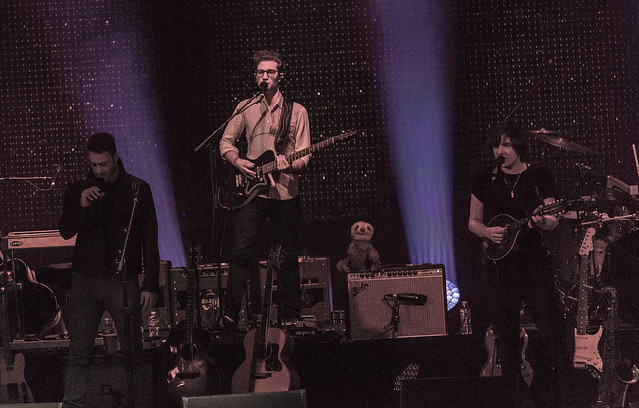 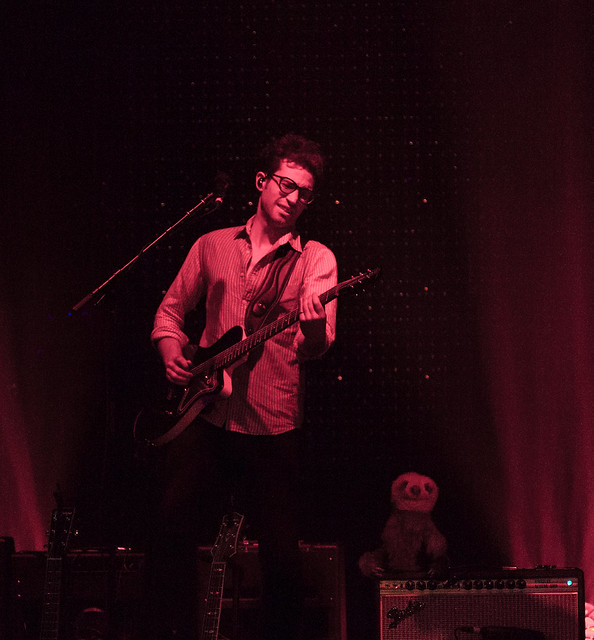 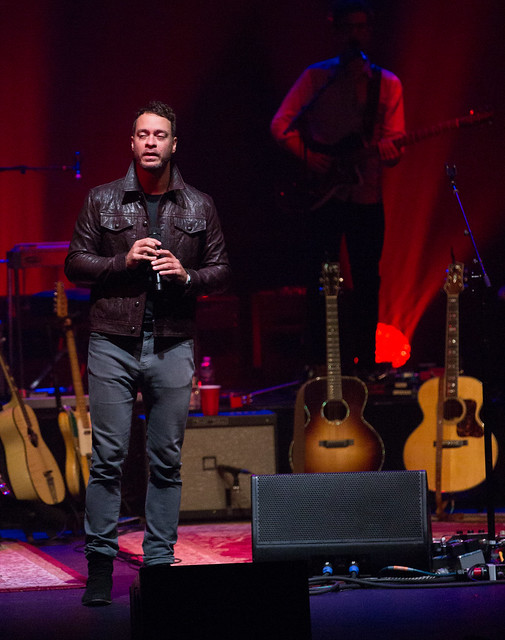