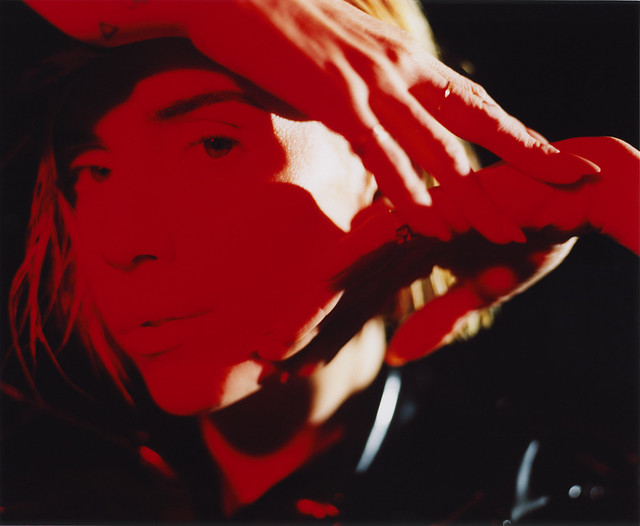 Lykke Li released So Sad So Sexy, her fourth studio album, via RCA Records on June 8, and now she performs at the Lincoln Theatre on Friday, Oct. 5.

After the release of her debut EP Little Bit in 2008, Lykke Li created three lauded full-length albums — Youth Novels (2008), Wounded Rhymes (2011), and I Never Learn (2014). After touring I Never Learn, Lykke Li gave birth to a son fathered by Jeff Bhasker in 2016, and set set about raising him with Jeff, Andrew Wyatt, Bjorn Yttling, and Pontus Winnberg (whew).

Raising her son with such artistic firepower inspired the new record, and Lykke Li returned with So Sad So Sexy.

Watch the official music video for “Deep End” by Lykke Li on YouTube:

“Li’s defeat and grief are palpable, yet she delivers with such grace and control, which offers a glimmer of hope for the fellow romantically downtrodden. With production to match, so sad so sexy succeeds in providing a relatable therapy session for love’s final gasps,” he wrote.