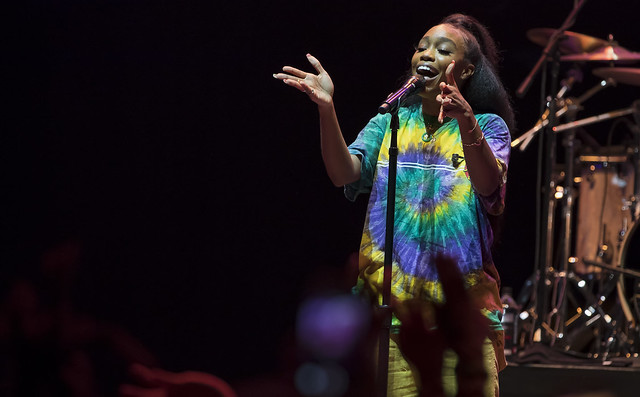 SZA performs at Trillectro at Merriweather Post Pavilion on Sept. 22, 2018. (Photo by Will Colbert)

The weather is becoming more unpredictable each year, but our music festival calendars will never steer us wrong. The arrival of Coachella tells us Spring has sprung, and Firefly signals Summer. This year, the first day of fall was marked by the triumphant return of the Trillectro Music Festival.

The popular DC-area music festival, which marries hip hop (the “trill”) and electronic music (“electro”), took place at the Merriweather Post Pavilion in Columbia, Maryland, on Sept. 22. The festival has grown considerably since its 2012 inaugural show at the Half Street Fairgrounds near Nationals Park in DC. The day-long festival now requires three stages to showcase its impressive lineup of well-established artists and emerging talent. This year’s star-studded list of performers included SZA, 2 Chainz, RL Grime, Young Thug, Playboi Carti, and The Internet — just to name a few.

Over the years, Trillectro earned a reputation for showcasing the next big acts. In 2014, a hip-hop trio out of Georgia named The Migos took the stage for one of their first festival performances. SZA was also on that bill, having just released her first (retail) EP, titled Z. She has since taken the music world by storm and earned the right to headline this year’s Trillectro. Smart money is on Maryland rapper Rico Nasty to be the next breakout artist to emerge from the festival.

The high-energy festival filled the 19,000-seat outdoor music venue with an audience eager to dance to their favorite trap songs and show off their late summer fashion. Young showgoers raced across the Merriweather Post Pavilion lawn to catch up-and-coming acts like rapper Shack Wes on the venue’s smaller hill stage and then rushed back to the pavilion main stage to see established artists like Playboi Carti.

This sixth installment of Trillectro featured more hip hop than EDM, but producer RL Grime represented well for fans of electronic dance music. The LA native took the helm of the pavilion stage to deliver an epic DJ performance complete with a light show, smoke machine, and shooting flames.

This was the first year the festival featured a female artist as the headline act, and SZA did not disappoint. Not only did the charismatic R&B singer bring a powerful voice to her set, but she also had a couple of surprises up her tie-dyed sleeves. Midway through her performance, she brought out DC’s own Goldlink to perform his hit single “Crew.” As if that wasn’t enough, she then performed “The Need to Know” with Wale, off his The Album About Nothing (2015). The chemistry between the two had Twitter abuzz after the show.

Here are some pictures from the Merriweather Post Pavilion mainstage during the Trillectro Music Festival on Sept. 22, 2018. All photos copyright and courtesy of Will Colbert. 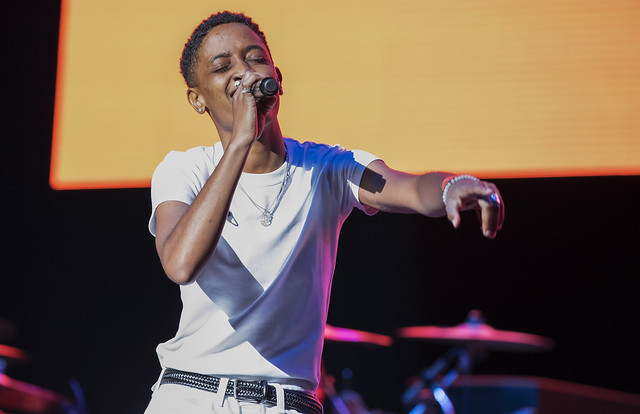 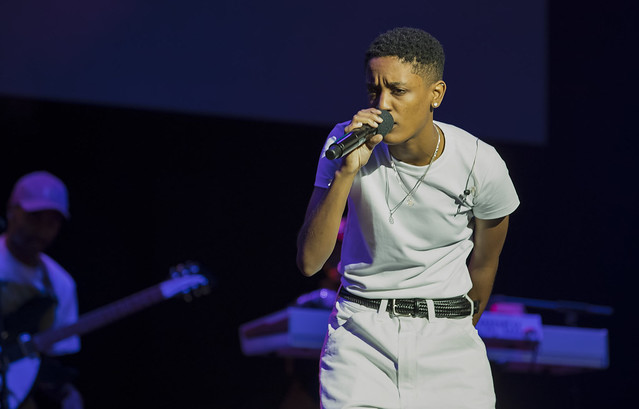 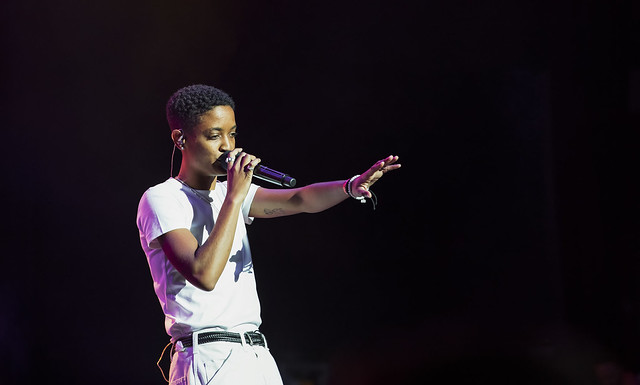 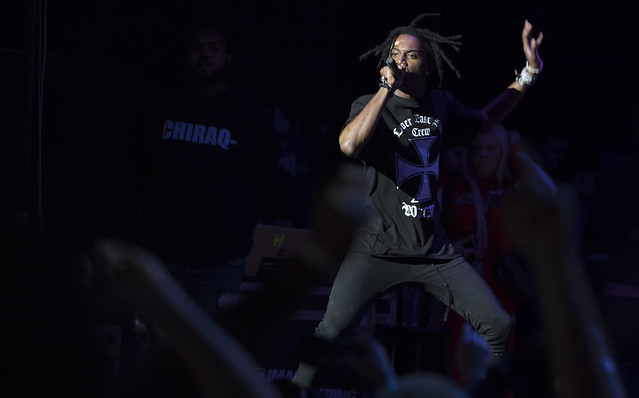 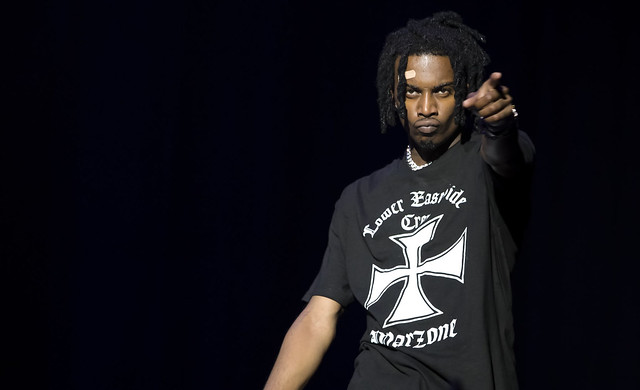 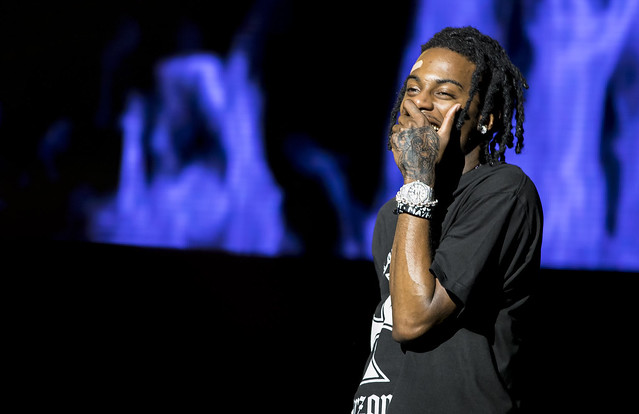 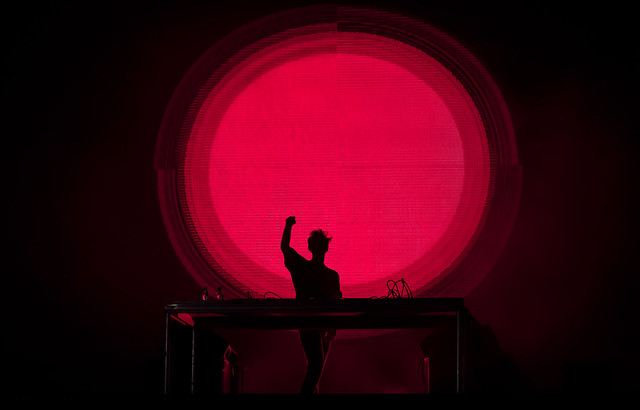 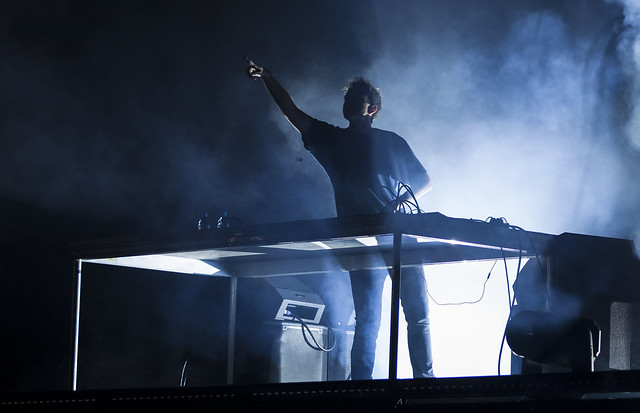 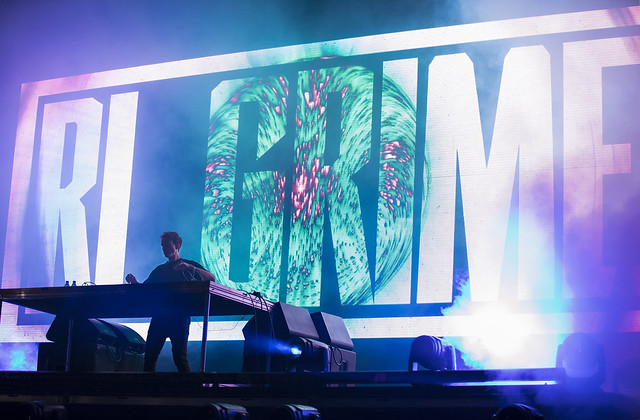 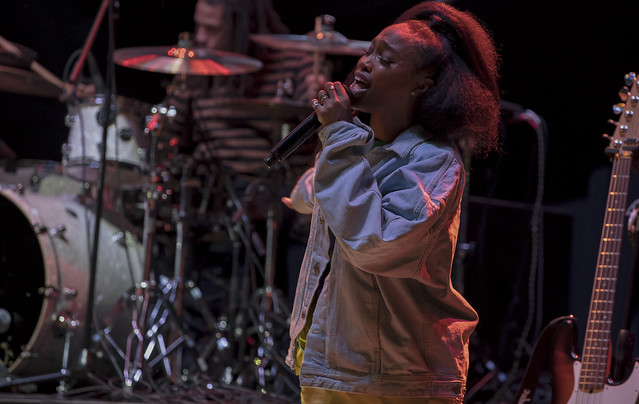 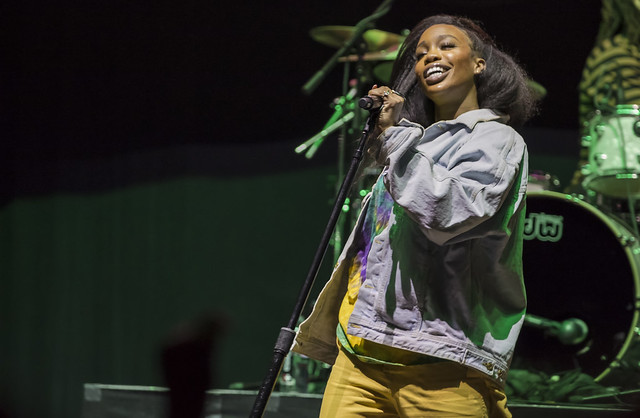 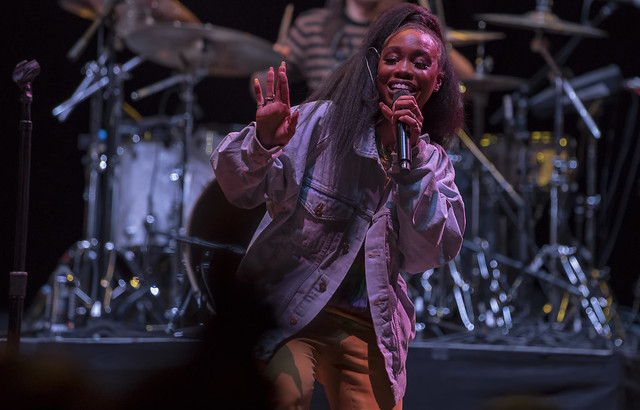