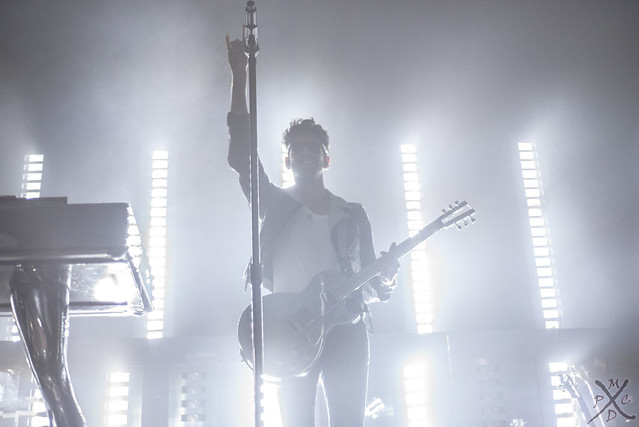 David “Dave 1” Macklovitch and Patrick “P-Thugg” Gemayel last played Baltimore when their electronic-disco-funk outfit, Chromeo, performed at the 2008 Virgin Music Festival. This past Tuesday, Chromeo made their triumphant return to Charm City with a two-hour set at Ram’s Head Live.

Touring in support of their latest album, Head Over Heels, Chromeo treated the crowd to over half a dozen tracks off of the new album in addition to performing tracks spanning the last decade of their catalogue. The duo kept the crowd energized throughout the show with their pulsating beats and catchy, singalong hooks. 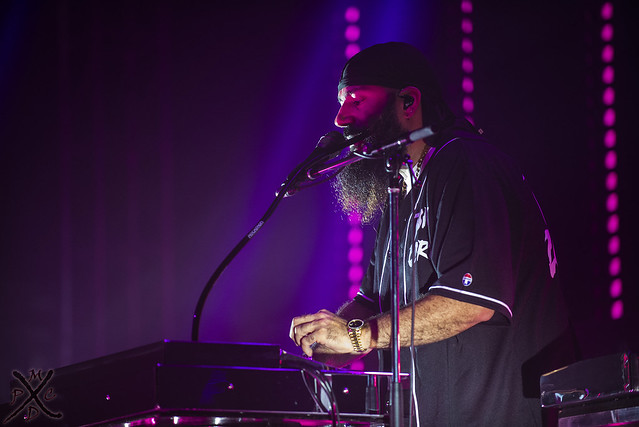 As multi-instrumentalists, the members of Chromeo make use of the entire stage while trading off instruments and exchanging vocal harmonies. P-Thugg’s talkbox vocals are the perfect complement, and at times punctuation, to Dave 1’s silky lead vocal. Chromeo’s live performance of “Count Me Out” feels as though a portal has opened to the famed First Avenue nightclub from Purple Rain, harnessing a Prince-like energy. 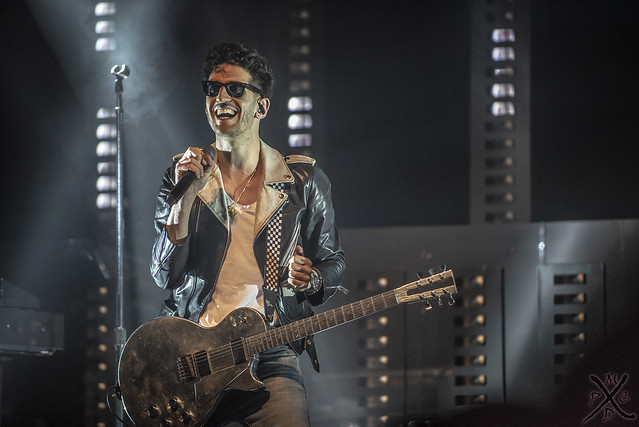 Chromeo manages to uniquely blend the funk and groove of yesteryear with modern digital instrumentation to blur the line of a rock show and a dance party. Visually, the band keeps things interesting with imaginative lighting that manages incorporate their chrome finished instruments. Originating in Montreal, Canada, in 2002, Dave 1 and P-Thugg have made it their mission to bring their brand of funk to the masses all around the world. There’s no doubt that their live show continues to grow the Chromeo army. 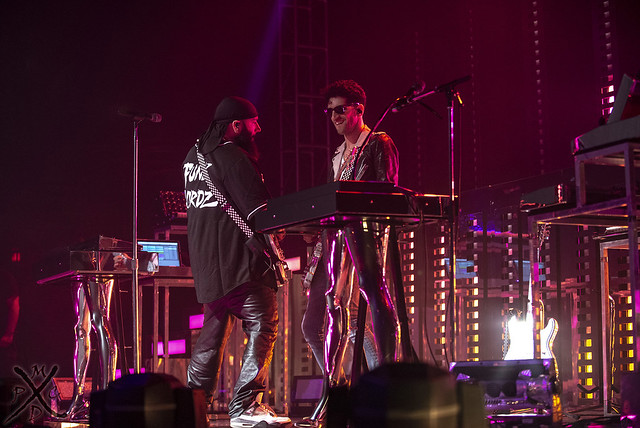 The Head Over Heels tour continues over the next few weeks on the East Coast before wrapping up with two shows in the United Kingdom. The Sept. 29 and Oct. 1 shows in Norfolk, Virginia, and Brooklyn, New York, have already sold out (understandably). Remaining US shows where tickets are available include:

Here are a few more pictures of Chromeo performing at Rams Head Live on Sept. 25, 2018. All photos copyright and courtesy of Rashad Polk. 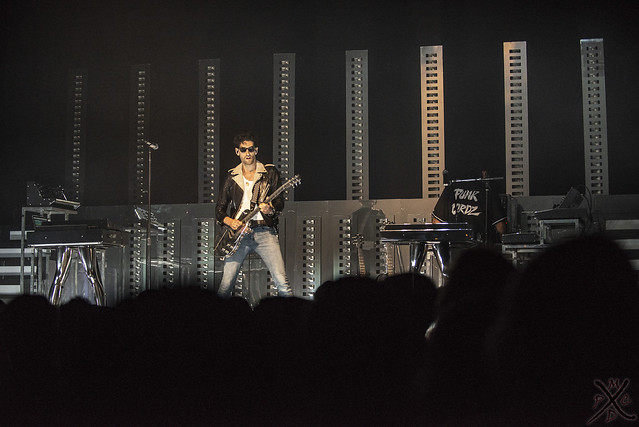 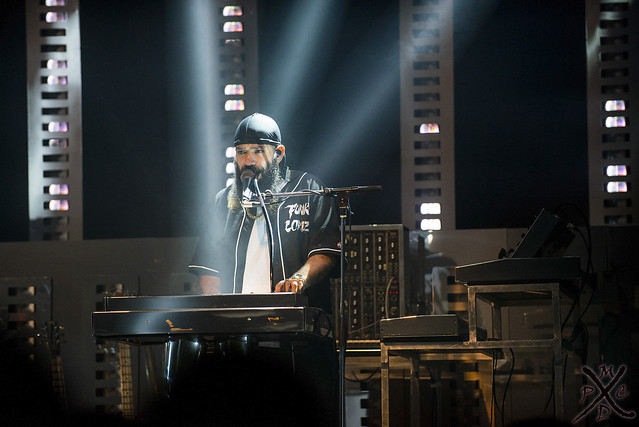 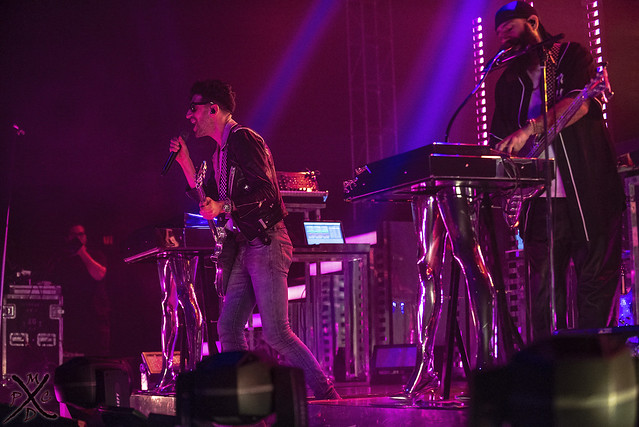