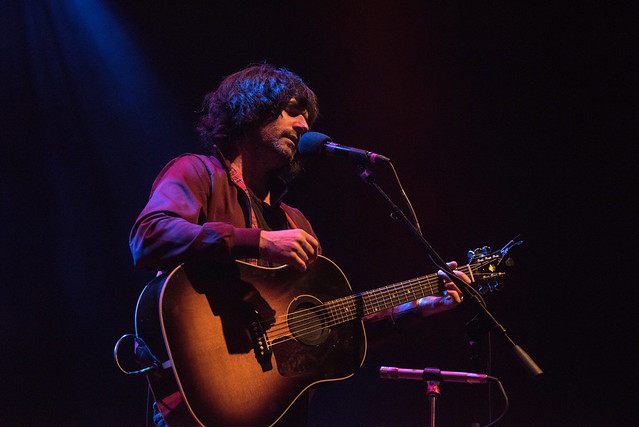 From the moment he walked out into the darkened stage and the lights slowly came up, Pete Yorn had the audience in the palm of his hand. With just a guitar, harmonica, his distinctive voice, and two dozen songs, Pete delivered a satisfying and heartfelt show at the Howard Theatre recently.

Pete burst on to the pop rock music scene in 2001 with the release of Musicforthemorningafter. That album made him a household name, with immediately hummable songs like “Closet, Life on a Chain and Strange Condition” powering it to Gold certification status with over 500,000 units sold. Musicforthe… achieved critical success as well, with Rolling Stone naming it to its list of Critics’ Top Albums of 2001. Although none of his six subsequent studio efforts have achieved the debut’s monumental success, Pete Yorn remains a consummate tunesmith with the extraordinary ability to turn a lovely lyrical phrase.

On Sept. 26 at the Howard Theatre, Pete performed songs from his entire catalog, along with a couple of new tunes, and some well-received covers. He opened with “Thinking of You” from his 2009 release, Back and Fourth, and followed by “Halifax” from 2016’s Arranging Time. “Crystal Village,” “Turn of the Century,” and “All at Once” from Yorn’s 2003 sophomore effort, Day I Forgot, made appearances. The set included new songs, “Can’t Stop You” and the live debut of “Everything,” a love song to his young daughter. Covers included Warren Zevon’s “Splendid Isolation,” “There Is a Light That Never Goes Out” by The Smiths, and the brilliant Springsteen song “Your Own Worst Enemy” in the encore.

Thinking of You
Halifax
Precious Stone
Pass Me By
Life On A Chain
Crystal Village
Can’t Stop You (New song)
On Your Side
Lost Weekend
Just Another Girl
Undercover
All at Once
Turn of the Century
There Is a Light That Never Goes Out (The Smiths cover)
Sense
Lose You
Paradise Cove
Splendid Isolation (Warren Zevon cover)
Closet
Everything (New song, first time played)
Strange Condition

But it was songs from Musicforthemorningafter that made up the bulk of the set list. “Life on a Chain” elicited a huge response of recognition. The lovely “On Your Side” was played with a gorgeous shimmering strumming pattern. The concert’s conclusion was a rush of songs from the album.

A new EP Apart, a collaboration with Scarlett Johansson (their second), is out now. Find it, tour information and more on Pete Yorn’s website.

Watch the official music video for “Bad Dreams” by Pete York and Scarlett Johansson on YouTube:

Here are some pictures of Pete Yorn performing at the Howard Theatre on Sept. 26, 2018. All photos copyright and courtesy of Mark Caicedo. 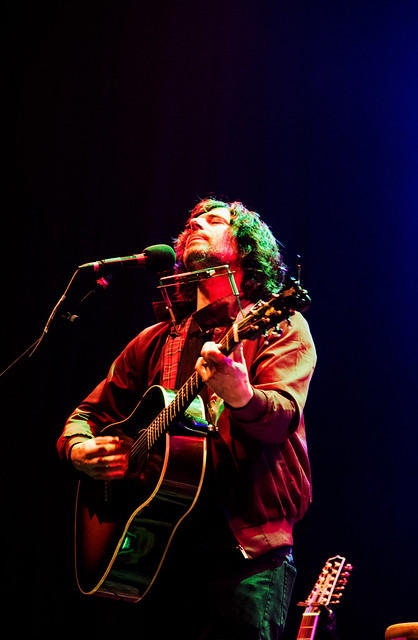 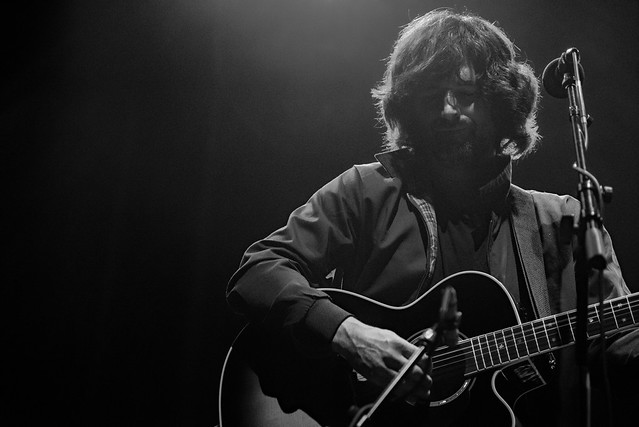 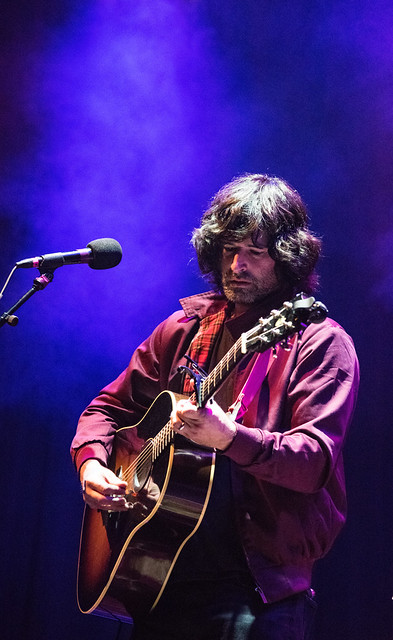 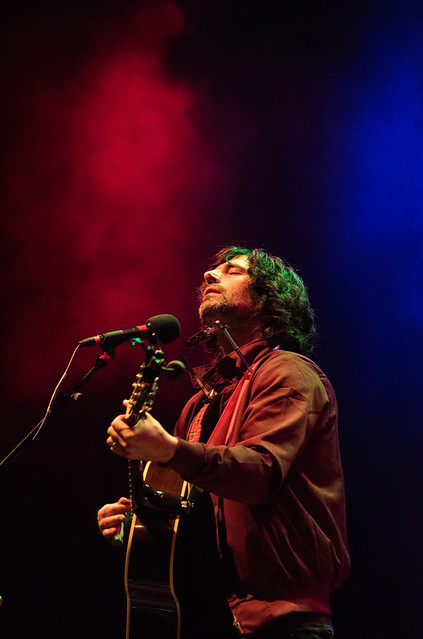 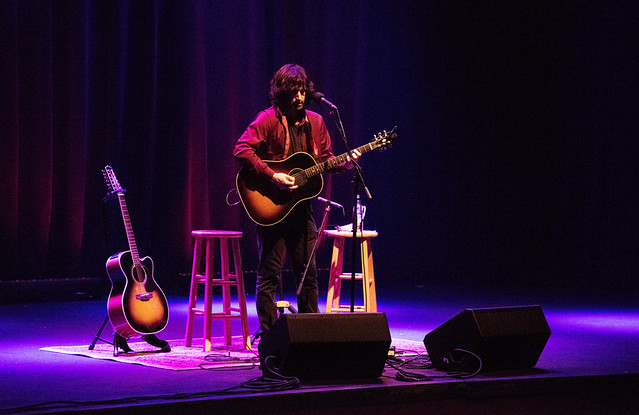 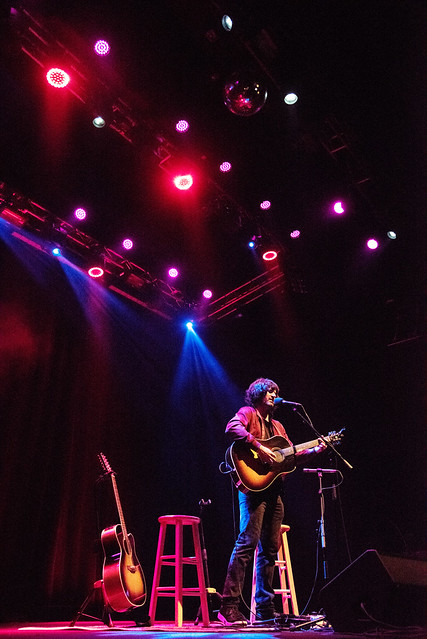 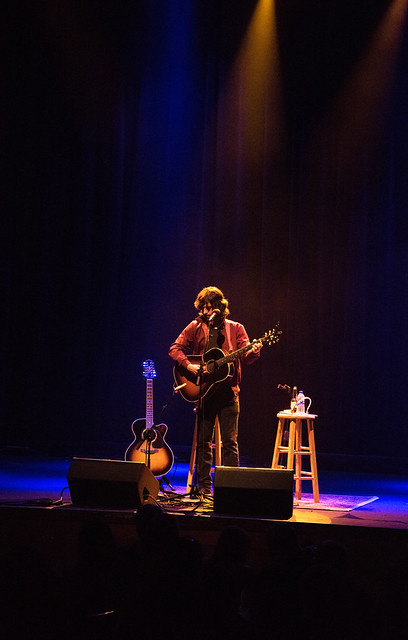 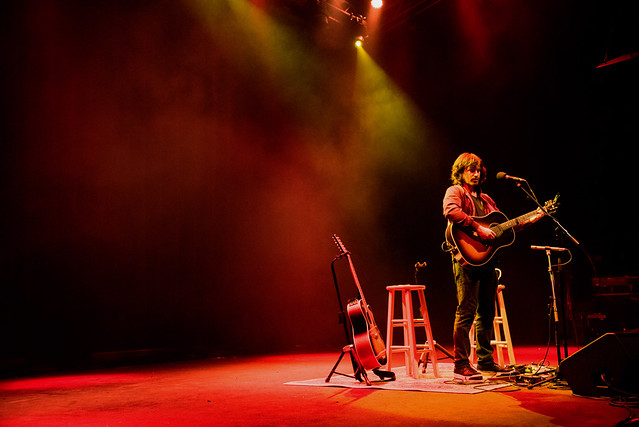 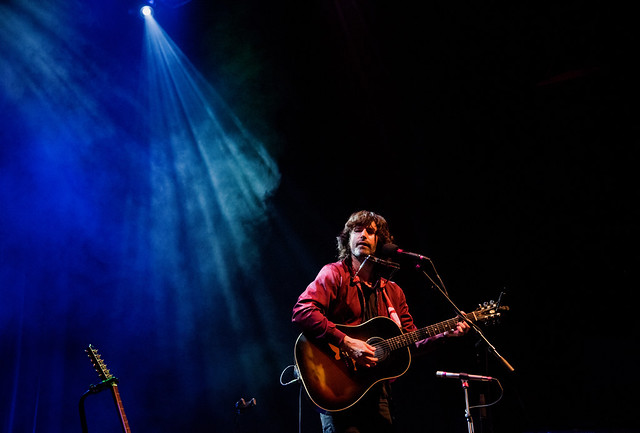 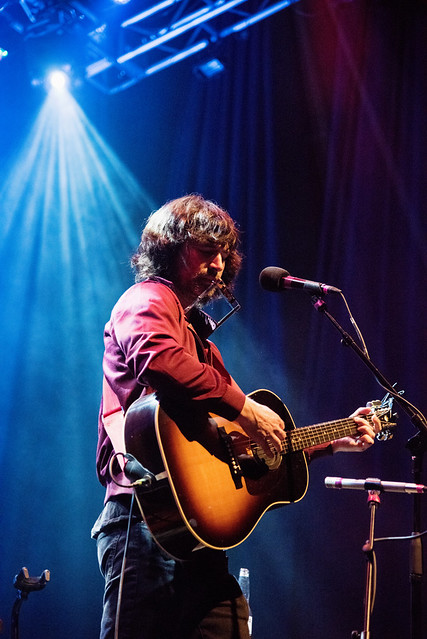 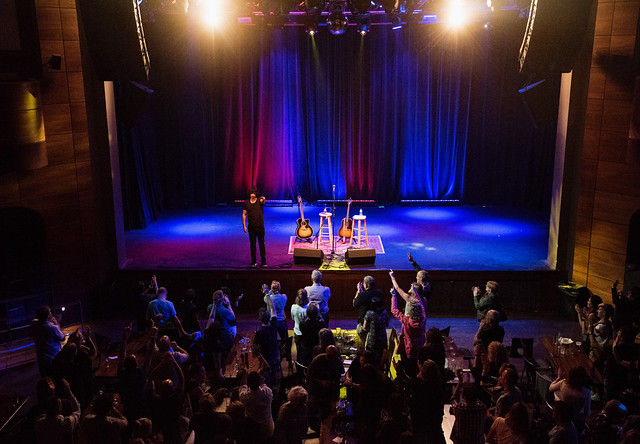 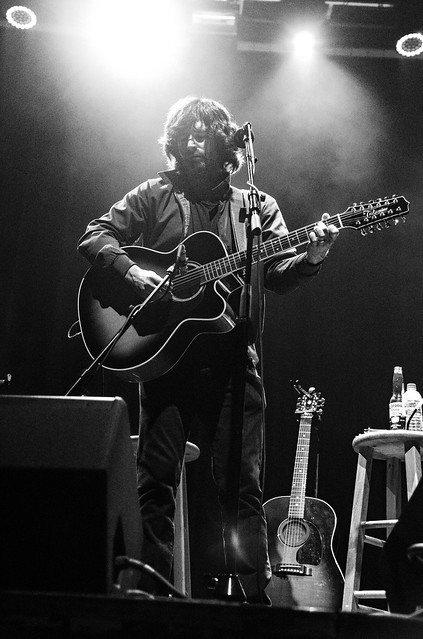 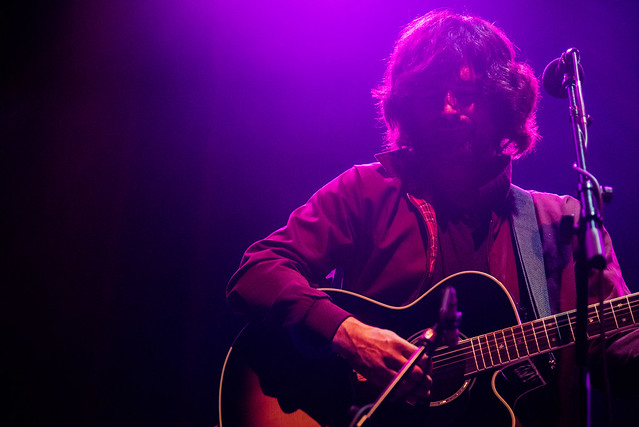