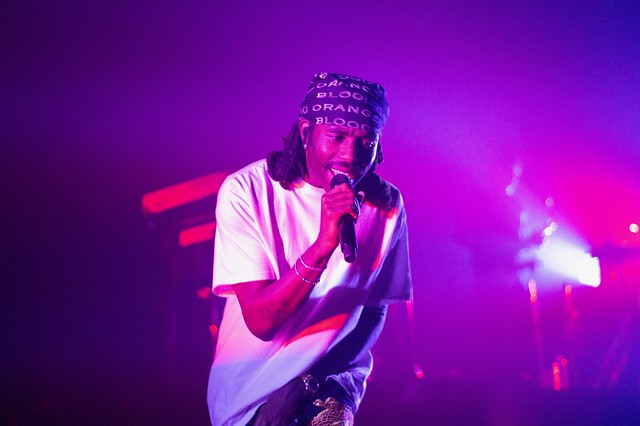 Blood Orange performs at the Lincoln Theatre on Sept. 28, 2018. (Photo by Brenda Reyes)

At sold-out Lincoln Theater, Devonté Hynes, better known as Blood Orange, gave an amazing performance. His style of funk-R&B shined on stage. He highlighted every single supporting instrument through out the night, making sure that everyone has their moment to shine. Effortlessly, Blood Orange showcased his dreamy tunes and alt-pop sound to DC.

Blood Orange arrived on tour in support of his fourth studio album, Negro Swan, and his set started with “Family,” “Saint,” and “Orlando.” Swans are meant to be elegant and graceful, hence the name of the album, and that also described the title song “Smoke.” Beautiful vocals paired with acoustic guitar made the performance feel intimate. But lyrics in “Charcoal Baby” revealed a hidden pain — “No one wants to be the odd one out at times”  Being a black swan is hard, and the lyrics could be a reference to how he feels living in America as a black man.

Listen to Negro Swan by Blood Orange on Bandcamp:

Devonté bounced from piano to guitar, and he took a dance break every so often! The mood changed with every song performed — it could go from calm vocals to everyone dancing to “Best to You” and “E.V.P.” The Lincoln Theater was the perfect place for such an intimate show and to experience the music of Blood Orange. The Blood Orange tour ended on Oct. 2 in Toronto, although Devonté will perform at Austin City Limits on Oct. 6 before heading to Europe.

Here are some pictures Blood Orange performing at the Lincoln Theater. All photos copyright and courtesy of Brenda Reyes. 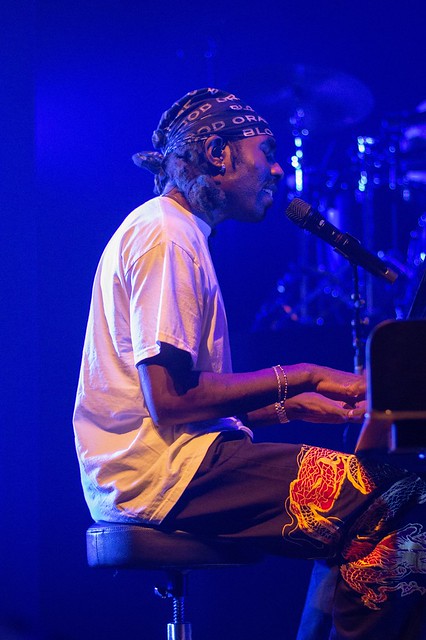 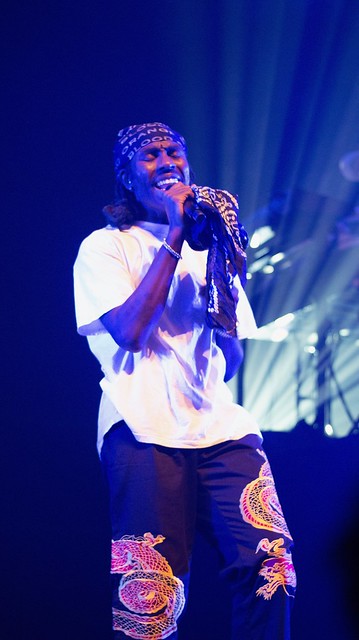 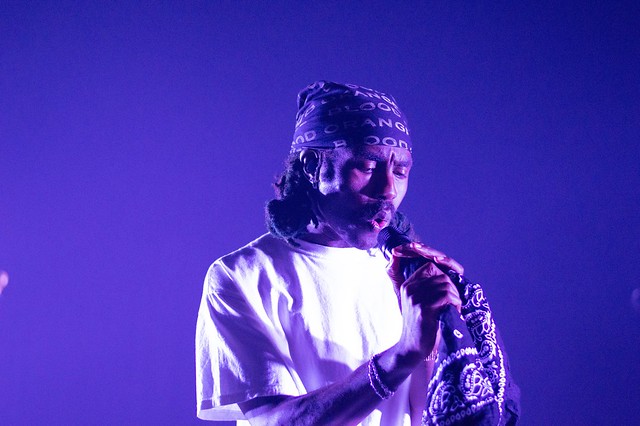 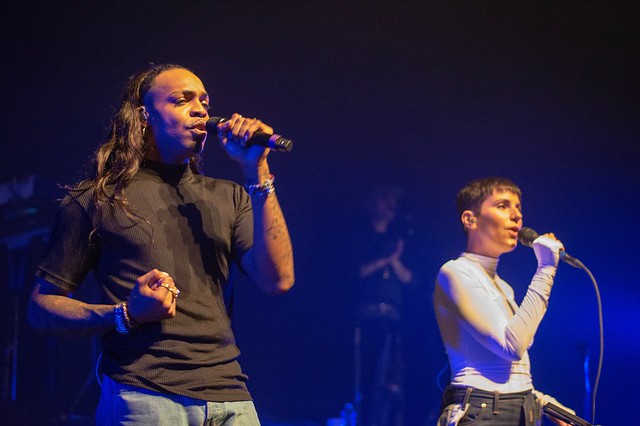 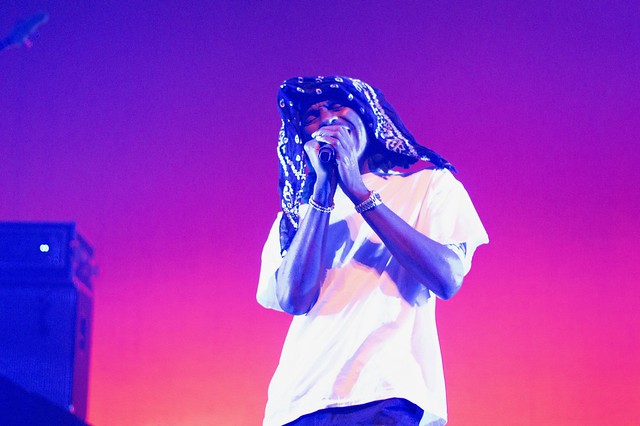 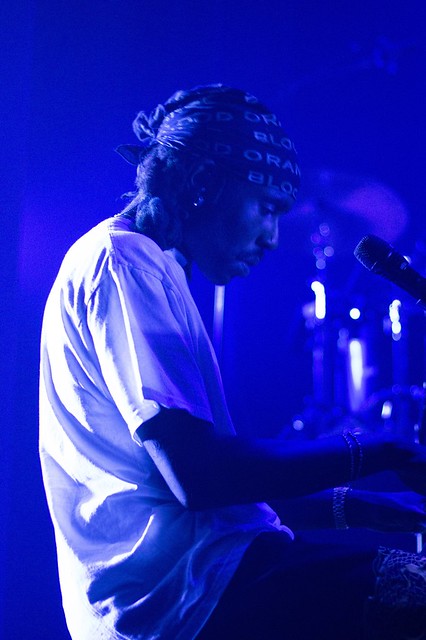 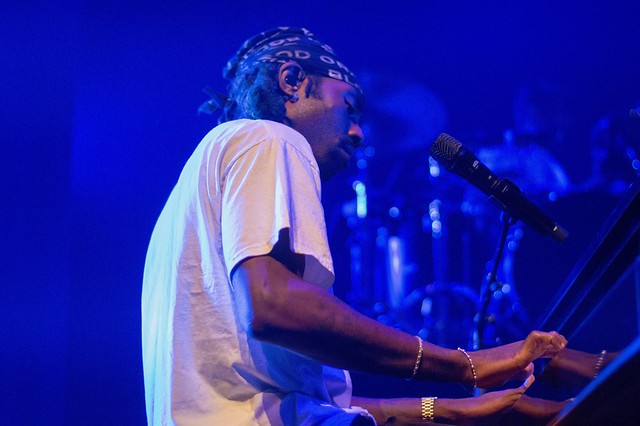 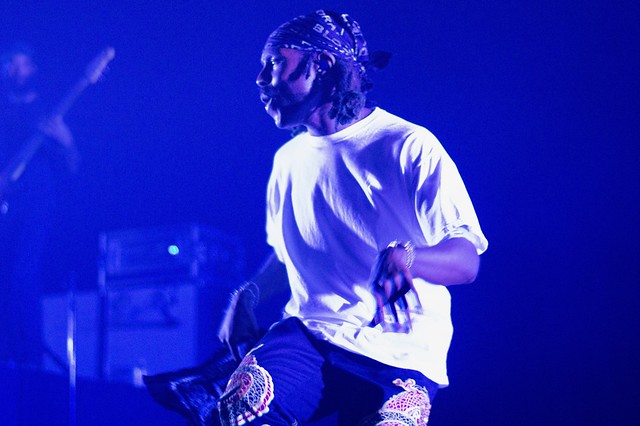 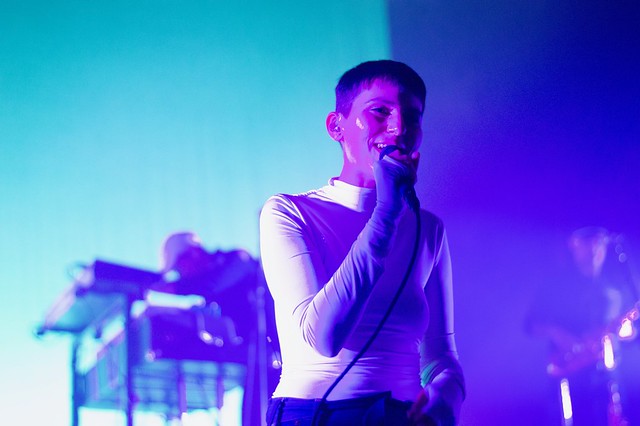 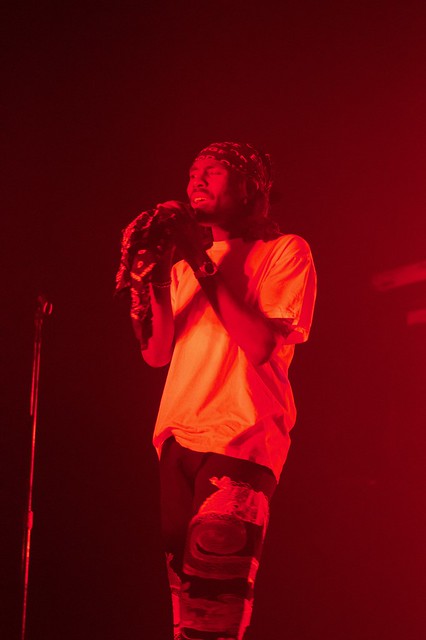 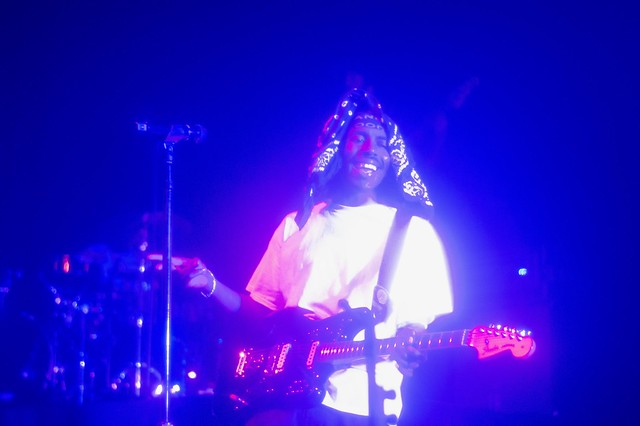