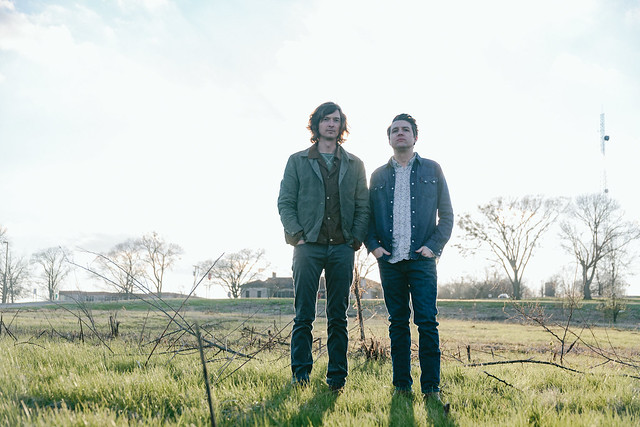 For the first time, the duo engaged a band for the record, bringing experienced session musicians into the mix.

Watch the official music video for “Younger Years” by The Milk Carton Kids on YouTube:

As they contemplate life and death on the new album, The Milk Carton Kids have expanded their sound with their band. In a review for Music OMH, Sam Shepherd encouraged fans to embrace the expanded sound.

“Long-term fans of the duo shouldn’t panic about Ryan and Pattengale’s decision to bring a band onboard, for their music is still just as delicate and intricate as it ever was. The expanded sound suits them perfectly, giving them wider scope and allowing the duo to realise their artistic vision,” Sam wrote.