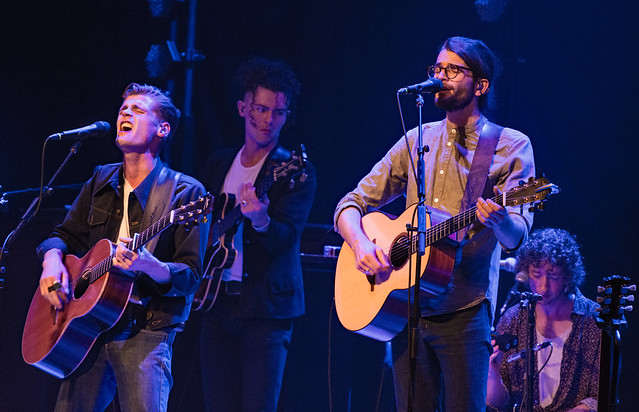 Hudson Taylor perform at the Lincoln Theatre on Oct. 2, 2018. (Photo by Marc Caicedo)

Harry and Alfie Hudson-Taylor have assembled friends and family for their current tour, opening Hozier. On Tuesday night at the Lincoln Theatre, with their high energy tunes, soaring harmonies and expert musicianship, they had the crowd asking for more after a brief, but hugely satisfying opening set.

Hudson Taylor (previously simply Harry & Alfie) began as an Irish folk duo, consisting of brothers Harry and Alfie Hudson-Taylor, in 2011. They grew up in a musical family in Dublin, where their father was a musician and their mother a dancer, and began busking when they were young.

Hudson Taylor released a début EP, Battles, in August 2012, following it in November with a second EP, Cinematic Lifestyle, and a third, Osea, in October 2013. Their full-length début album, Singing for Strangers (a reference to the band’s earlier busking), was released in January 2015 in Ireland and the United Kingdom. Critical acclaim and relentless touring have resulted in a continually growing audience and a slot on Hozier’s current U.S. tour, which is sure to bring Hudson Taylor plenty of new fans.

The year 2018 is turning into a busy one with the March release of the EP Feel It Again and a mini-album, Bear Creek to Dame Street, released just a few weeks ago. The brothers are now accompanied by a full band — Tadhg Walsh-Peelo (violin), Ronan Sherlock (bass), Jonny Colgan (percussion), Holly Hudson Taylor (vocals), and Oisin Walsh-Peelo (keyboards).

At the Lincoln Theatre, the contrast between the two brothers (as is common with male siblings) was clearly evident with Alfie’s Buddy Holly/Harry Connick Jr. stage presence and singing and Harry’s bespectacled, Jack White-like demeanor. But the differences stop there. From the opener, “Travellin’,” the brothers couldn’t have been more in sync, the years of on-stage collaboration clear. The uptempo Irish traditional melodies fused with Americana influences slowed a bit with the gorgeous “Old Soul” when Alfie took a solo turn during the first verse. The set wrapped up after a mere 40 minutes with the crowd torn between wanting more Hudson Taylor, but longing for the headliner.

Hudson Taylor’s live show is not to be missed… watch the brothers perform “Feel It Again” Live at Olympia in Dublin on YouTube:

Setlist:
Travellin’
Care
Run With Me
Don’t Know Why
Old Soul
Pray For The Day
One in a Million
Feel It Again
Battles

Hudson Taylor stuck around DC for a few days and headlined Songbyrd Music House on Oct. 4! Perhaps you saw them there? If not, find more tour information and music at Hudson Taylor’s website. Here are some photos  of Hudson Taylor performing at the Lincoln Theatre on Oct. 2, 2018. All photos copyright and courtesy of Marc Caicedo. 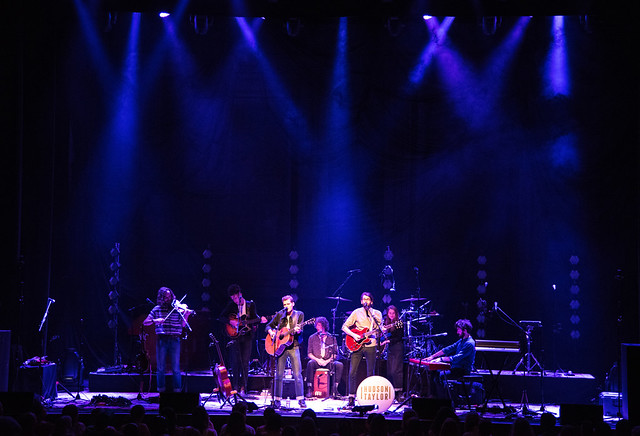 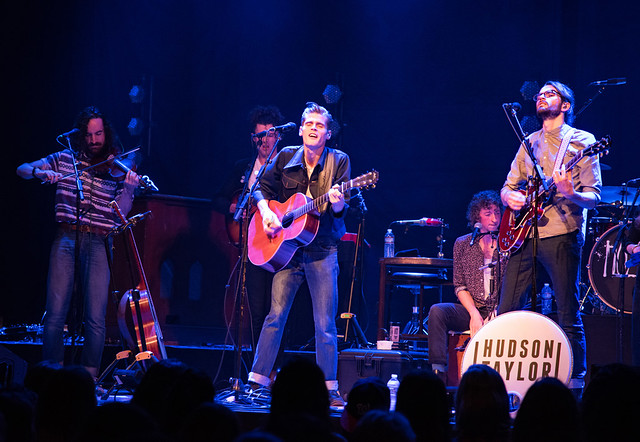 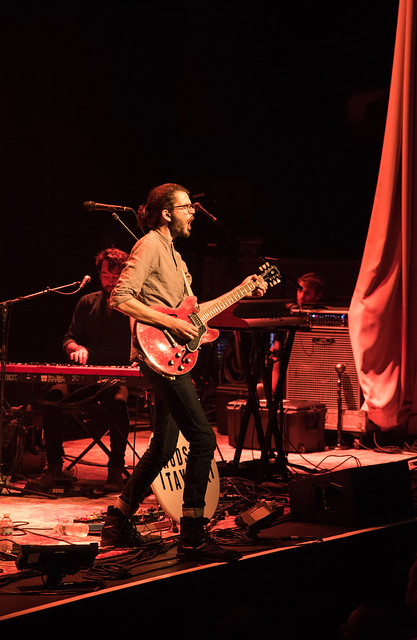 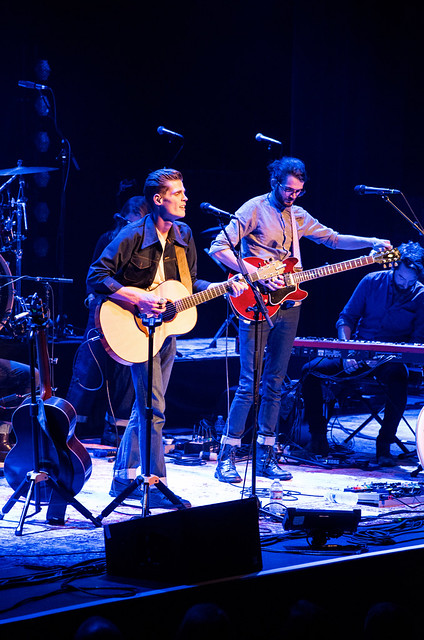 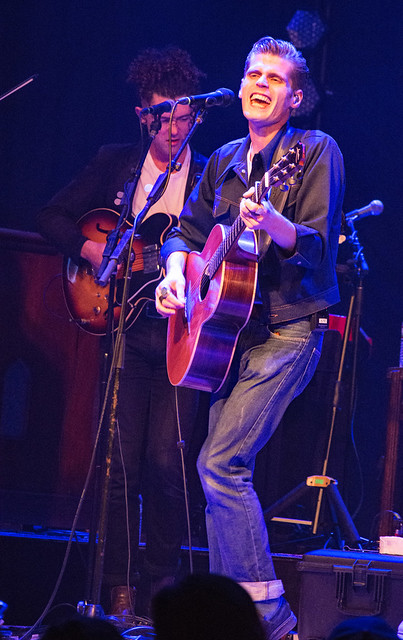 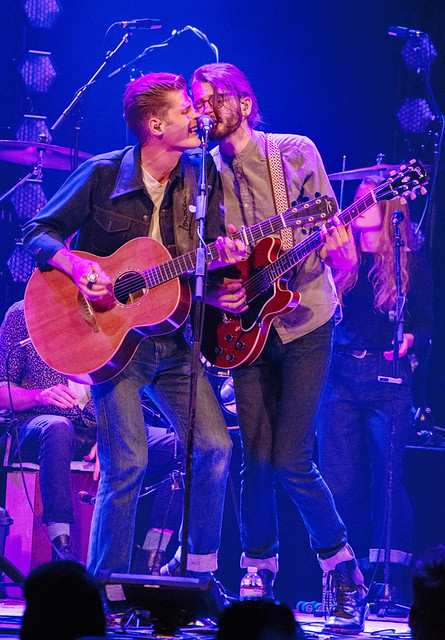 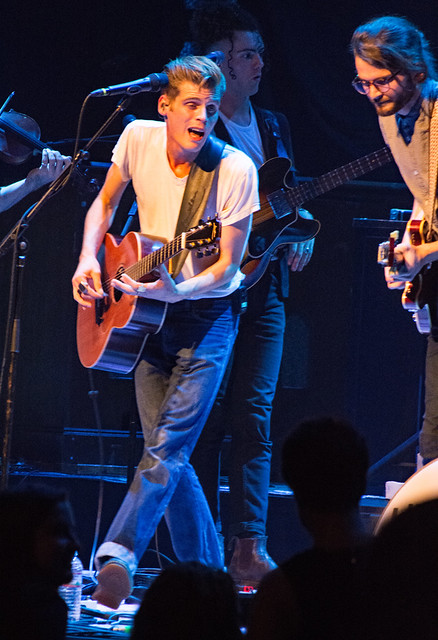 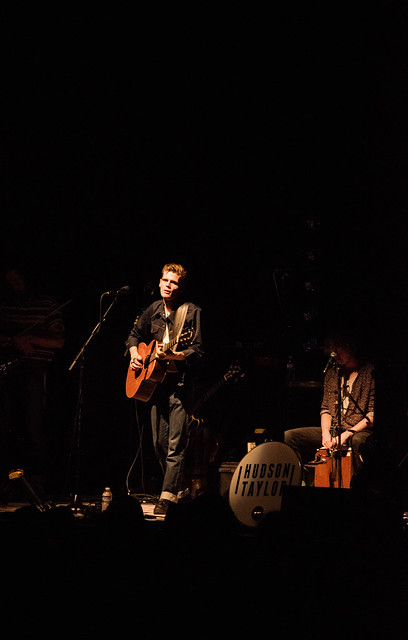 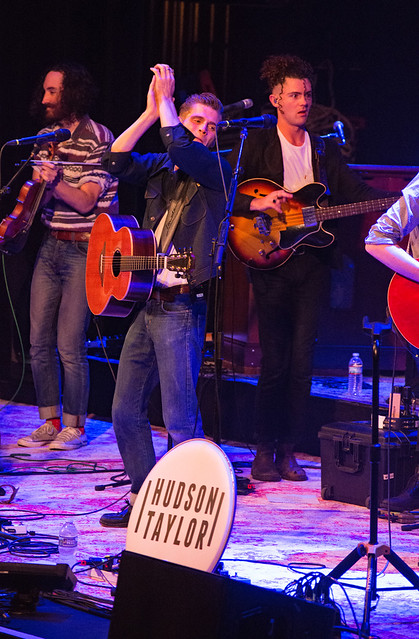 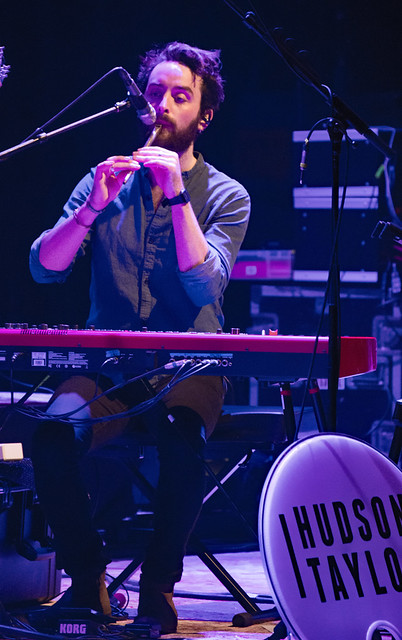