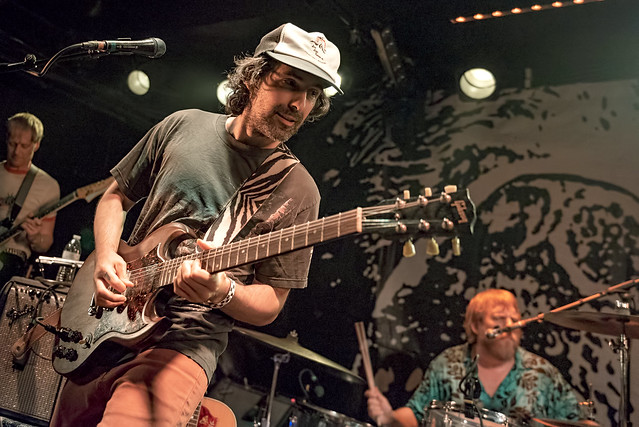 Blitzen Trapper celebrates the 10th anniversary of Furr at the Rock and Roll Hotel on Oct. 5, 2018. (Photo by David LaMason)

Blitzen Trapper, the five piece from Portland, Oregon, has been going strong for well over 15 years now, but it’s their 2008 album, Furr, where most fans got their start with its experimental Americana and vivid lyrical imagery. Blizten Trapper celebrated the 10th anniversary of that album at Rock and Roll Hotel on Friday.

Recorded in their own studio at the Sally Mack’s School of Dance in Portland, Furr mixed strummed- and finger-picked acoustic guitar with beats and touches of pedal-driven psychedelia. There are songs like the popular title track, “Furr,” a song that on the surface sounds like a werewolf tale but also seems to be about moving beyond that wild, seemingly untamed behavior of one’s youth and settling down.

And turn the corner and there’s a straight up murder ballad like “Black River Killer” – “Well the sheriff let me go with a knife and a song / So I took the first train up to Oregon / And I killed the first man that I came upon / ‘Cause the devil works quick, you know it don’t take long.” There are also hints of some of the more funky and ’70s country-fried rock touches that Blitzen Trapper would later return to on future albums like on VII (“Thirsty”) and the title track from Across This Land.

For the 10th anniversary, Sub Pop Records released a deluxe version of Furr just a couple of weeks ago, and to celebrate the anniversary, Blitzen Trapper embarked on a tour which started in September, playing the album in full. 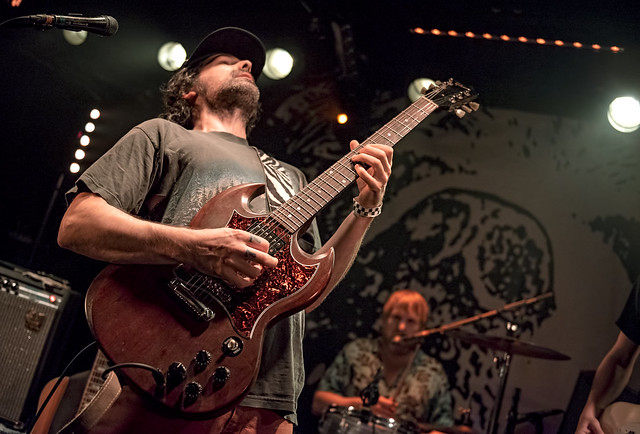 The stage seemed just as packed as the quintet filling the space. As Eric Earley  (guitar/vocals) took the mic and introduced the set, the band — Brian Adrian Koch on drums/melodica/vocals, Marty Marquis on keyboards/vocals/guitar, Erik Menteer on guitar/synth, and Michael Van Pelt on bass — started the first of two sets. They sounded tight as ever, and the crowd sang along, especially during the aforementioned “Furr,” which sounded like the entire club was singing at points during the performance.

It has to be said that Blitzen Trapper has not just one but two amazing lead guitar players in Erik and Eric. At times, they seemed to trade licks, and the other band members played off each other. At one particularly frantic point, Eric’s cap flew off while shredding and the audience loved it.

The real treat came just after the first set, when after Eric stayed on the stage with Brian to play “Across the River” from All Across This Land, the band largely took audience requests. This made for a lot of fun, especially when the band did a particularly striking version of “Love Live On” with three-part (perhaps four-part) harmonies.

After that, and a very raucous encore request by the crowd, Blitzen Trapper returned to the stage and, again by request, played “Fletcher” and finished up with “Thirsty Man.” It was a really fun night and definitely a show not to miss.

Blitzen Trapper is in the midst of the 10th anniversary tour in support of Furr. They continue through the midwest and through to the west coast. Find a list of tour stops here.

Setlist:
Sleepytime in the Western World
Gold for Bread
Furr
God and Suicide
Fire and Fast Bullets
Saturday Nite
Black River Killer
Not Your Lover
Love U
War on Machines
Stolen Shoes and a Rifle
Echo/Always On/EZ Con
Lady On The Water

Here are some photos of Blitzen Trapper performing at the Rock and Roll Hotel on Oct. 5, 2018. All photos copyright and courtesy of David LaMason. 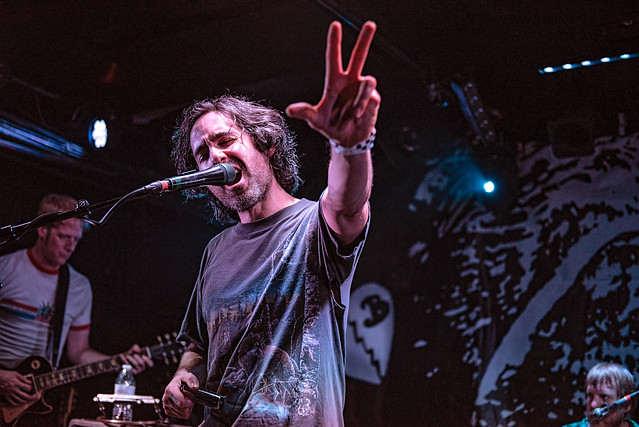 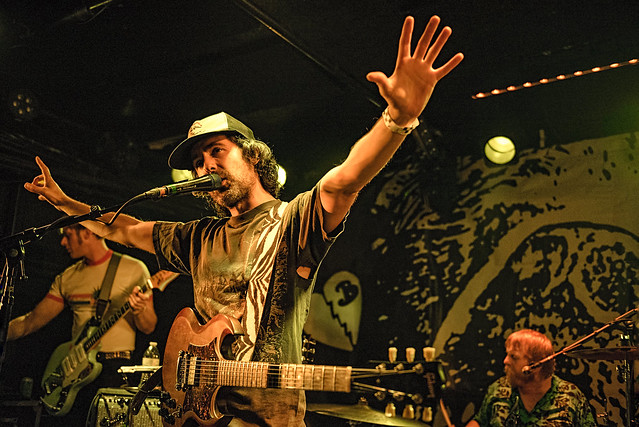 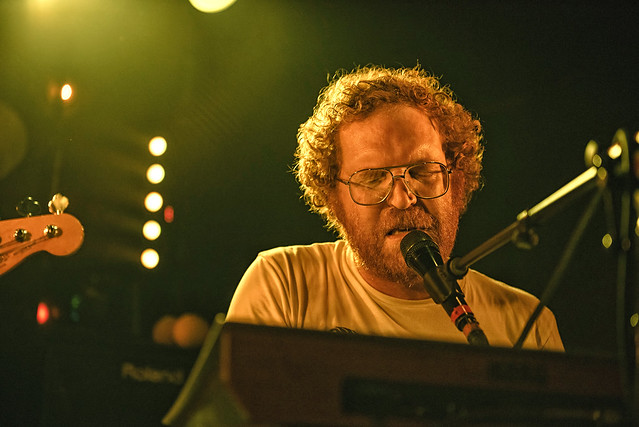 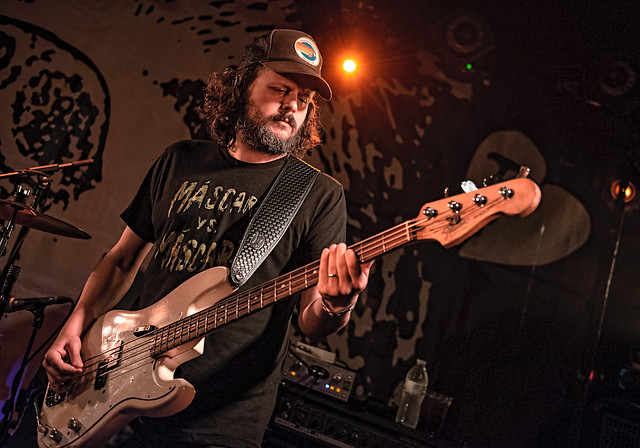 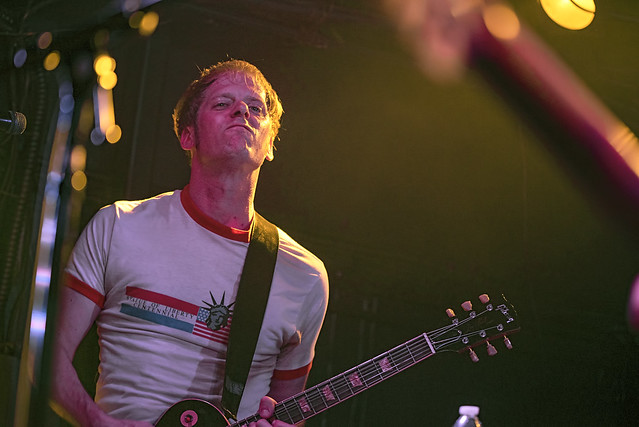 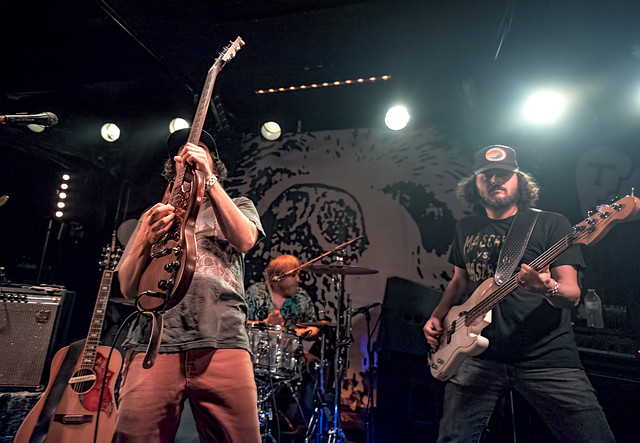 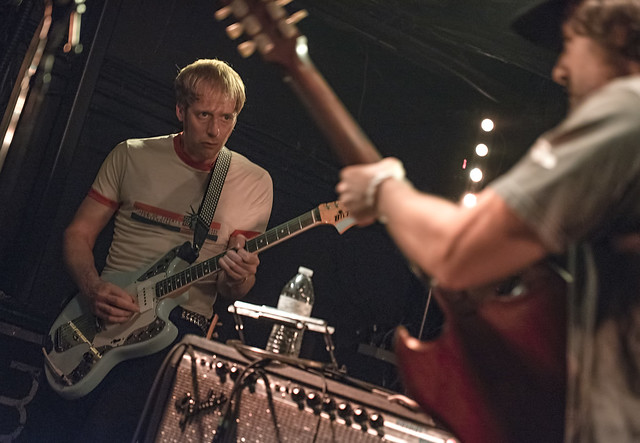 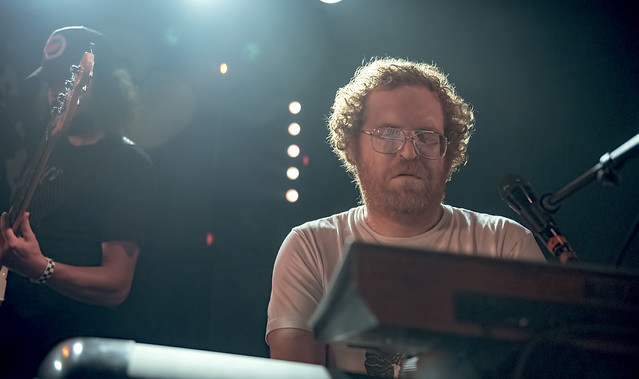 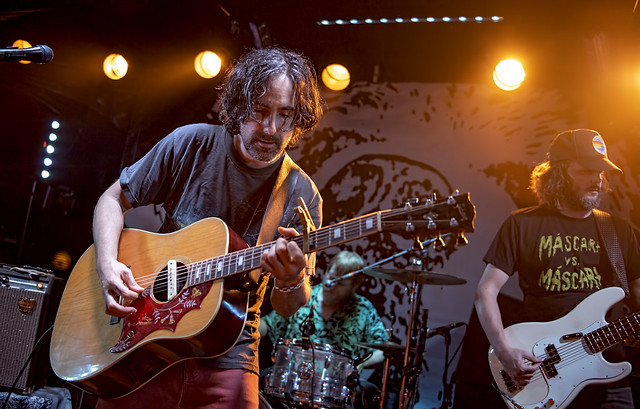 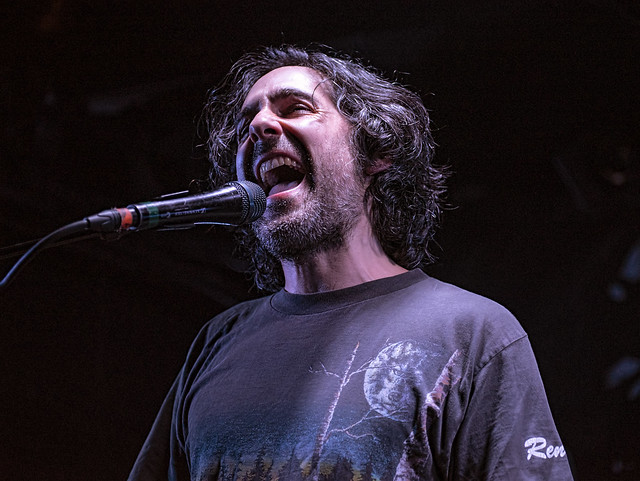 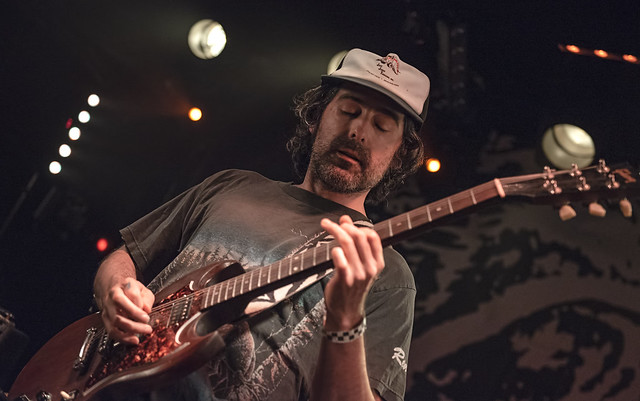 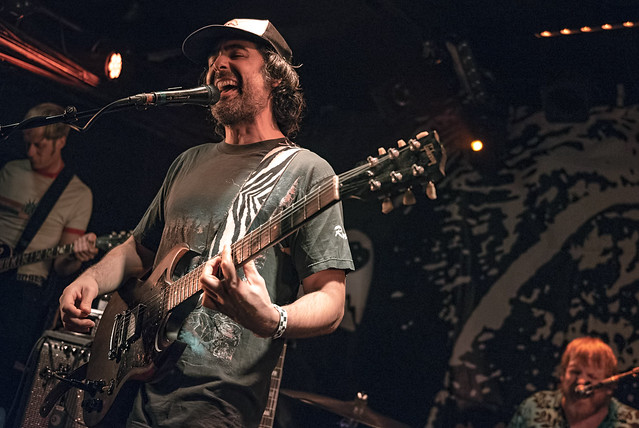 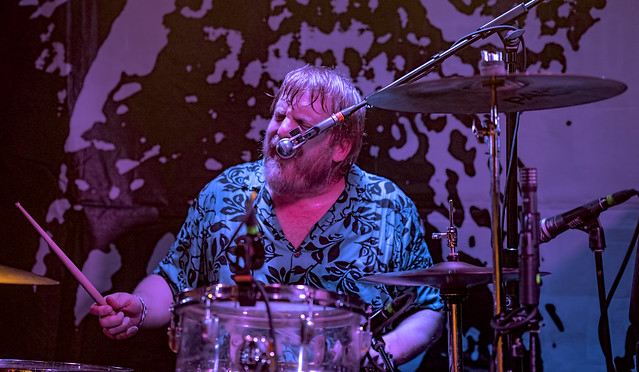 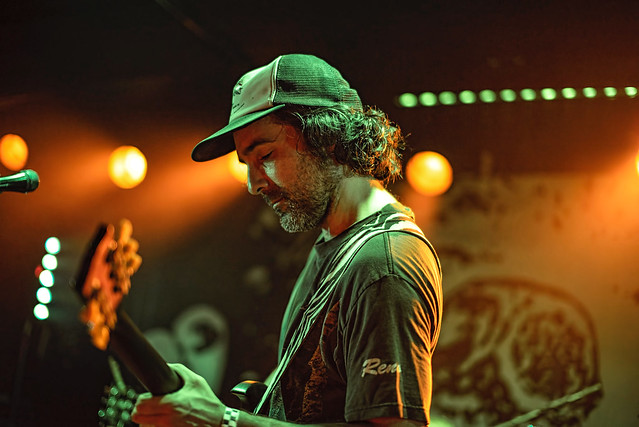 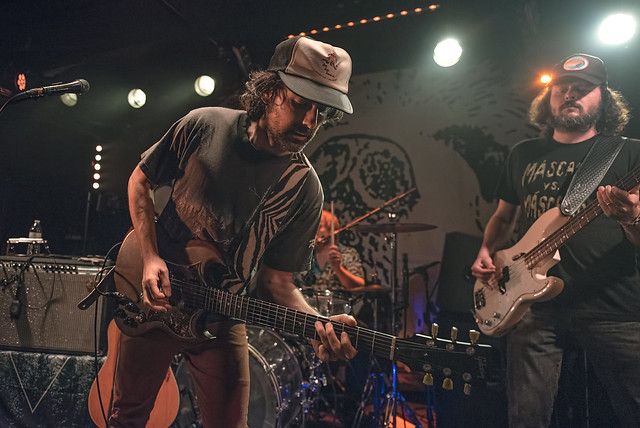 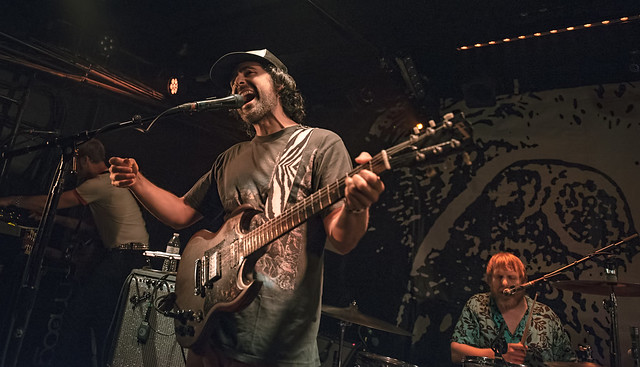 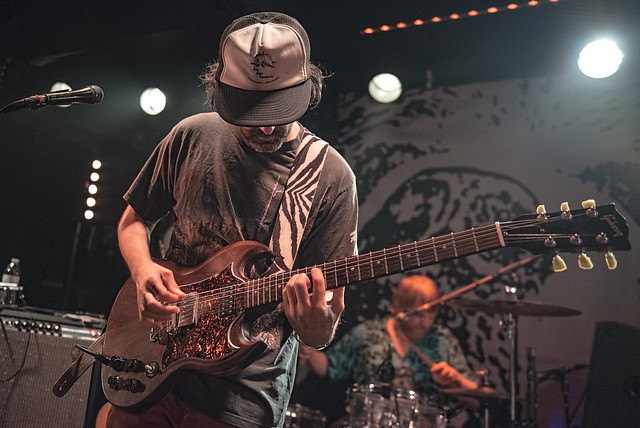 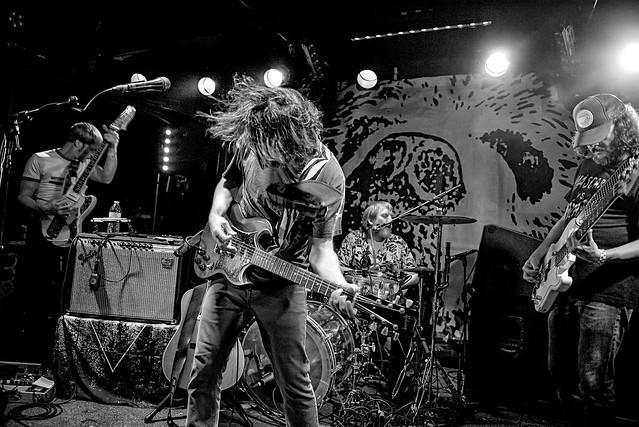