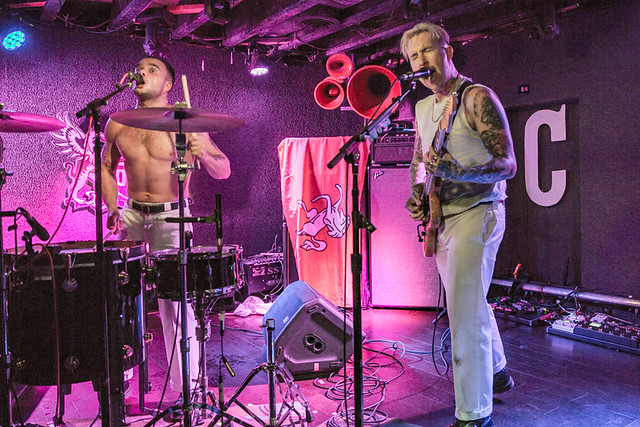 On Sept. 30 at DC9, Slaves blasted through a set that drew mostly from their new album as well as their second, Are You Satisfied? Second record songs like “Sockets,” “Cheer Up London,” and “Where’s Your Car Debbie?” — all performed at DC9 — put Slaves on the path of following in the melodic old school footsteps of bands like the Sex Pistols and The Clash.

Laurie Vincent (guitar, bass, vocals) and Isaac Holman (drums, vocals) continued the streak with stompers like “Cut and Run,” “The Lives They Wish They Had,” and “Chokehold,” among others.

Stream Are You Satisfied by Slaves on Spotify:

Slaves have wrapped their US tour for now, but the English rockers will surely return within a few years! Here are some pictures of Slaves performing at DC9 on Sept. 30, 2018. All photos copyright and courtesy of Paivi Salonen. 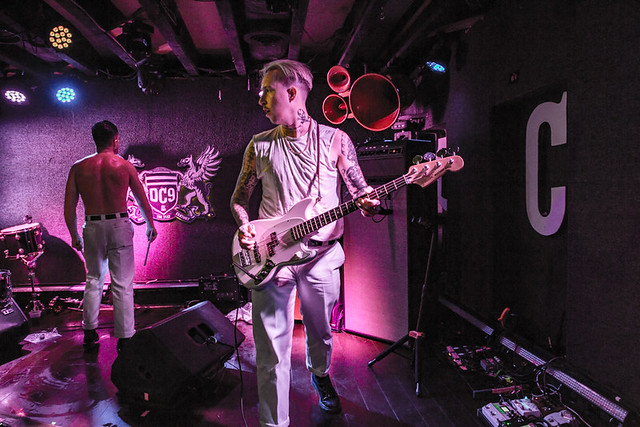 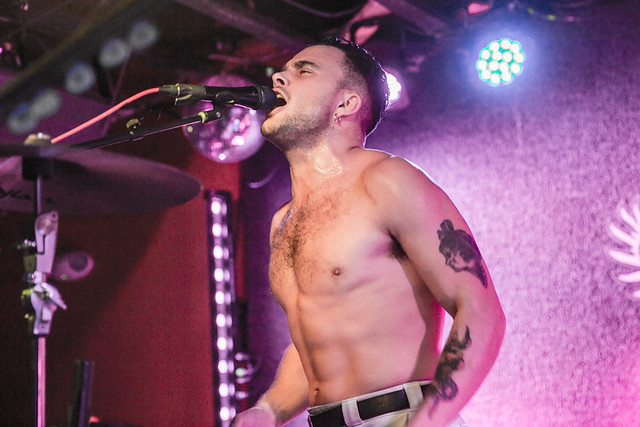 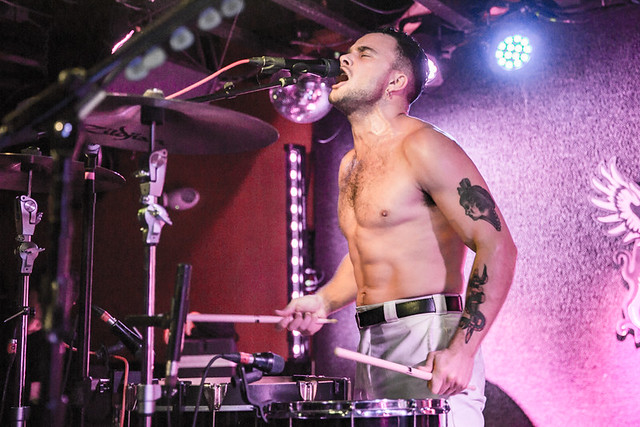 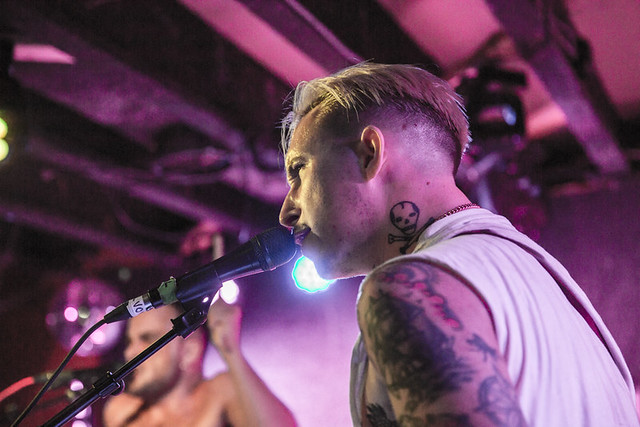 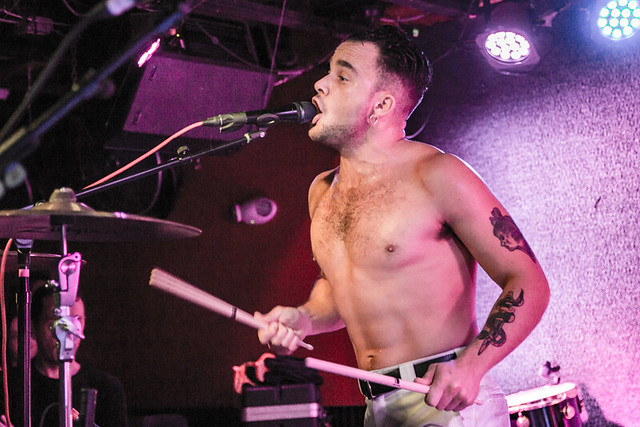 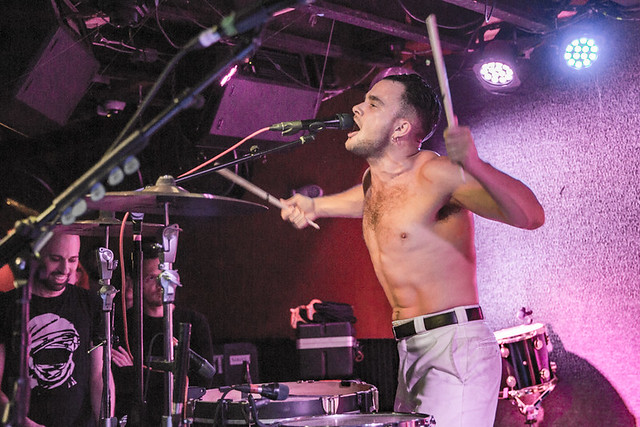 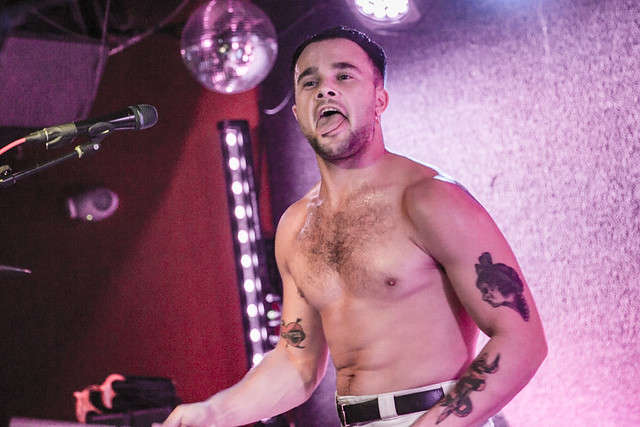 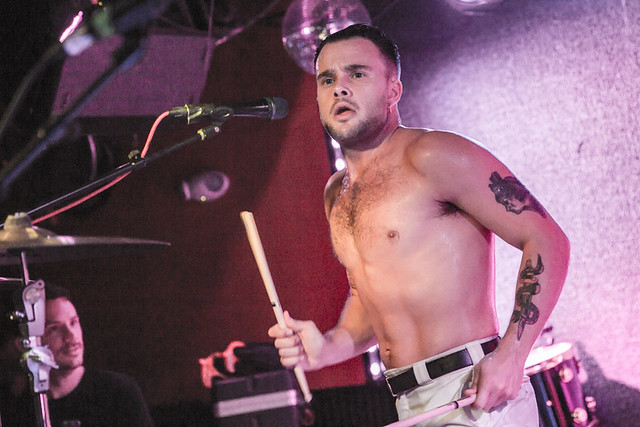 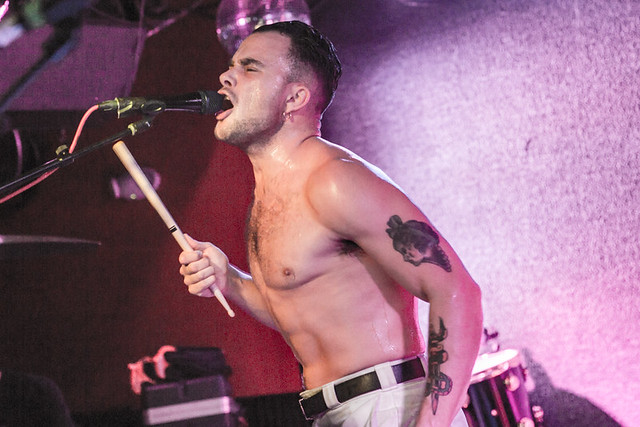 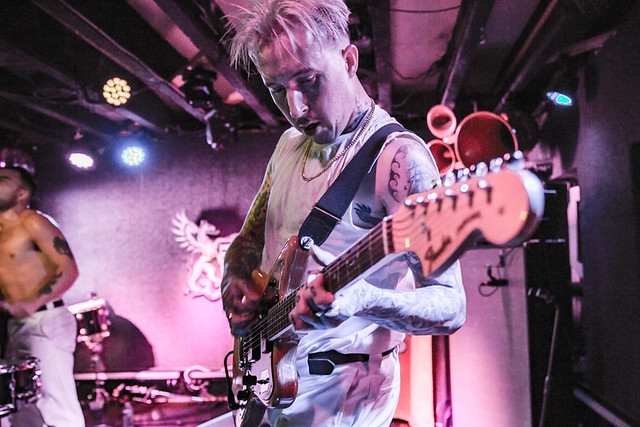 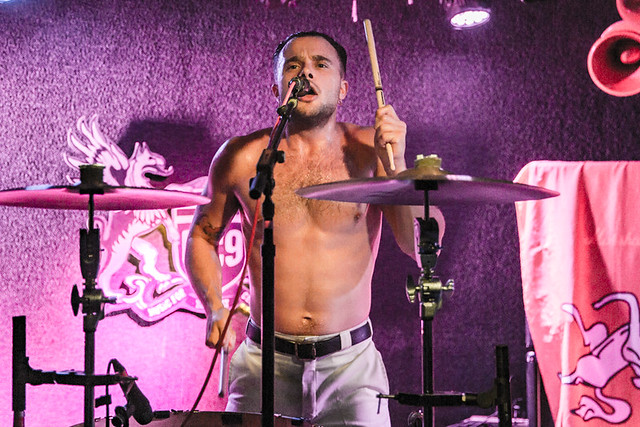 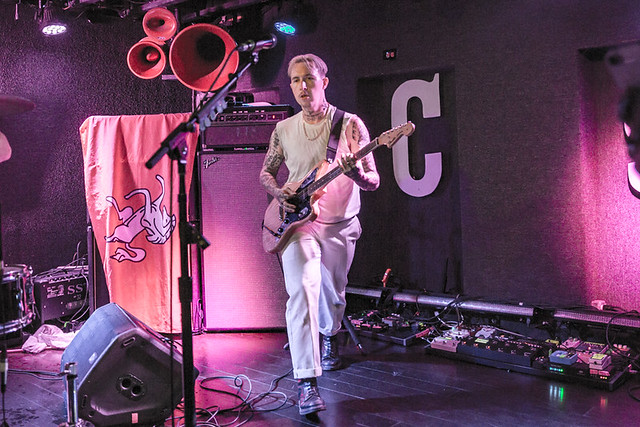 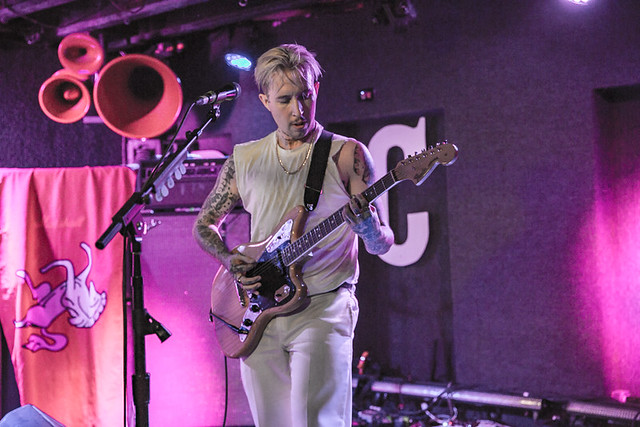 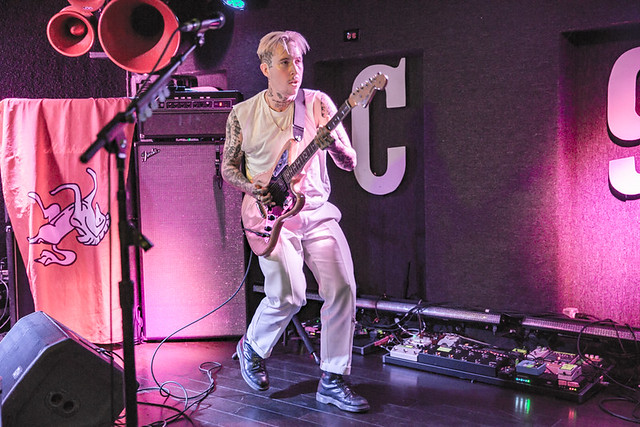 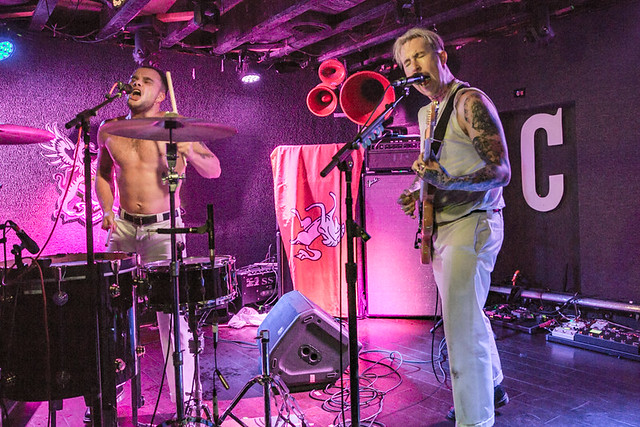 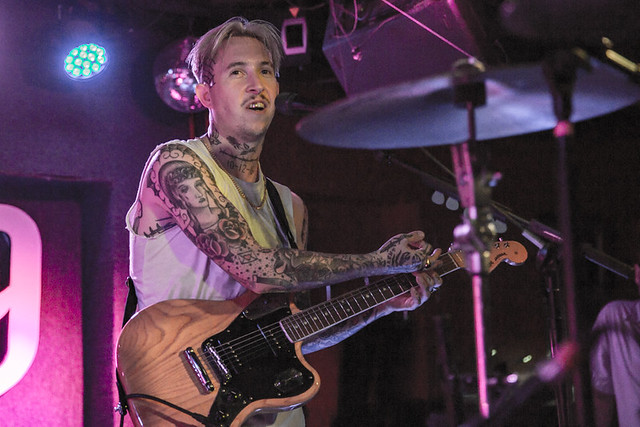 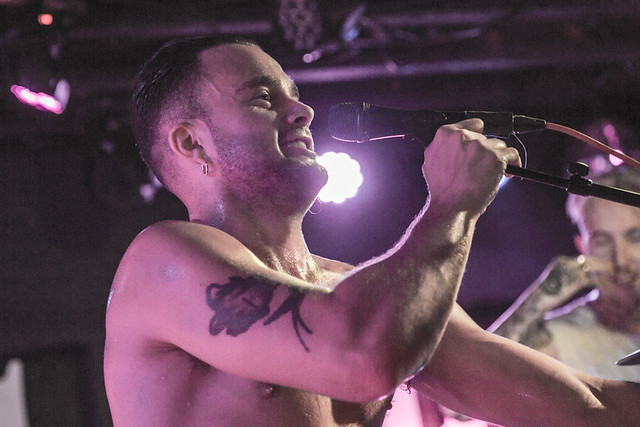 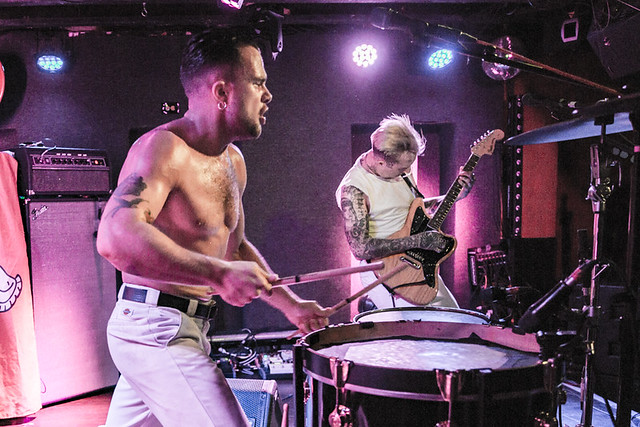 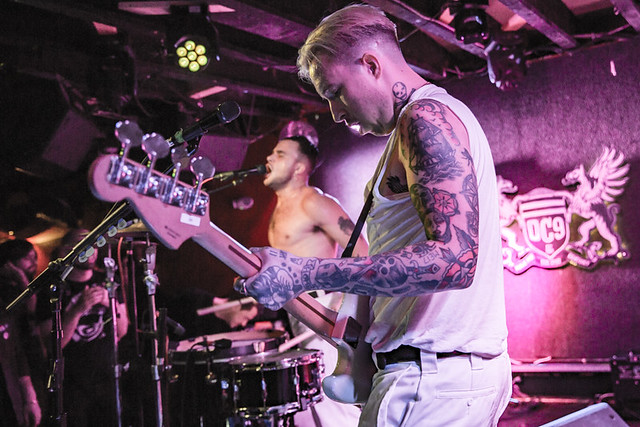