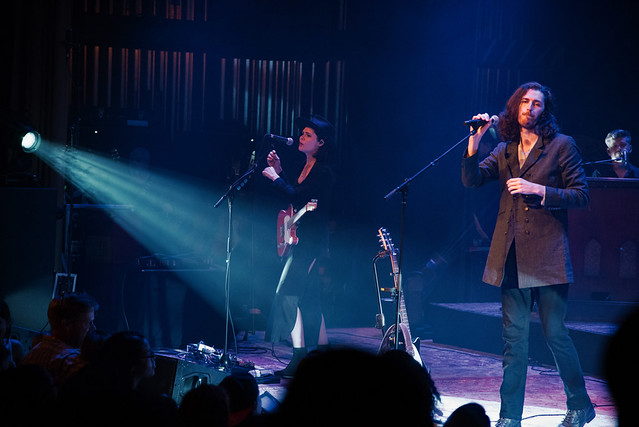 Hozier performs at the Lincoln Theatre on Oct. 2, 2018. (Photo by Mark Caicedo)

The sell-out crowd for Hozier’s Lincoln Theater appearance recently was a standing-room, line-the-walls affair, which had the entire crowd up and dancing from the moment he walked onstage.

The Irish singer and songwriter’s meteoric rise is truly astonishing when one considers his first EP release was a mere five years ago. That it contained the five-times platinum single “Take Me to Church” (a plea in support of marriage equality) for better or worse has set the bar incredibly high for what promises to be a long and productive musical career.

Andrew Hozier-Byrne was born in Bray, Ireland, in 1990. As a young man, he became steeped in musical traditions that predated him by decades. “My first introduction to music [was] Muddy Waters, John Lee Hooker, Howlin’ Wolf, the music that my dad used to play in the house. A lot of my folk influences would be coming from Ireland. There is absolutely no rock and roll without blues music. There is no blues music without one of the most horrendous atrocities of human trafficking in the last few centuries,” he said.

That statement goes a long way to explaining Hozier’s appeal — a voice that reaches down to your heart, embodies the pain of the social issues, and commands you out of your chair and into the music. The songs are passionate, the delivery even more so, and the melodies so engaging. Dancing is the only option.

At the Lincoln Theatre on Oct. 2, Hozier’s opening number, “Nina Cried Power,” was at its core a celebration of rock and roll, gospel, and the artist’s own R&B influences. More than that, it was a powerful tribute to, and draws inspiration from, artists like Nina Simone, Billie Holliday, James Brown, and Mavis Staples.

Indeed the “power of protest” through song was reaffirmed later in the set with “Cherry Wine,” its impossibly beautiful melody contrasted with lyrics that decry domestic abuse. The set closer, the aforementioned and powerful “…Church,” reminded us why Hozier is a leading and essential artist for today.

“Nina Cried Power,” was released on Sept. 6 and a full-length album is slated to follow in 2019. Find Hozier music, tour information (throughout the United States and Europe through December) and more at Hozier’s website.

Here are some pictures of Hozier performing at the Lincoln Theatre on Oct. 2, 2018. All photos copyright and courtesy of Mark Caicedo. 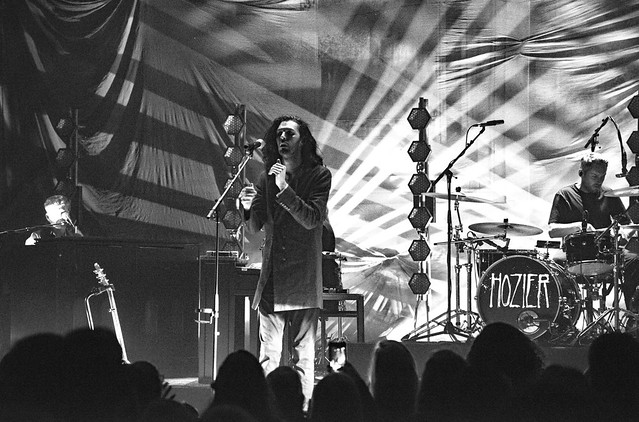 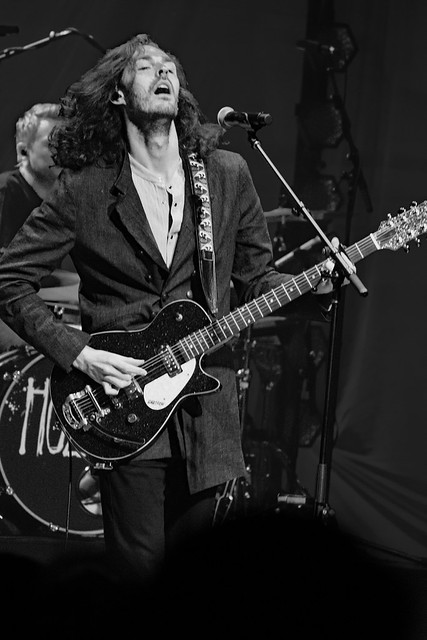 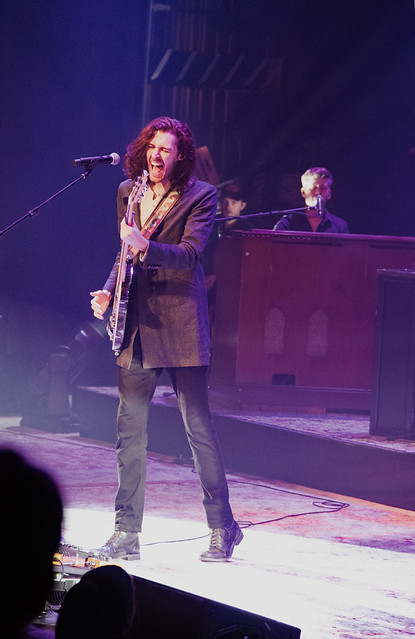 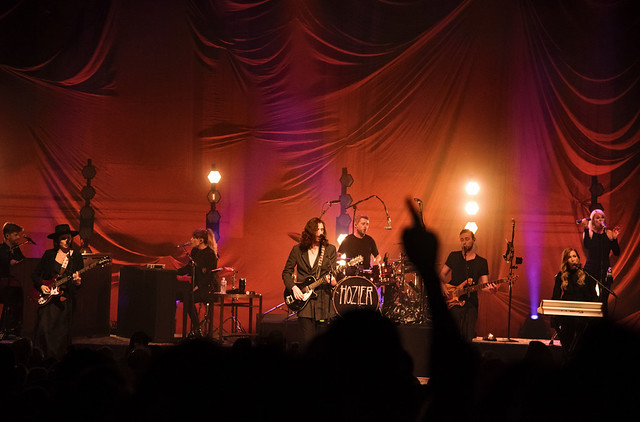 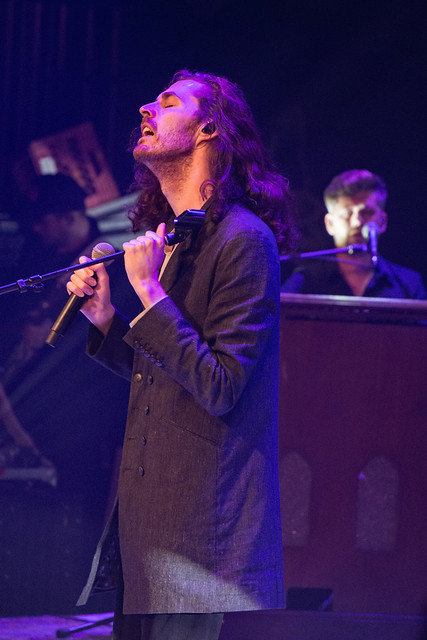 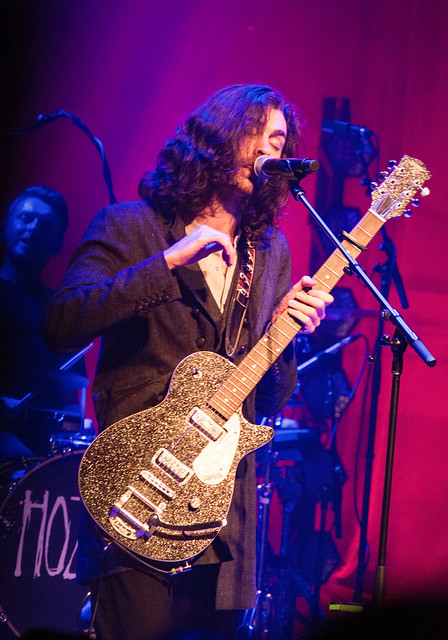 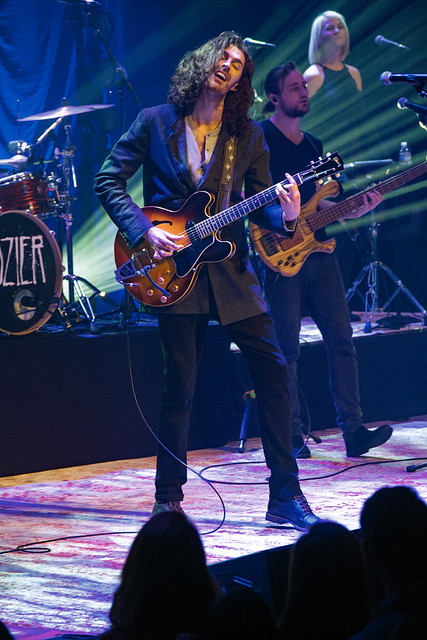 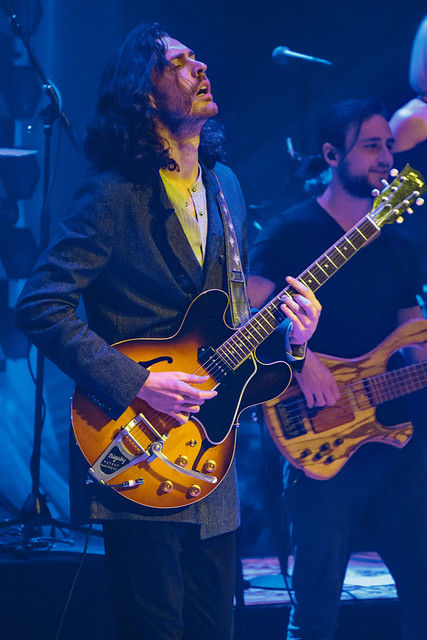