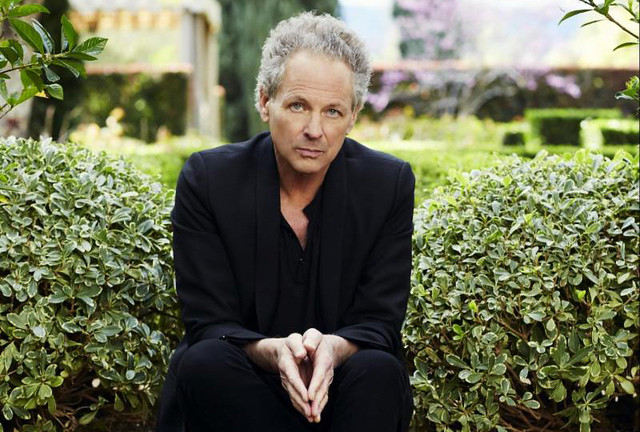 Lindsey Buckingham released Solo Anthology: The Best of Lindsey Buckingham, which includes album, live, and alternate versions of some of Lindsey’s celebrated solo albums, on Oct. 5 via Rhino Records. Lindsey will perform at Warner Theatre on Friday, Oct. 19.

A Rock and Roll Hall of Fame inductee and three-time Grammy winner, Lindsey is best known as the producer, guitarist, vocalist, and chief songwriter for Fleetwood Mac. His Solo Anthology is available as a three-disc set on CD and digital media, and also as a single disc abridged release. Lindsey will release a six-LP vinyl set on Nov. 23. The collection includes cuts from Law and Order, Go Insane, Out of the Cradle, Under the Skin, Gift of Screws, and Seeds We Sow and incorporates songs from his collaborative album with Christine McVie released in 2017.

Live versions of Fleetwood Mac’s “Tusk” and “Go Your Own Way” round out the album, but the most thrilling tracks come in the form of two new songs that have never before been released, “Hunger” and “Ride This Road.” He’s playing many of these songs live on his current tour!

Every ticket purchased online for the Lindsey Buckingham tour includes a CD or digital copy of the single-disc version of Solo Anthology.