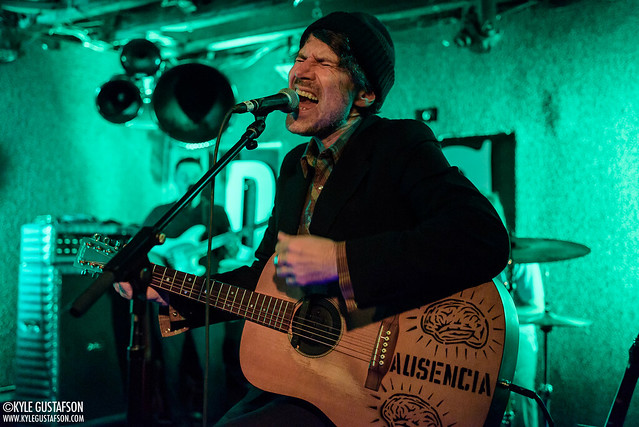 Gruff Rhys has been providing listeners with a steady stream of clever and catchy songs since the mid-’90s, first as leader of the Super Furry Animals and later as a collaborator with people like Boom Bip, Damon Albarn, Mogwai, Danger Mouse, and Simian Mobile Disco. Oh yeah, he’s also released five pretty amazing solo albums as well. Gruff brought that significant catalog to DC9 recently.

Babelsberg is perhaps Gruff’s most realized solo work, an album of moody, defiant, pastoral pop taking full stock of the current political climate as only he can. In “Limited Edition Heart,” he sings, “And I’m keeping my eyes peeled for / Military takeover at night / We’ll go into hiding and keep the light shining.” “Architecture of Amnesia” takes on the current state of media — “Scare the people with hysteria / Architecture of amnesia / It’s a battle monumental,” while album closer “Selfies in the Sunset” casts a nonjudgmental portrait of all the likes we’ll be able to get when taking selfies during the end of the world. Lest you think the album is a total downer, it still contains plenty of Gruff witticisms, including future classic “Mel Gibson howls with rage / The worst Hamlet of his age.”

The second part of the set featured a selection of songs from Gruff’s last album, American Interior, along with two Super Furry tunes: the rarity “Colonize the Moon” and Guerilla single “Fire in My Heart.” The band also performed a new track, “Holiest of the Holy” with Gruff reading the lyrics out of his notebook.

If memory serves, this is the first time I’ve heard Gruff with a full backing band that was not the Super Furry Animals. Kliph Scurlock in particular provided new context for Gruff’s songs with his aggressive drumming. Lackadaisical album tracks took on a welcome new vigor with his propulsive stick work.

Frontier Man
The Club
Oh Dear!
Limited Edition Heart
Take That Call
Drones In The City
Negative Vibes
Same Old Song
Architecture Of Amnesia
Selfies In The Sunset
Iolo
Fire In My Heart
Colonise The Moon
Gwn Mi Wn
Sensations in the Dark
Holiest of the Holy Man (New Song)
Liberty (Is Where We’ll Be)
American Interior
Cycle of Violence
Gyrru Gyrru Gyrru
If We Were Words (We Would Rhyme)

Here are some pictures of Gruff Rhys performing at DC9 on Oct. 11, 2018. All photos copyright and courtesy of Kyle Gustafson. 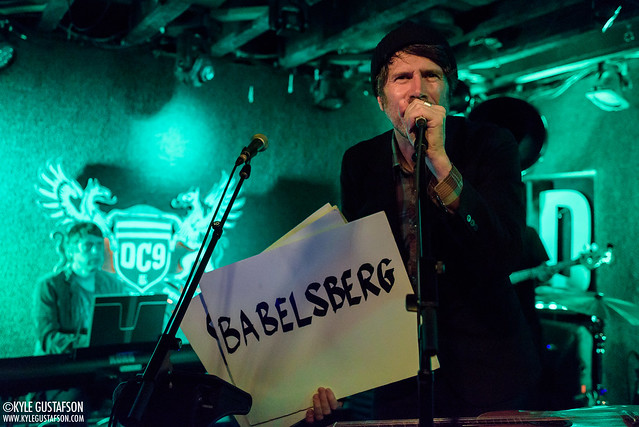 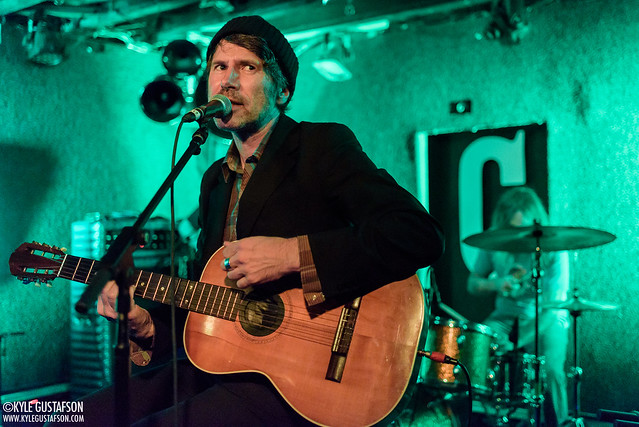 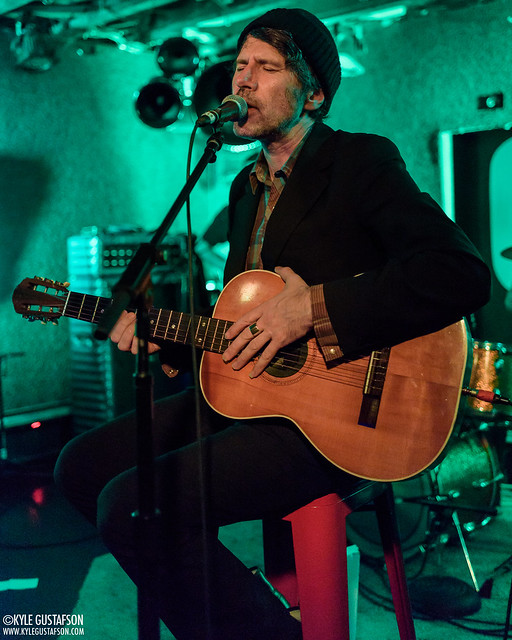 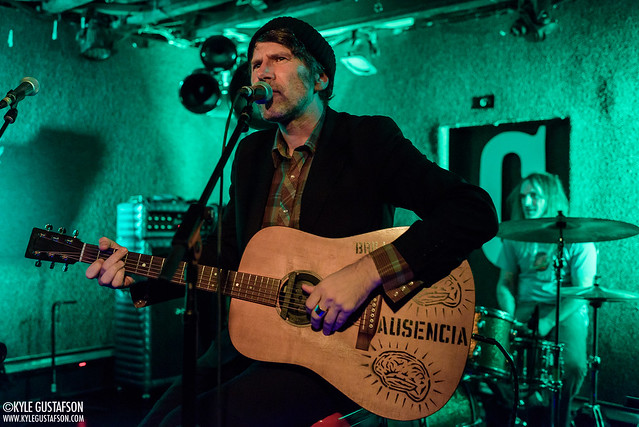 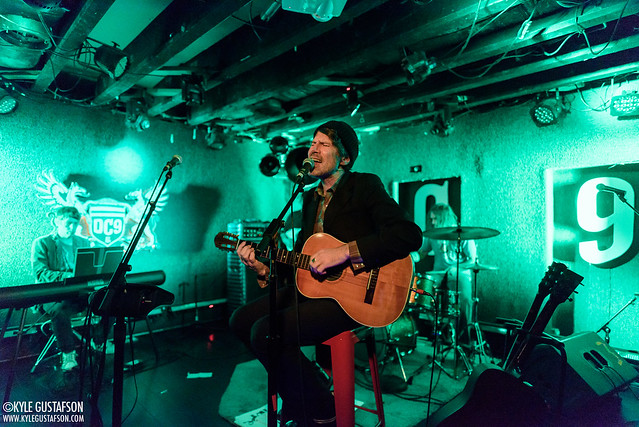 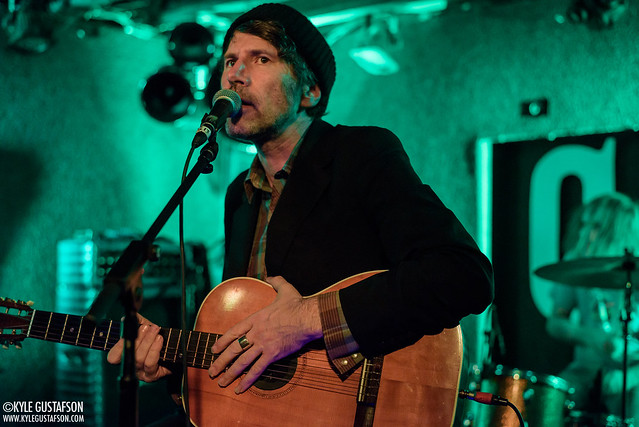 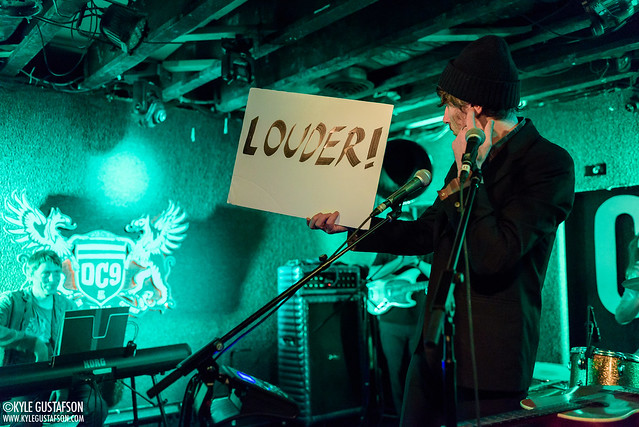 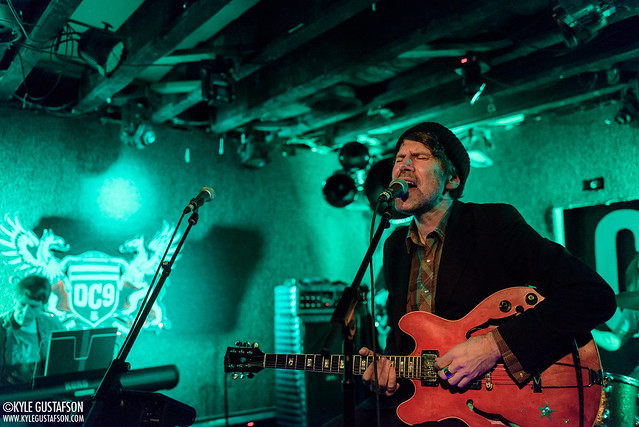 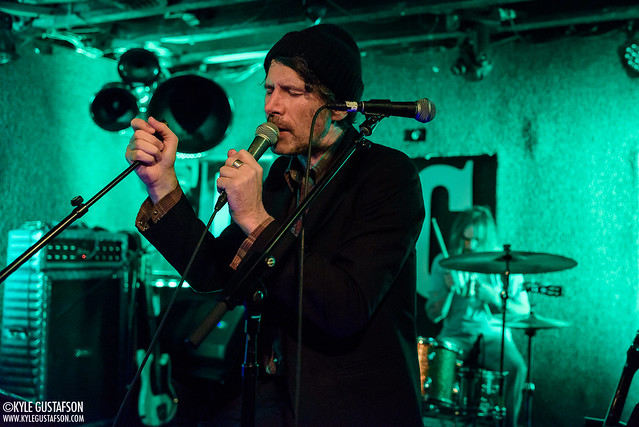 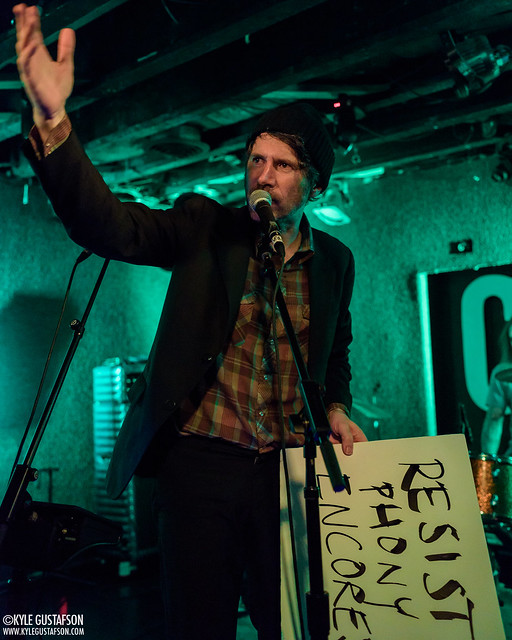 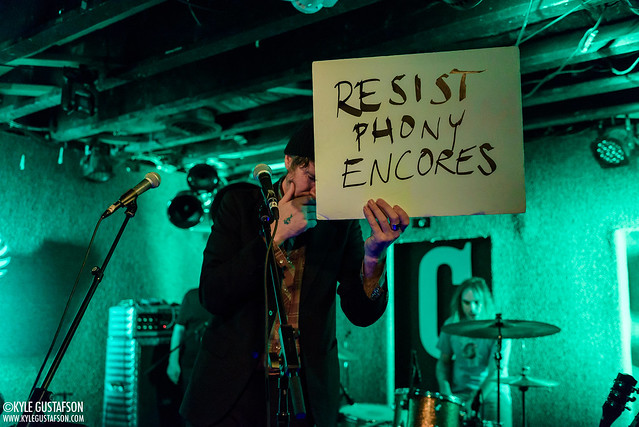 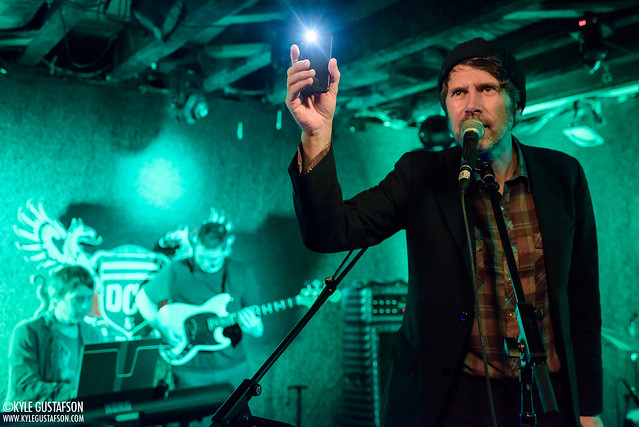 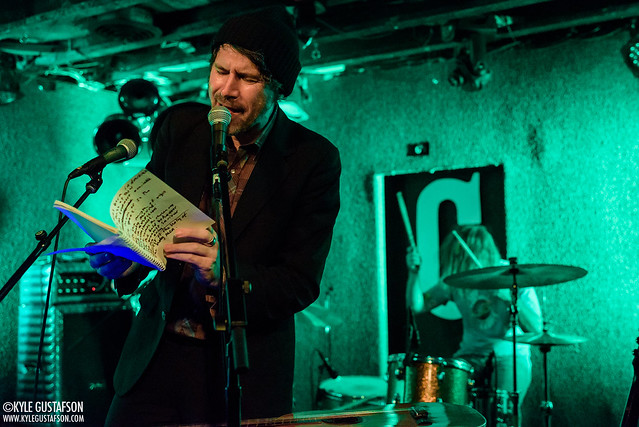 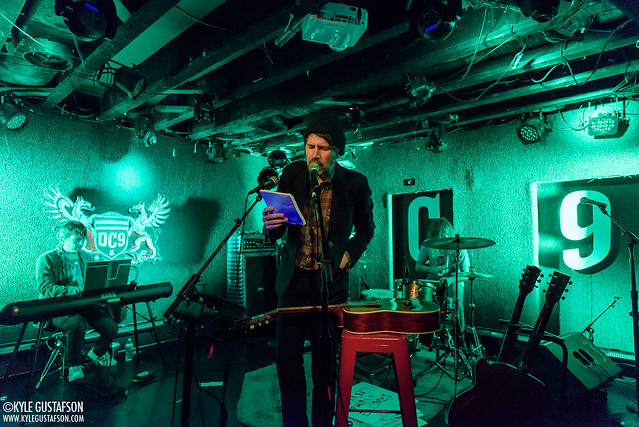