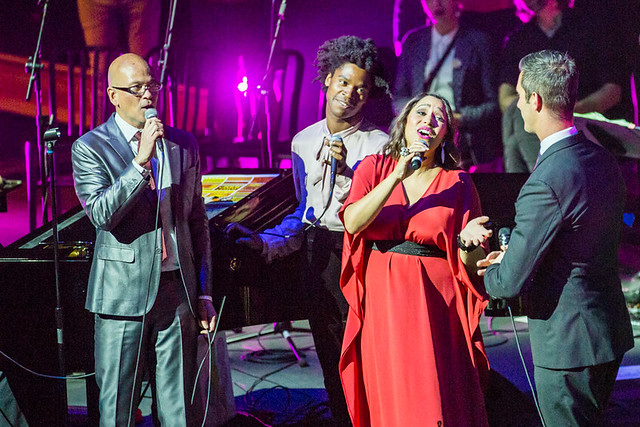 Pink Martini released its first album, Sympathique, in 1997. The band recently released a 20th anniversary edition of the album, and at The Anthem, they performed the title track among other alluring numbers.

Stream the 20th anniversary edition of Sympathique by Pink Martini on Spotify:

Most recently, Pink Martini published Je dis oui!, the band’s seventh studio album, via Heinz Records in 2016 after recording it in their hometown of Portland, Oregon. It includes a number of originals like “Joli Garcon,” which the band also has been performing on the road.

Pink Martini has wrapped its current US tour, but the orchestra has a lot more shows across the country scheduled for November through May. Check out their website and see them live! Here are some pictures of Pink Martini performing at The Anthem on Oct. 7, 2018. All photos copyright and courtesy of Paivi Salonen. 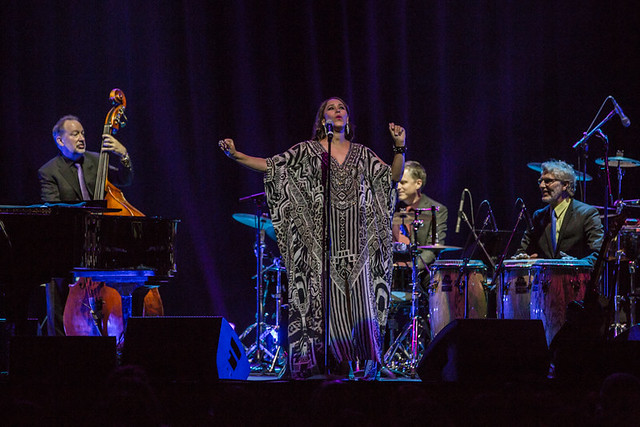 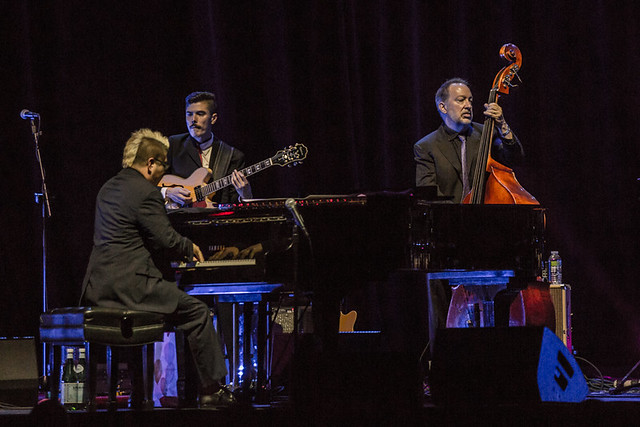 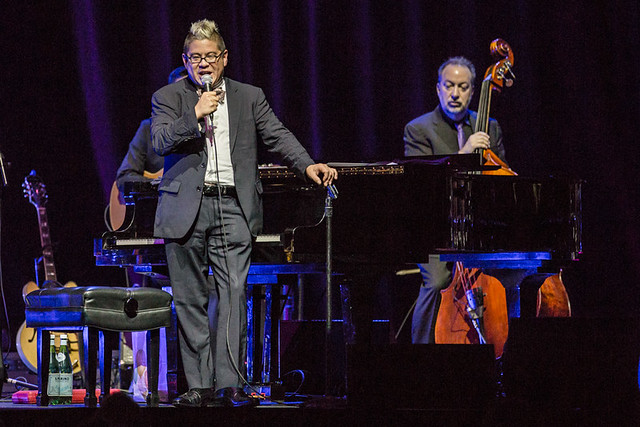 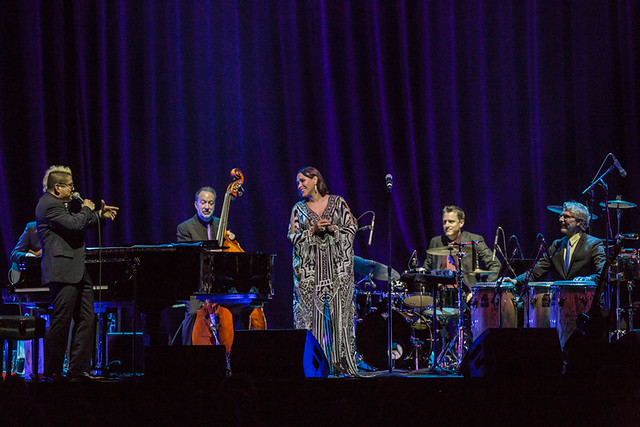 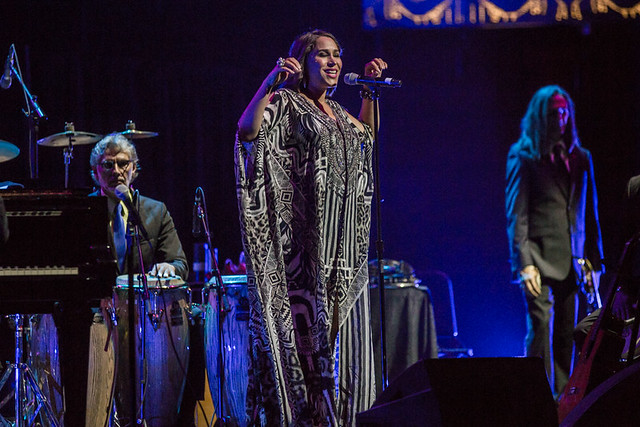 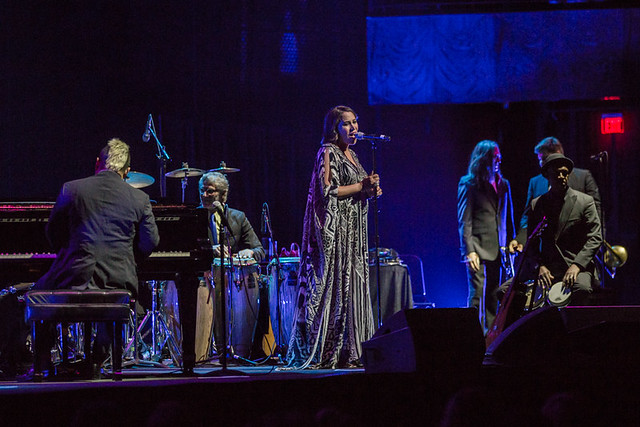 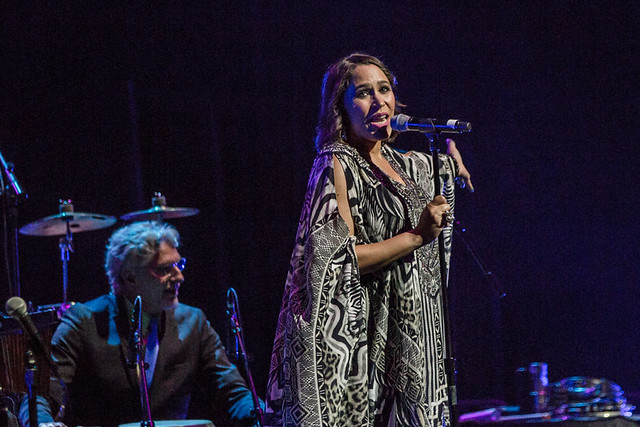 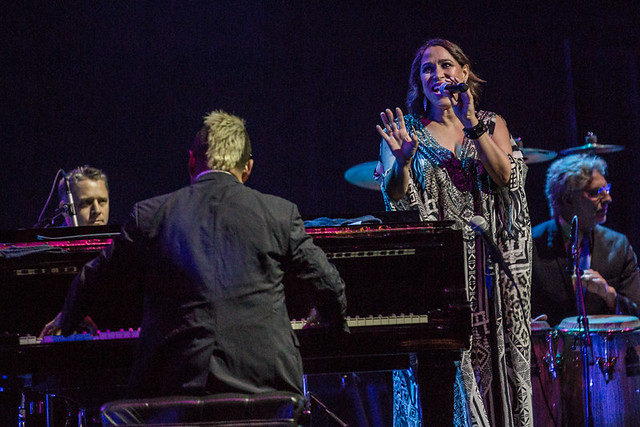 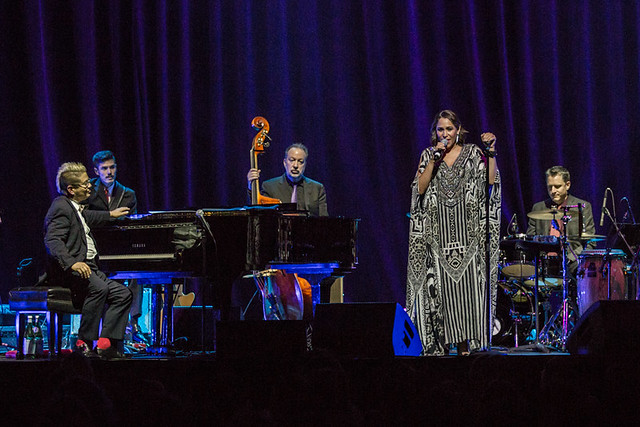 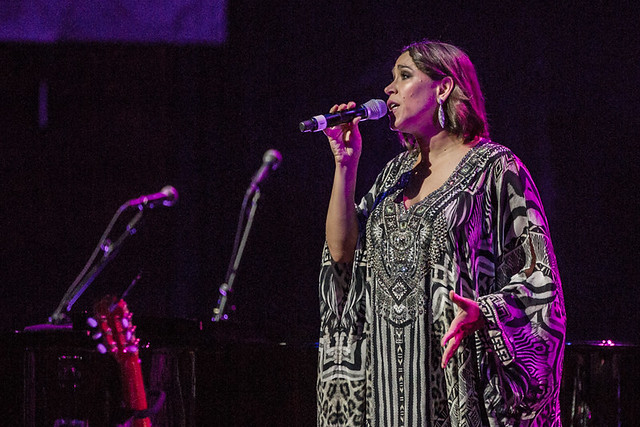 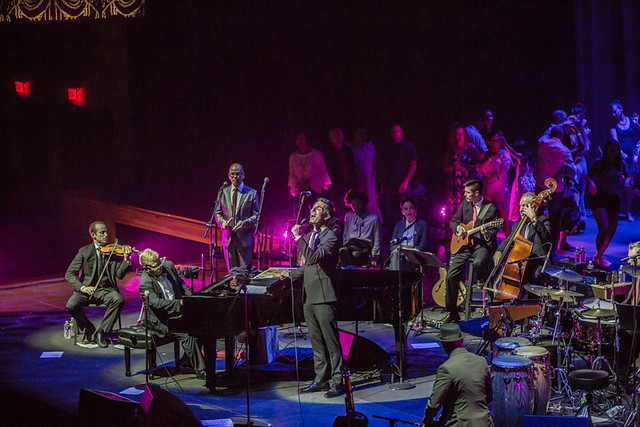 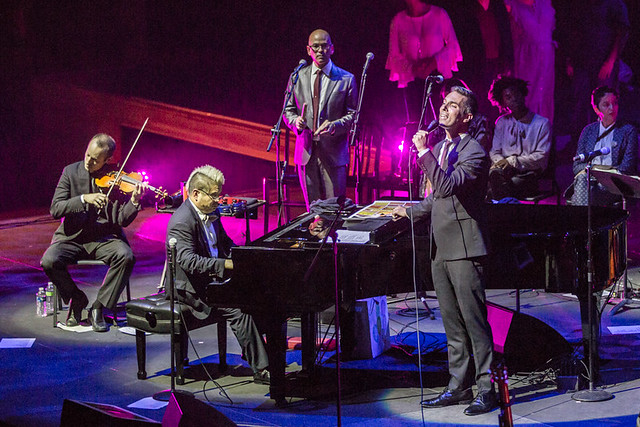 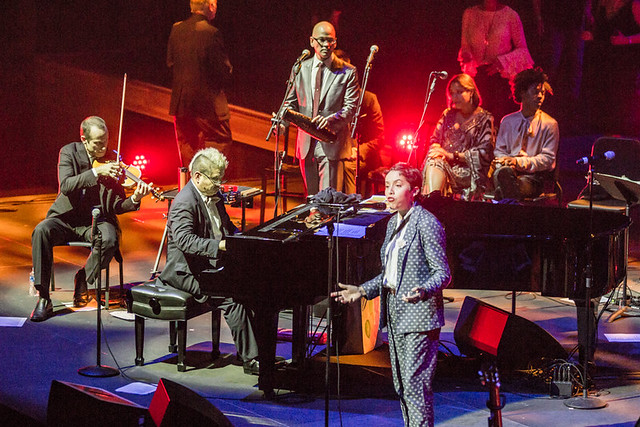 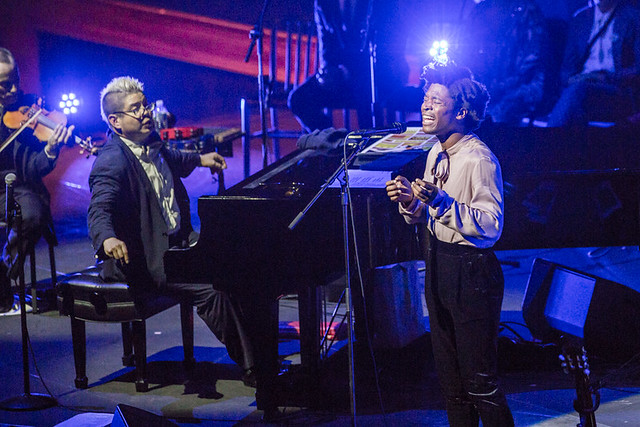 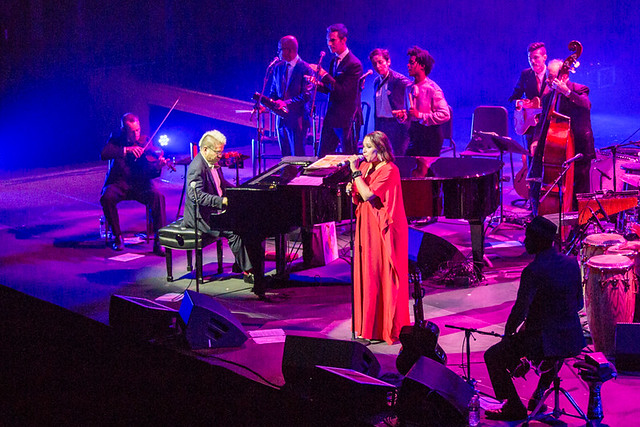 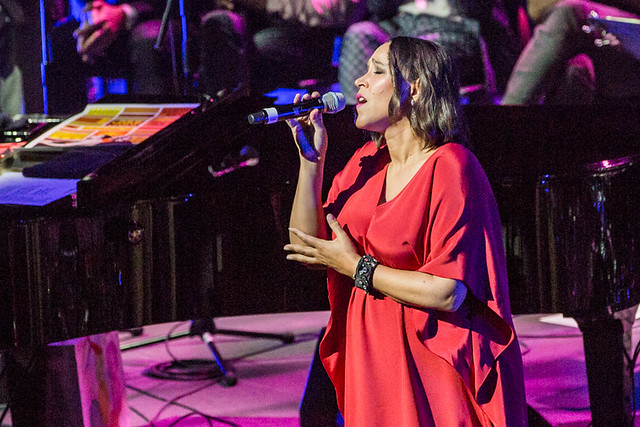 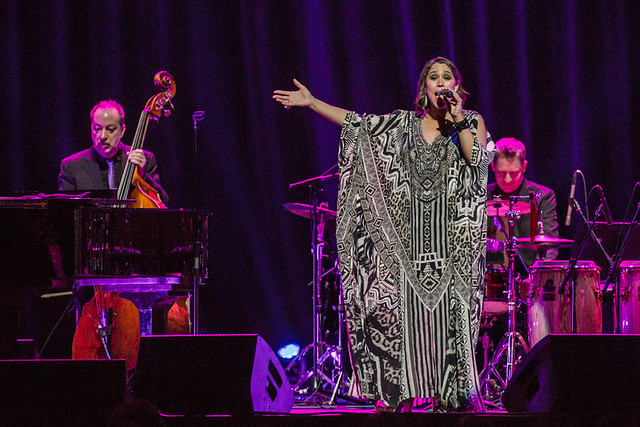 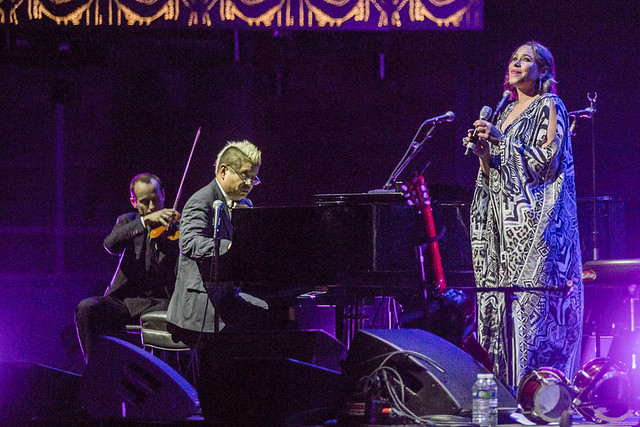