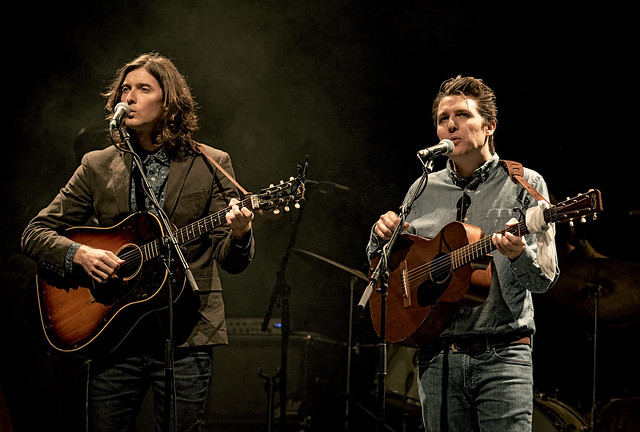 The Milk Carton Kids perform at the Lincoln Theatre on Oct. 13, 2018. (Photo by David LaMason)

Growing up in the suburbs of Akron, Ohio, I would listen at night to Kent State Public Radio WKSU. On the weekends, that station would broadcast folk music. Saturday evening’s concert by The Milk Carton Kids thus was something of a return to my personal roots.

The concert attracted a wonderfully pleasant, friendly crowd. As I was in line for a ginger beer before the show, a young woman complimented me on the glasses I purchased this spring. I sat down next to down and started chatting with the photographer attending the concert with me, and a fan in the row ahead of us turned around and joined the conversation.

The Milk Carton Kids — the Grammy-nominated duo of Joey Ryan and Kenneth Pattengale — had a different setup for this tour. In previous tours, it was just the two of them singing and playing together around one mic. This matched their performance on their previous albums. On the album they released this summer, All the Things I Did and All the Things That I Didn’t Do, Joey and Kenneth worked with backing instrumentalists for the first time. On this tour, each man had his own mic, and they were joined by a drummer, a pedal steel player, a bassist, and a fiddler.

The MCKs, as I like to call The Milk Carton Kids, opened their set with “Hope of a Lifetime,” from their Grammy-nominated 2013 album, The Ash & Clay, followed by “Mourning in America” from the current album. After their second song, the duo engaged in some of their famous banter; Joe and Kenneth recently hosted the Americana Music Association Awards gala in Nashville. Joey said that the opener, the Barr Brothers, made him wish he was a better guitar player. (The lead singer and guitarist of the Barr Brothers, in his most memorable number, played the blues like Robert Johnson on an acoustic guitar.) Surely, Kenneth said to Joey, this can’t be the first time you’ve had “guitar envy,” intimating that he was superior guitarist. Without losing a beat, Joey snapped back that, were he a better guitarist, he would not be Kenneth.

The MCKs balanced their show among their albums, with the exception that they didn’t play anything from their next-to-most recent album, 2015’s Monterey. From 2011’s Retrospect, they played “Girls, Gather ’Round,” “Queen Jane,” and “As It Must Be.” From Prologue, also released in 2011, they played “No Hammer to Hold” and “Michigan.” From The Ash & Clay, they played the title track, “Years Gone By,” “Memphis,” and “Honey, Honey.” The current album comprised the biggest chunk of songs in the show: the title track, “I’ve Been Loving You,” “A Sea of Roses,” “Younger Years,” and, to close out the main set, “Big Time.”

The MCKs received a standing ovation when they left the stage after the main set. They returned to the stage without their backing band, and a crewmember brought out a single, unidirectional mic for the first song of their encore, “New York,” from the Prologue album. After “New York,” the backing band rejoined them, and together they played the evening’s final song, “Promised Land,” from The Ash & Clay.

During the show, the MCKs made a point of complimenting DC on its music scene, and they spoke of fond memories playing at several different area clubs as their popularity has grown over the years. It was really a joy to take in their beautiful music in a relaxed, friendly atmosphere at a beautiful venue, and to hear that they appreciate how far they’ve come. If you enjoy folk, the MCKs put on a really enjoyable show.

Here are pictures of The Milk Carton Kids performing at the Lincoln Theatre on Oct. 14, 2018. All photos copyright and courtesy of David LaMason. 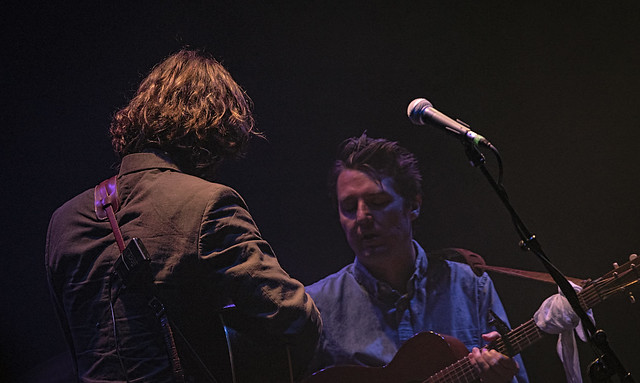 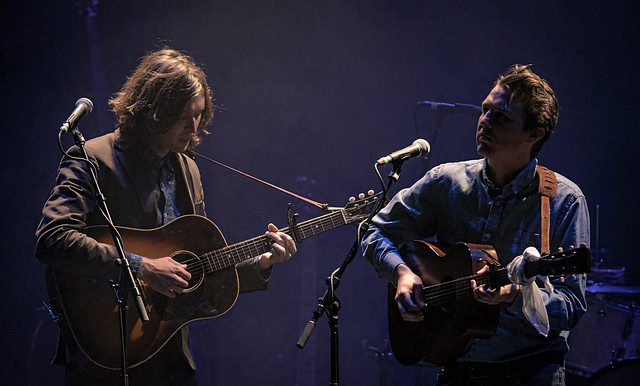 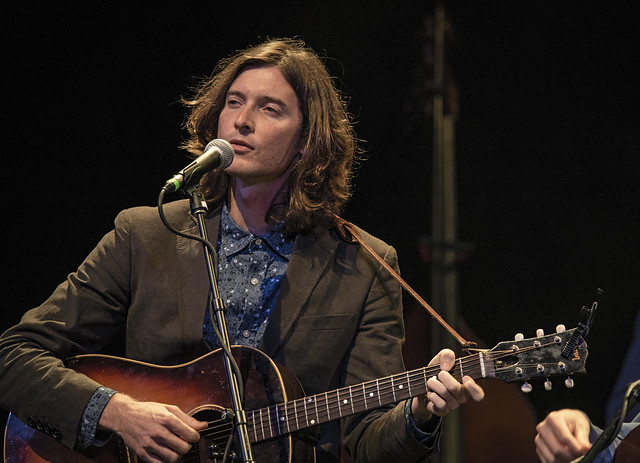 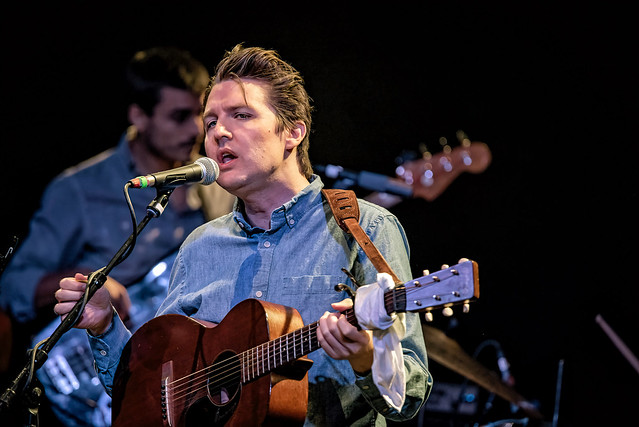 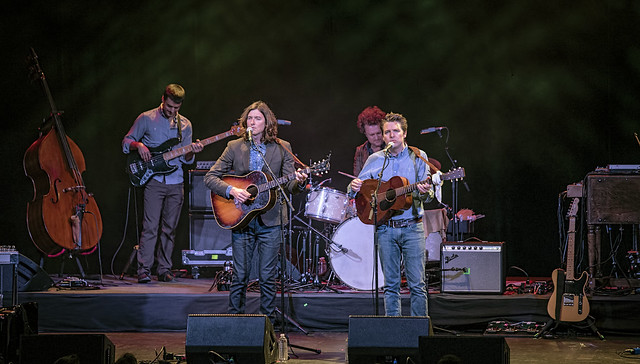 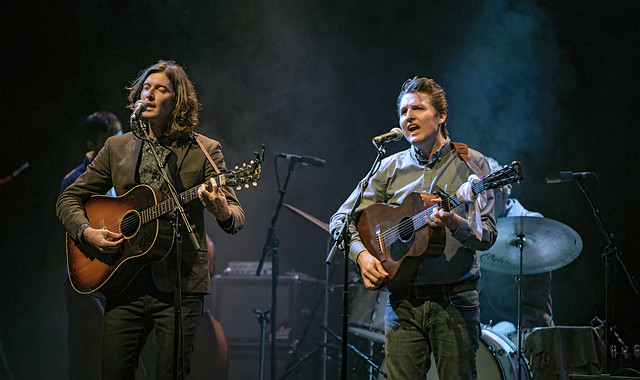 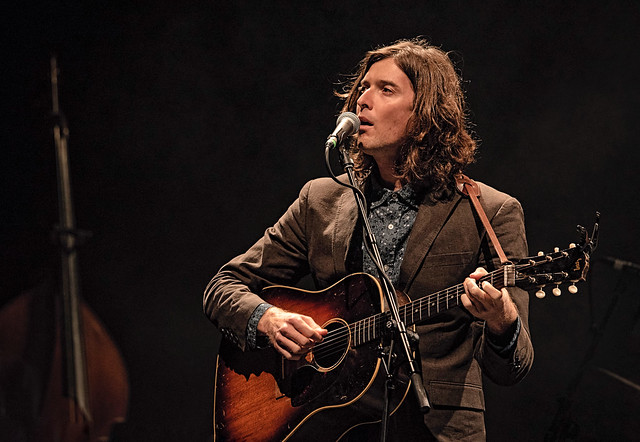 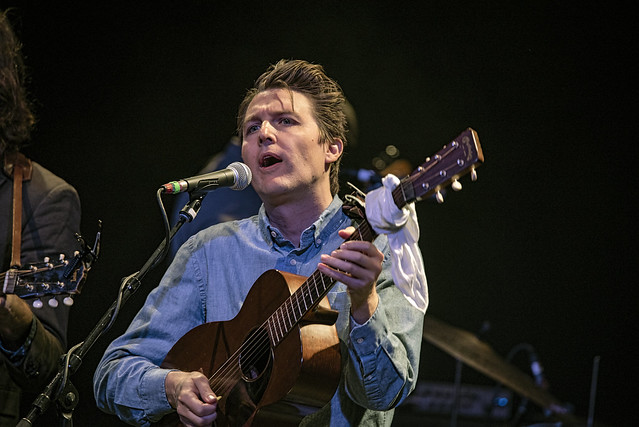 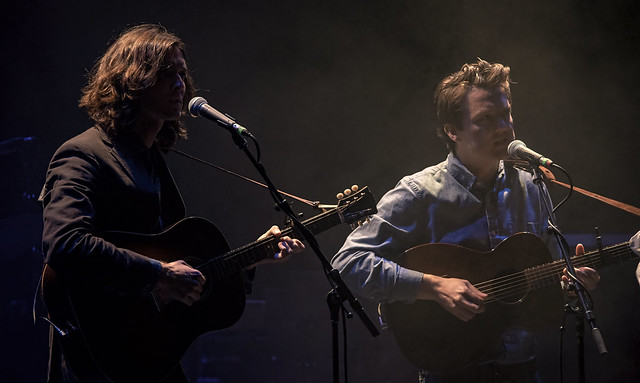 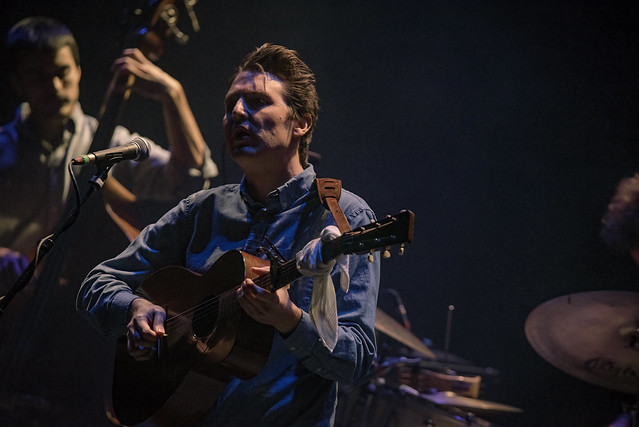 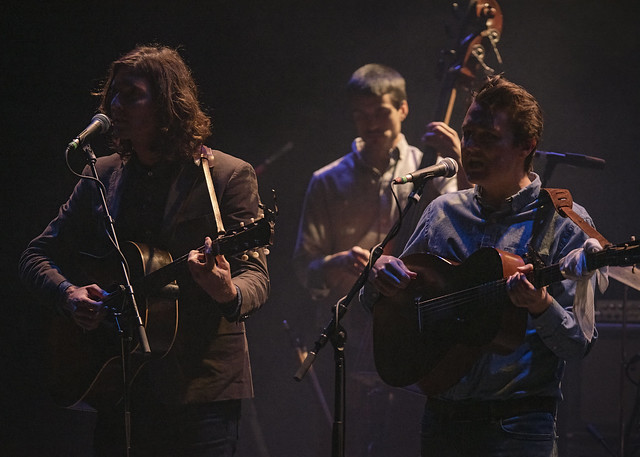 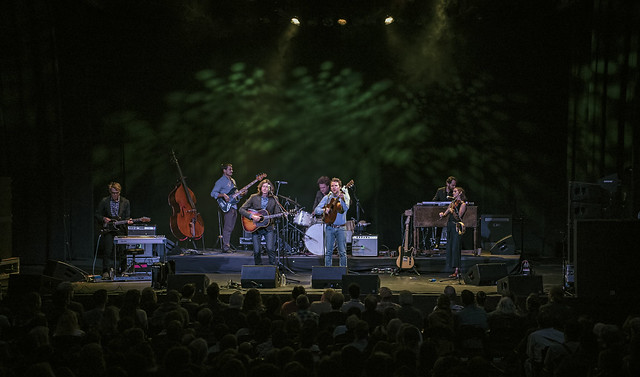 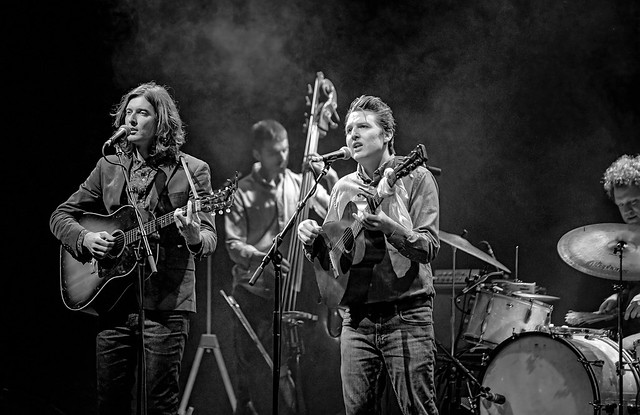 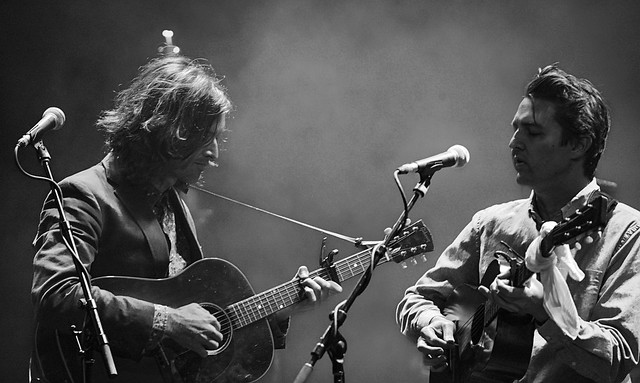