From his recent solo albums, Johnny performed songs from his new album, Call the Comet, published in June via New Voodoo/Warner Bros. Records. On Oct. 17, Johnny dedicated roughly half of the show to the album, opening with “The Tracers” and moving into “Day In Day Out,” “Hey Angel,” “Bug,” and others. He broke out a few songs from his last album, Playland, including “Easy Money” and “Boys Get Straight,” but skipped his first solo record, The Messenger.

Stream Call the Comet by Johnny Marr on Spotify:

It was clear as ever that the audience was there to hear The Smiths, and Johnny didn’t disappoint with seven selections from the indie superstars, culminating in an encore that included “There Is a Light That Never Goes Out” and “You Just Haven’t Earned It Yet, Baby.” Along the way, Johnny also played “Get the Message” by Electronic, the ‘90s supergroup he formed with Bernard Sumner of New Order.

Johnny Marr has one last US show in Philadelphia tonight, Oct. 22, before he flies away to Europe. As always, experience this man when you can. You’ll be glad you did.

Here are some photos of Johnny Marr performing at The Fillmore Silver Spring on Oct. 17, 2018. All photos copyright and courtesy of Jason Nicholson. 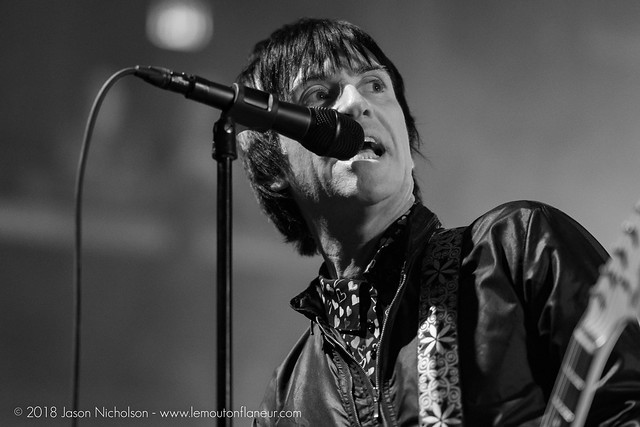 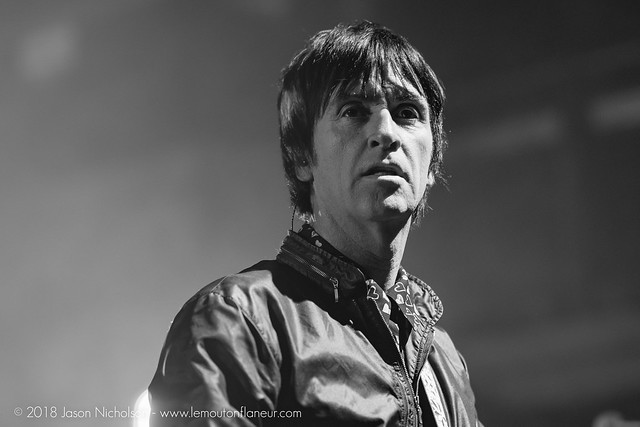 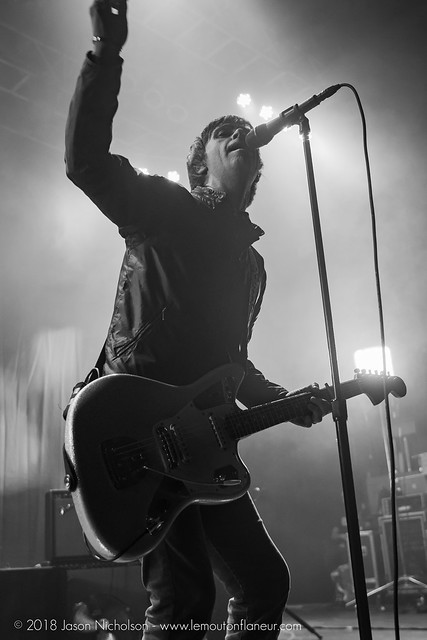 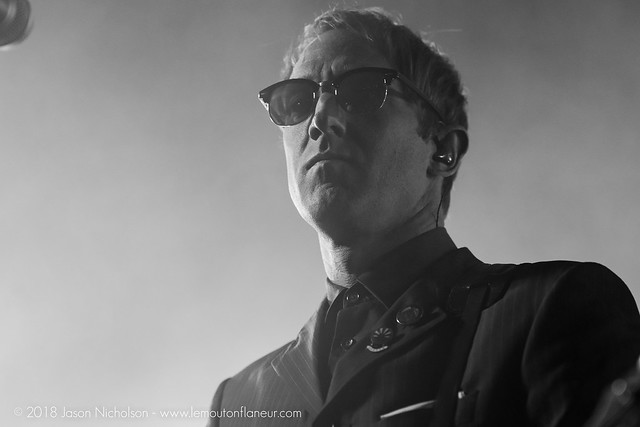 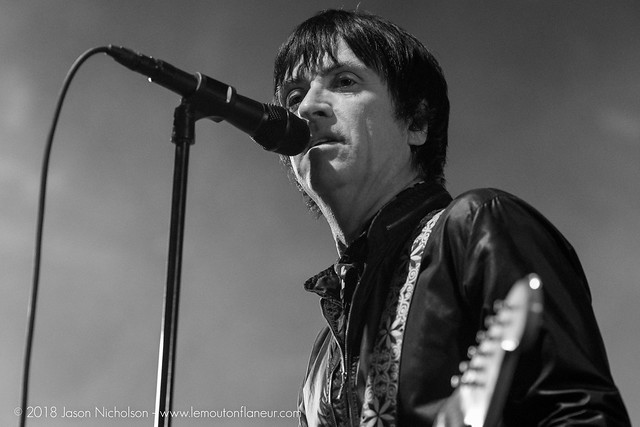 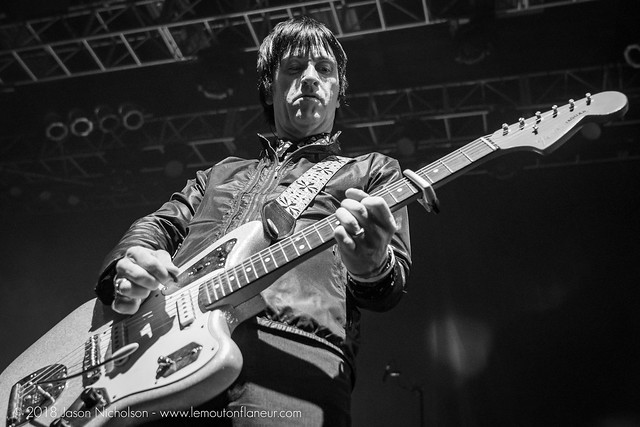 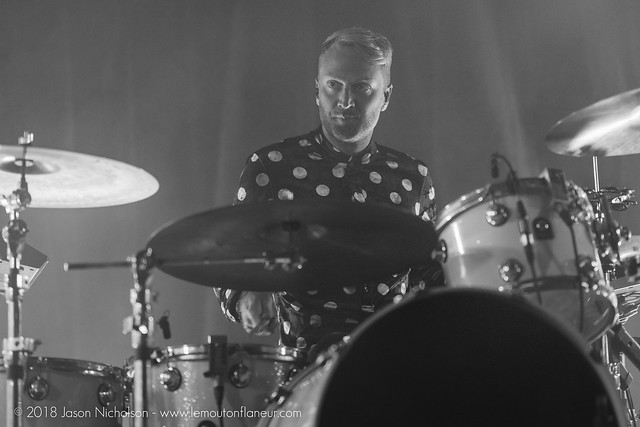 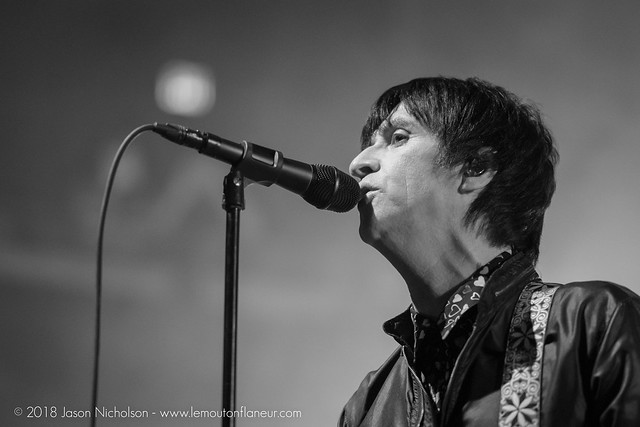 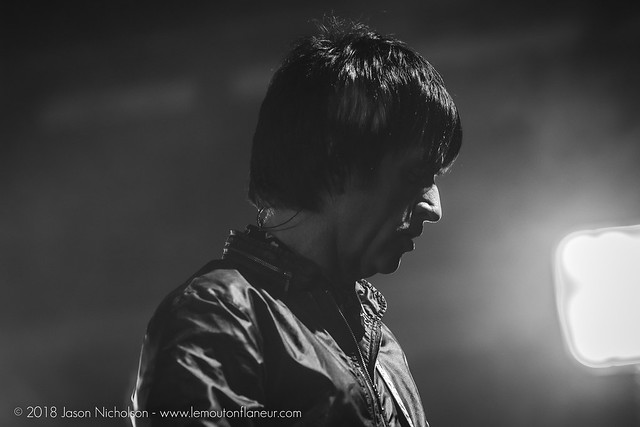 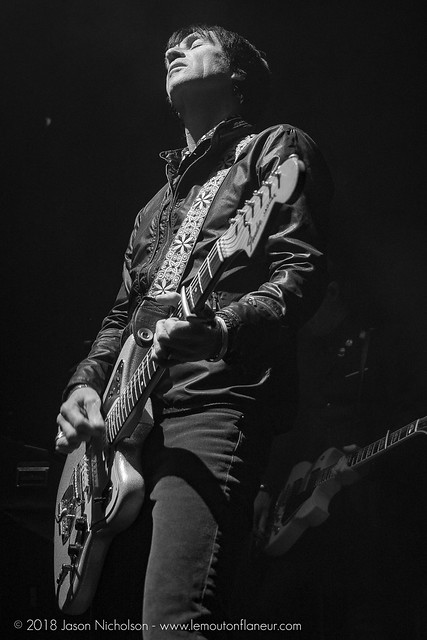 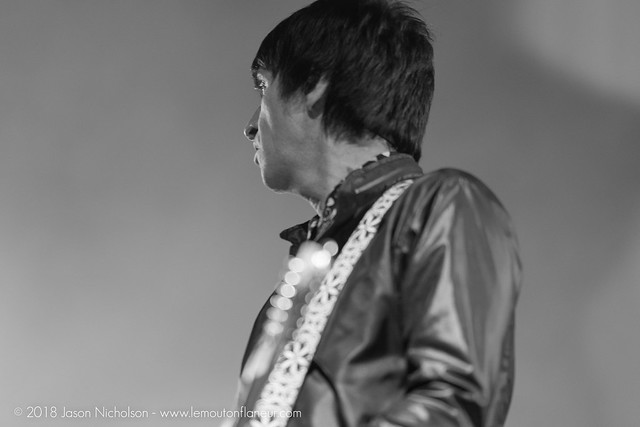 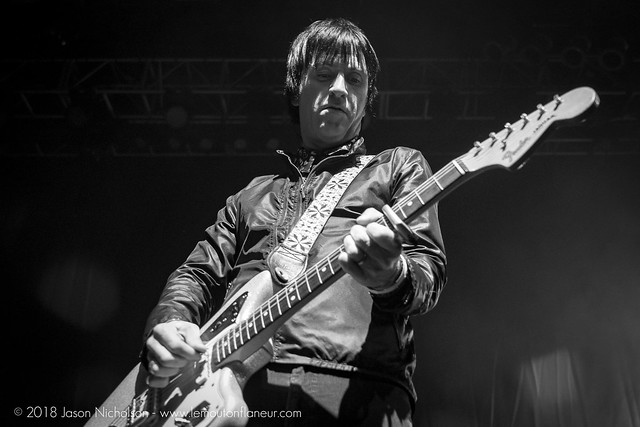