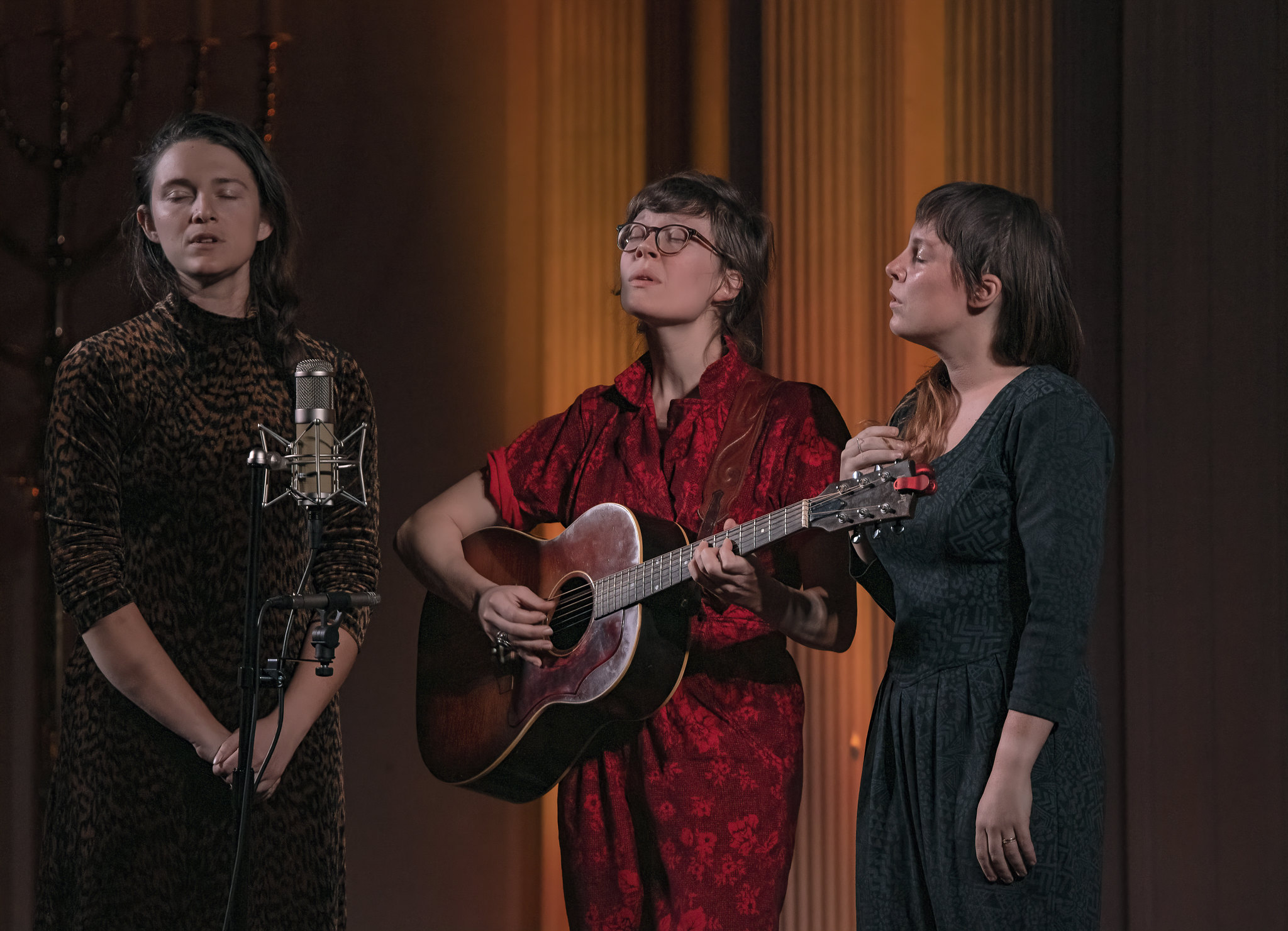 Mountain Man performs at the Historic Sixth & I Synagogue on Oct. 22, 2018. (Photo by David LaMason)

Six years between tours and eight between albums seems like a long time, but for the North Carolina-based Mountain Man, it certainly doesn’t sound like years apart on their second full-length LP, Magic Ship (Nonesuch / Bella Union). Part of that reason is that recipe of rhythm and harmony that Amelia Meath, Alexandra Sauser-Monnig, and Molly Sarlé each add to the pot. Part traditional Appalachian folk songs and part post-modern Americana, the music created by this trio was both pleasant and off-center, an often transcendent stew that was totally engrossing at Sixth & I on Monday.

Last year at the Eaux Claires Music Festival, which is curated by Bon Iver’s Justin Vernon, Mountain Man made its first performance together since back in 2012 — a seeming one-off event until news of the group’s new LP and tour earlier this year. And on a cold night, Mountain Man started their first tour in six years at the historic synagogue to a crowded house.

The evening started as concert-goers filled the pews to the sounds of crickets, frogs, and voices filling the air. And as Amelia, Molly, and Alexandra took the stage, they gathered around a single microphone and started with the Michael Hurley tune, “Blue Mountain.” The ambient sounds of the synagogue — subtle creaks and groans from the wooden pews and floor boards — mixed with the beautiful harmonies on stage. If you’ve heard either of the group’s albums, you know the records are filled with the hiss and ambient sounds of the room, becoming part of the song — and at Sixth & I, it was just as magical.

During a break, Amelia asked the audience, instead of clapping, to make the sound of oceans waves, seagulls, or other animals to hilarious results! And in addition to making captivating music, the trio was genuinely funny. As Molly began her introduction to another tune she started, “This song is called ‘Dog Song,’ and I like cats.”

Although Alexandra and Molly traded off playing an acoustic guitar for a few songs, most of the songs were focused on the three-part harmonies of the group. And while most of the songs played during the set were from the new LP, but they included some surprises too, including a beautiful version of a Fiona Apple song, “Hot Knife.”

Just before playing “Underwear,” Amelia, whose other group Sylvan Esso tends to play much louder venues, pointed out how much quieter this performance was. But in between songs, the audience certainly was not quiet about its love for Mountain Man. In fact, after the crowd asked for more, the trio admitted they were overwhelmed with the reaction.

As Mountain Man wrapped up the evening, playing the short but incredibly sweet “Guilt,” they came out again to play “Bright Morning Stars” as the encore. A brilliant cap to a fantastic night. One couldn’t wish for a better start to this tour. Mountain Man continue their tour through November. Definitely catch them here.

Here are some photos of Mountain Man performing at Sixth & I on Oct. 22, 2018. All photos copyright and courtesy of David LaMason. 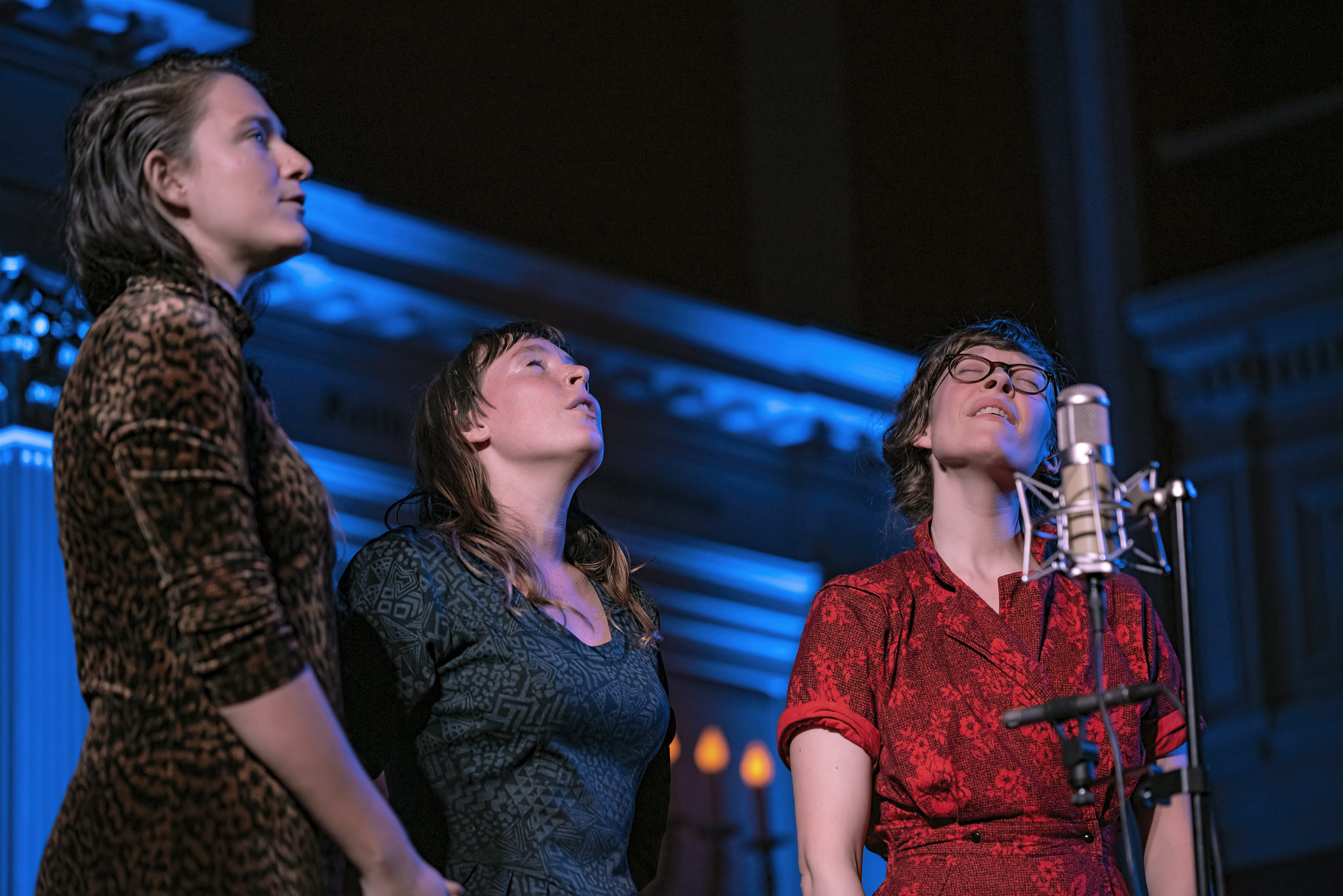 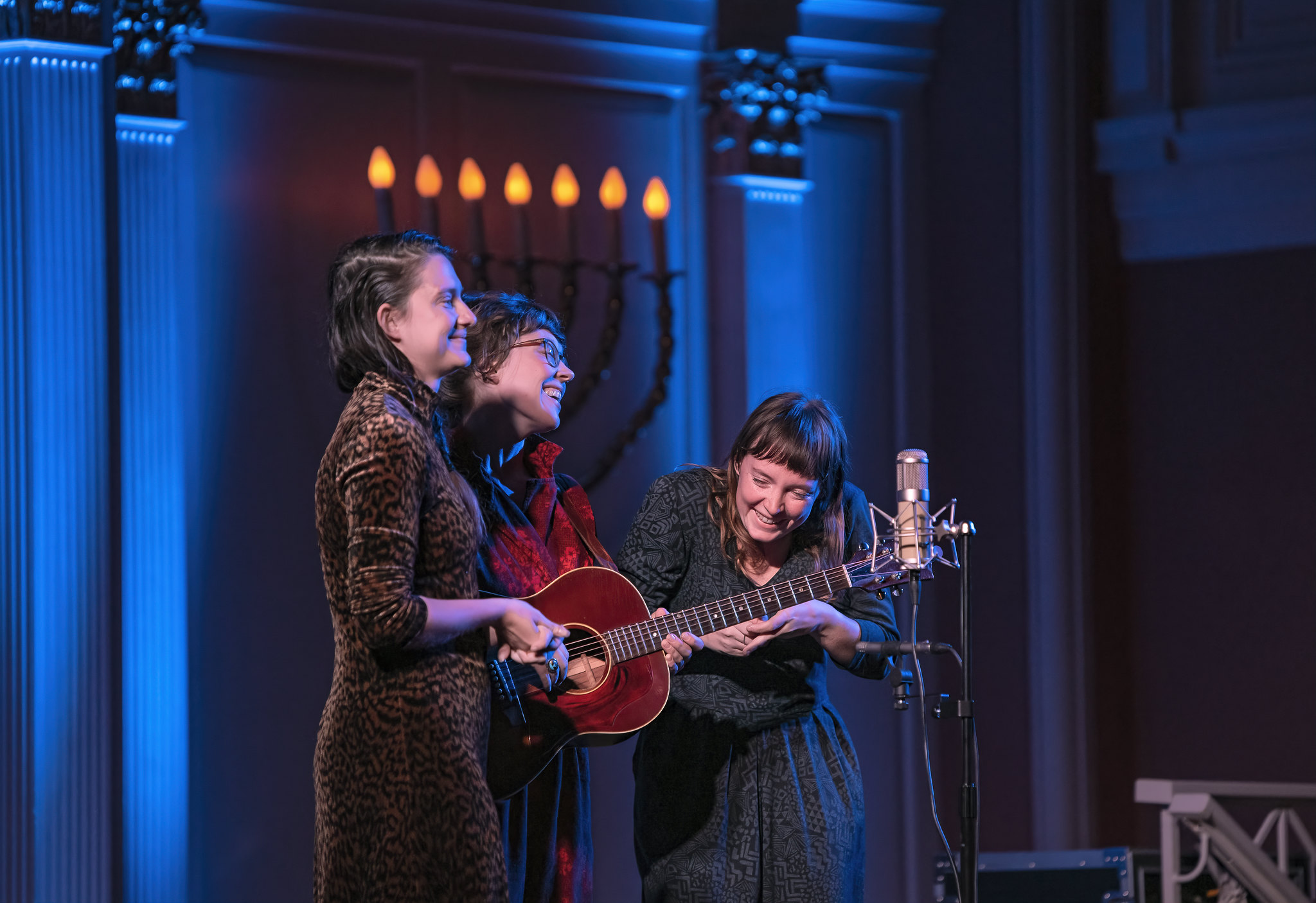 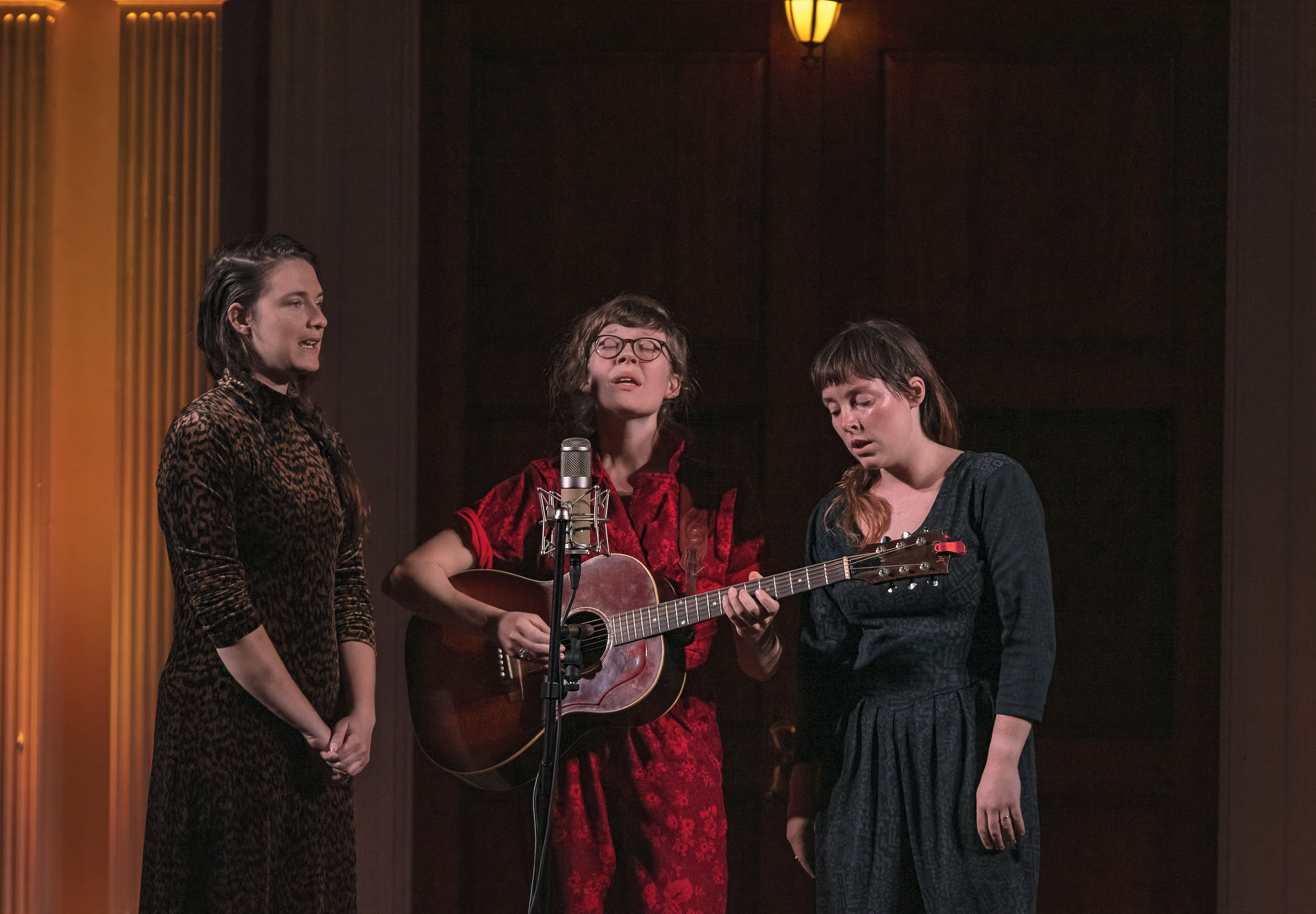 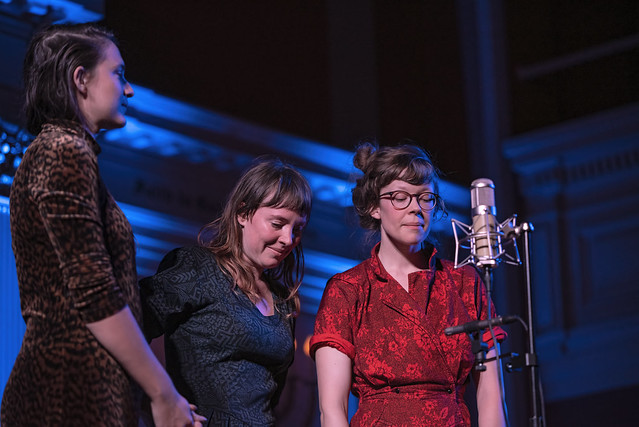 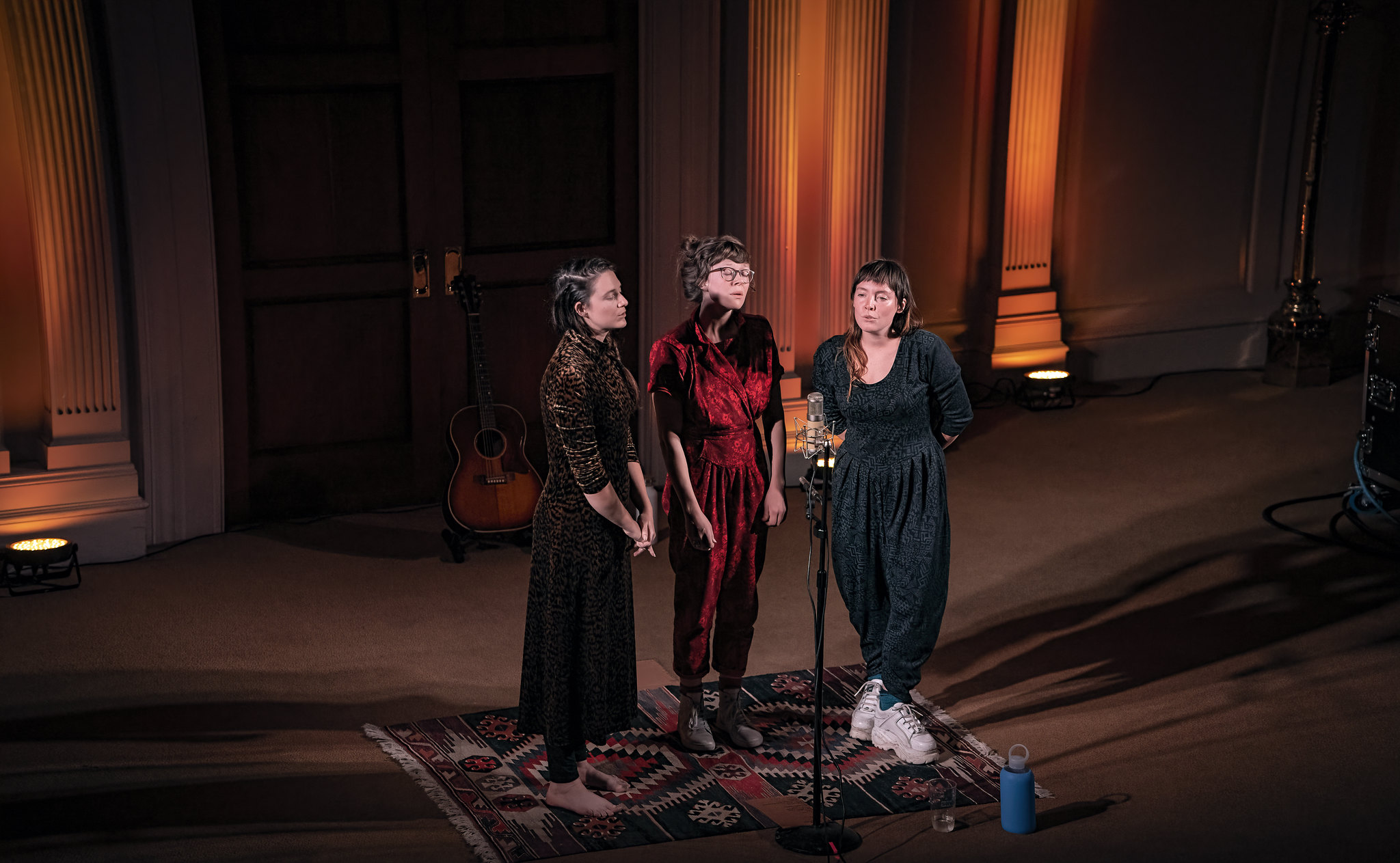 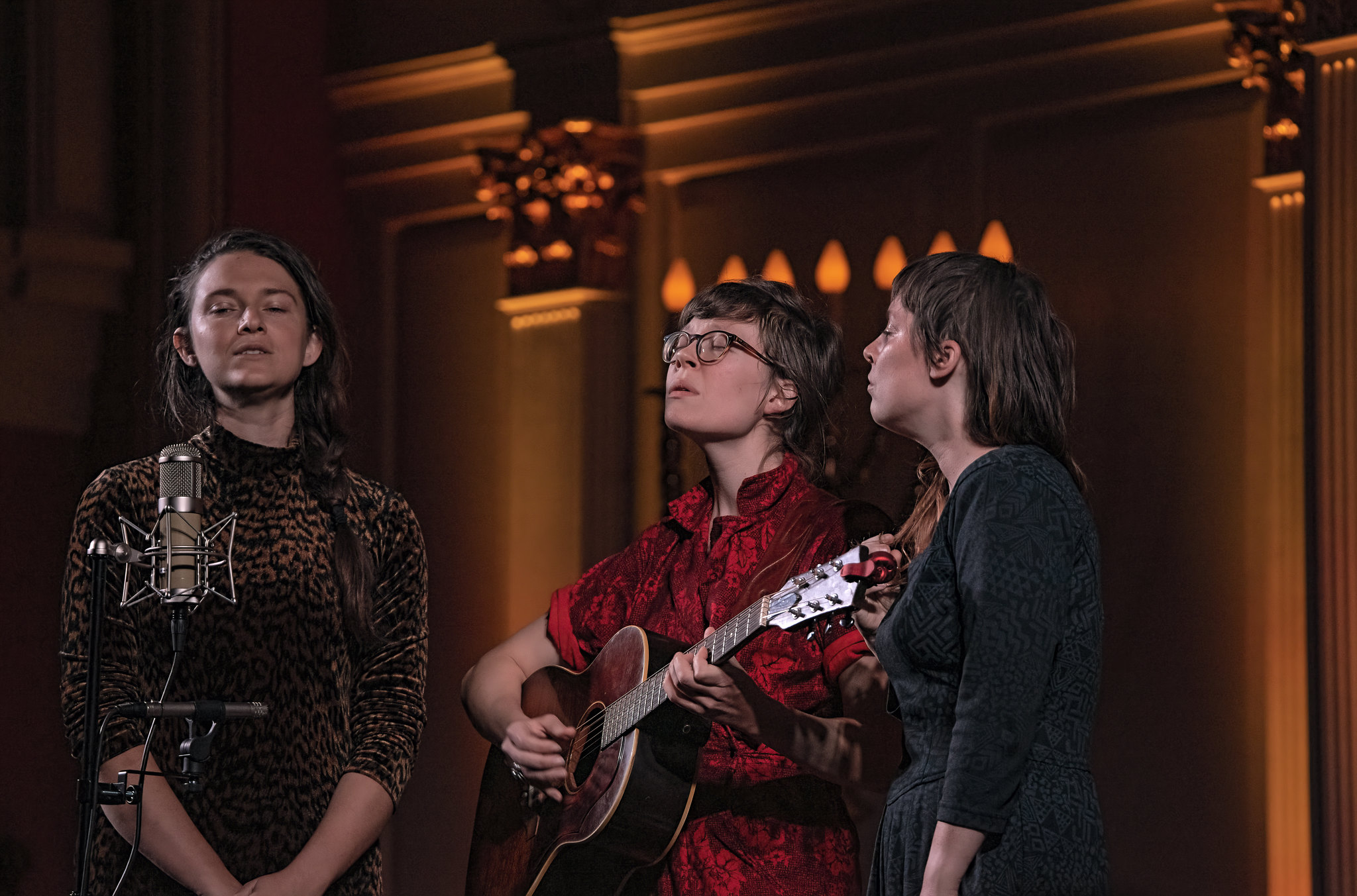 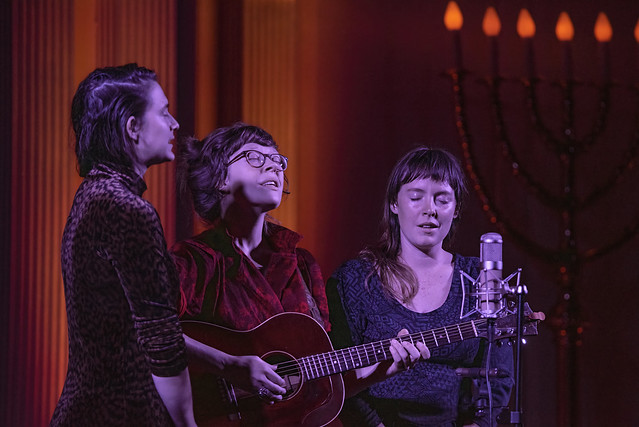 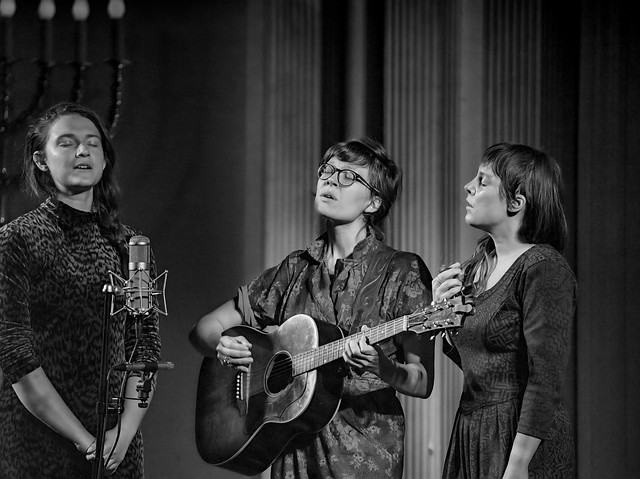 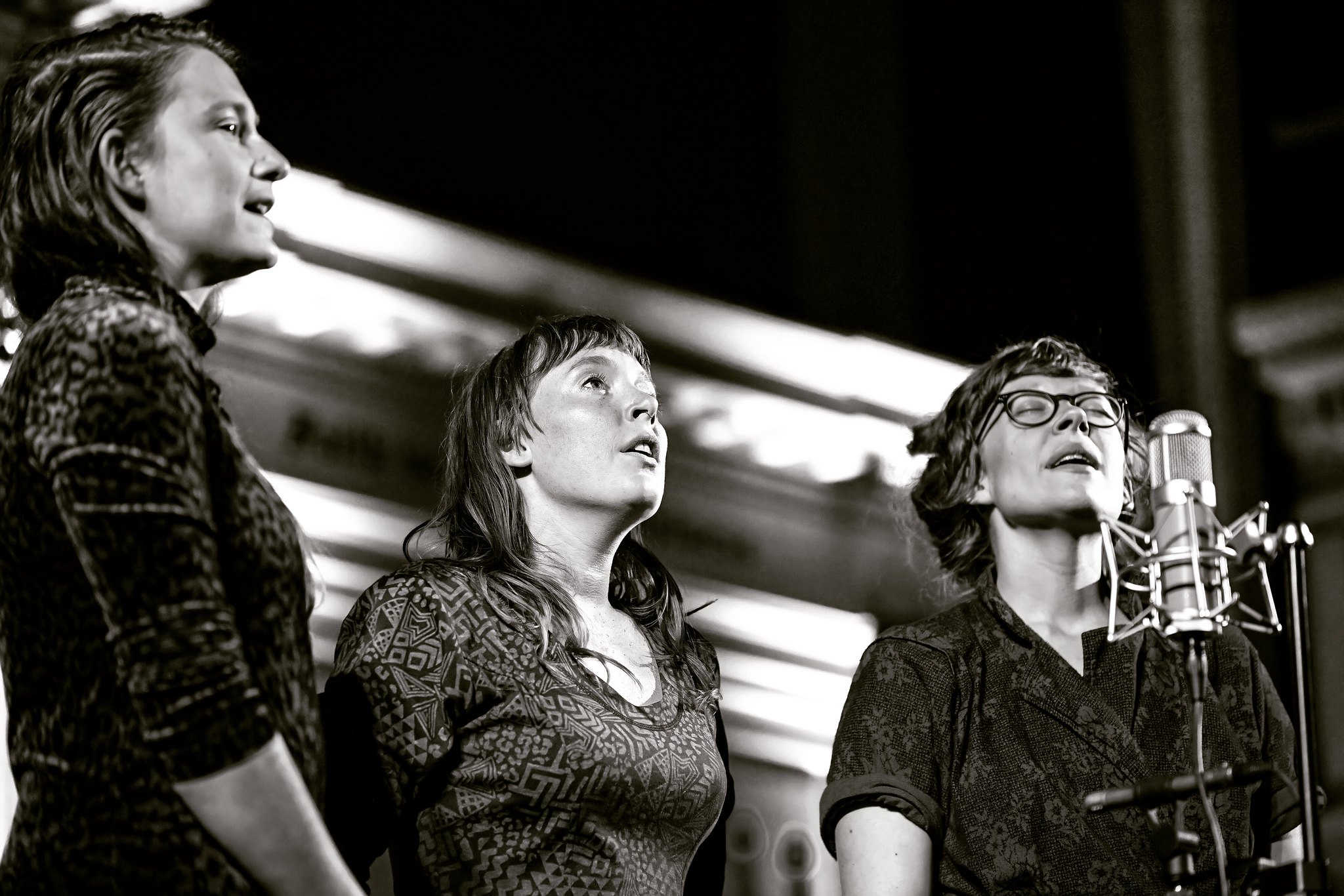