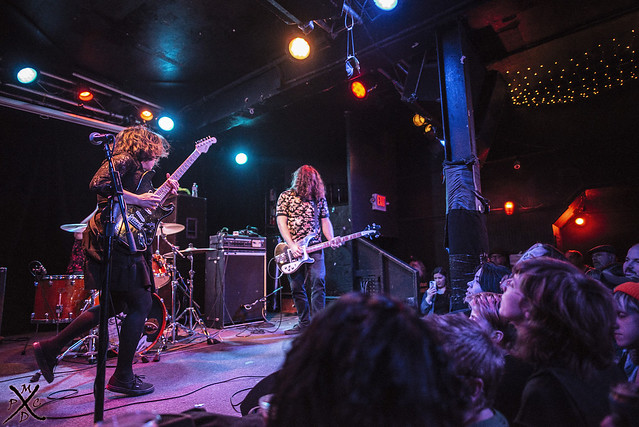 Screaming Females returned to perform at Ottobar on Thursday for the first time since Un-Fest 2015. The New Brunswick, New Jersey, trio are far from strangers to Baltimore, playing in Charm City regularly since 2007. 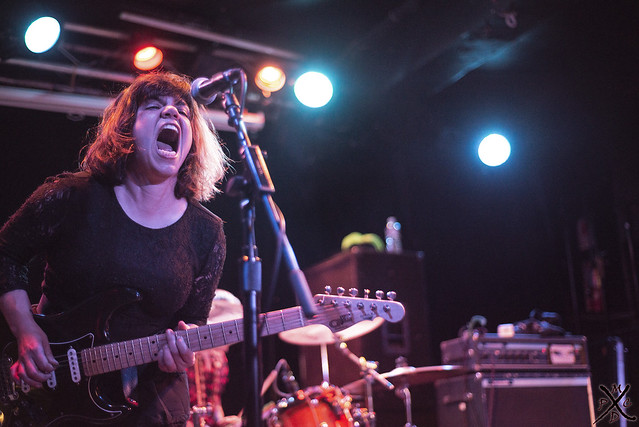 After 2017’s sold-out headlining show at the Metro Gallery, Screaming Females stepped up to the larger Ottobar and projected the same raw energy for which they are known. In support of the new album All at Once, released in February via Don Giovanni Records, Screaming Females have spent the majority of this year on the road playing show after show across the United States and Europe.

Stream All at Once by Screaming Females on Spotify: 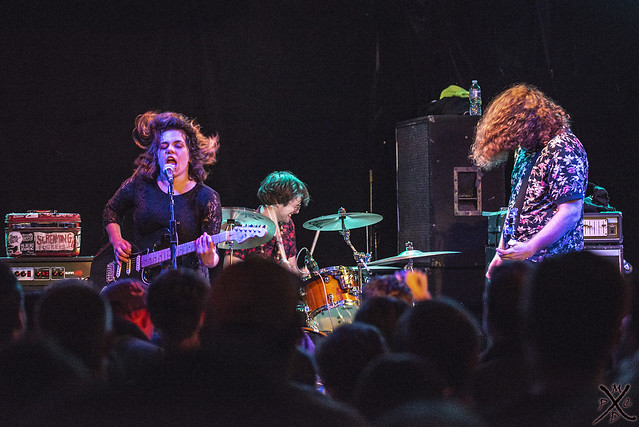 Their dedication to performing was apparent in the tightness of the rhythm section. “King Mike” Abbate on bass and Jarrett Dougherty on drums locked in effortlessly while Marissa Paternoster simultaneously demonstrated why she is ranked as one of Spin Magazine’s top 100 guitarists of all-time and held down vocal duties. 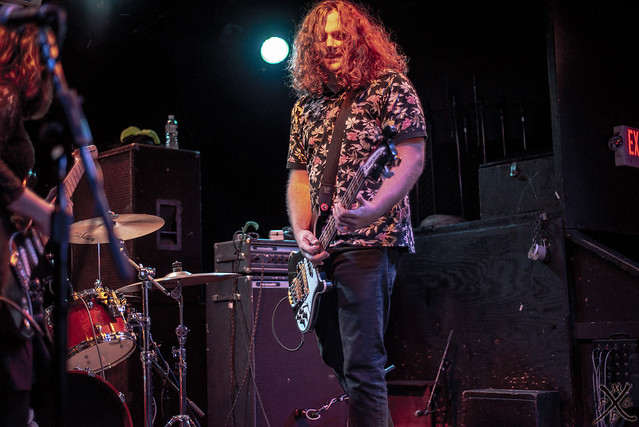 There is no air of pretentiousness with Screaming Females. They are simply a group of friends who love playing music together and happen to be really good at it. The night’s show was all about the music. No fancy light show, no gimmicks, little onstage banter — just good music, good energy, and a ton of passion. 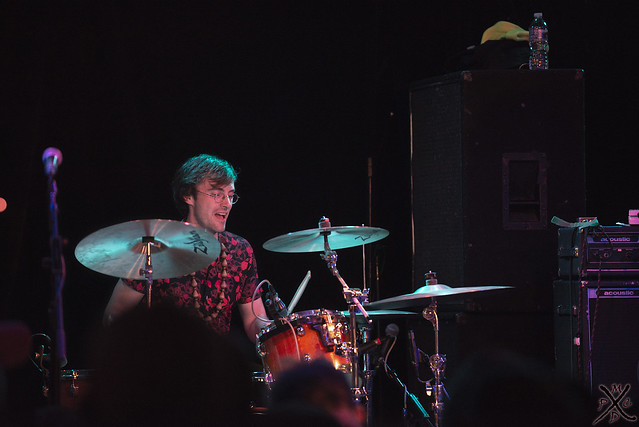 With this tour stop being toward the end of the tour, the band has not only gotten more in sync, but the fans have had time to enjoy the latest record and learn the lyrics. This was most evident during the performance of “Glass House,” where the atmosphere inside Ottobar became hypnotic as the crowd joined in from wall to wall singing along. 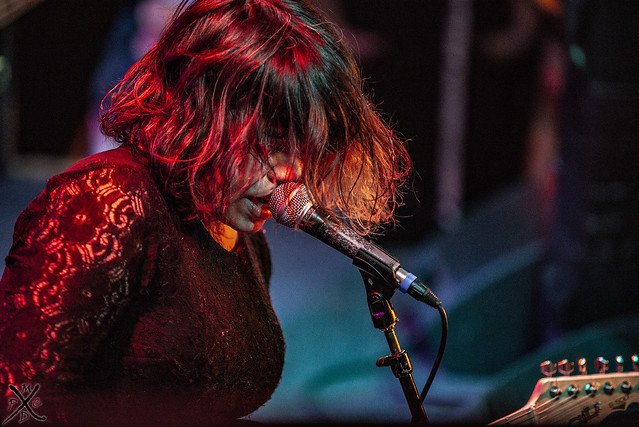 The next song on the setlist, “Tell Me No” served as a jolting reminder that although Screaming Females are fully capable of slowing things down, they were in the building to melt faces.

Screaming Females are playing a handful of dates through the rest of the year before heading out on a European tour in early 2019. Here are some photos of Screaming Females performing at Ottobar on Oct. 25, 2018. All photos copyright and courtesy of Rashad Polk. 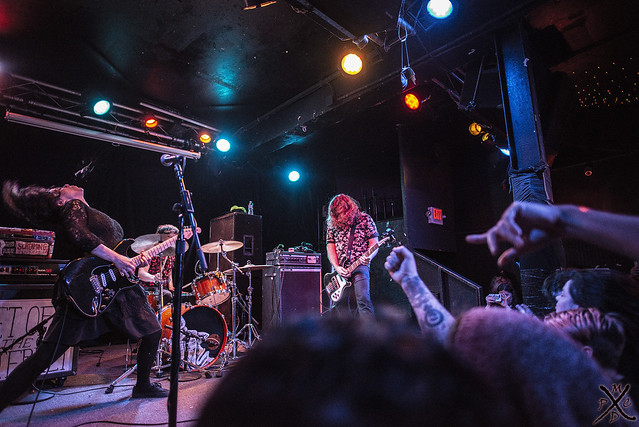 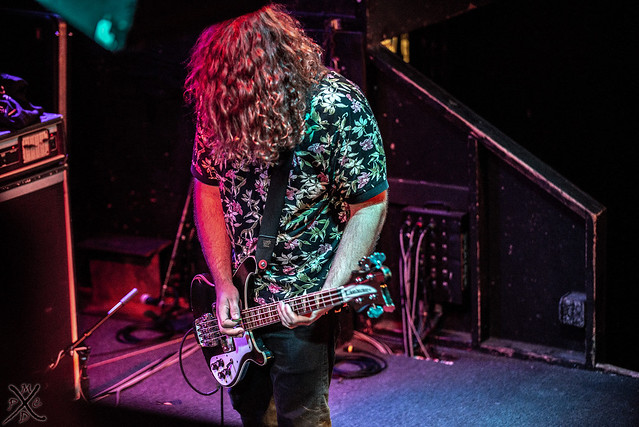 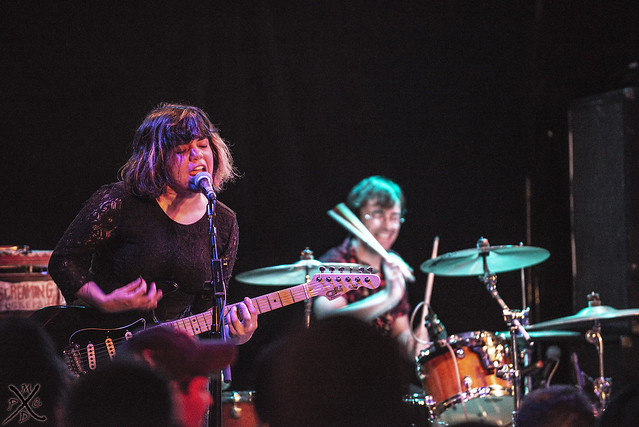 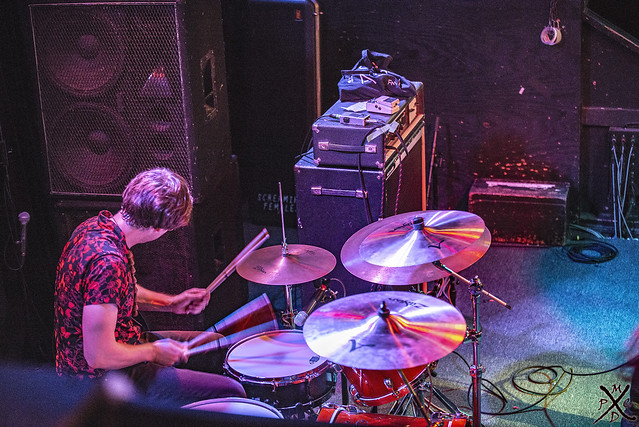 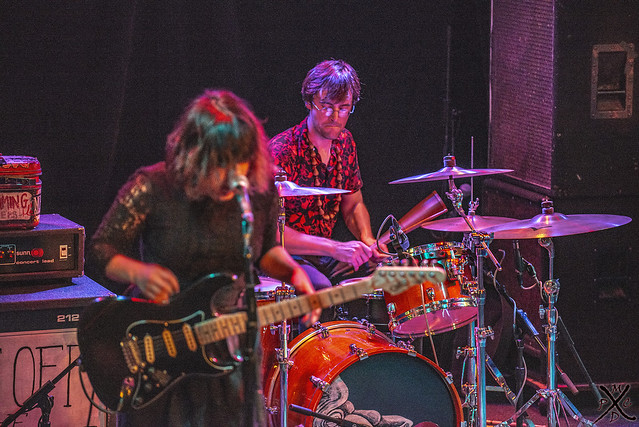 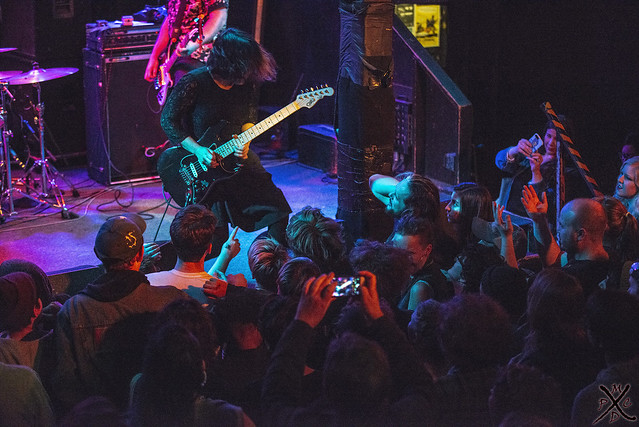