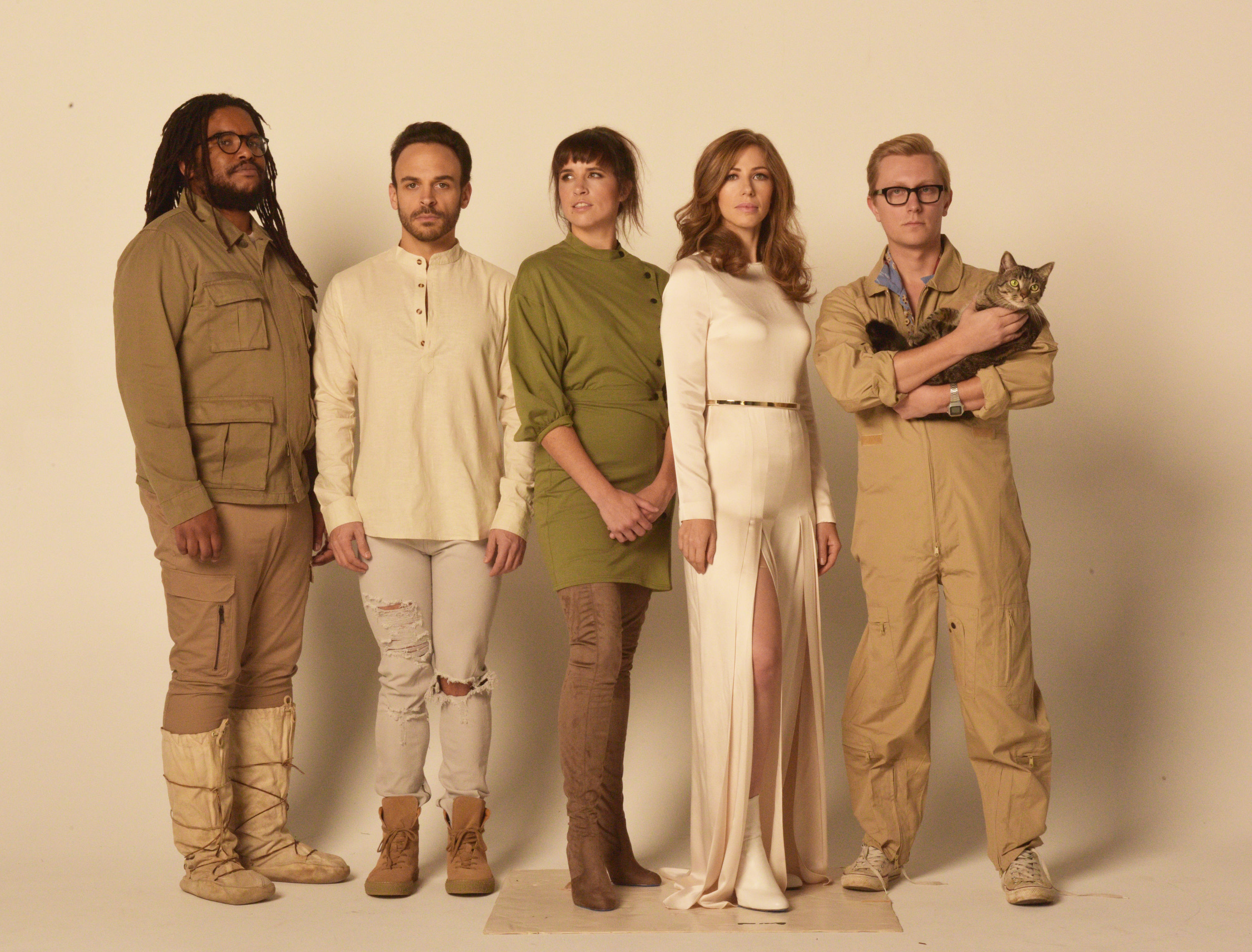 Folky soul band Lake Street Dive released a new album Free Yourself Up, their sixth studio record, in May via Nonesuch Records. The band performs at The Anthem on Friday, Nov. 9.

Lake Street Dive considers the title of the album, “Free Yourself Up,” a statement of purpose for their music. Touring keyboardist Akie Bermiss joined the band in the studio for the album in addition to joining them on stage.

“Rachael Price’s voice comes at you like a muscle car of music history, blues, and bebop detailing on a classic soul ‘n’ rock chassis, and her band’s latest set comes with songcraft grown tighter and more polished, shrewdly conjuring retro pleasures per usual,” said Rolling Stone in a review of the band’s new album.