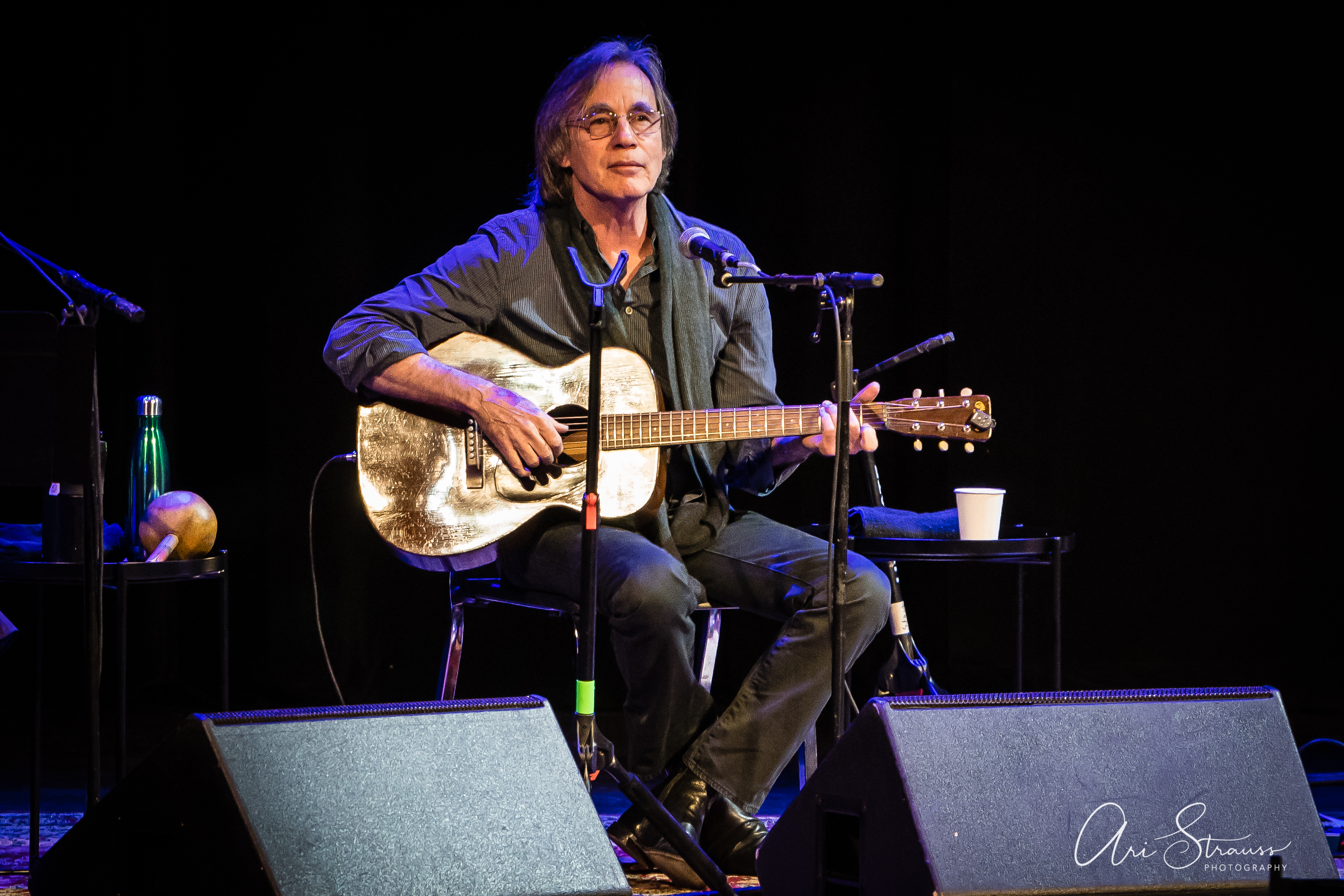 Jackson Browne performs at the Warner Theatre for The Lantern Tour on Oct. 25, 2018. (Photo by Ari Strauss)

Several singer-songwriters gathered at the Warner Theatre recently for a common cause, the belief that all human beings have basic human rights, no matter who they are or where they are in the world.

Emmylou Harris, Jackson Browne, Shawn Colvin, Steve Earle, Lila Downs, and Jerry Douglas shared the stage for The Lantern Tour, a series of five concerts featuring an intimate evening of acoustic music to benefit the Women’s Refugee Commission and its advocacy on behalf of migrant and refugee families seeking safety at the U.S. border.

In addition to DC on Oct. 25, The Lantern Tour appeared in Nashville, Tennessee, Collingswood, New Jersey, Boston, Massachussets, and wrapped up in New York City.

The simple setup on stage featured six black orchestra chairs set in a semicircle, each with its own monitor and mic stand. Emmylou Harris, serving as informal emcee for the evening, took the stage first and introduced the other artists.

Once seated, the five songwriters — Emmylou, Jackson, Shawn, Lila, and Steve — went through three rounds of each artist taking a turn introducing and performing a song they selected specially for the evening. Grammy Award winning resonator and lap steel guitarist Jerry Douglas accompanied each artist on his lap steel guitar, as did Steve Earle on selected songs with his collection of mandolins and harmonica.

Check out some photos from The Lantern Tour performance at Warner Theatre on Oct. 25, 2018. All images copyright and courtesy of Ari Strauss. 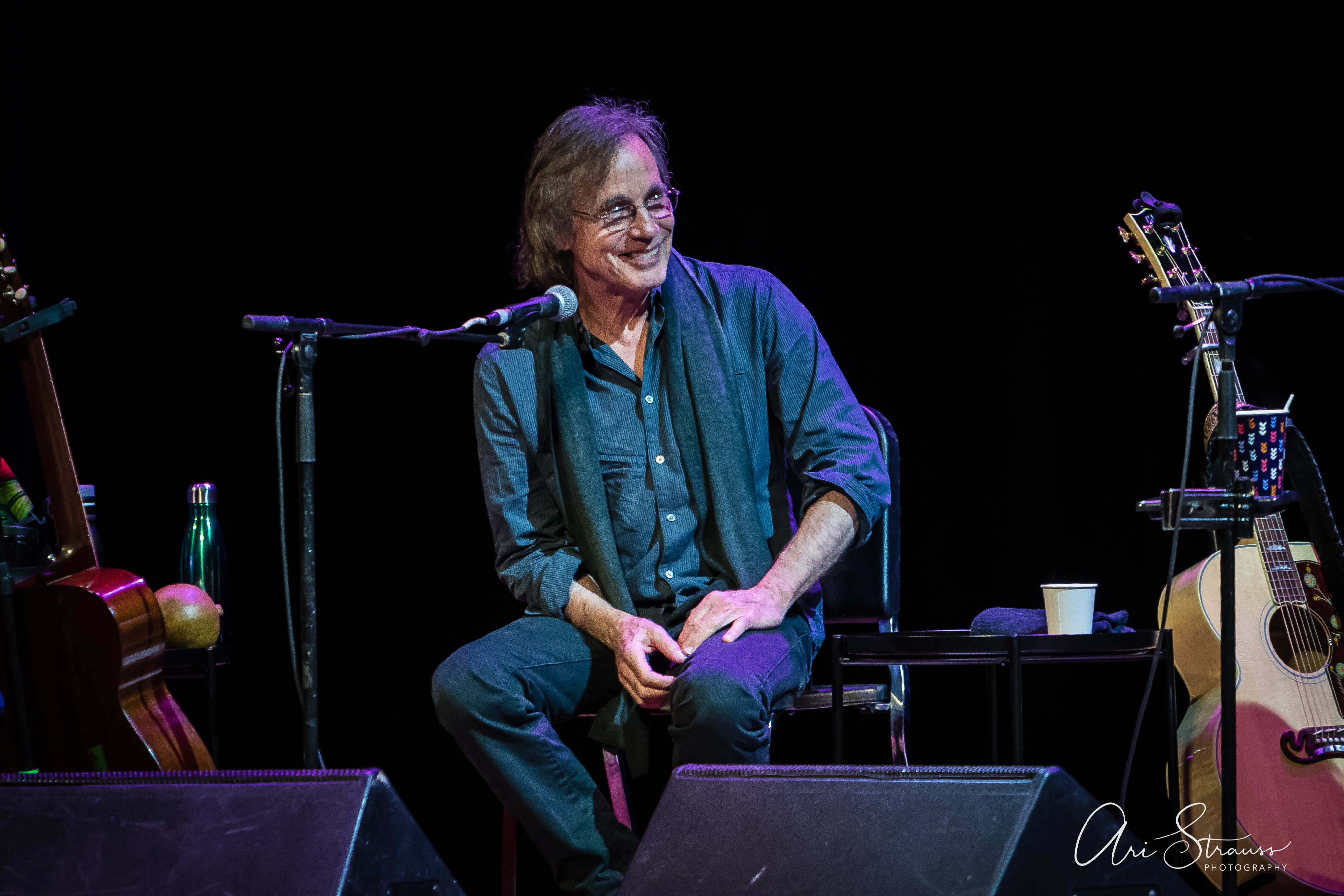 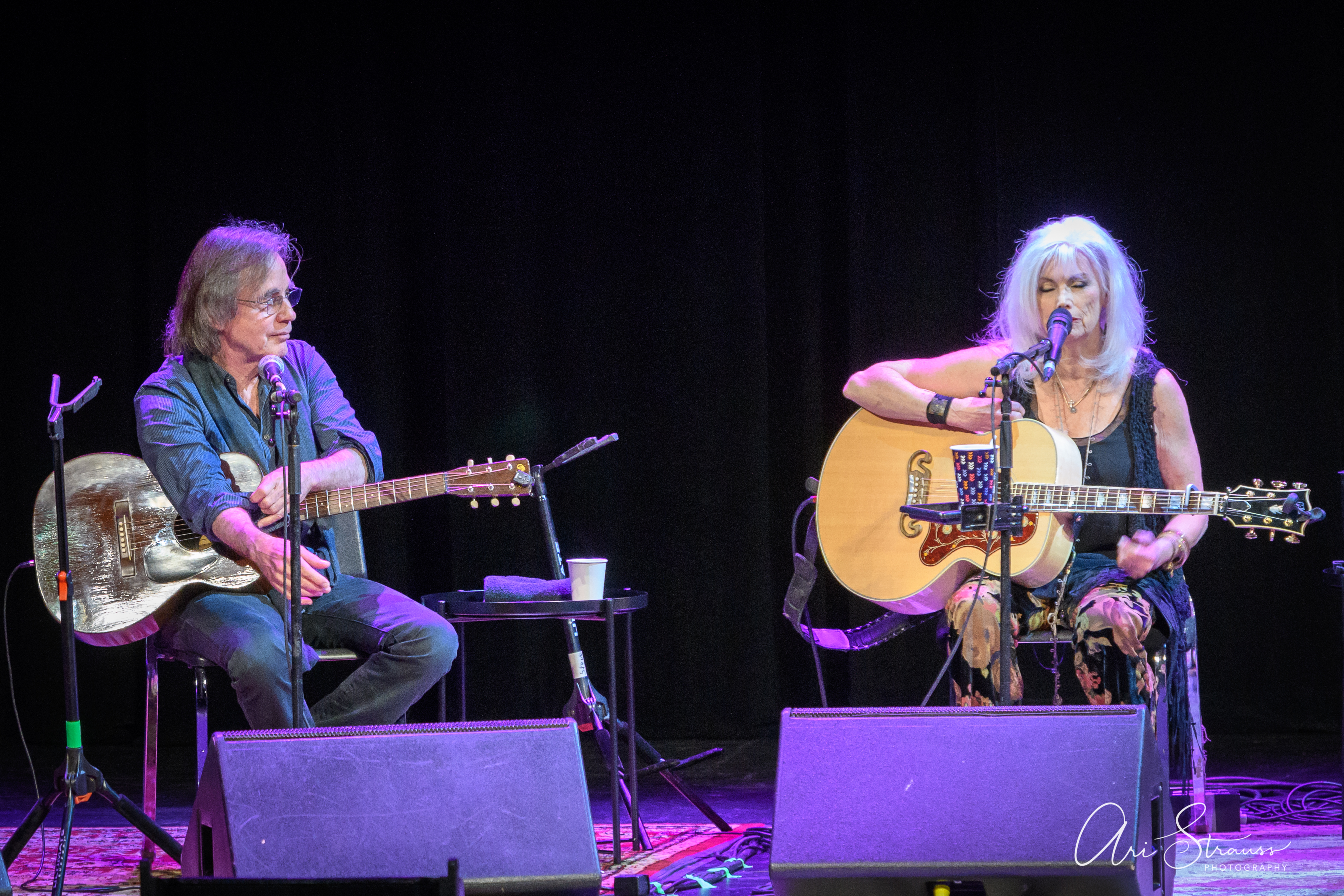 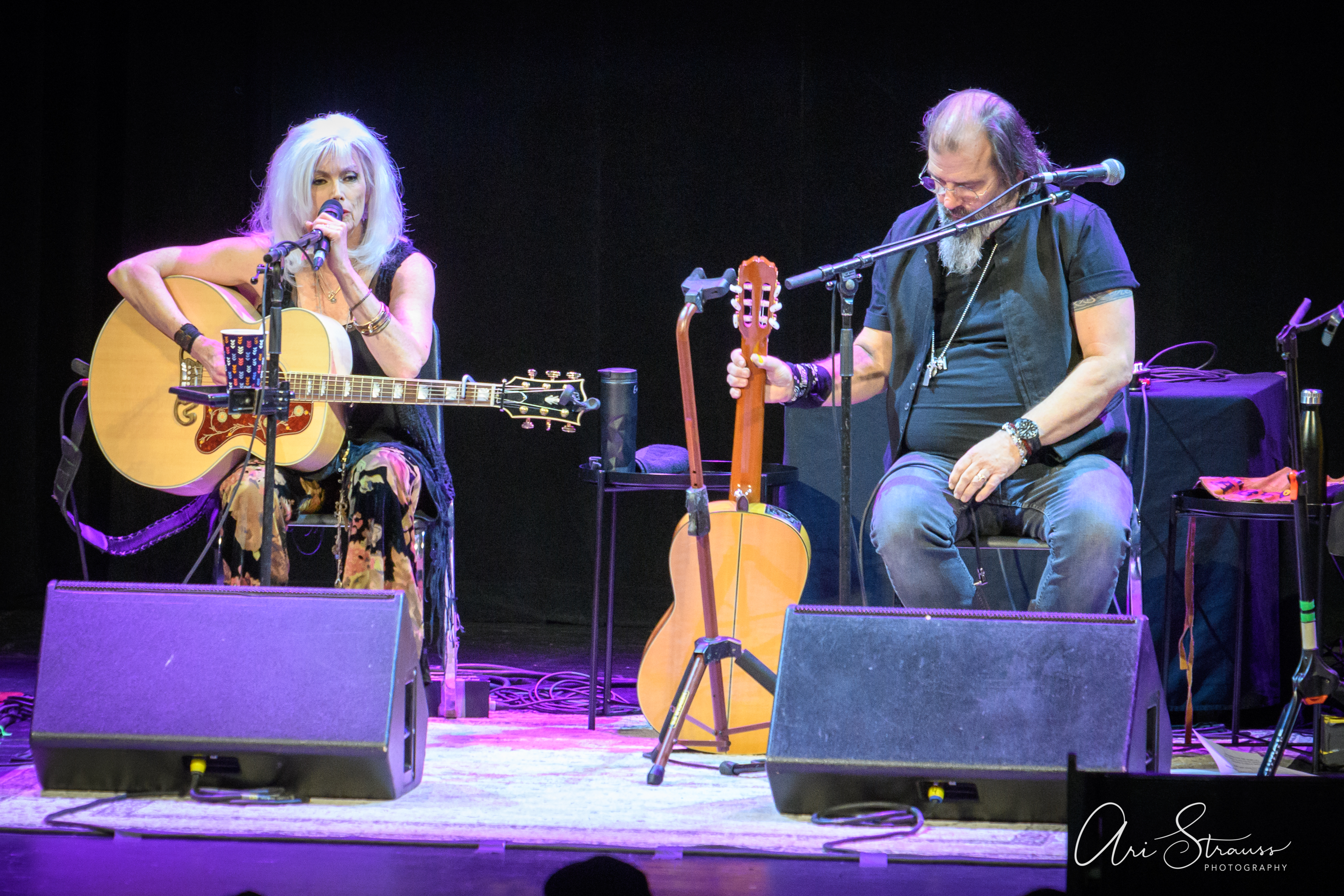 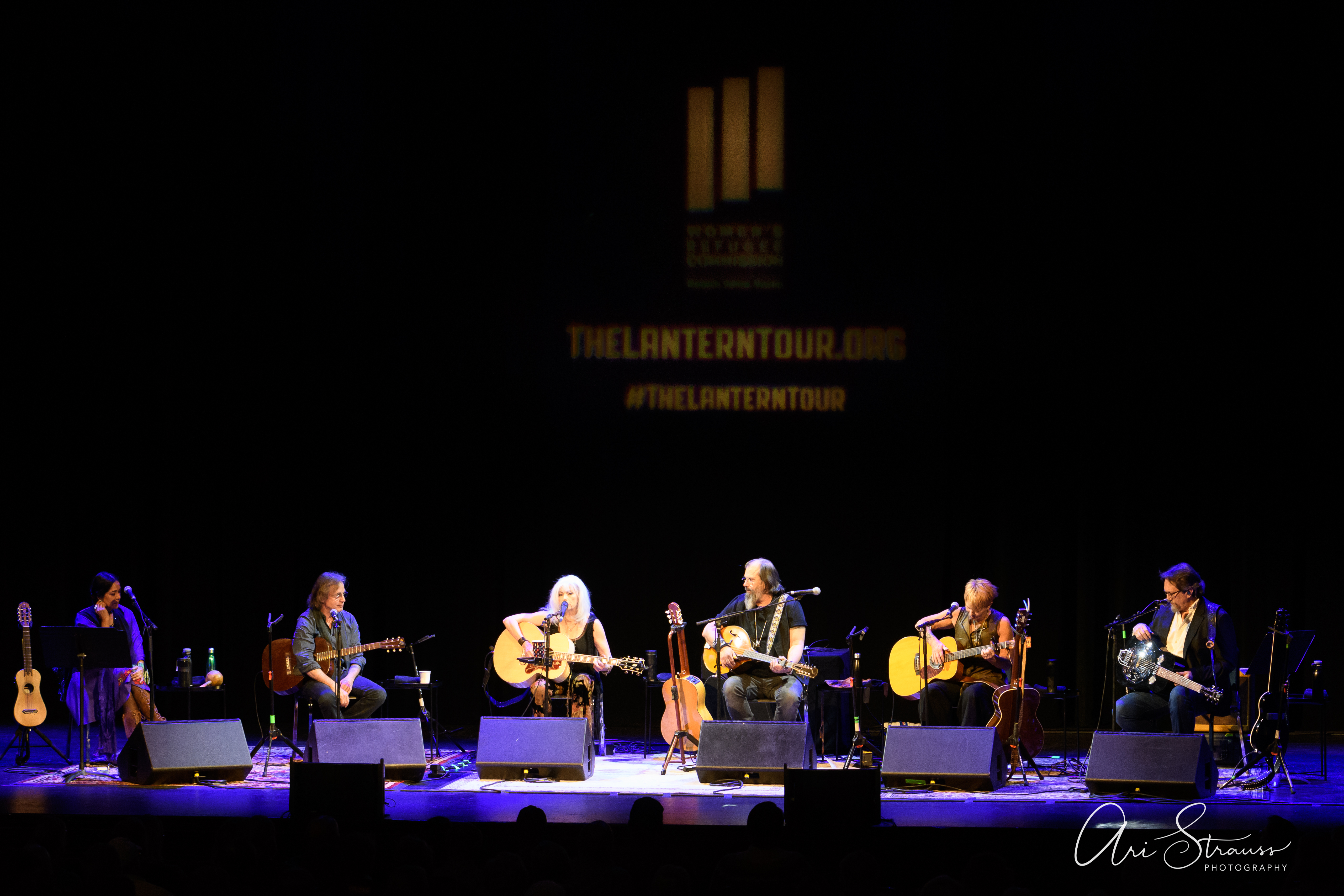 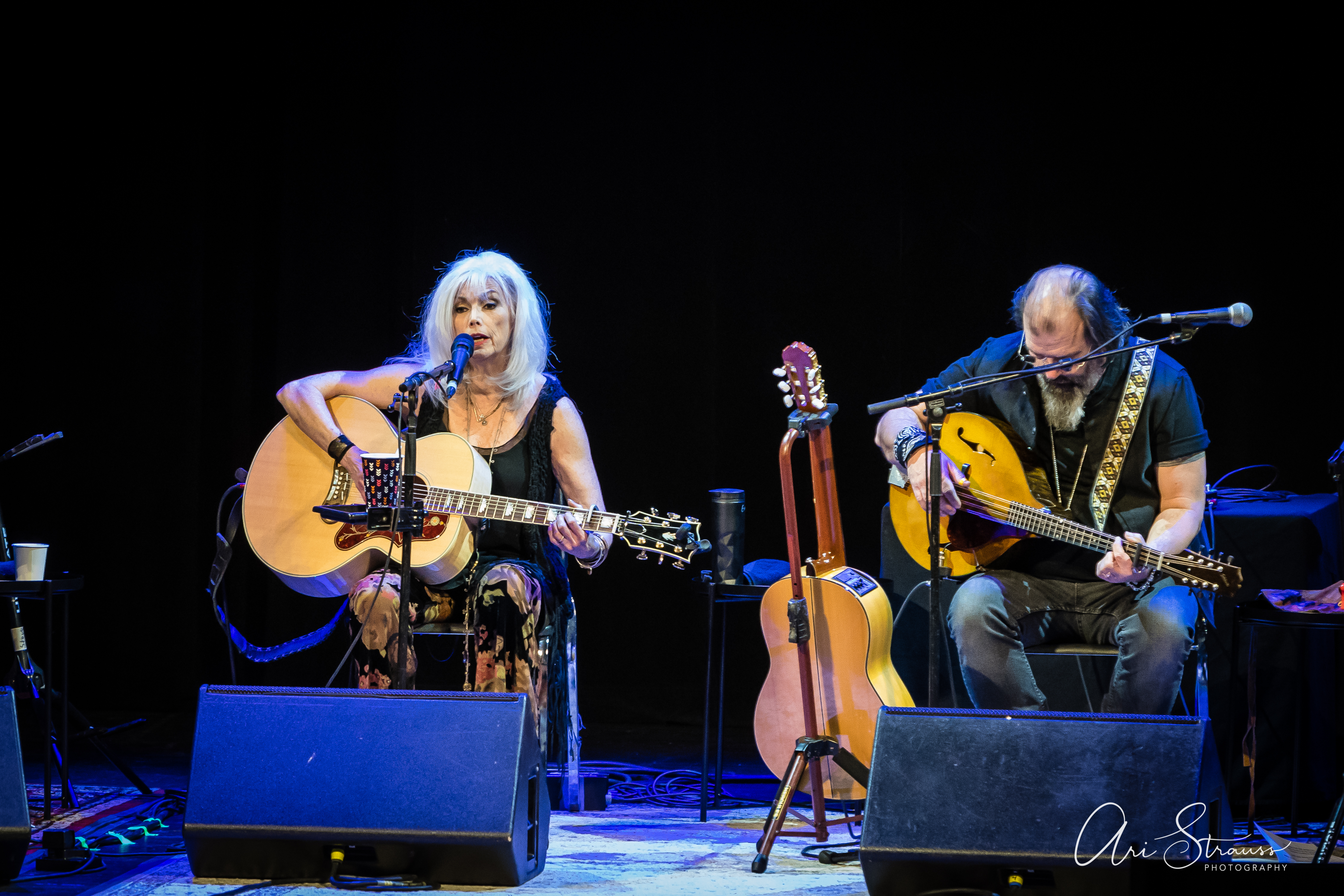 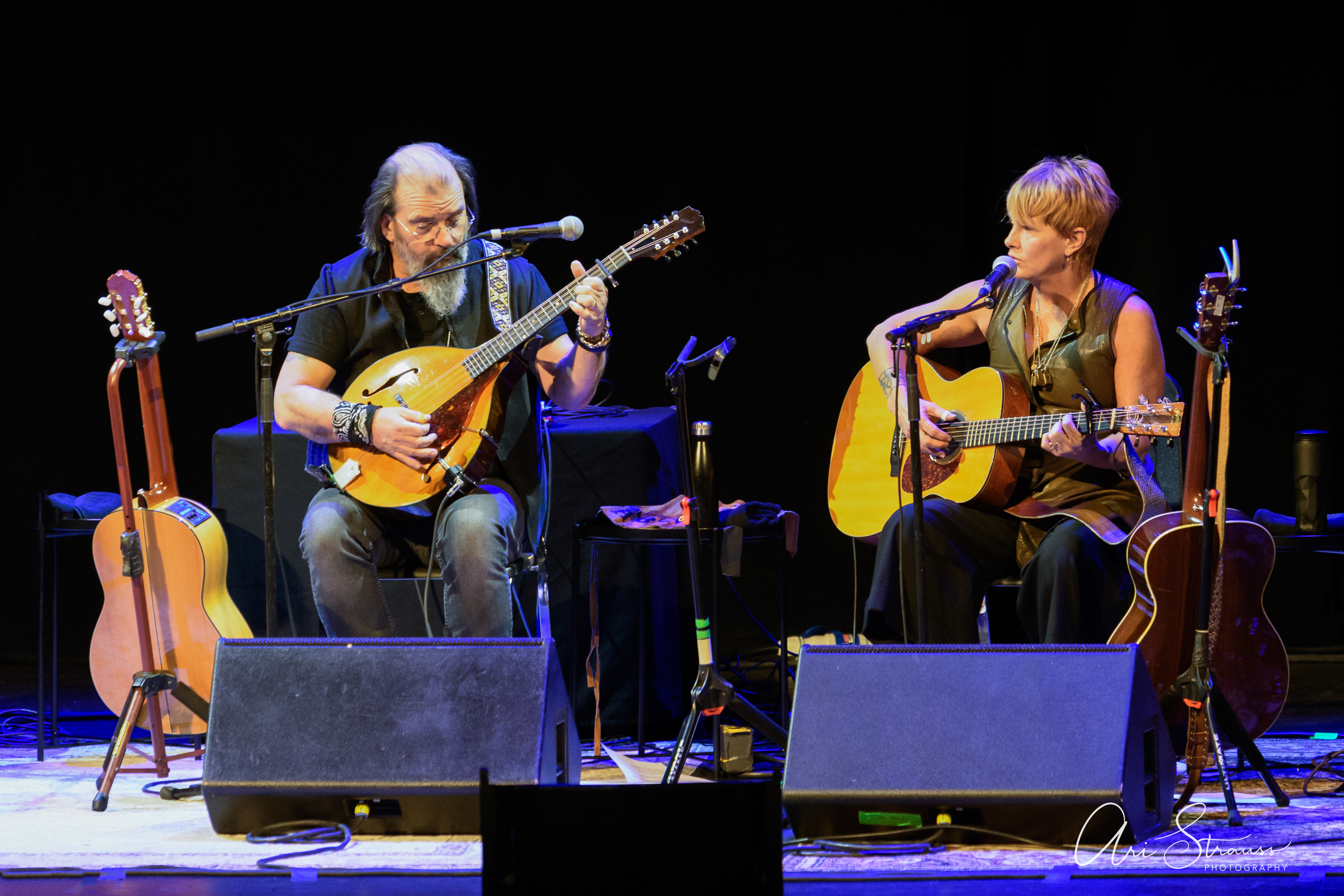 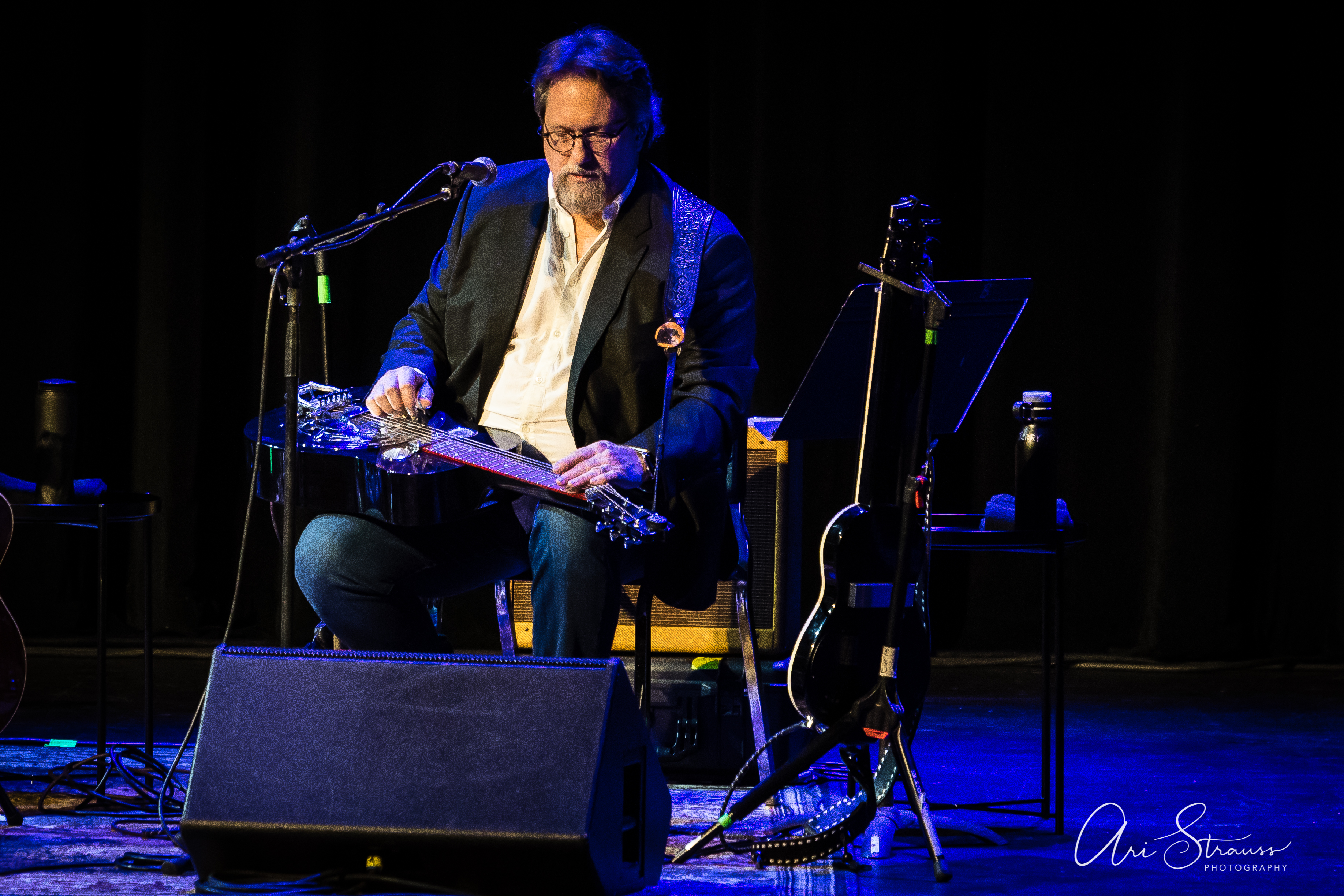 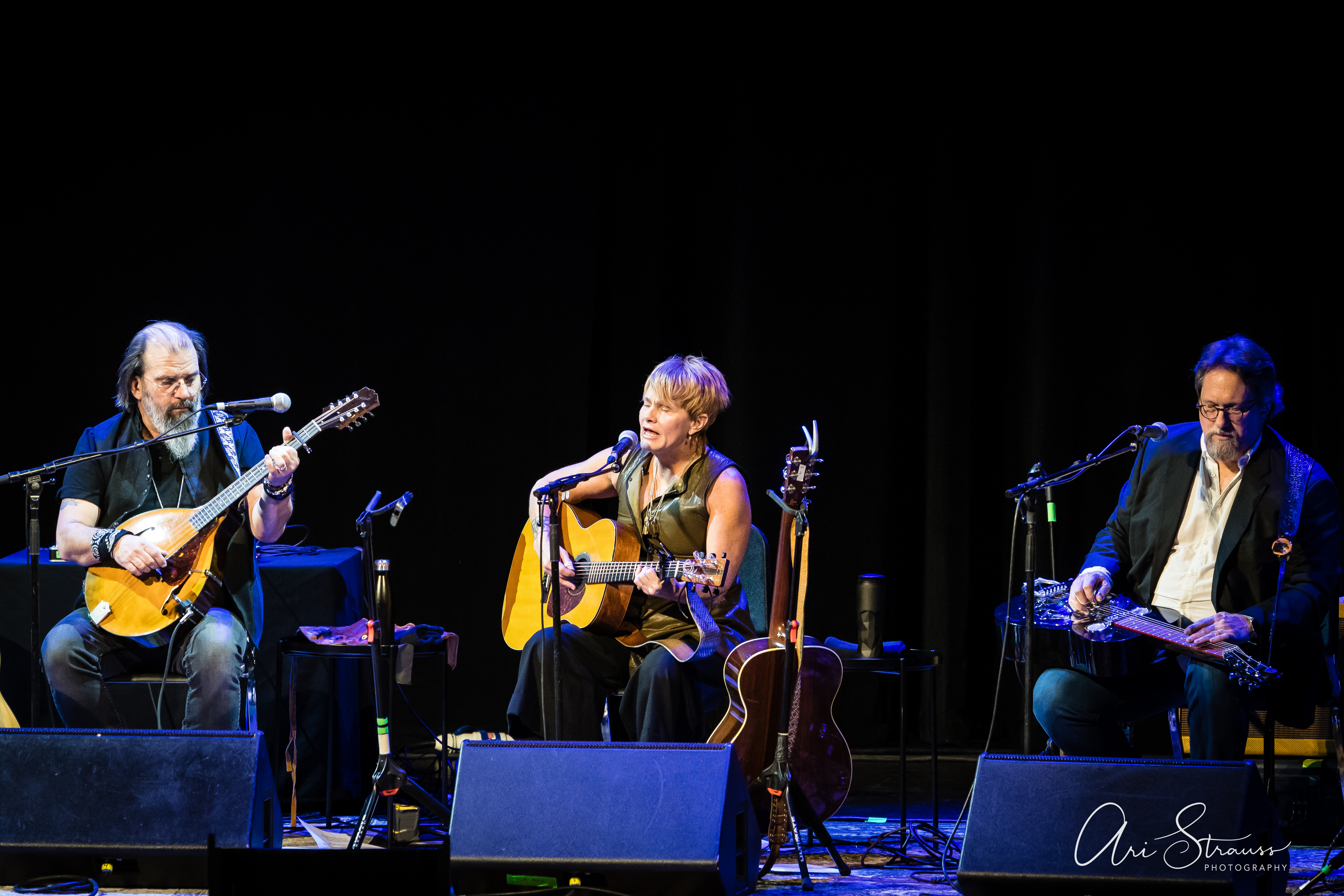 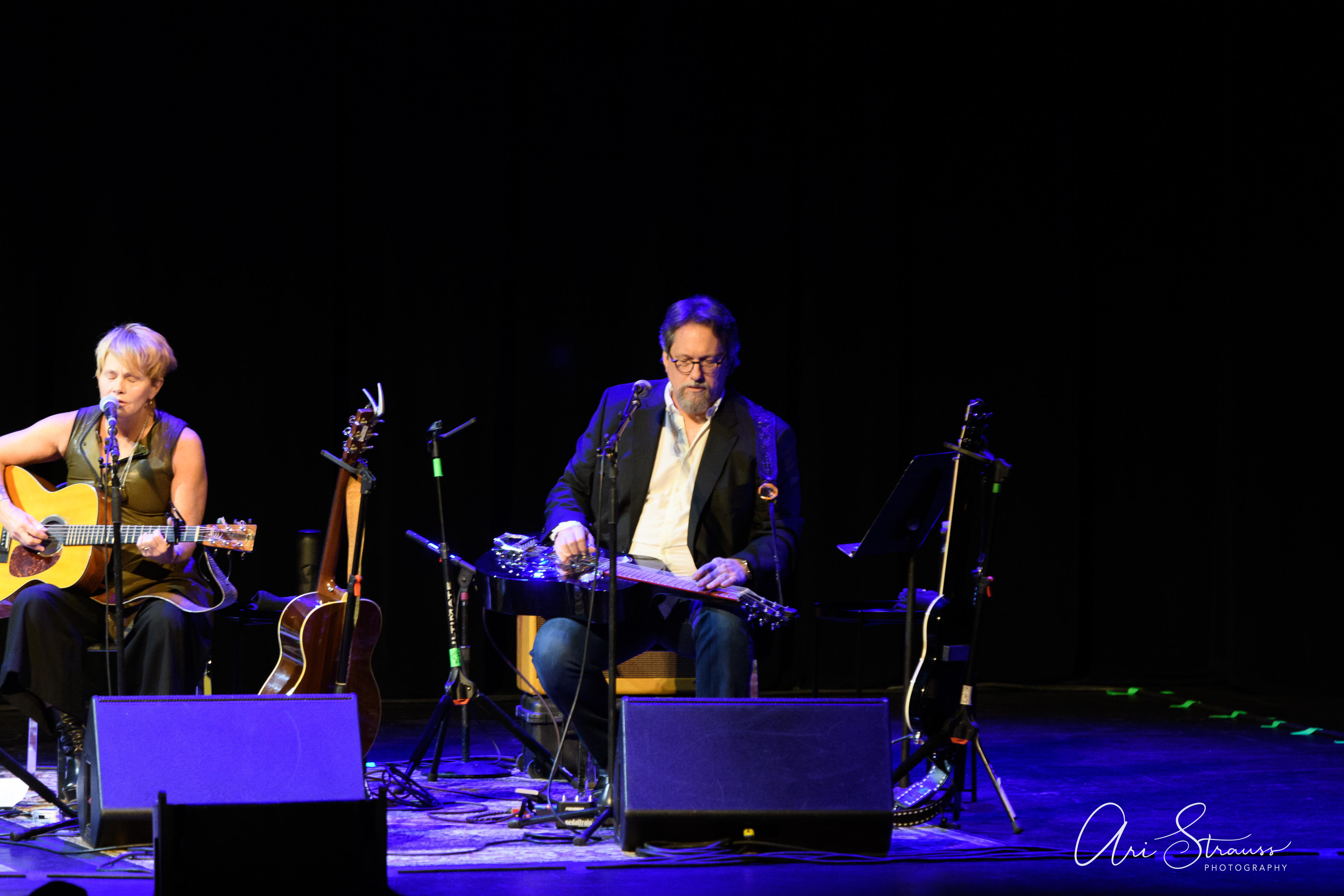 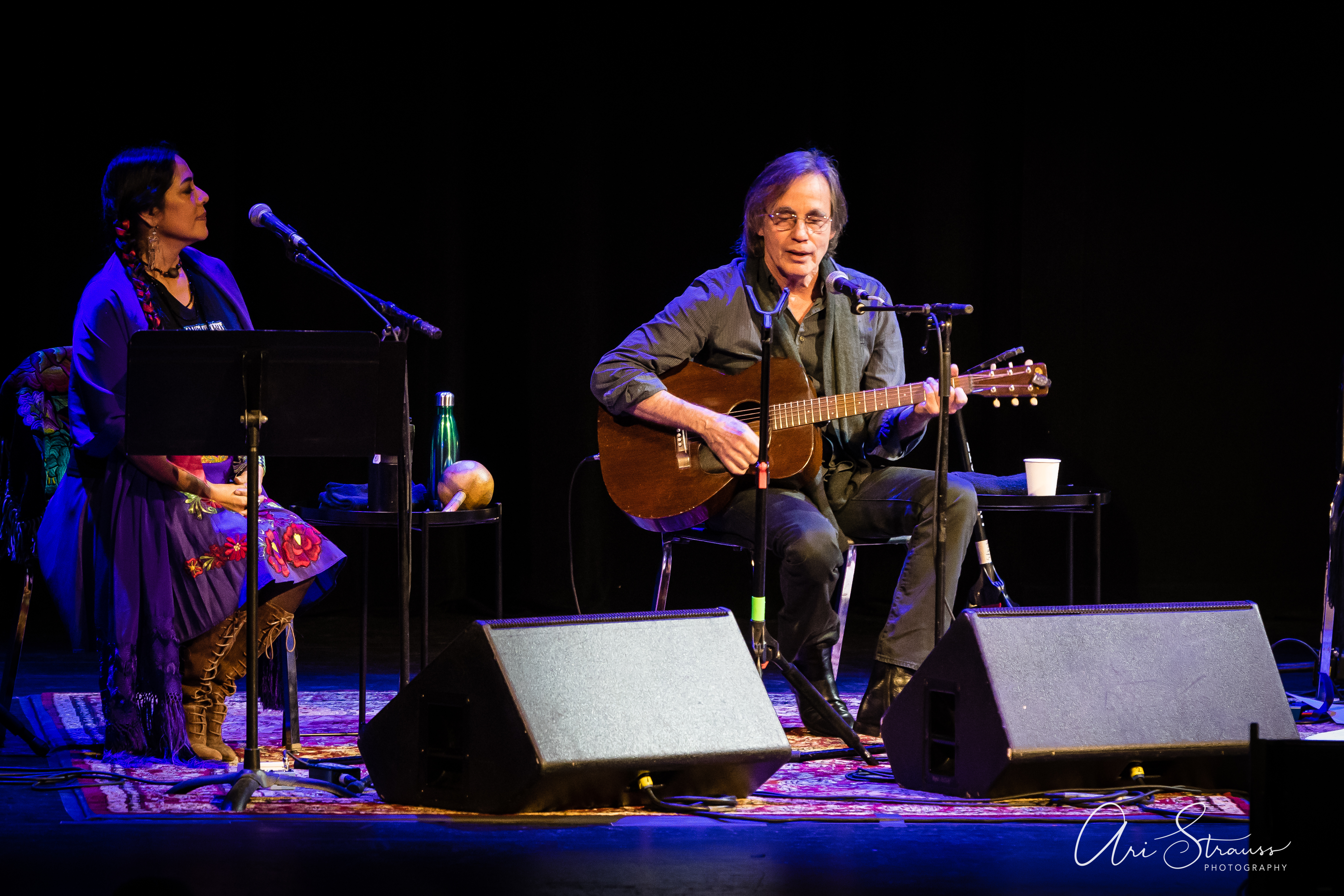 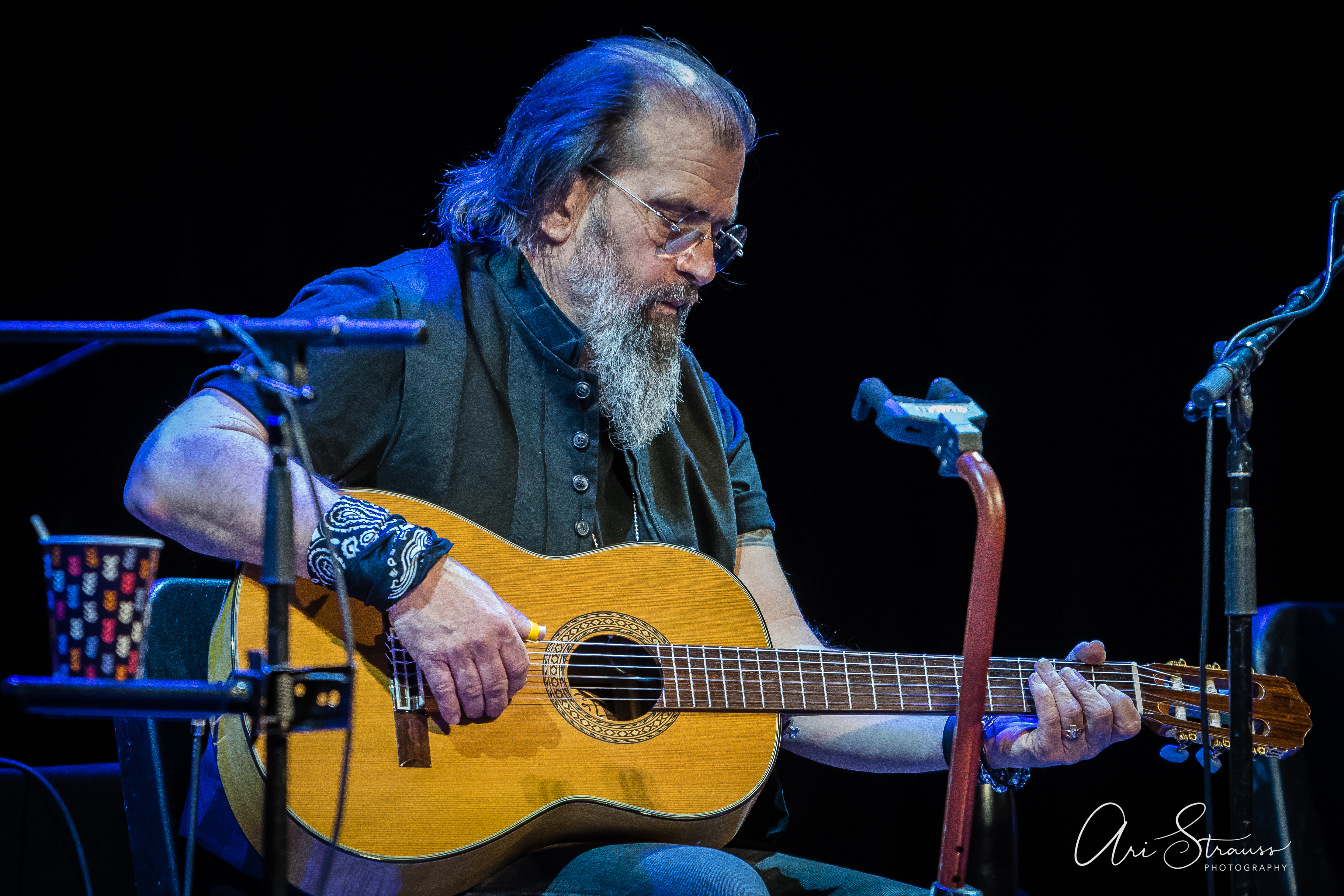 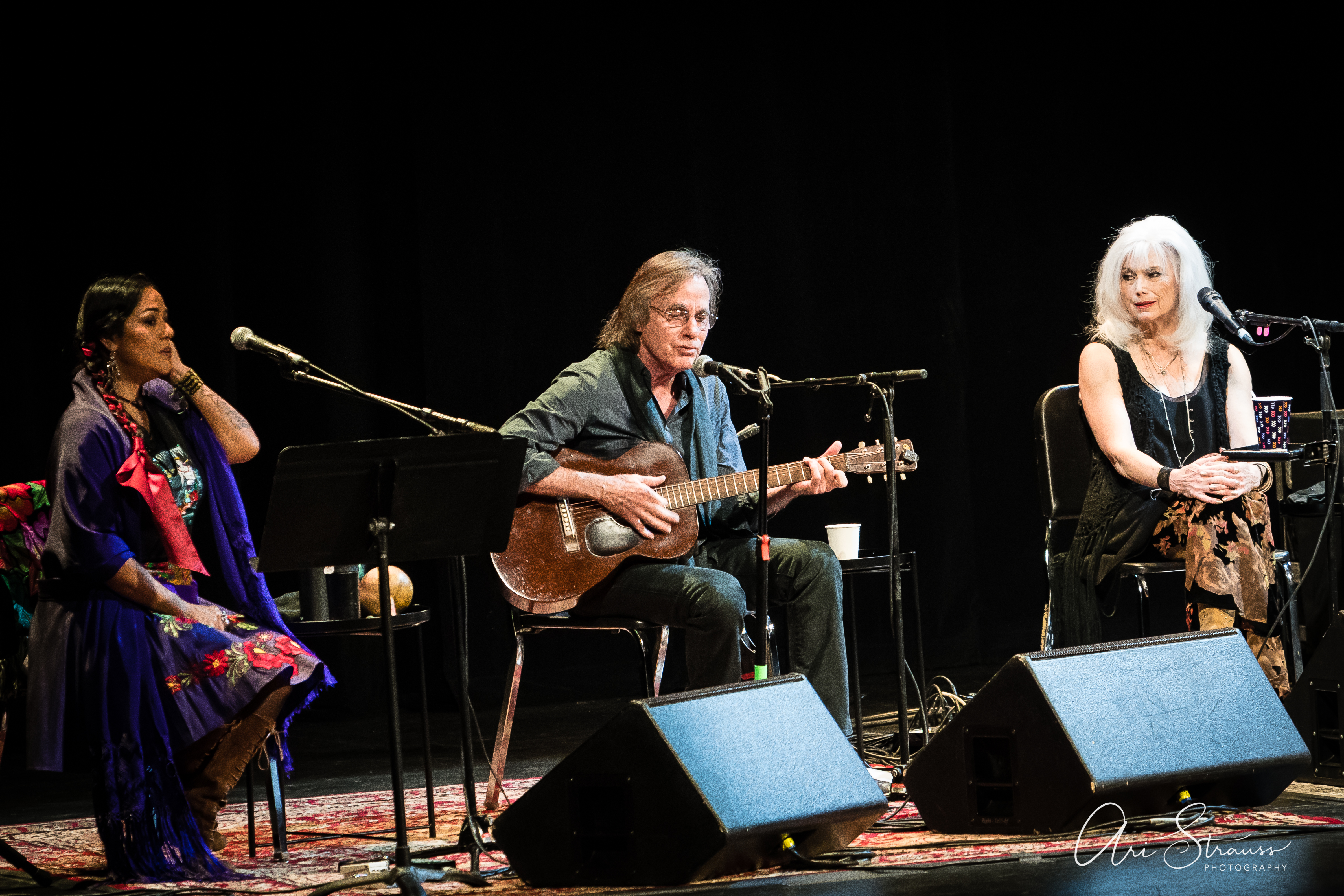 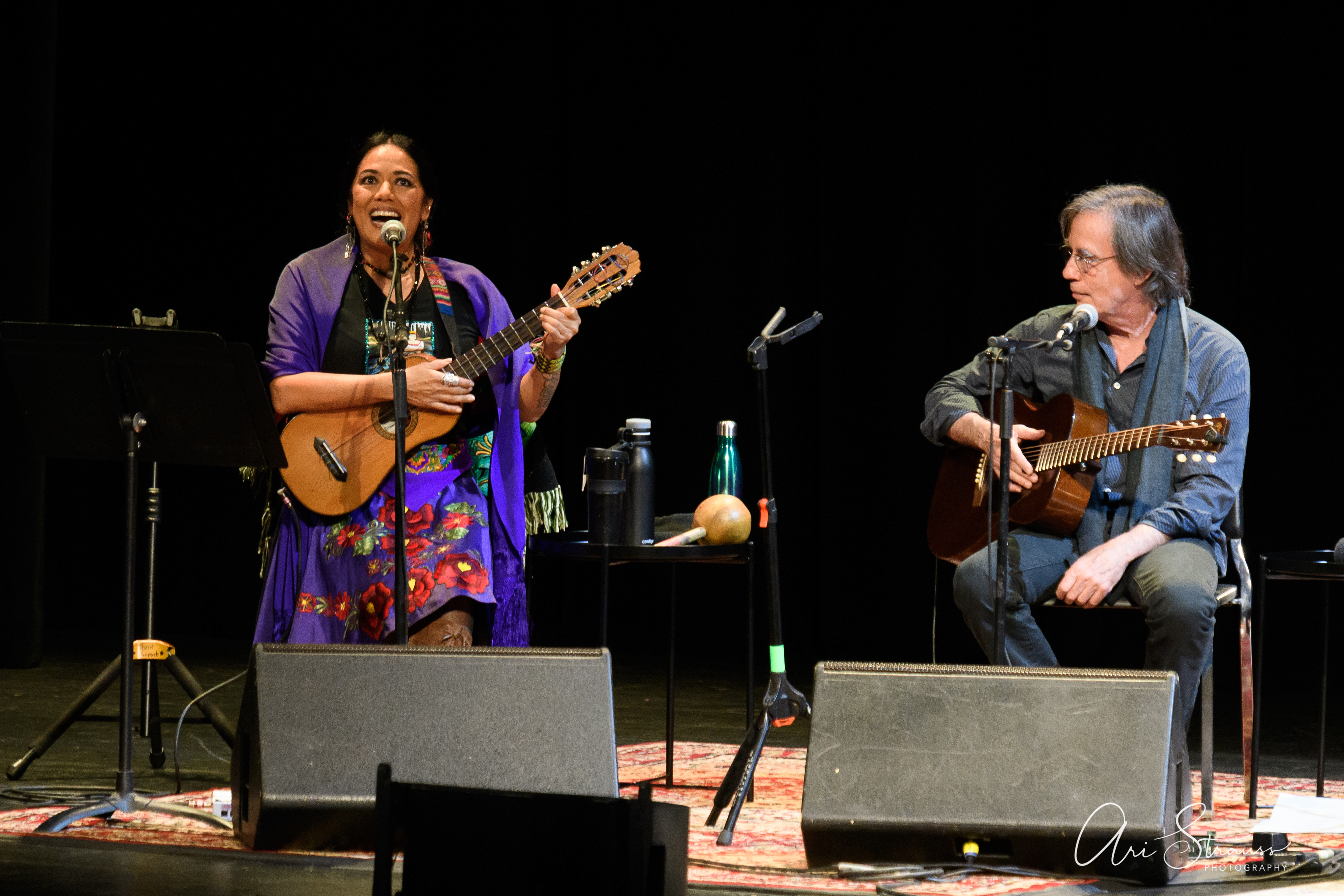