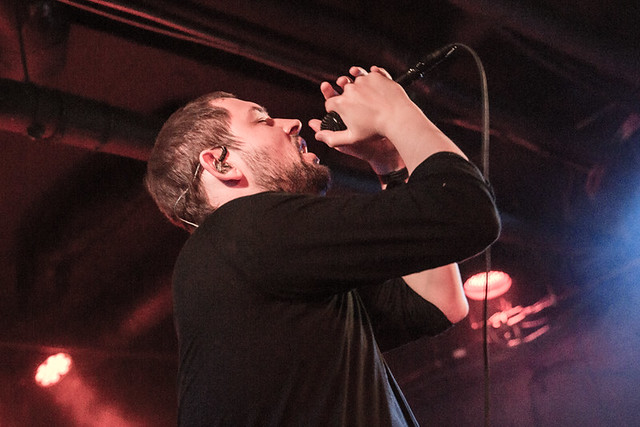 The Twilight Sad will release It Won’t Be Like This All the Time, the band’s fifth studio album, in January via Rock Action Records. Although the new album is not yet commercially available, the Scots dropped by U Street Music Hall to play a few new songs on Saturday, and Paivi shot the show.

And so the setlist included “I’m Not Here (Missing Face)” and Videograms from the new album. The set also drew heavily from debut studio album Fourteen Autumns and Fifteen Winters, released in 2007, with songs “That Summer, At Home I Had Become the Invisible Boy” and “And She Would Darken the Memory.”

Stream Fourteen Autumns and Fifteen Winters by The Twilight Sad on Spotify:

The Twilight Sad paid tribute to Scott Hutchison, fellow Scot and former lead singer of Frightened Rabbit, who took his own life earlier this year. The band performed Frightened Rabbit’s “Keep Yourself Warm” from The Midnight Organ Fight, the folk group’s 2008 second album.

As of today, The Twilight Sad already have wrapped their US tour, but perhaps they will return with new music in hand next year. Here are some pictures of The Twilight Sad performing at U Street Music Hall on Nov. 3, 2018. All photos copyright and courtesy of Paivi Salonen. 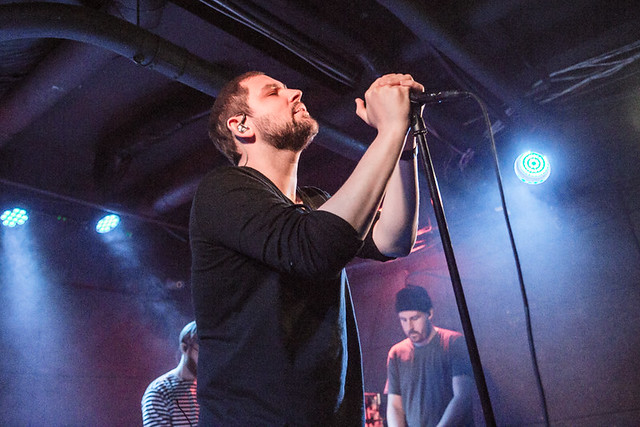 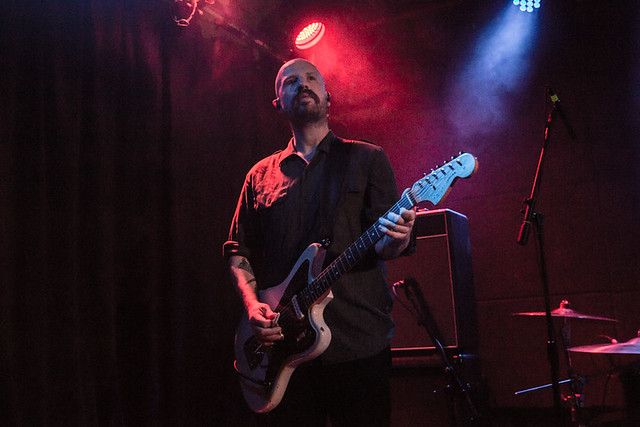 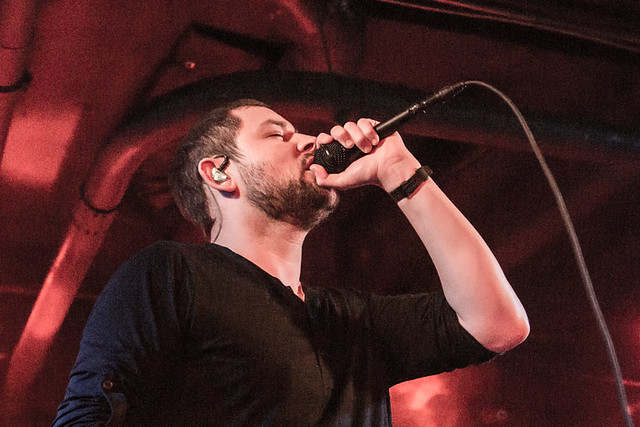 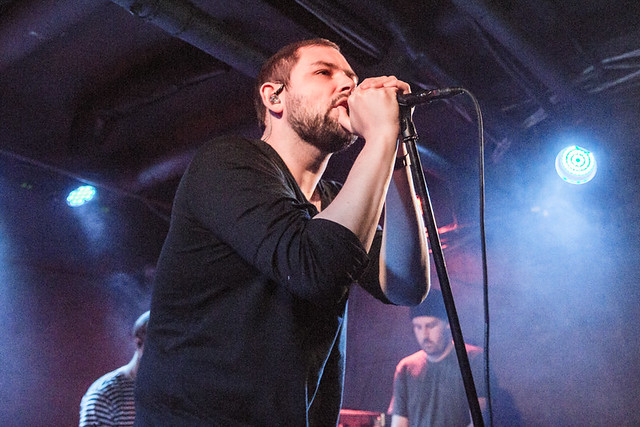 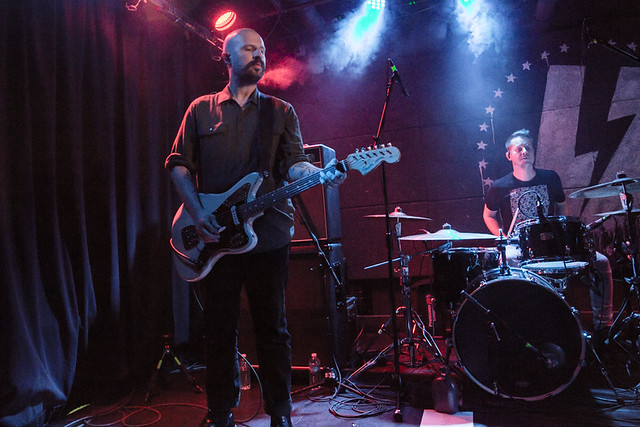 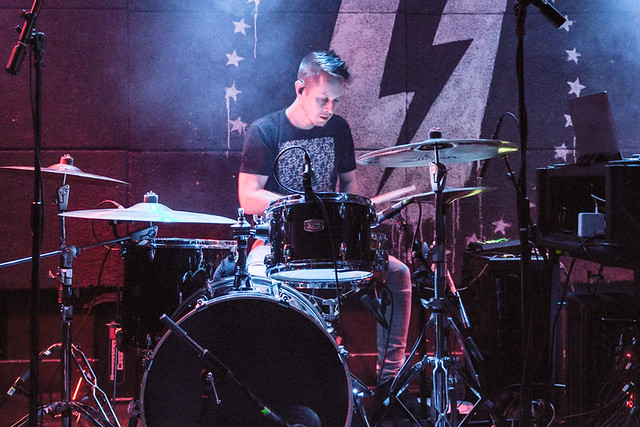 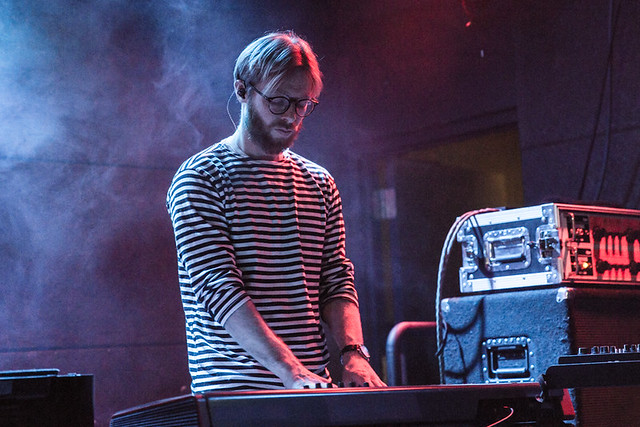 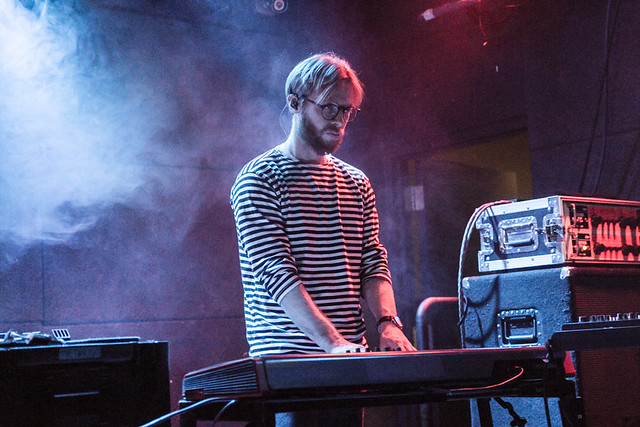 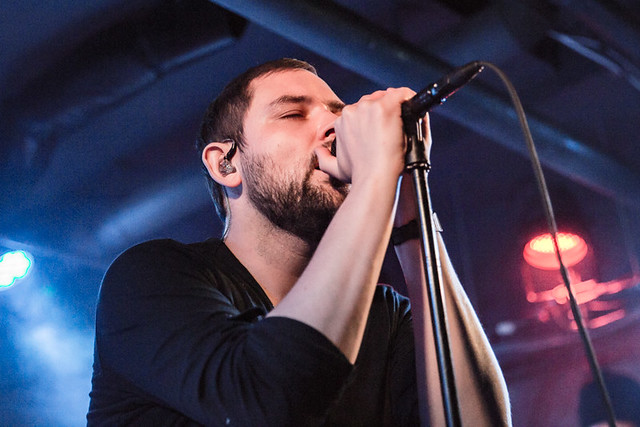 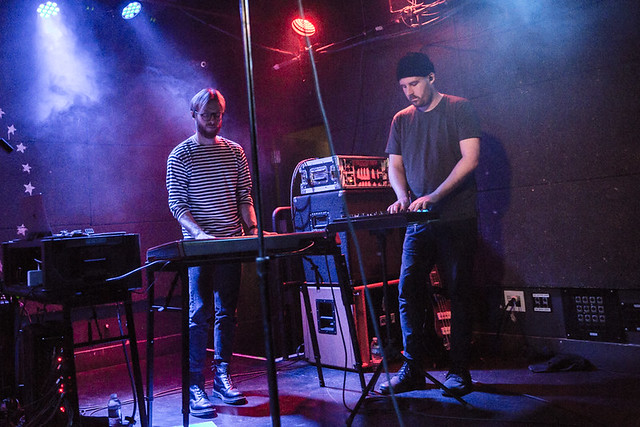 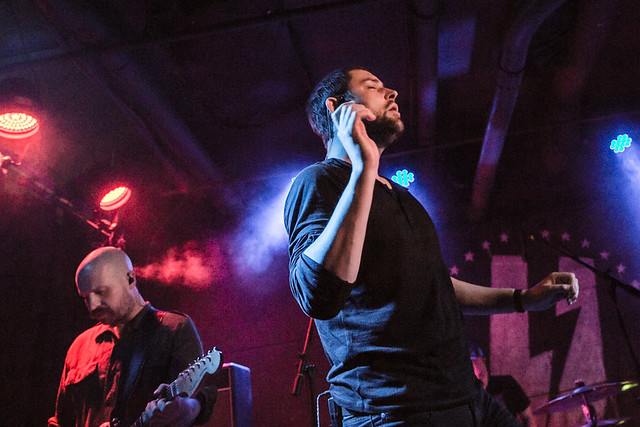 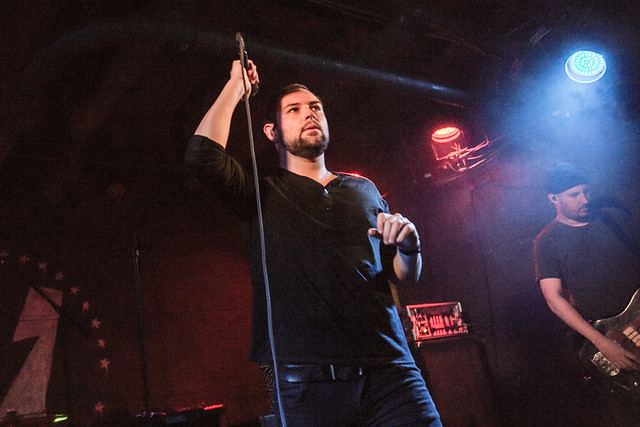 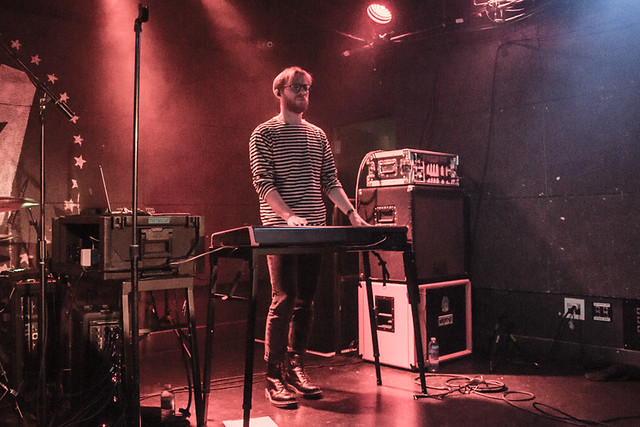 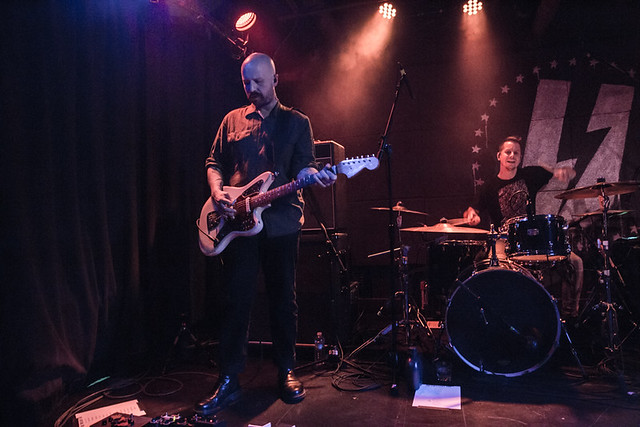 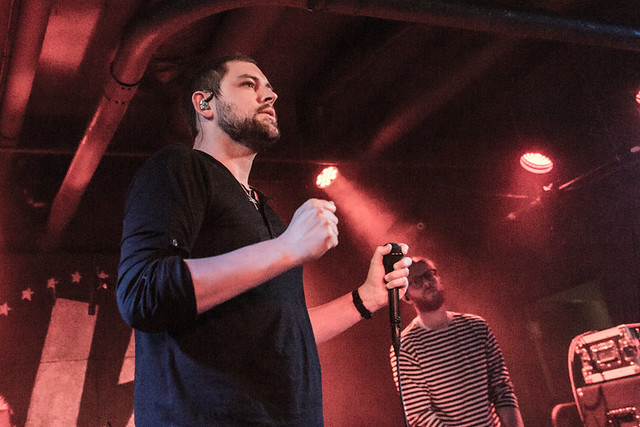 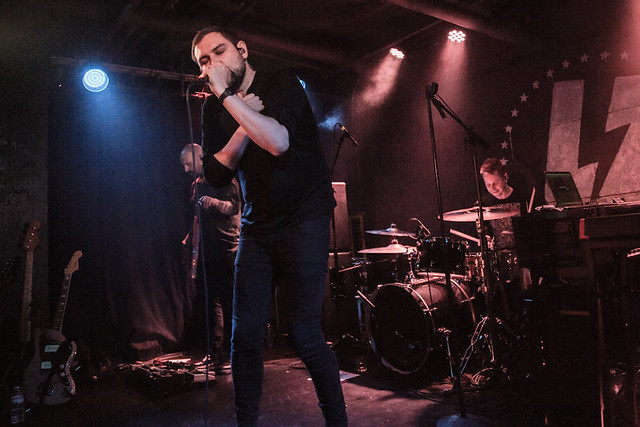 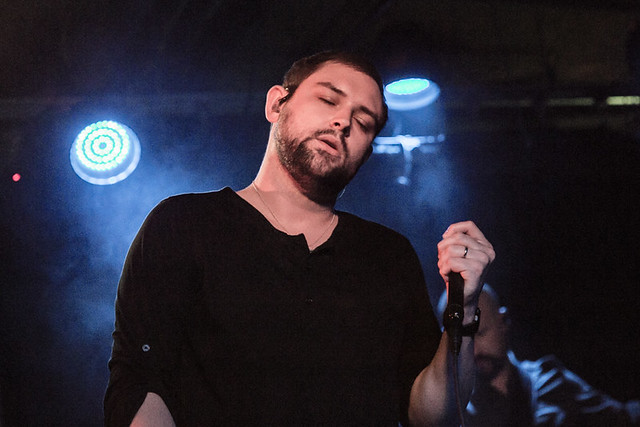 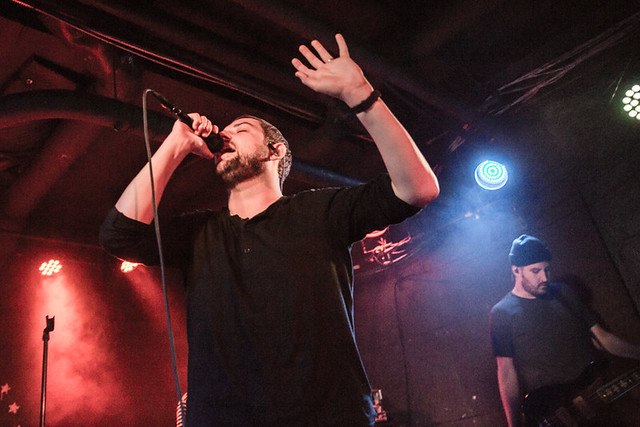