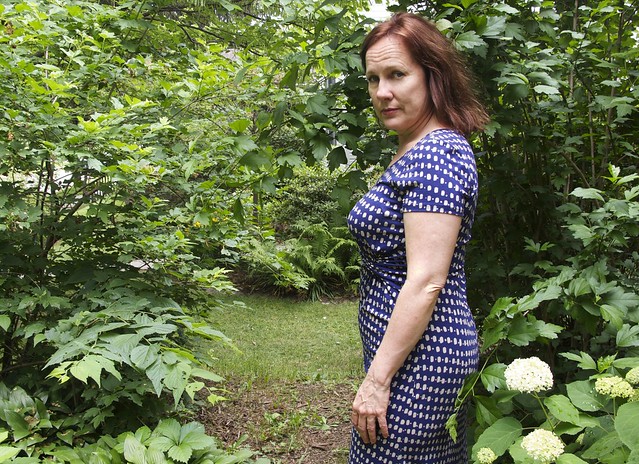 Iris DeMent received the Americana Trailblazer Award at the 2017 Americana Music Honors & Awards. And now the iconic folk artist is blazing a trail to City Winery DC, where she performs on Tuesday, Nov. 13.

The song “My Life” from Iris’ 1994 album appears in Season 2 of the Handmaid’s Tale, the dystopian Hulu series where women have been pressed into slavery after an American civil war. Iris’ last album was 2015’s The Trackless Woods, where she adapted poems by Russian artist Anna Akhmatova into compositions for an 18-track album.

Said Iris, “My mom, who sang all the time, straight up to the end, said to me one day, not long before she died: ‘singin’ is prayin’.’ Even though I’m not religious in the way I was brought up to be, I understand what she meant. That’s what it feels like for me, too. We’re always linked to things bigger than ourselves but when I’m singing is when I most know that. It’s a good place to go… as often as possible!”

“Iris DeMent makes music that celebrates humanity’s efforts toward salvation, while acknowledging that most of our time on Earth is spent reconciling with the fact that we don’t feel so redeemed,” said NPR Music.