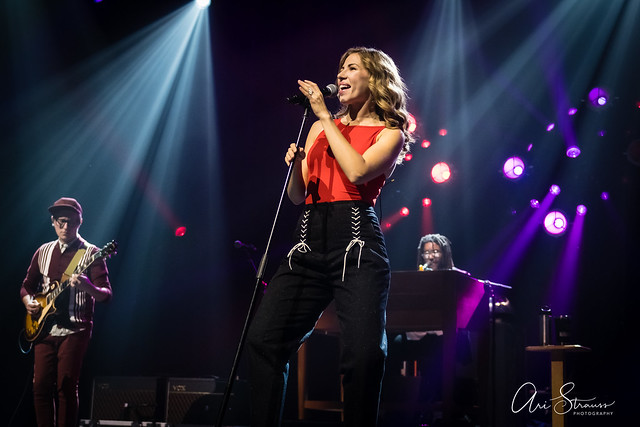 Recently celebrating its one-year anniversary, The Anthem, I.M.P.’s flagship 6,000-person capacity music venue at DC’s Wharf, invariably plays host to musical artists who are moved to say something along the lines of, “Holy shit, this place is huge,” when greeting the audience as they take the stage. Performing to a sold-out audience on Friday, Lake Street Dive became one of those bands.

The Brooklyn-based group is currently touring to promote its latest album, Free Yourself Up, released May 4 via Nonesuch Records. Frontwoman Rachael Price announced the band was looking forward to the DC date for quite some time and the chance to play for such a huge crowd.

Lake Street Dive is a tight-knit quartet, formed in 2004 while its members were students at the New England Conservatory of Music in Boston. Backed by Mike “McDuck” Olson on guitar and trumpet, Bridget Kearney on upright bass, and Mike Calabrese on drums, Rachael provides vocals with a husky, soulful voice informed by her life-long love for jazz. She was attracted to jazz at the age of five after hearing Ella Fitzgerald singing “The Lady Is a Tramp.”

Free Yourself Up is Lake Street Dive’s second record with Nonesuch Records, coming on the heels of their 2016 critically acclaimed release, Side Pony. Working with sound engineer Dan Knobler, a former Brooklynite now based in Nashville, Lake Street Dive pulled keyboardist Akie Bermiss into the studio to help record Free Yourself Up, a move that literally freed the band up to explore a wider range of instrumental textures, construct more full-bodied arrangements, and build stacks of lively background harmonies.

Listen to Free Yourself Up by Lake Street Dive on Spotify:

Akie is touring with the quartet to bring the keyboard element from the studio to the road. He delighted the audience with a bluesy solo cover of Shania Twain’s “You’re Still the One,” backing himself on a Hammond organ.

You Are Free
You Go Down Smooth
Red Light Kisses
Baby, Don’t Leave Me Alone With My Thoughts
Better Than
Bobby Trilogy Bobby Tanquray / Spectacular Failure / Doesn’t Even Matter Now
You’re Still the One (Shania Twain cover) (Akie Bermiss lead vocals)
Seventeen
Got Me Fooled
Call Off Your Dogs
Shame, Shame, Shame
Musta Been Something
Drum Solo
I Can Change
Hang On
Bad Self Portraits
Good Kisser

Check out some photos of Lake Street Dive at The Anthem on Nov. 9, 2018. All images copyright and courtesy of Ari Strauss. 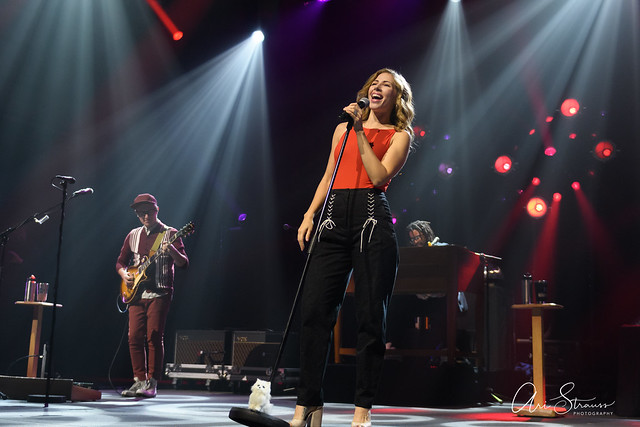 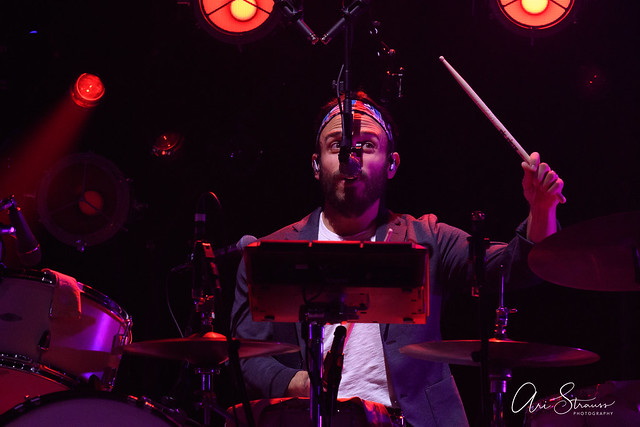 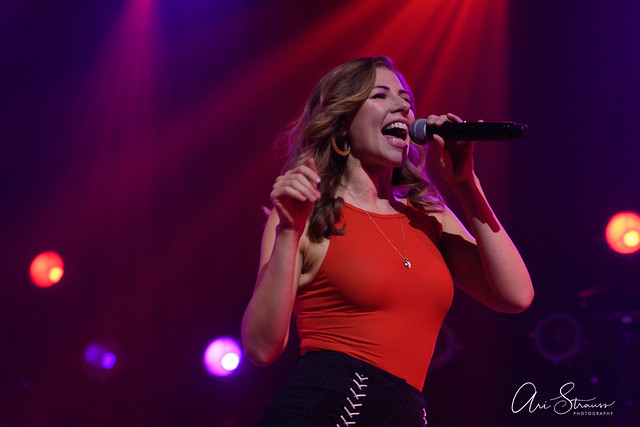 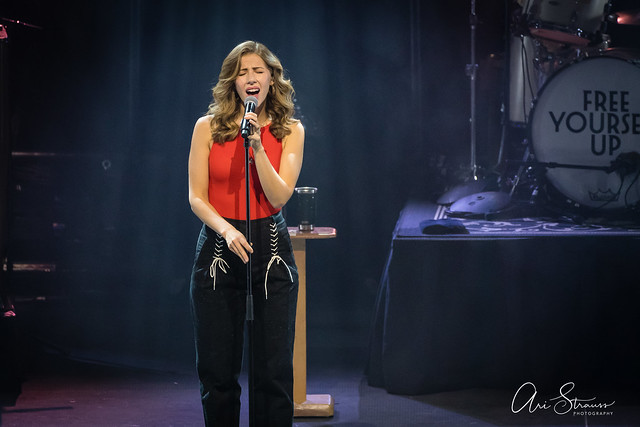 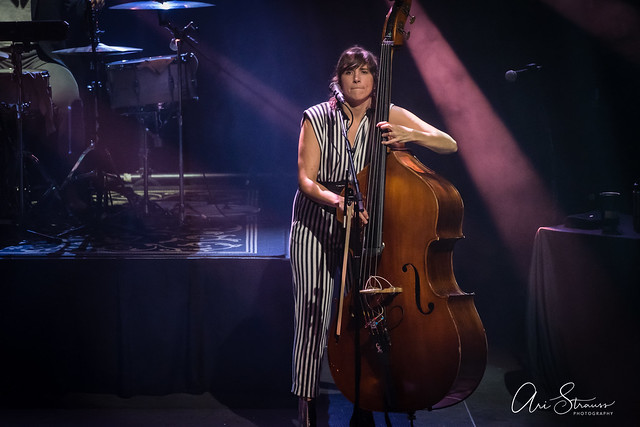 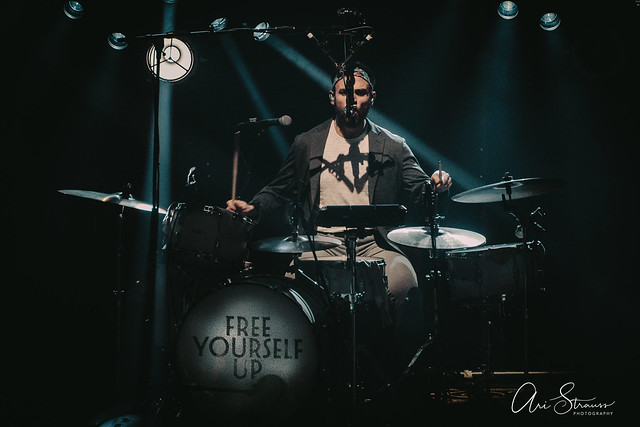 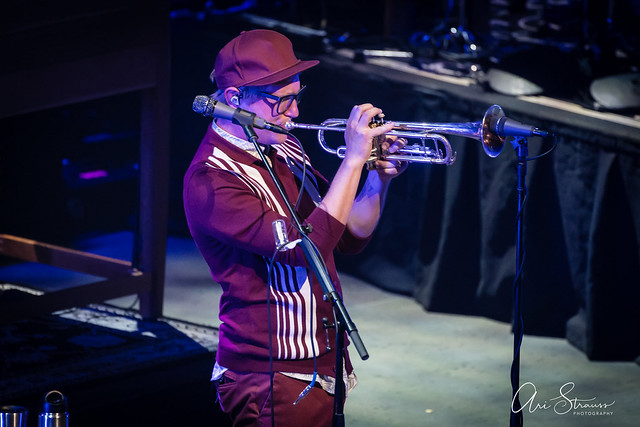 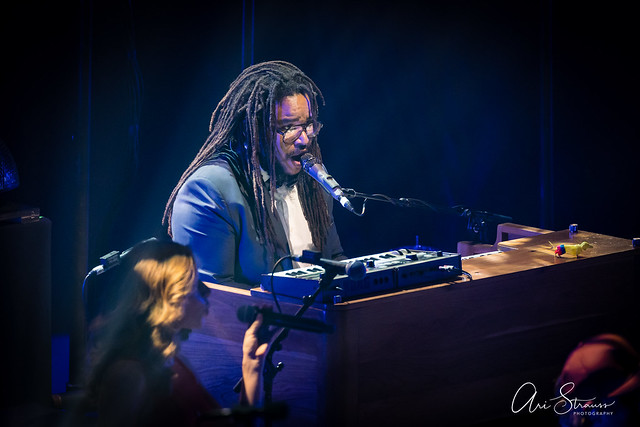 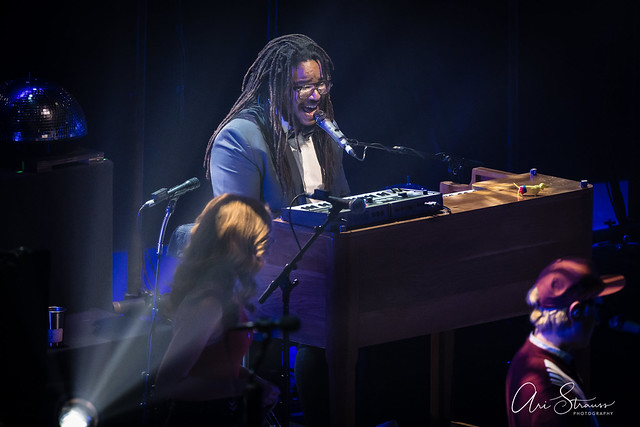 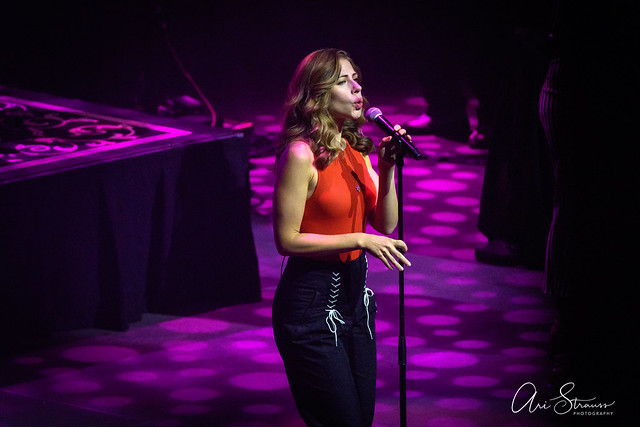 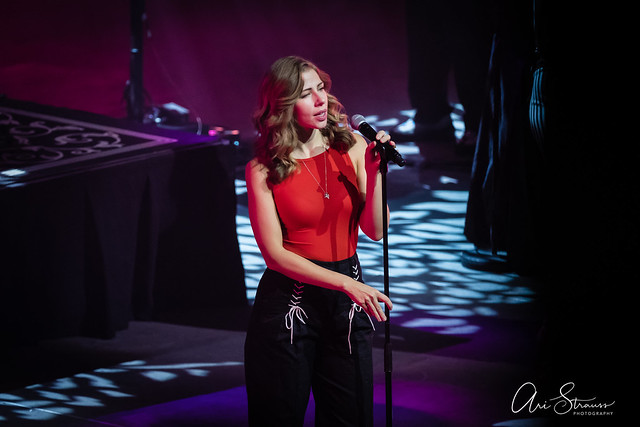 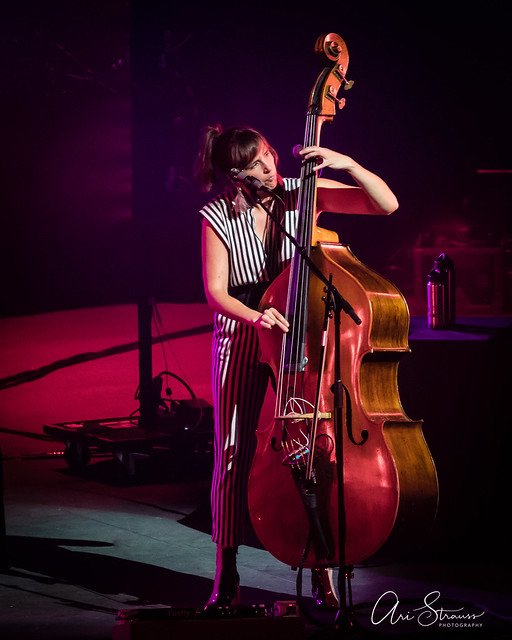 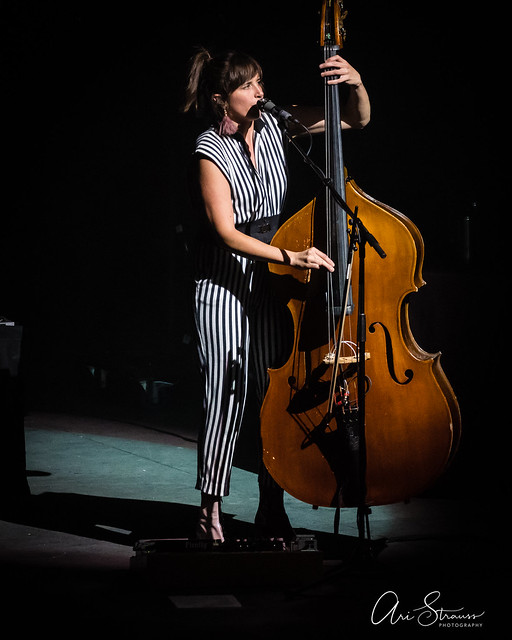 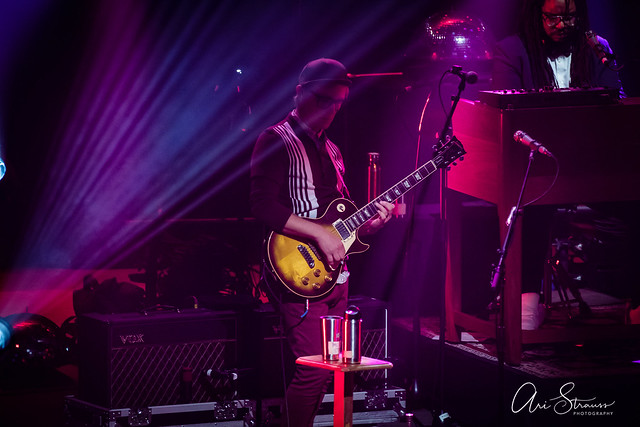 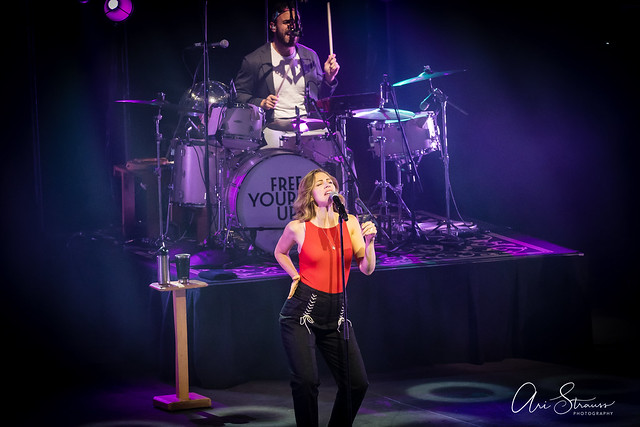 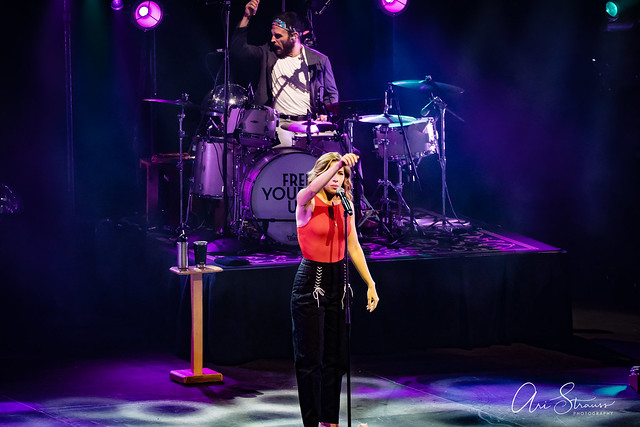 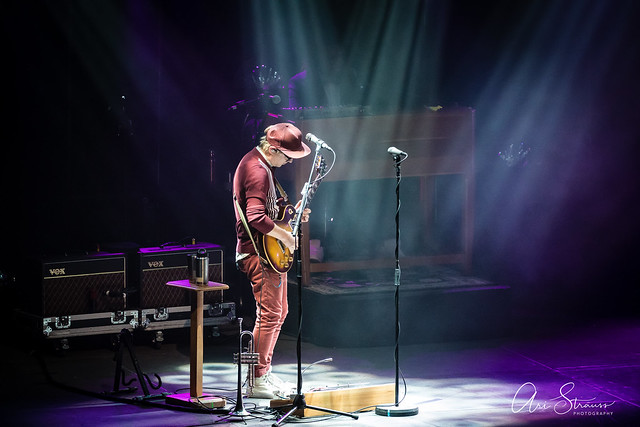 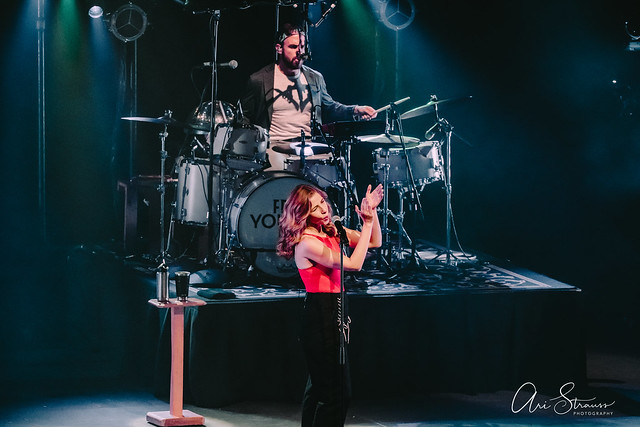 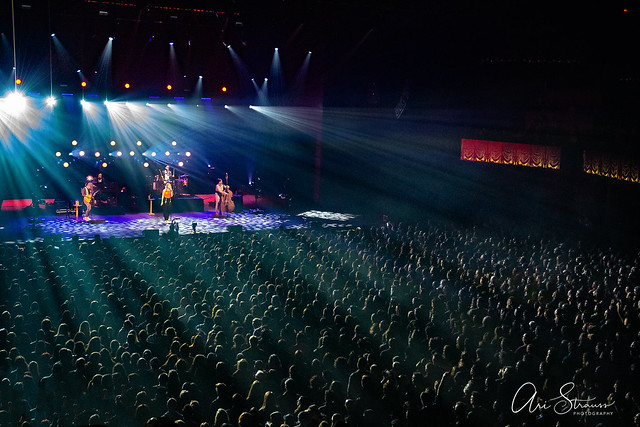