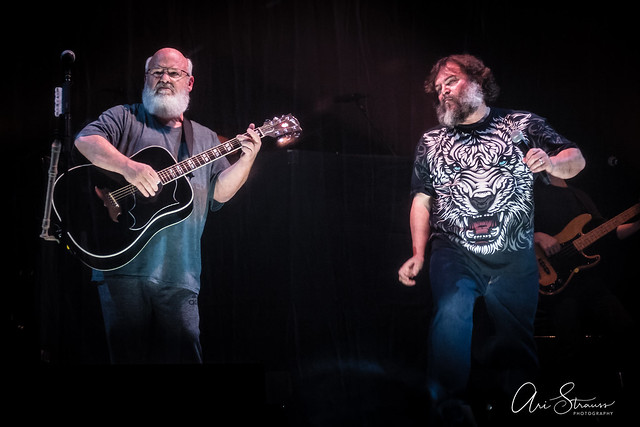 Acclaimed comedic rock duo Tenacious D, comprised of Jack Black and Kyle Gass, performed to a capacity crowd at The Anthem recently when they were in town to promote Post-Apocalyto — The Series and The Album.

Post-Apocalypto — The Series is an original, six-part animated video series broadcasted from the Tenacious D’s YouTube page. It follows the explicit antics of two friends after the world is destroyed by an atomic bomb. The duo must navigate a post-apocalyptic wasteland, attempting to survive and thrive in a world populated by dragons, gorgons, and a particularly sensitive cyborg.

Jack hand-drew each frame of every episode, and he and Kyle provided the voices for each character. The guys released one episode each Friday beginning in late September with the final episode dropping on Nov. 2, the same day Columbia Records published Post-Apocalyto –- The Album.

For the stage performance at The Anthem on Nov. 7, the band was situated behind a large white screen, on which scenes from the animated series were projected. Between scenes, the stage was backlit, making the movie screen transparent so the band could be seen performing songs from the album.

Check out some photos from Tenacious D’s Post-Apocalyto Tour at The Anthem on Nov. 7, 2018. All images copyright and courtesy of Ari Strauss. 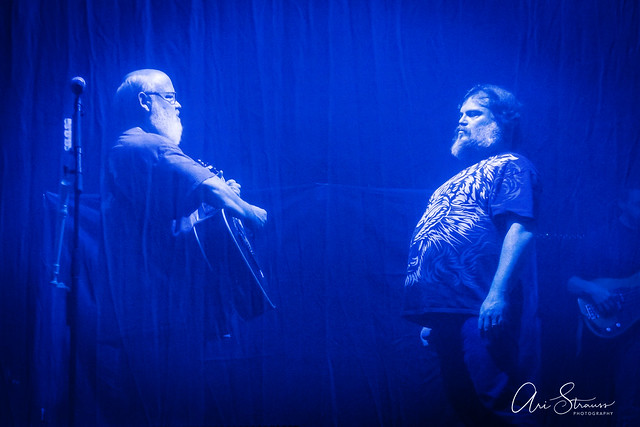 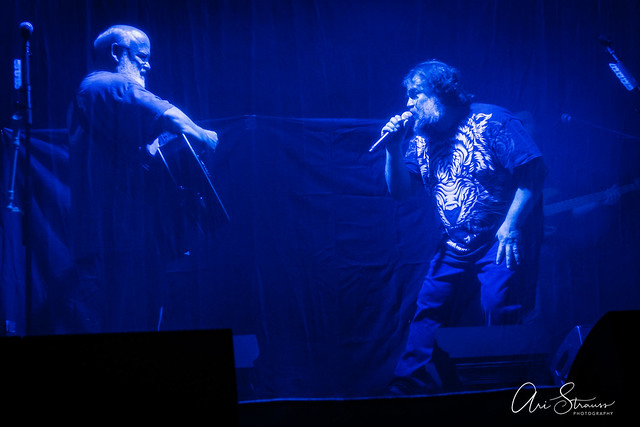 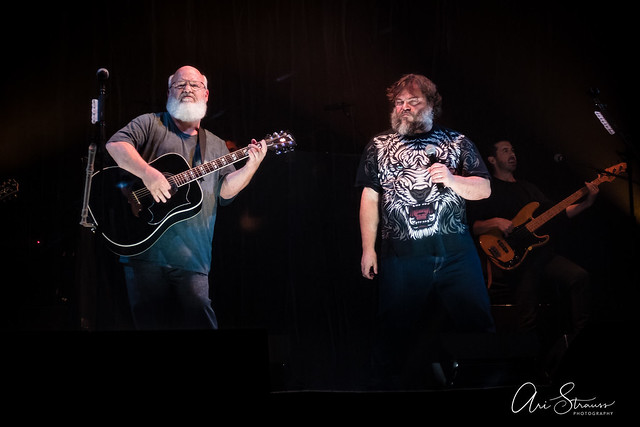 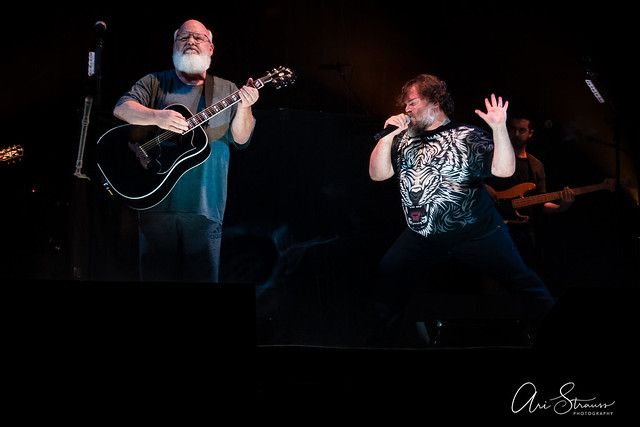 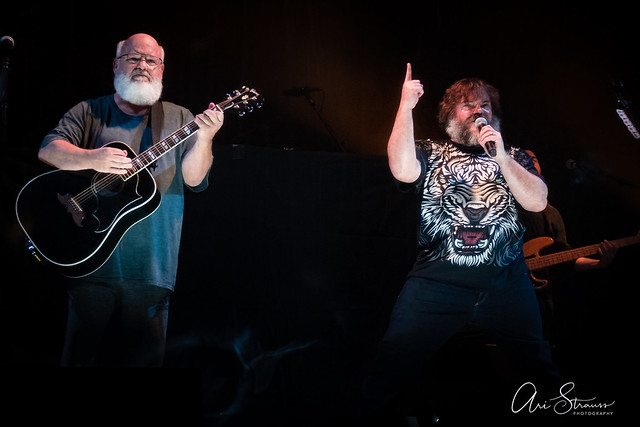 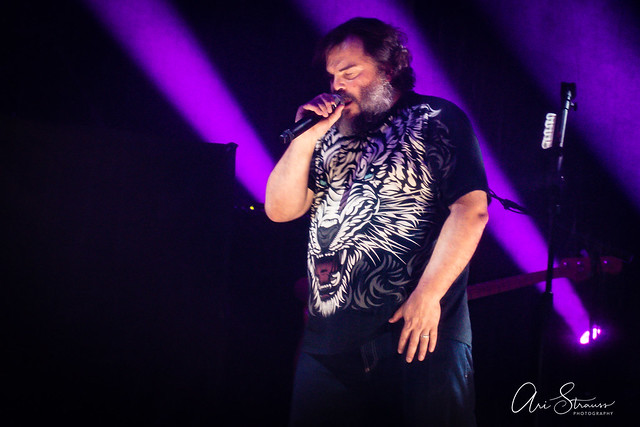 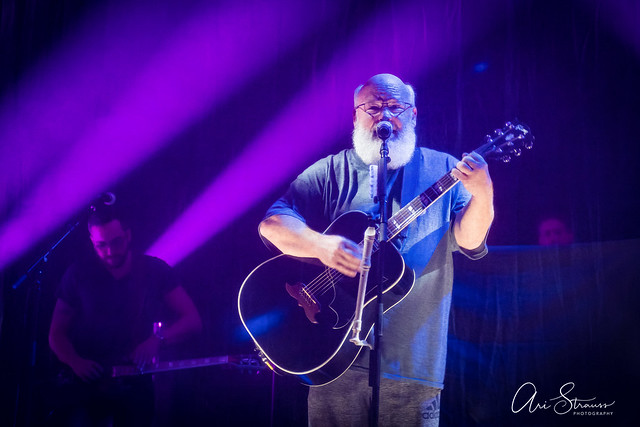 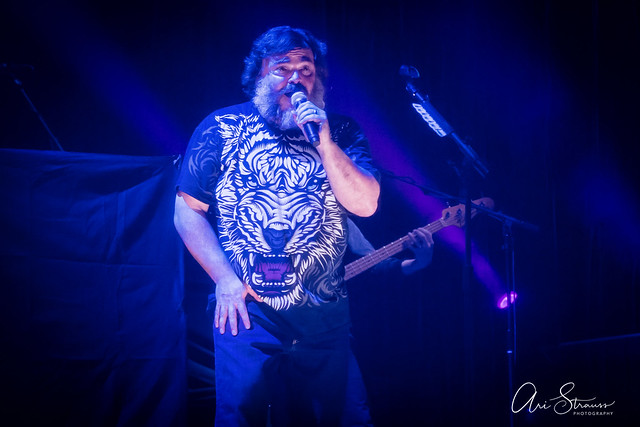 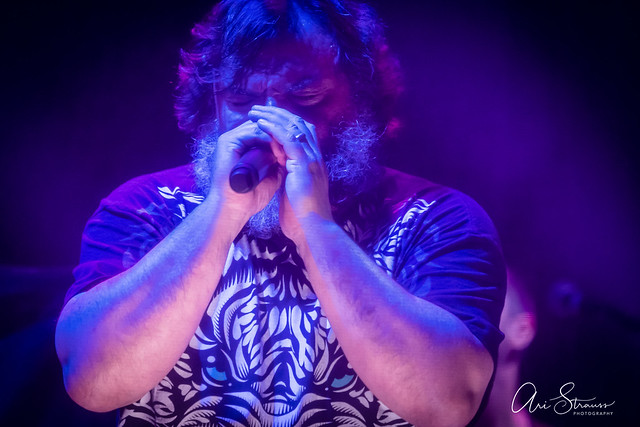 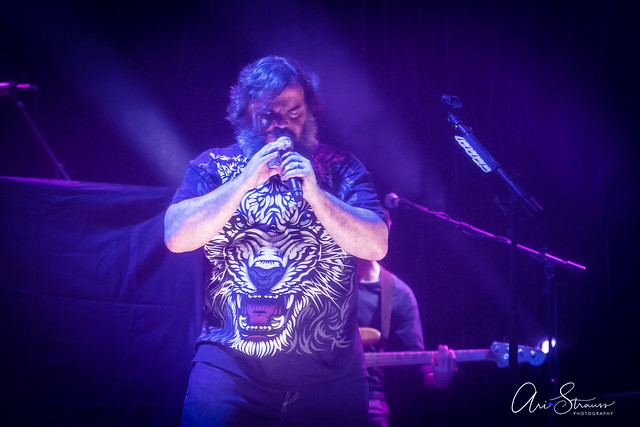 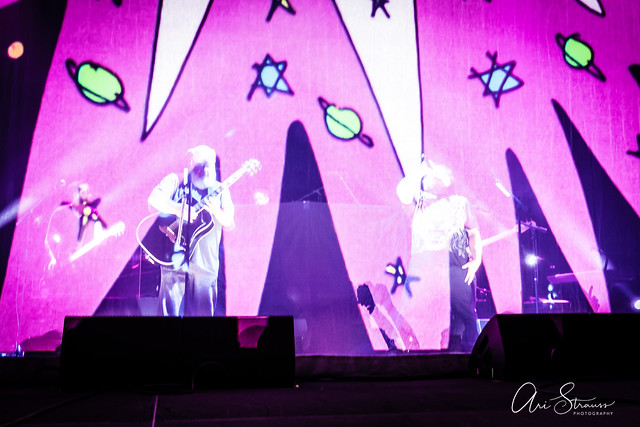 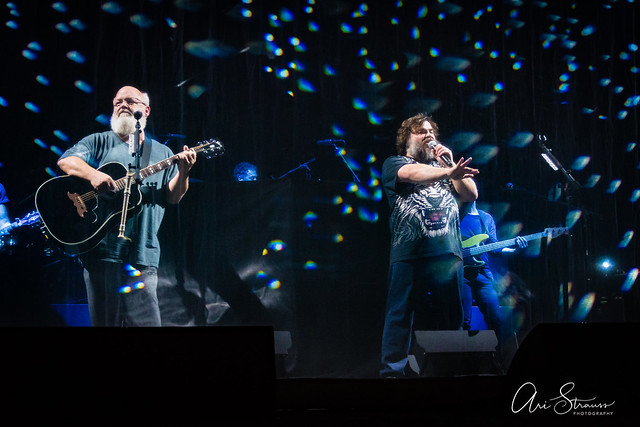 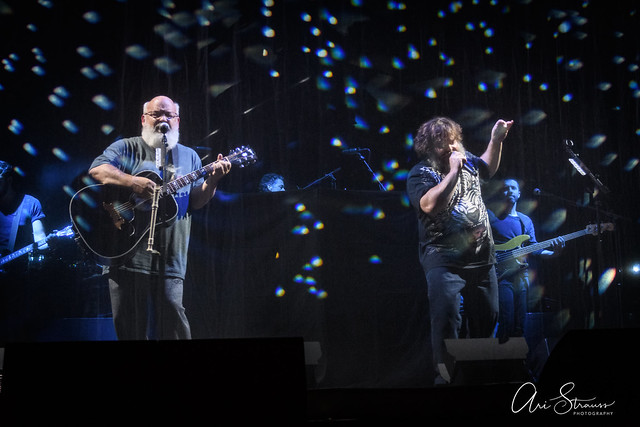 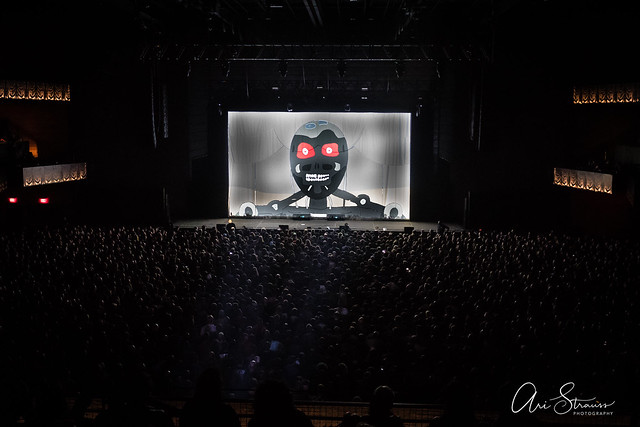 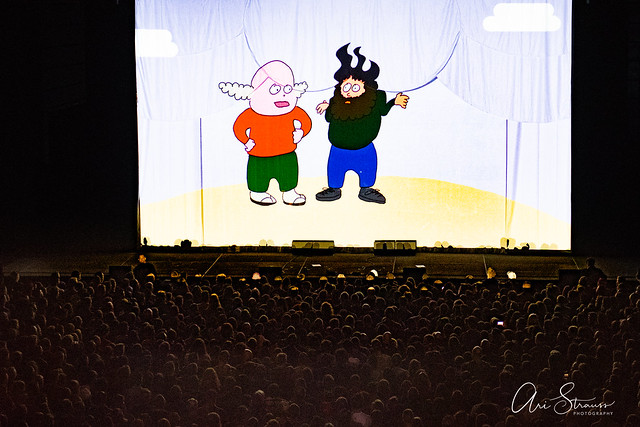 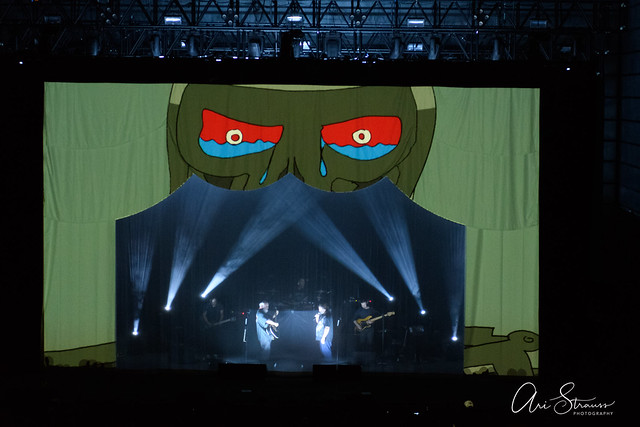