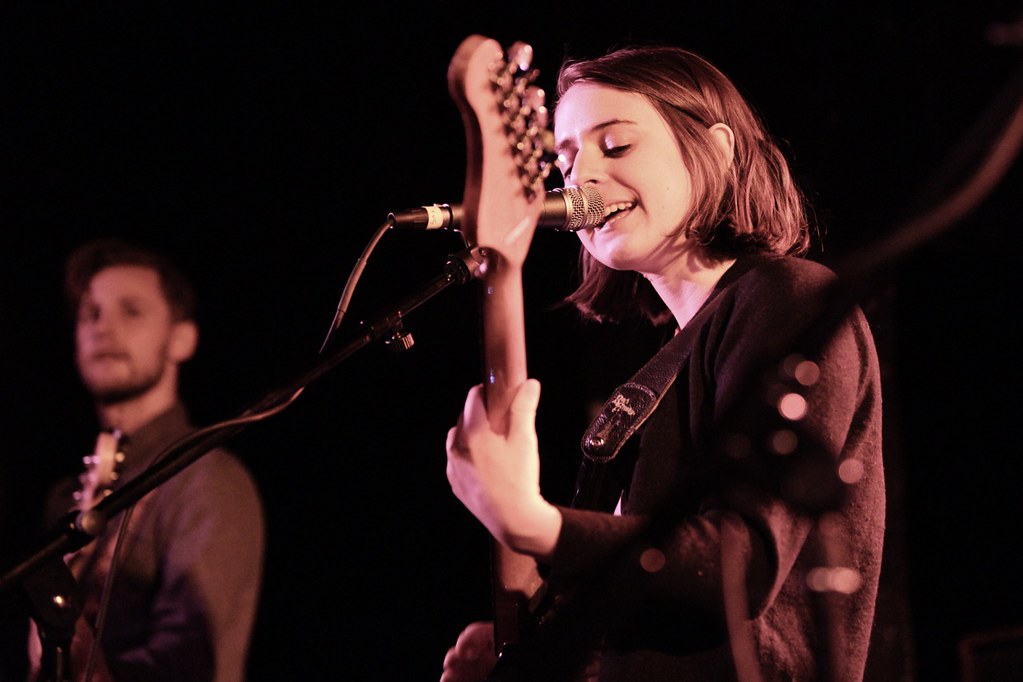 Jess Abbott of Tancred, performing at The Black Cat on Nov. 10, 2018. (Photo by Shantel Breen)

Tancred has been on tour for the past four weeks with The Joy Formidable, and they stopped by the Black Cat on Saturday, surprising those who came early with a performance that could have stood alone as the main act!

Tancred featured a four-piece setup on stage, but the band itself is the solo work of Jess Abbott, former guitarist for the band Now, Now. Jess has been working on her solo project and has released three full length albums under the name Tancred starting in 2011.

Winning the crowd over very quickly, Tancred clearly surprised them with dynamic and powerful songs.  With driving rhythms and loud guitar riffs, this band had no trouble eliciting cheers from the audience.  Their songs had a sound that was very reminiscent of ’90s grunge. Although their set was short, it certainly did not lack in presence.

As Jess announced they were about to play their last song, a member of the audience shouted out, “Please don’t go!” to which Abbott replied, “Thank you so much. Joy Formidable fans are always so nice!  Every show we’ve played with them on this tour, everyone has been so nice to us.”  In truth, it may not be so much that The Joy Formidable fans were nice as it is that Tancred won their hearts and honestly did not want to see the band exit the stage!

The band is heading overseas for their first European tour, but you will have a chance to see them again at the Black Cat on Jan. 17, opening for Mineral. (Buy tickets for the show here)  Check out one of the songs they performed last night at the Black Cat with “Something Else.”

Watch the official music video for “Something Else” by Tancred on YouTube:

Enjoy some photos of Tancred performing at The Black Cat on Nov. 10, 2018.  Photos copyright and courtesy of Shantel Breen 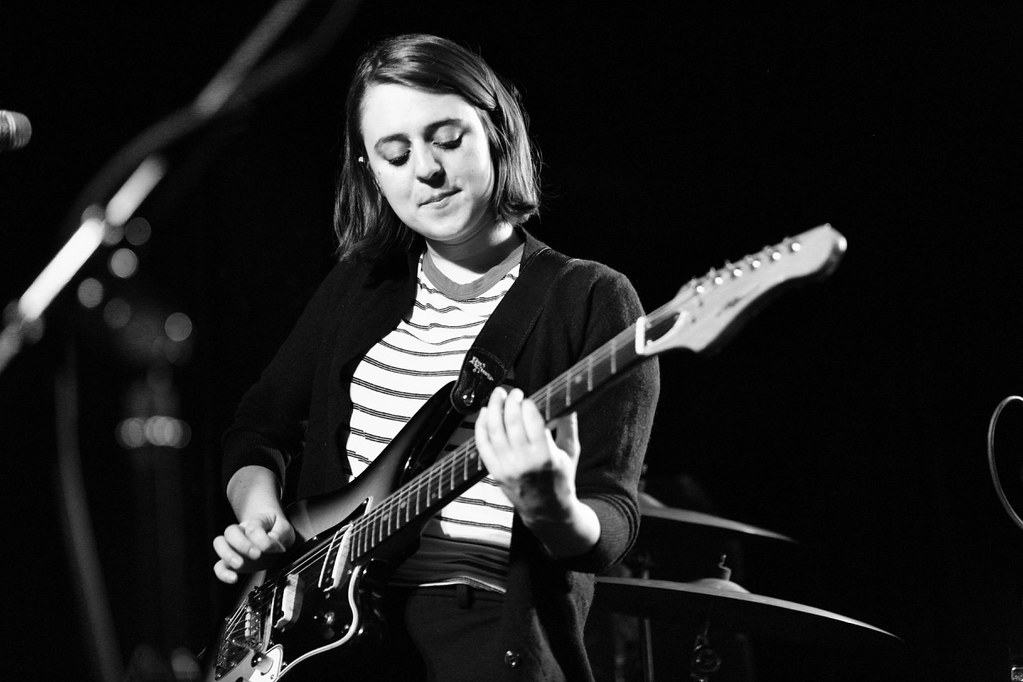 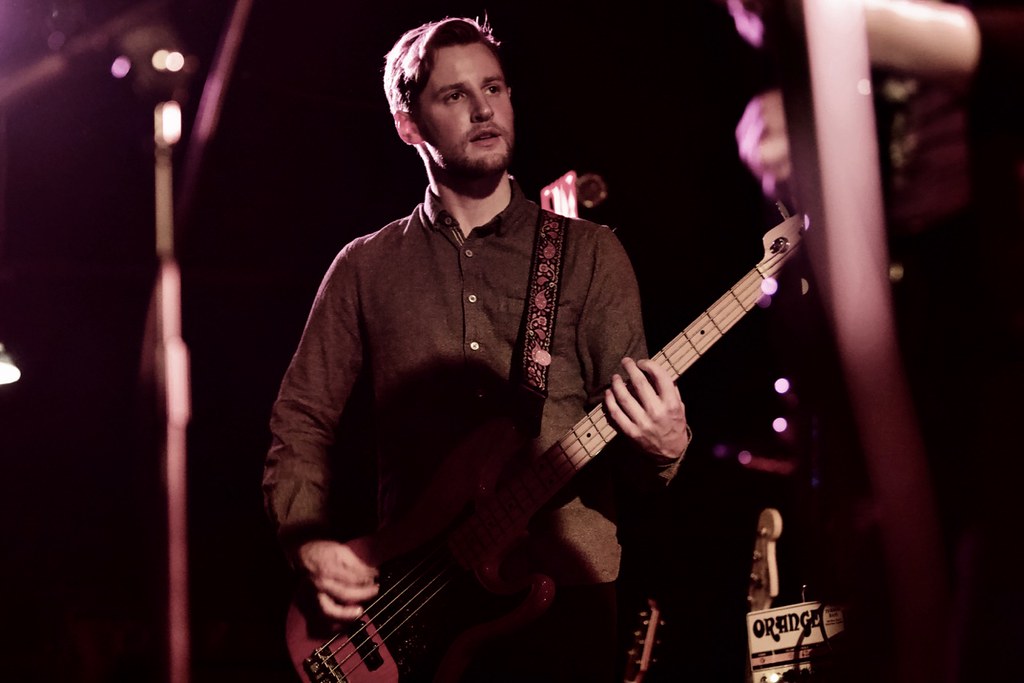 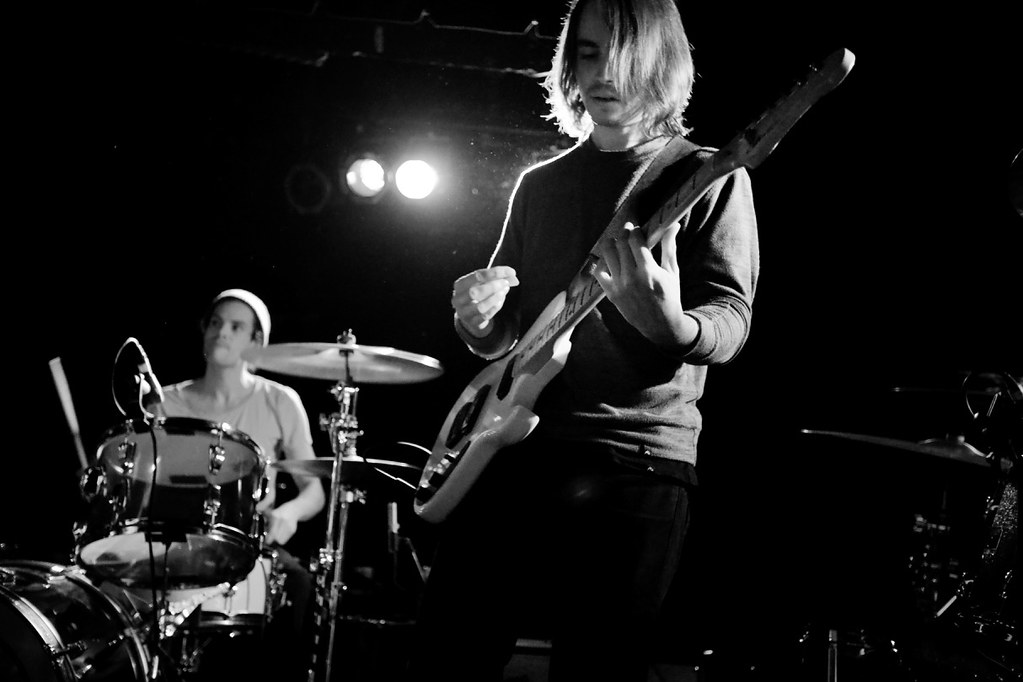 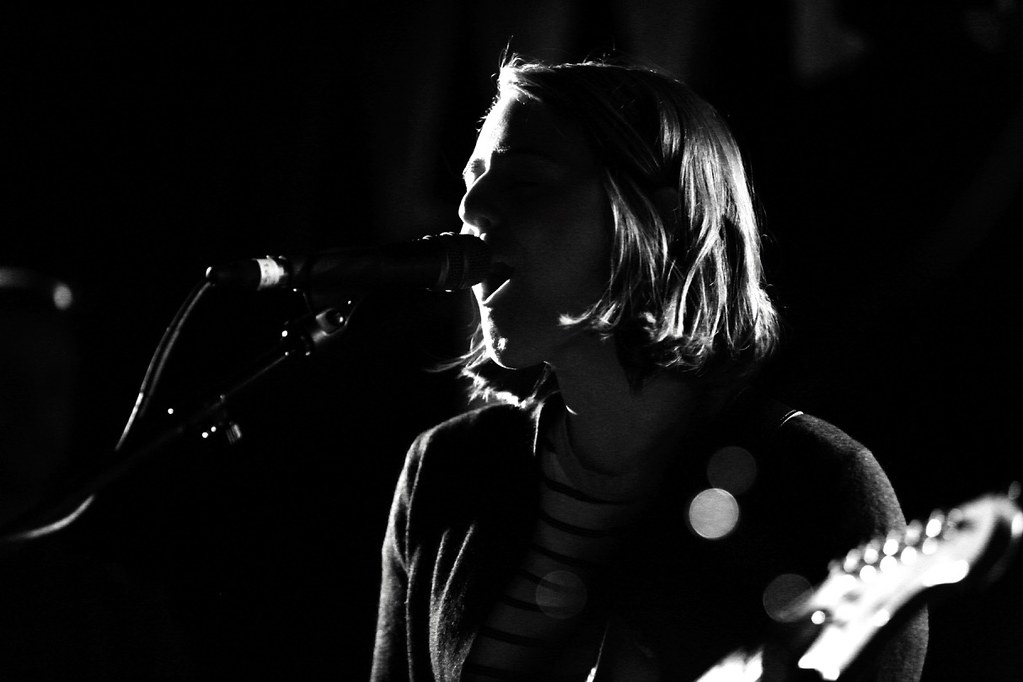 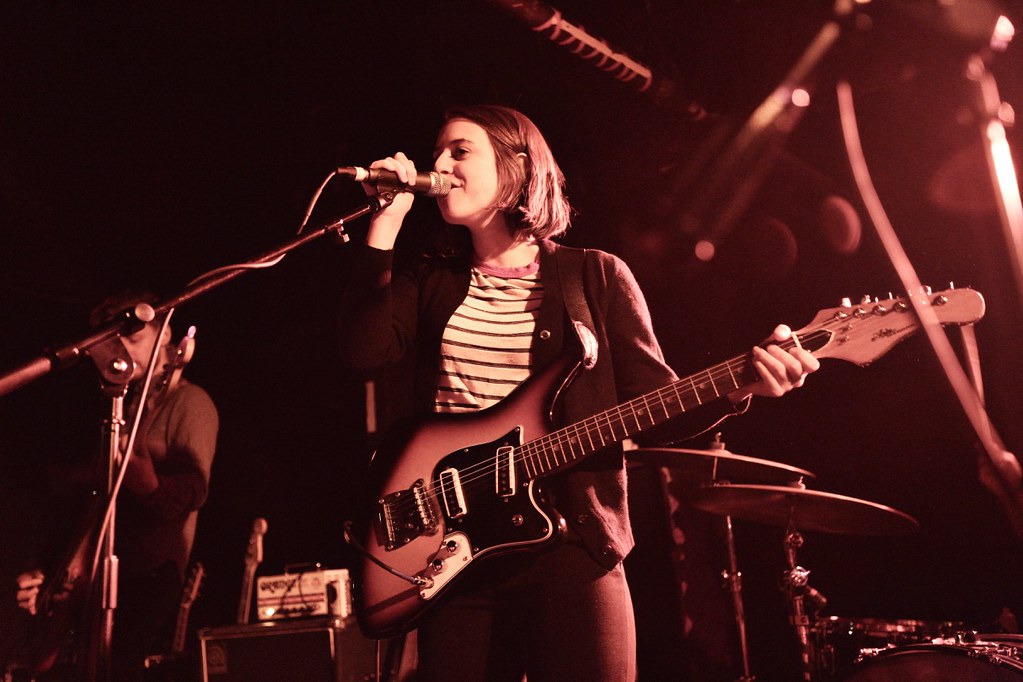