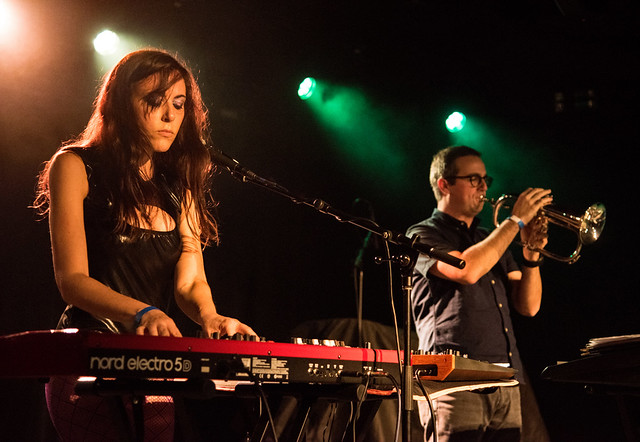 Loi Loi (frontwoman Kristie Di Lascio and Ron Storhaug) gamely tried to get a dance party started at Union Stage recently. The show began early with Subradio, followed by Loi Loi, but I had the feeling that the audience wasn’t quite loose enough yet to move their feet.

Additionally, critical mass had yet to be achieved as the room was still filling up with folks slowly arriving for the headliner, Bright Light Bright Light. But of even more concern was Kristie’s voice; she revealed to us she was just getting over a cold and battling a case of laryngitis.

Major props, though, to Loi Loi for giving it their all and pulling off an energetic and satisfying performance despite the odds stacked against the duo on Nov. 10. The 40-minute set consisted of songs from Loi Loi’s first EP, Viva la Vulva, and the upcoming full-length album, Me: Dystopia (Blight Records), set for release in early 2019. The night also featured the live unveiling of the new album’s lead single, “Company Girl.”

The new album promises to be a major musical and social statement for Loi Loi, tackling such issues as unrealistic expectations, systematic institutional abuse, personal sexual liberation, nontraditional sources of inspiration, and bullying. As Kristie said, “For the intent of making this record, I allowed myself to narrate these underlying fears, doubts, and finally truths of how I actually view life, sans apologies and apart from daylight roles.”

Earlier this year, I described D.C. based Loi Loi’s music as “bring[ing] an international flair to their music, singing in both Spanish and English and giving one the feeling of having stumbled into a ’90s-era Miami dance club.” Although Saturday night didn’t quite feel like the South Beach of 20 years ago, I’m sure by the time Loi Loi goes out on tour later this month, the dance party will be in full swing. The tour kicks off at Dupont Underground next Friday, Nov. 16.

Find more music, video and tour dates on Loi Loi’s Facebook page. Here are some pictures of Loi Loi performing at Union Stage on Nov. 10, 2018. All photos copyright and courtesy of Mark Caicedo. 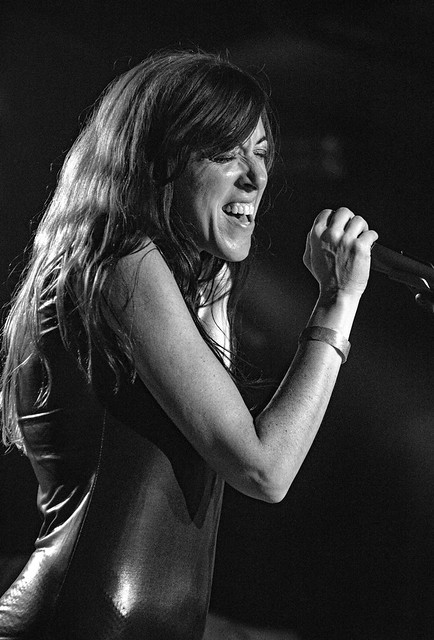 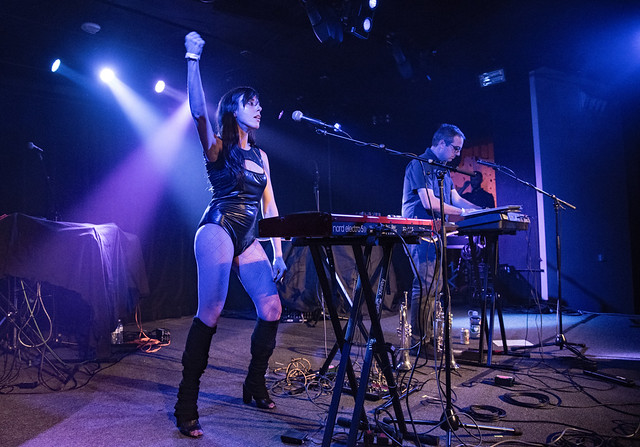 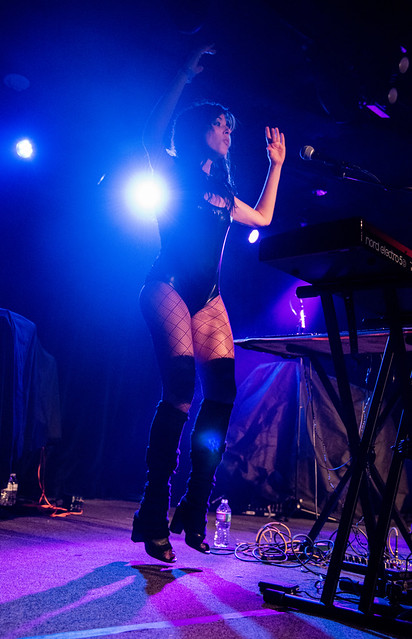 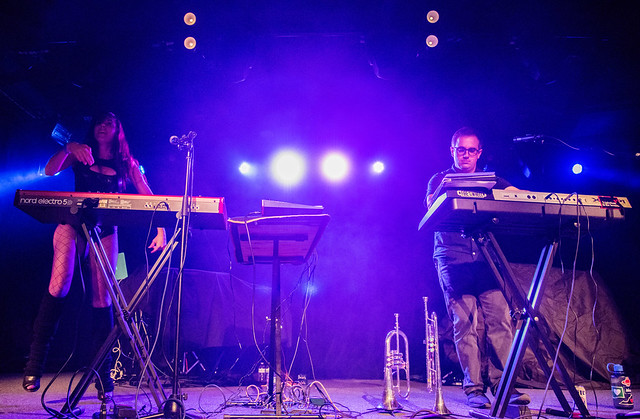 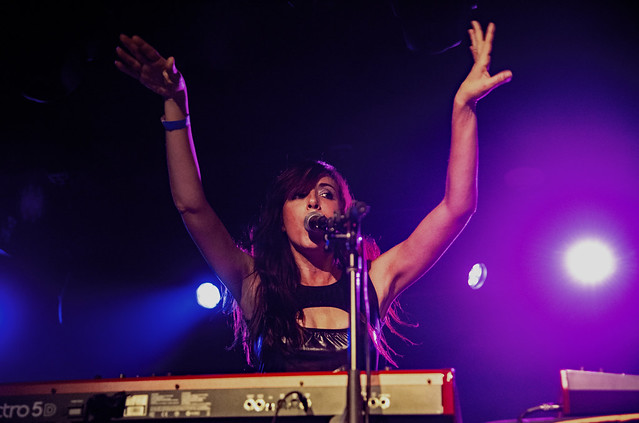 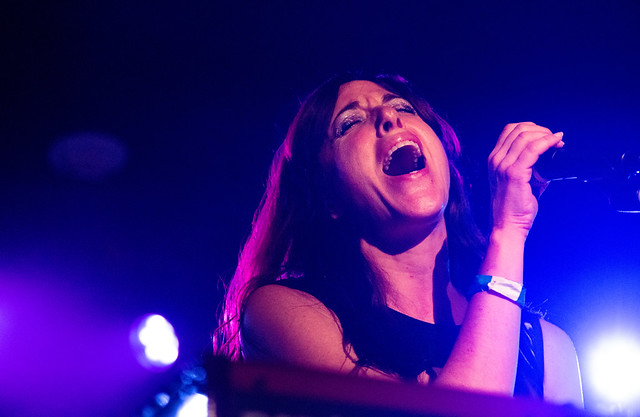 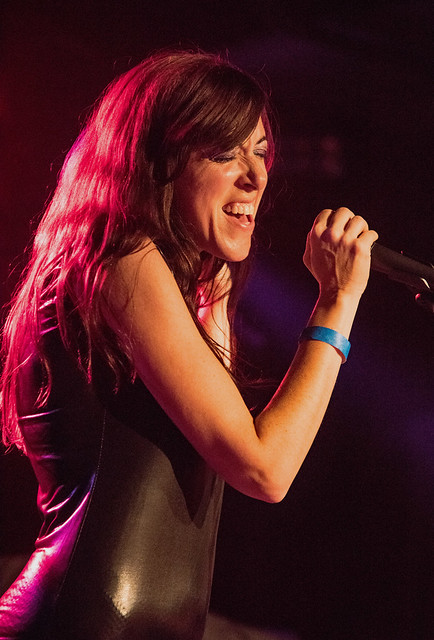 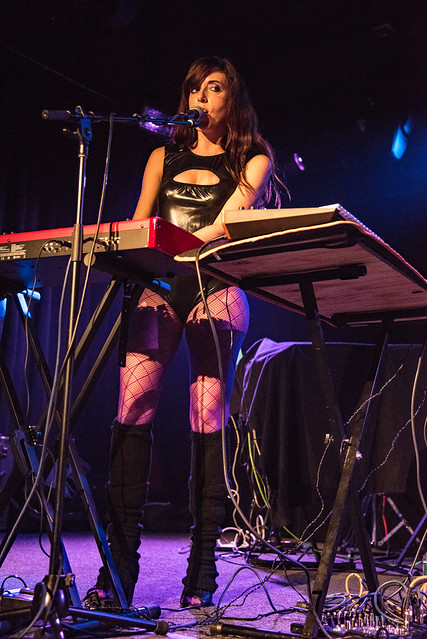 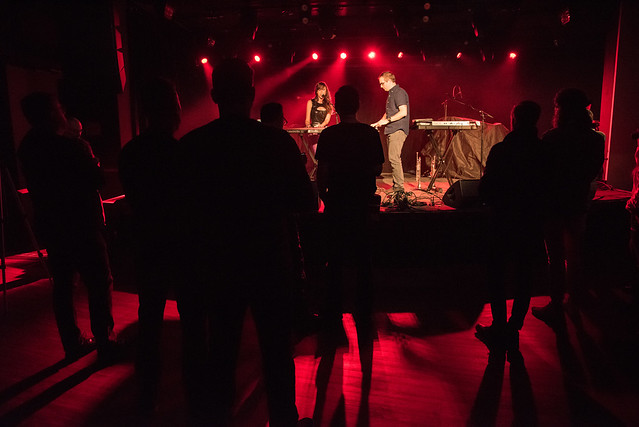 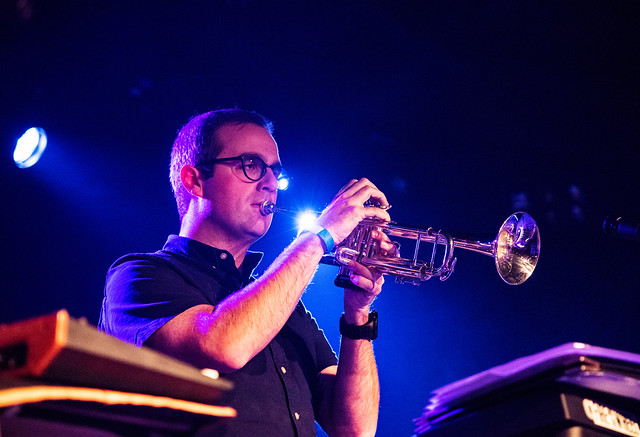 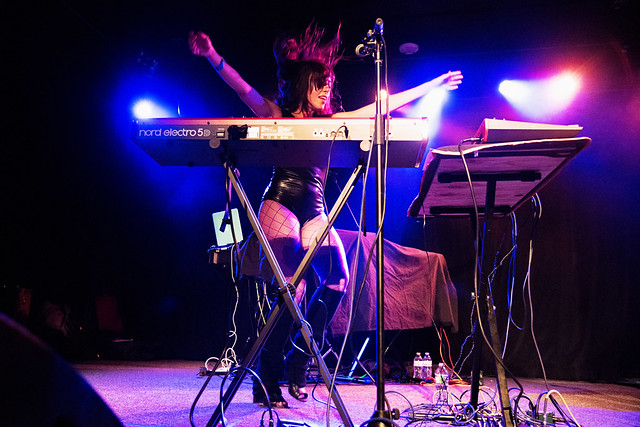 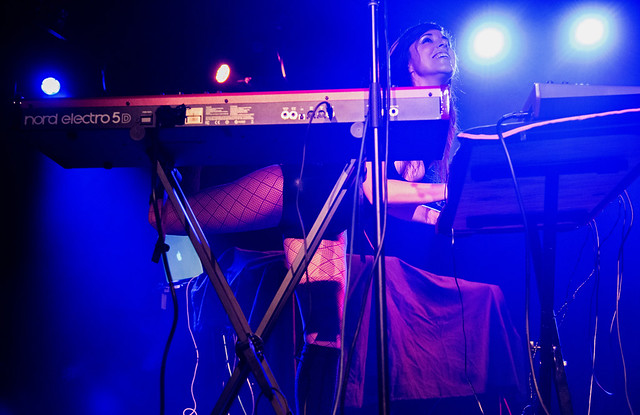