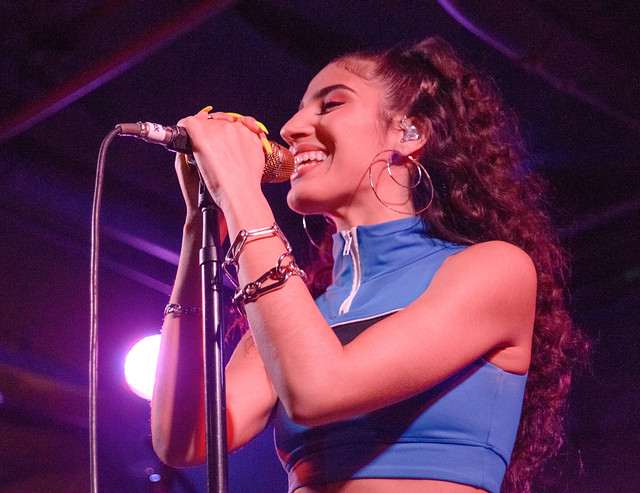 Abir performed at U Street Music Hall recently to a hometown crowd. It was a special night for her because many friends and family were in the audience supporting her. I’ve known of Abir since 2015, since she played at Broccoli City in 2015, and I’m so glad she came back to DC.

On Nov. 11, the night started with Abir and her guitar player on stage. Mint, her new EP,  dropped last month, and she performed her EP with “Tango,” “Young and Rude,” and “For Ya.”

The Mint EP can be described as an open diary for Abir. It’s about love that doesn’t work out. It’s about being young and not knowing what she wants. It’s also about losing friends who don’t believe in the process and risks. The lyrics are experiences that made Abir who she is today as a person.

Stream Mint by Abir on Spotify:

Abir effortlessly streamed through her set. My personal favorite was one her first singles “Girls“ — as well as “Finest Hour“ featuring Cash Cash. Mint is a great example of a collection of songs that jumps from R&B to EDM. It showcases her talent as an artist who can dip into all genres.

One of the cutest moments of the show actually came after her set. Fans lined up to say “hi” and take pictures with her. I witnessed a couple of fans crying because they couldn’t believe they were standing next to Abir. You couldn’t help but to admire Abir consoling her fans and ensuring them that it’s okay to feel that way.

You can see Abir, open up for Kiarra, up until next week in San Francisco on Nov 21. Here are photos of Abir performing at U Street Music Hall on Nov. 11, 2018. All photos copyright and courtesy of Brenda Reyes. 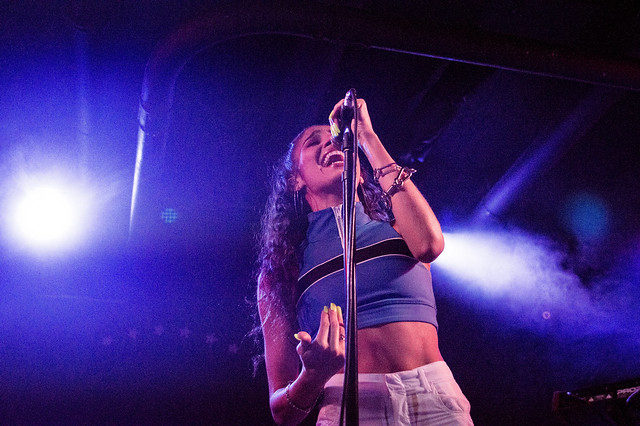 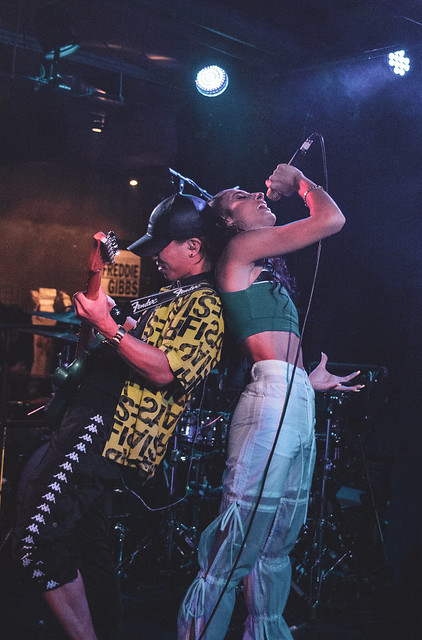 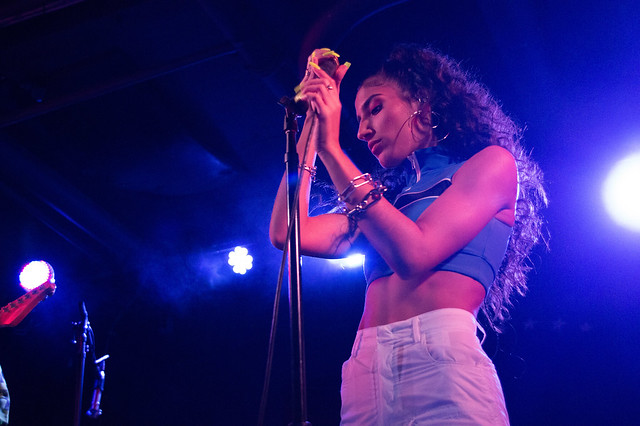 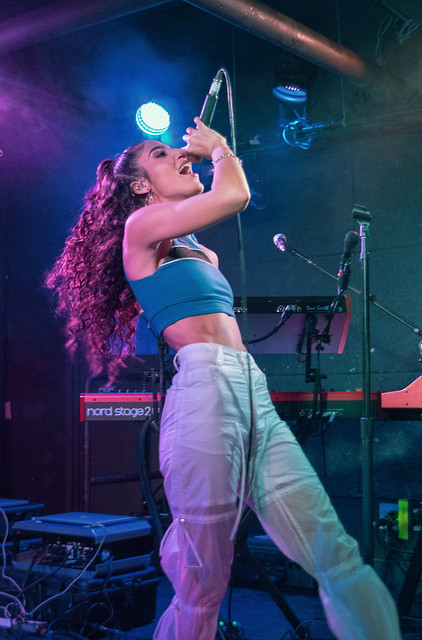 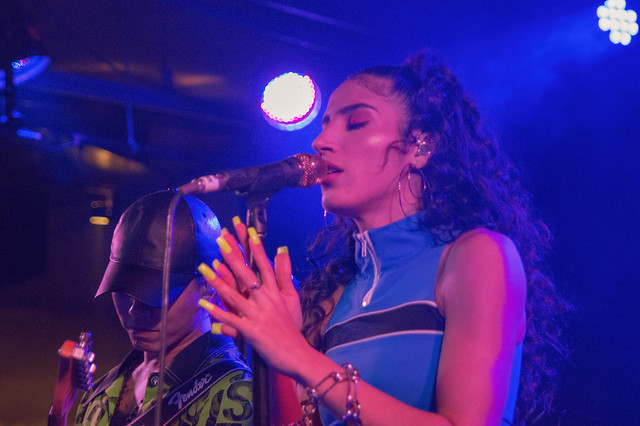 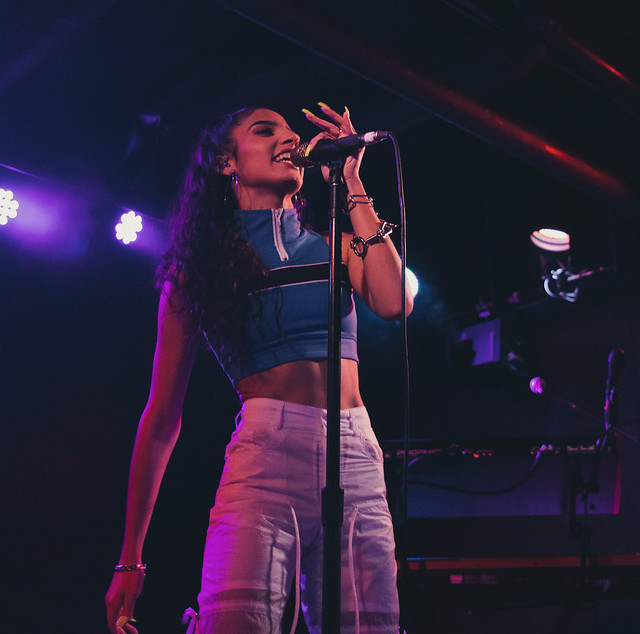 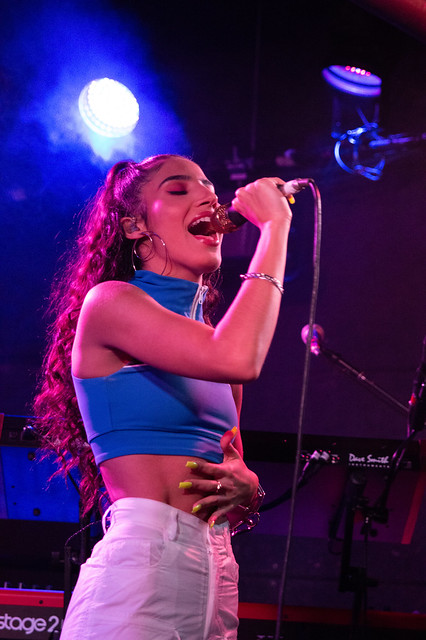 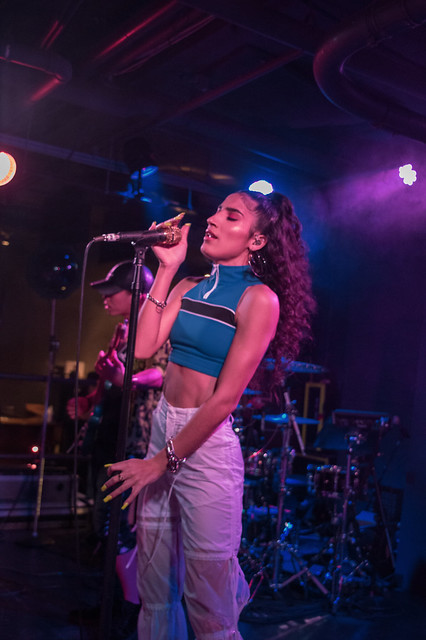 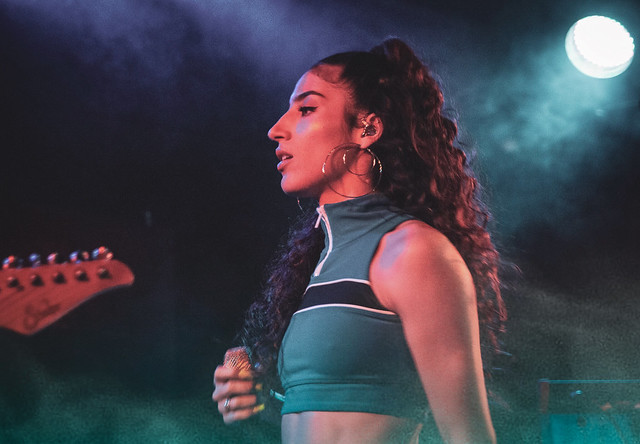