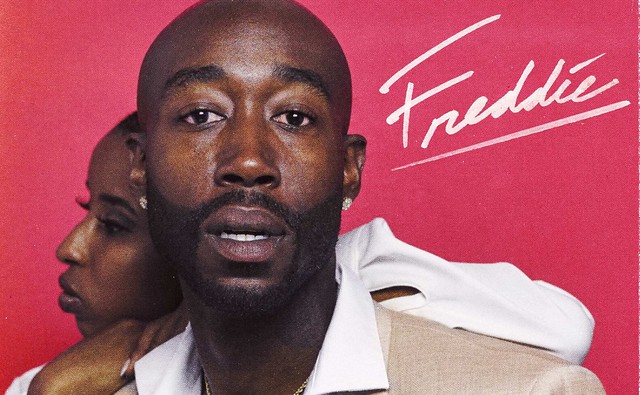 Rapper Freddie Gibbs released a self-titled fourth album in June, and he’s sliding into U Street Music Hall for a show on Tuesday, Nov. 27.

Here’s the 411 on the new mixtape from a press release:

“Freddie sees the artist from Gary, Indiana, returning to his roots as a street rapper, while updating the trap music formula with new and varied flows across the tape’s 10 tracks. Freddie features production from rising-talents such as Kenny beats, Dupri, Richgains, and others.”

In a review for Pitchfork, Meaghan Garvey shared a lot of praise for Freddie the man and Freddie the album.

“Freddie is the hardest Gibbs record in years, and the most fun he’s sounded… maybe ever?” Meaghan wrote. “Back when he first emerged, Gibbs quickly earned a reputation as a gravely serious rapper in terms of skill and of subject matter; Eastside Gary served as a perfectly bleak backdrop for his sobering narratives.”

She added, “In the nearly 10 years since, Gibbs has gotten looser, more experimental, without sacrificing the graphic imagery or razor-sharp wordplay — and in a weird twist, it’s wound up taking him closer to the sounds of popular trap than ever.”