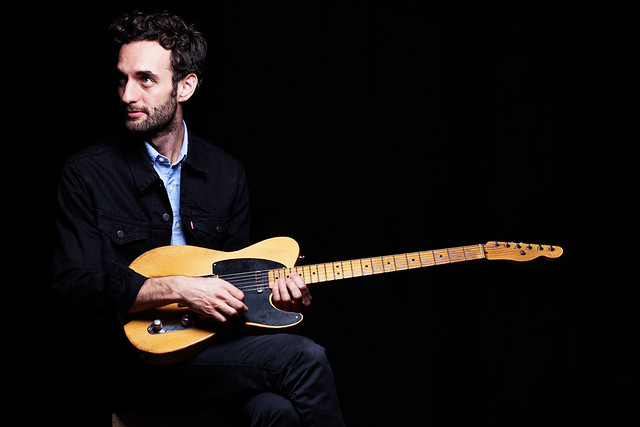 Reflecting on his last album with the trio, Julian said, “Last time, it was specifically a combination of the electric guitar being a lead voice interacting with those pre-bebop songs. I wanted to do a jazz record the way I had always craved to do one.”

He added, “Modern Lore is the evolution of that sound, through the lens of original compositions. These pieces are more designed in the image of early rock and roll, early Little Richard, early Bo Diddley, wherein the first measure of music sets the tone for the whole experience. The sound of the band driven by these grooves and the guitar is more of an explosive voice, it bends more; it’s more dynamic.”

“There’s a disarming spirit of generosity in the musicianship of Julian Lage, and a keener sense of judicious withholding. A guitarist with roots tangled up in jazz, folk, classical and country music, he has spent most of his life bathed in a bright expectant light,” said the New York Times of the guitarist and composer.