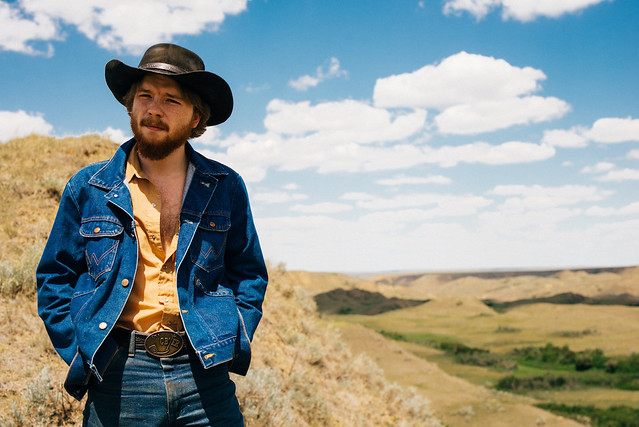 Singer-songwriter Colter Wall only released his debut album in 2017, but he quickly followed it with a sophomore record, Songs of the Plains, in October via Young Mary’s Record Co. The Canadian country singer performs at 9:30 Club on Wednesday, Nov. 28.

In a press release, Colter chatted about his home: “One thing I’ve noticed over the last few years, in the United States and playing in Europe, is that people all over the world really don’t know much about Canada at all… When you talk about Saskatchewan, people really have no idea. Part of it is because there are so few people there. It’s an empty place — it makes sense that people don’t know much about it. But that’s my home, so naturally I’m passionate about it. With this record, I really wanted people to look at our Western heritage and our culture.”

Listen to “Saskatchewan in 1881” by Colter Wall on YouTube:

“Songs of the Plains is a heartbroken triumph, a statement suggesting that all that’s missing is perhaps not forever lost. It’s a healthy reminder, because it sure is nice to close your eyes and feel the tall grass of the plains beneath your feet, even if it’s just for 11 songs,” said Noisey.