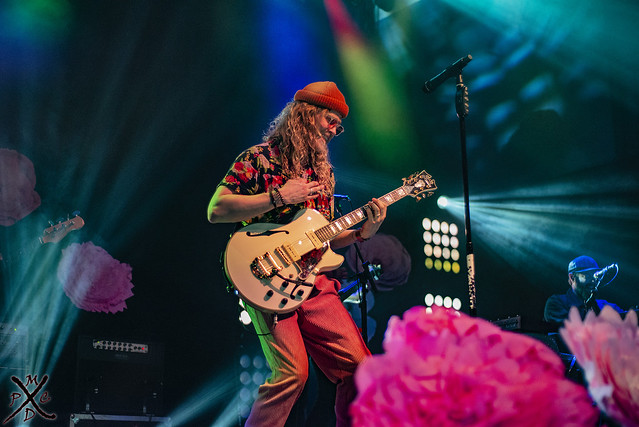 Over his past three albums, Allen Stone has proven himself as a deeply personal and honest songwriter. On Thanksgiving Eve, Allen Stone gave everyone in attendance at the 9:30 Club a little bit more to be thankful for by turning his sold out show into what felt like an intimate coffee shop performance. The Washington state native exuded a level of comfort as though he were hanging out with just a few of his closest friends, sharing personal stories and life philosophies. 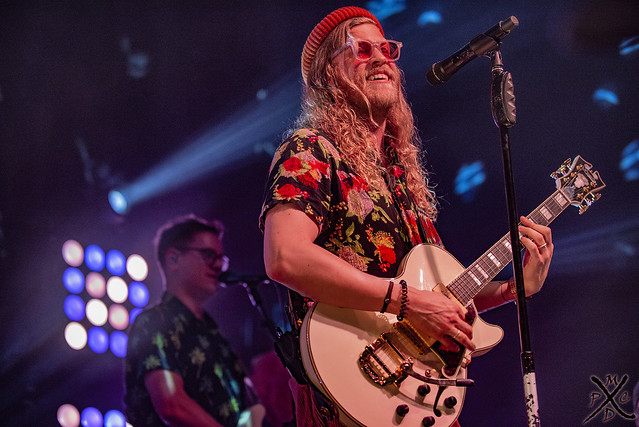 For much of the performance, Allen was backed by his band, consisting of Steve Watkins on the keyboards, Trevor Larkin on guitar, Tyler Carroll on the bass, and Jason Holt on drums. When the time came to slow things down, the band got a break and Allen let his vocals shine with little distraction, save for his guitar, which was used to strum along a backing rhythm.

It was during this solo performance section of the night that Allen Stone’s infectious smile got a little bit bigger as he informed the room that he had recently gotten married. As the crowd cheered the balladeer’s nuptials, he introduced the song that he had written for his bride in honor of their wedding. “Give You Blue” was a ballad about devotion — and it is clear that it comes from a place deep within Allen’s heart. 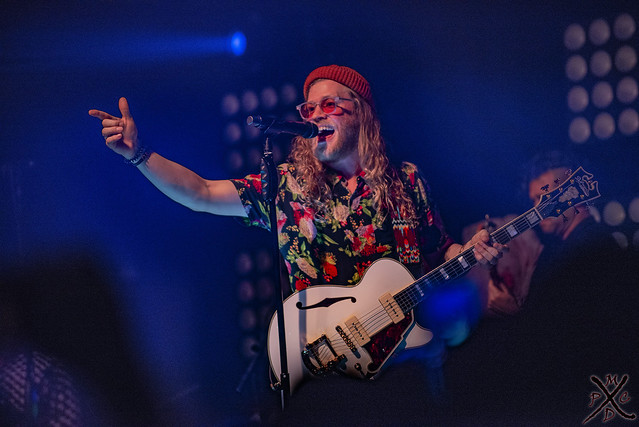 Once the band returned to join Allen on stage, the quintet launched into an inspired rendition of their latest single “Taste of You.” The soulful groove calls to mind a passion in the vein of Stevie Wonder and highlights Allen’s exceptional vocal range. The group followed up with “Freedom” off Allen’s most recent album, Radius. As the song swelled to an end, drummer Jason Holt emerged with a drum solo that included a go-go break, giving a nod to his hometown of Washington, DC. 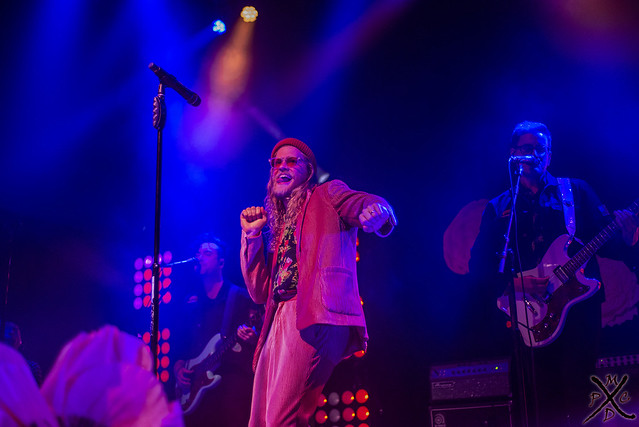 Allen Stone and his band rolled into town with the goal of promoting positivity. By the end of the night they had successfully spread positivity, friendship, love, and kindness. The message was exactly what everyone needed on the eve of that large, sometimes difficult, family gathering.

Here are some pictures of Allen Stone performing at 9:30 Club on Nov. 21, 2018. All photos copyright and courtesy of Rashad Polk. 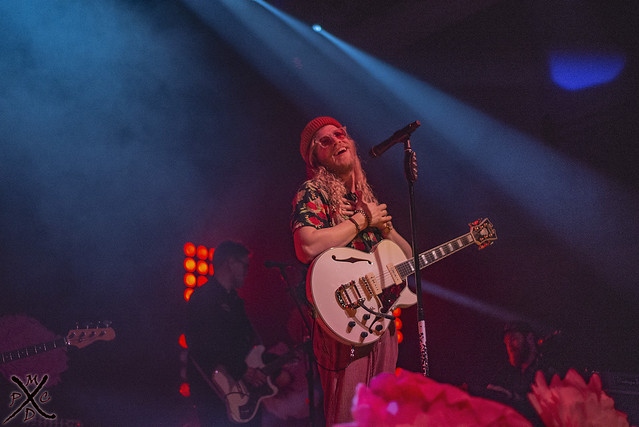 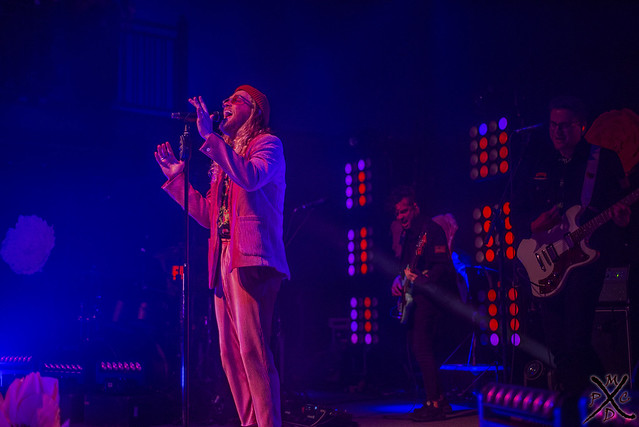 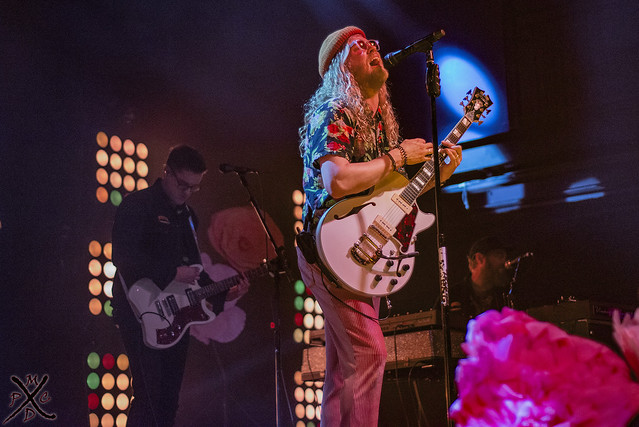 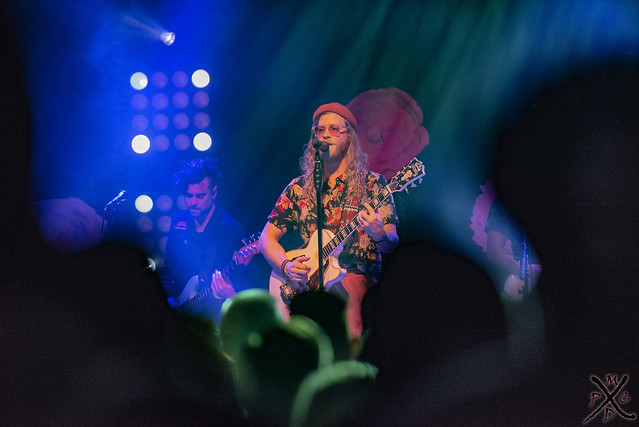 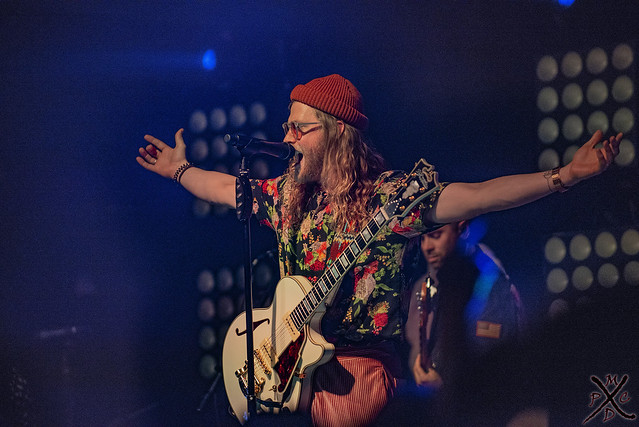 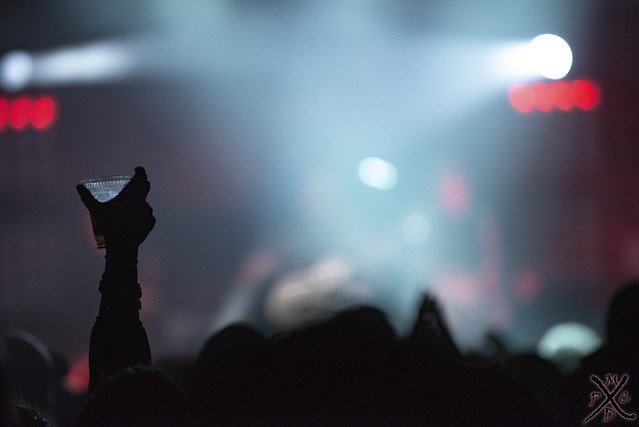 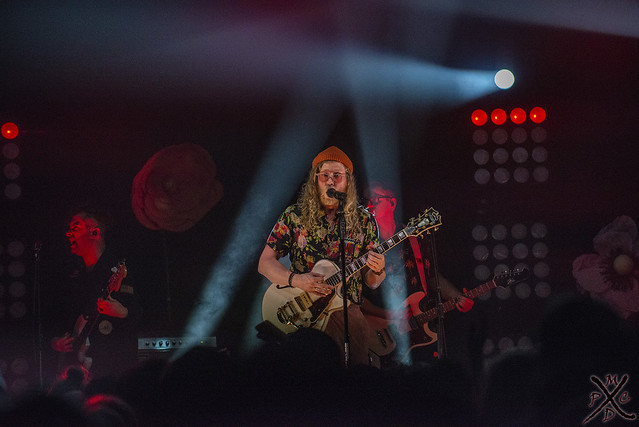 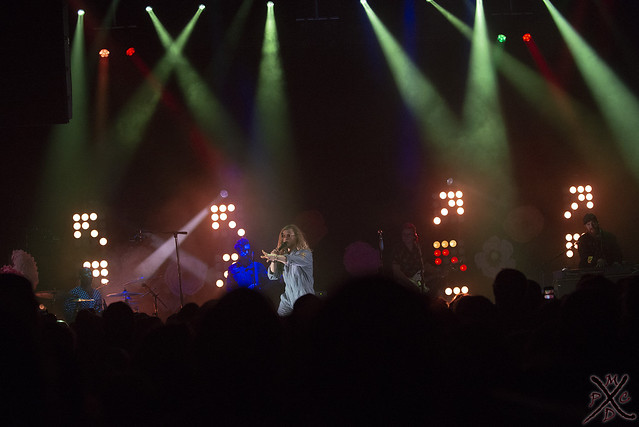 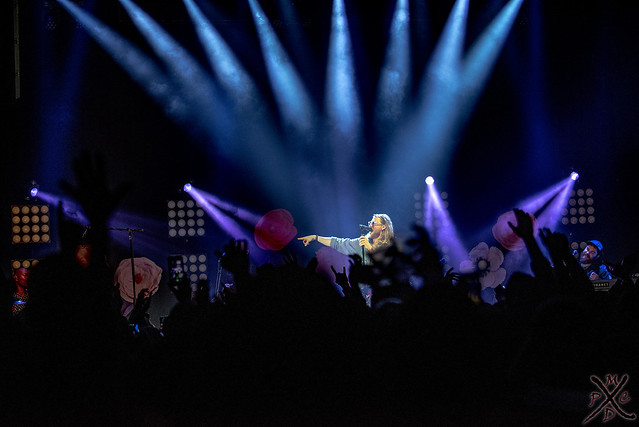 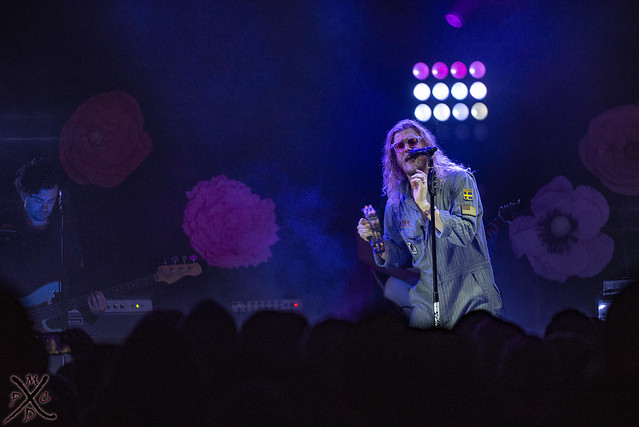 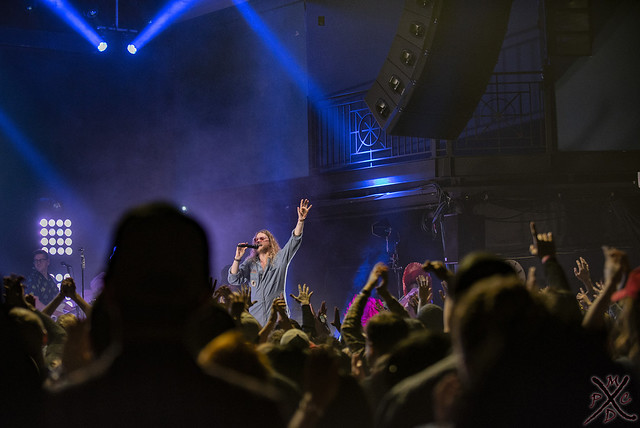