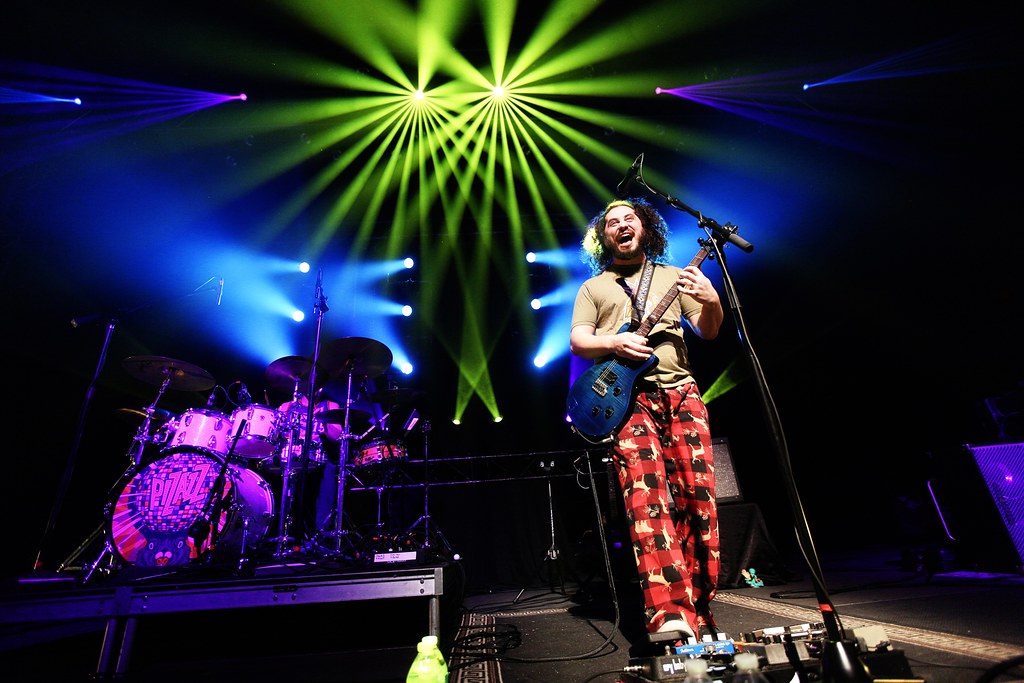 Baltimore’s own Pigeons Playing Ping Pong performed two shows for their hometown fans this past Friday and Saturday at Rams Head Live! It was a great way to celebrate Thanksgiving weekend!

The funk and jam band is no stranger to performing! They regularly make their way around the country playing upward to 200 shows a year. However, they always make time for their hometown fans. Pigeons Playing Ping Pong formed in Baltimore in 2009 and always put on an energetic performance. It was evident that the boys were having fun on stage every single night!

In 2017, Pigeons Playing Ping Pong self-released a studio album, Pizazz, as well as a live album, The Great Outdoors Jam.

On Nov. 23 at Rams Head Live, Greg Ormont led the four-piece with his wild eyes and hair, playing the guitar and singing always with a smile on his face! Ben Carrey on bass and Jeremey Schon on guitar pranced back and forth on stage with Greg while Alex Petropulos kept the rhythm on the drums. Their lighting coordinator, Manny Newman, created a lightshow that was every bit as great as the music, giving the audience a complete experience of light and sound.

For both nights’ performances at Rams Head Live, the band performed two sets, keeping the audience dancing to nearly two hours of music. It was definitely a homecoming treat for those of us in Baltimore who have been following the band since the beginning. Pigeons Playing Ping Pong continue on the road through February, making nearby stops in Norfolk and New Jersey for those who may want to catch the fun.

Here are some pictures of Pigeons Playing Ping Pong at Rams Head Live on Nov. 23, 2018. Photos copyright and courtesy of Shantel Breen. 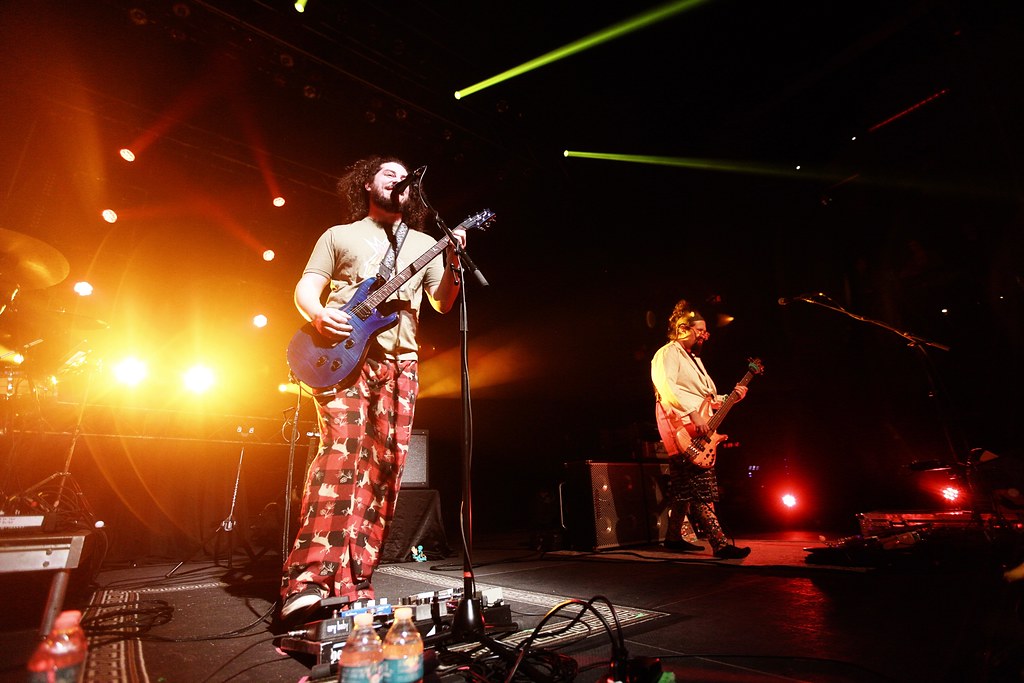 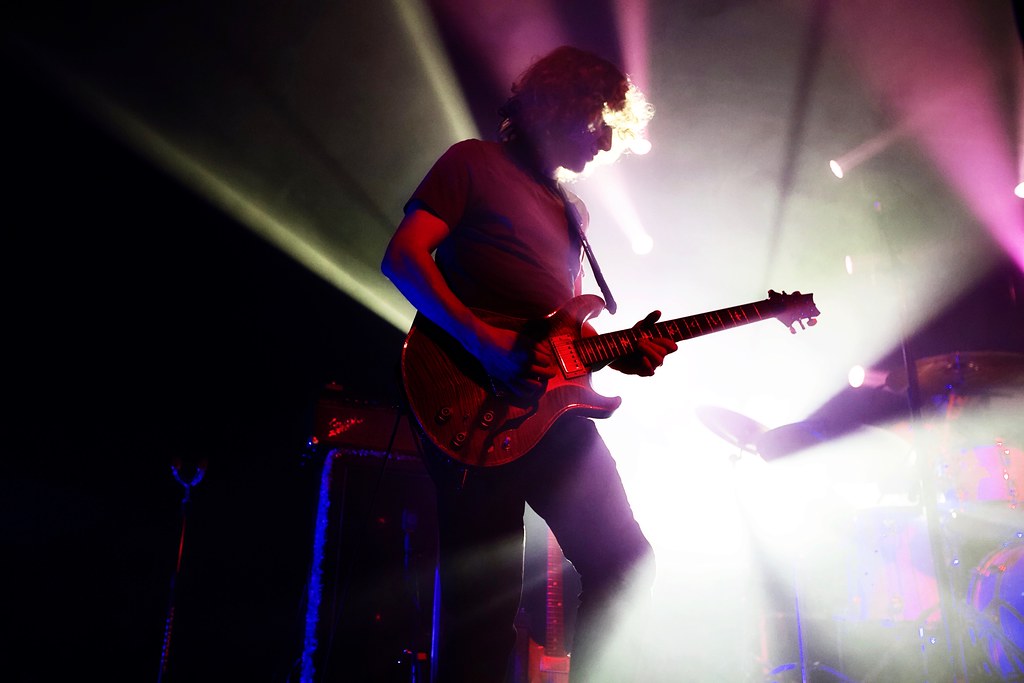 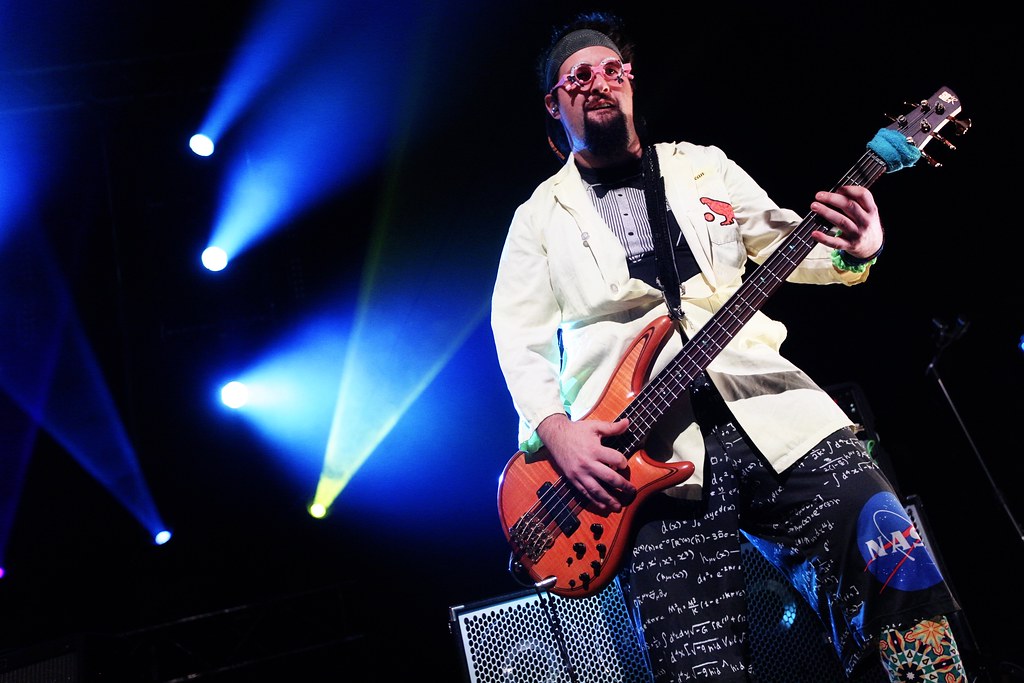 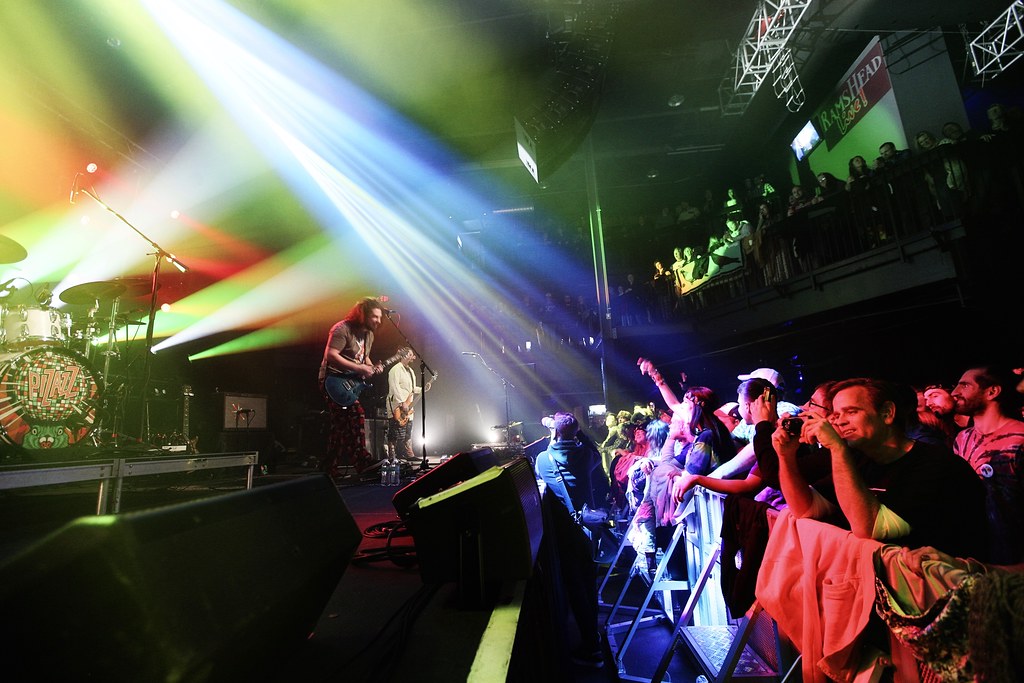 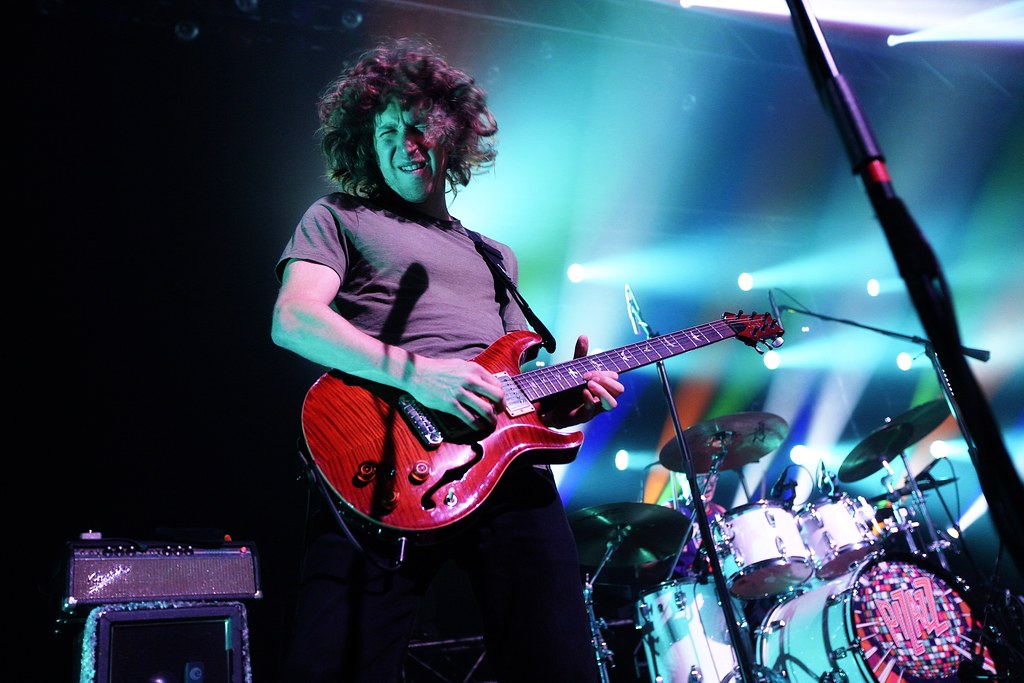 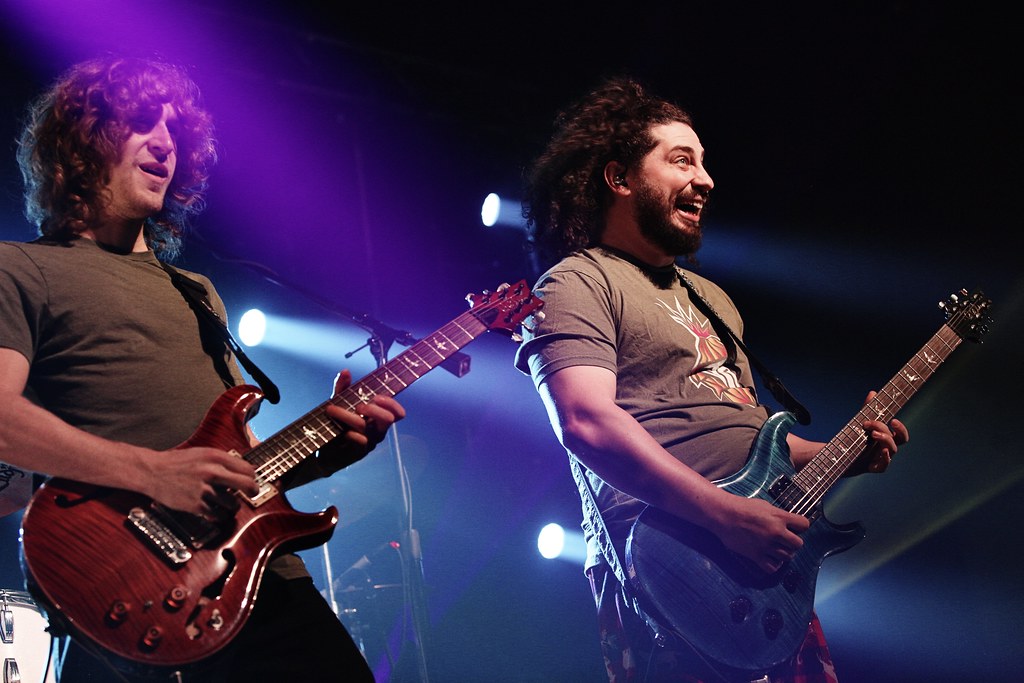 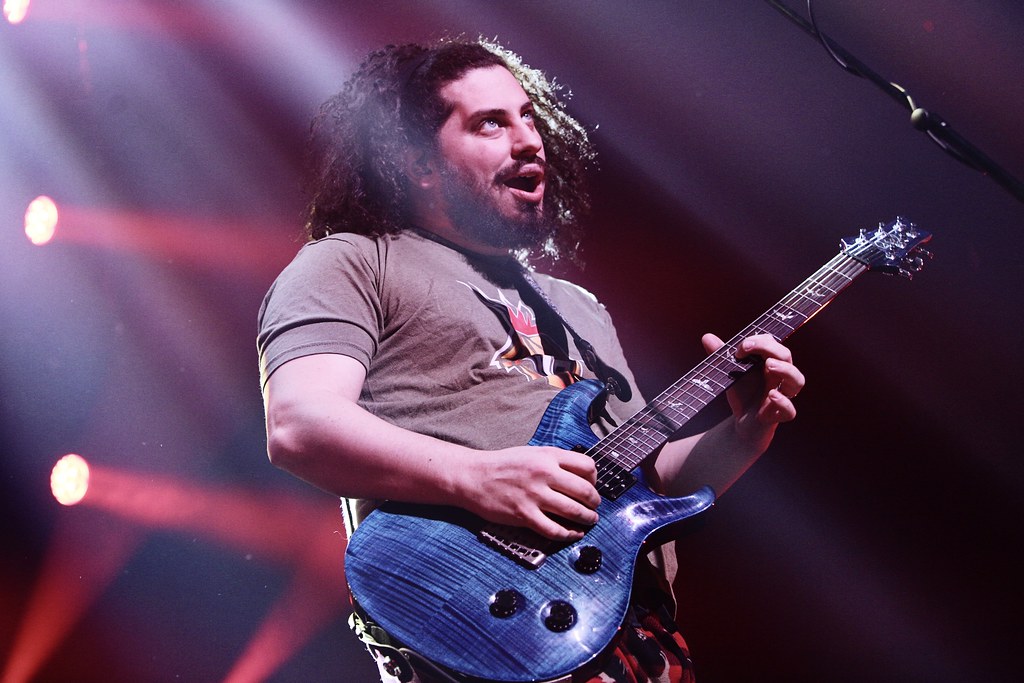 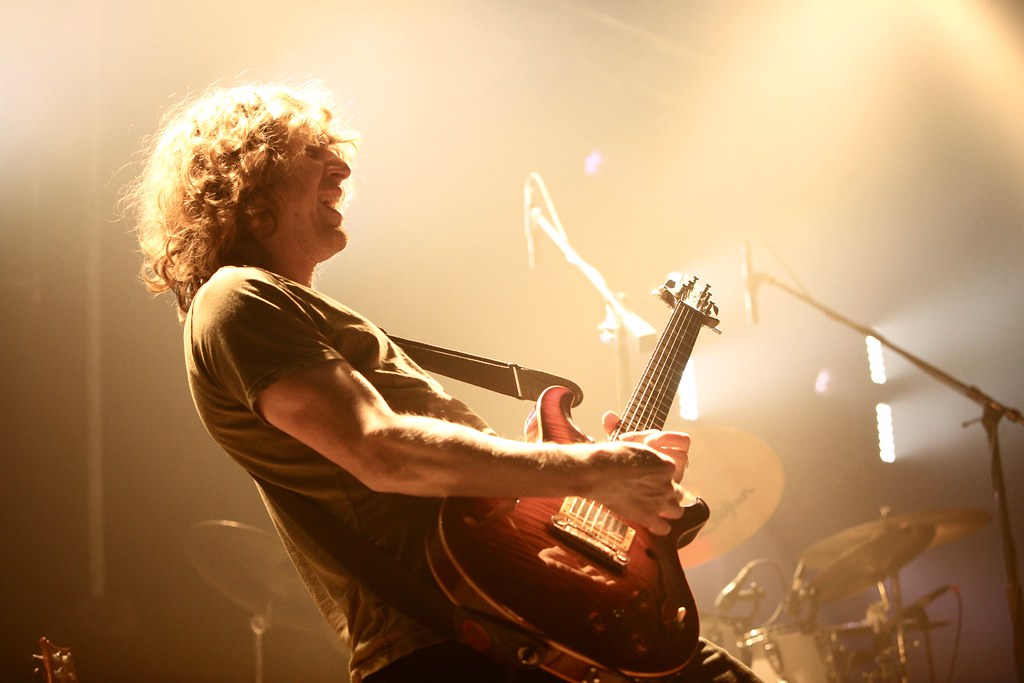 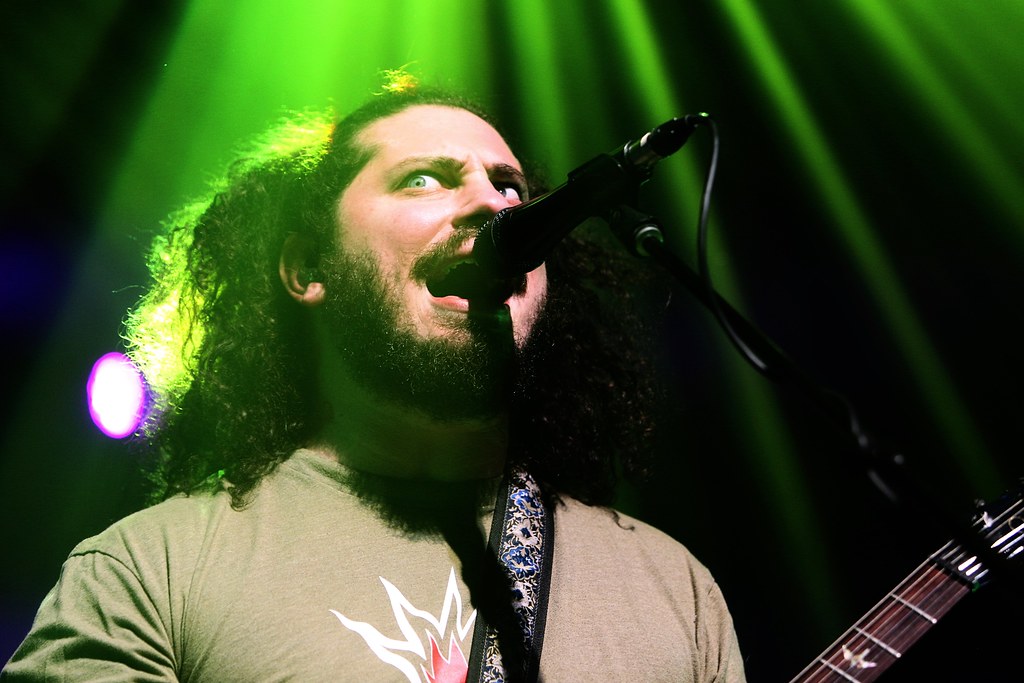 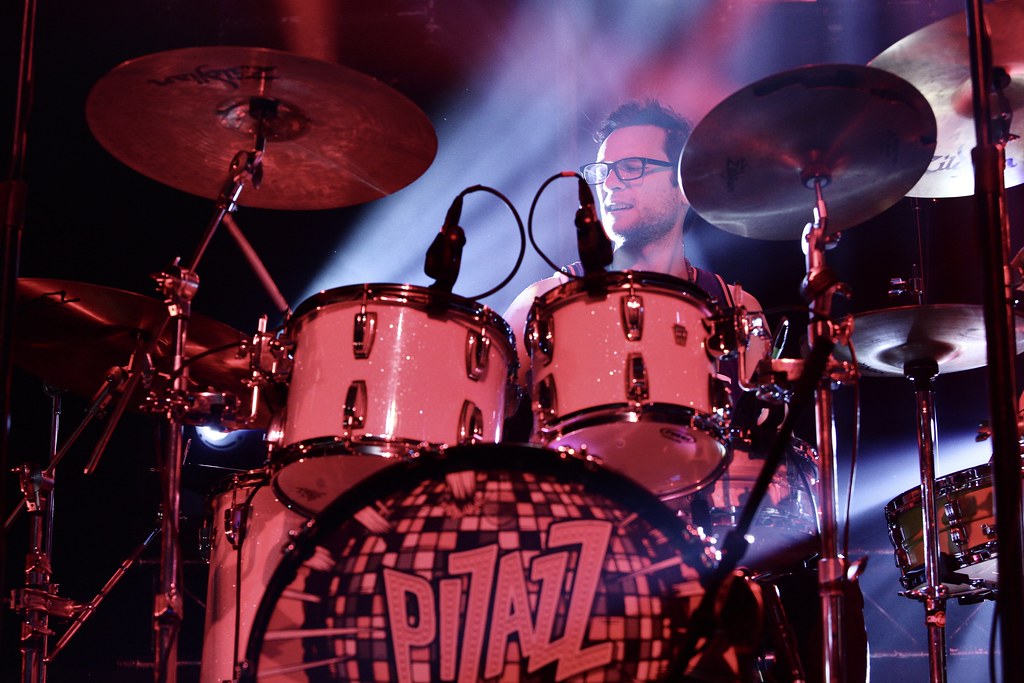 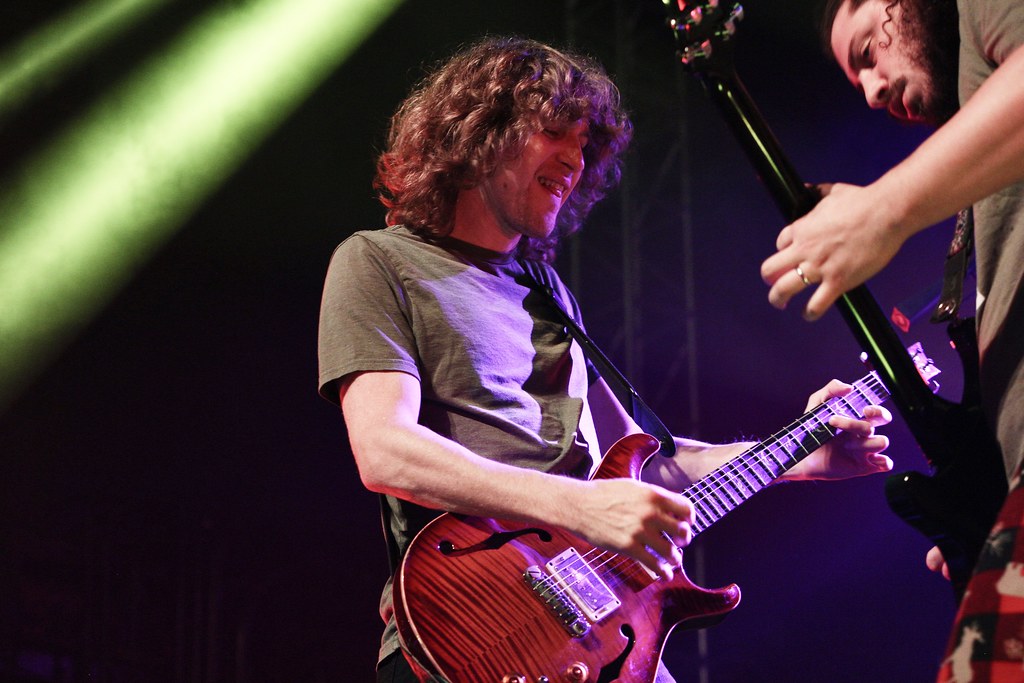 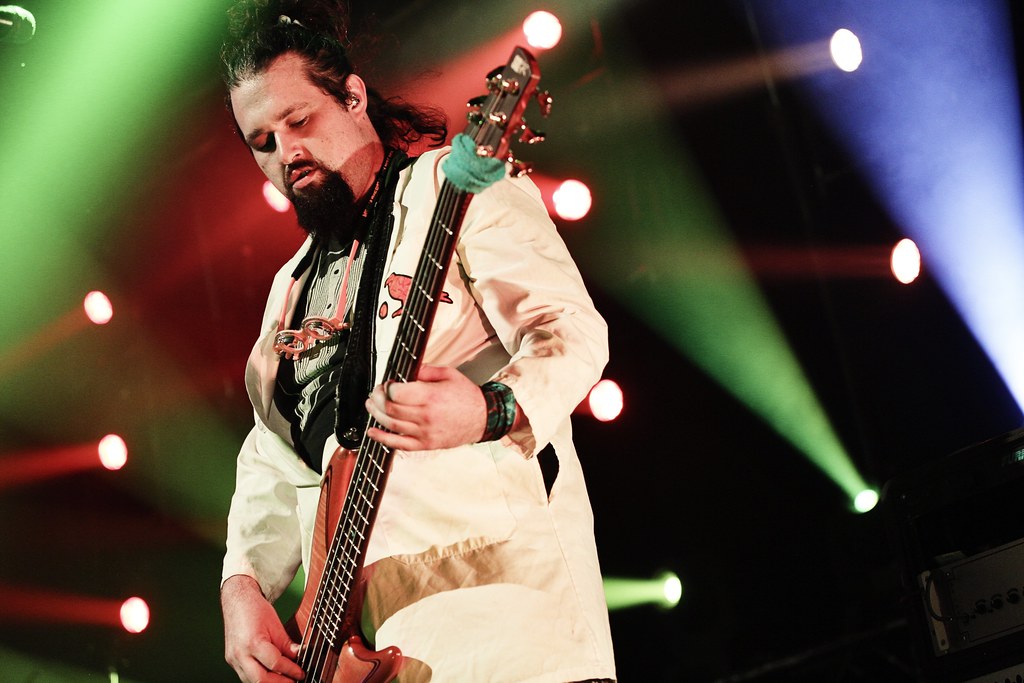 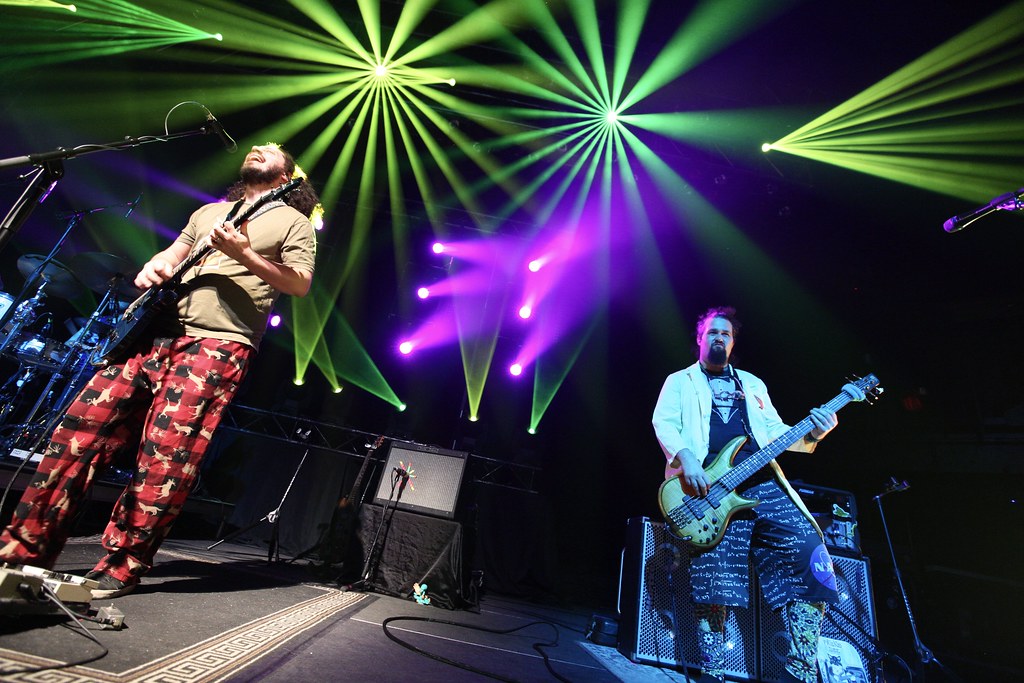 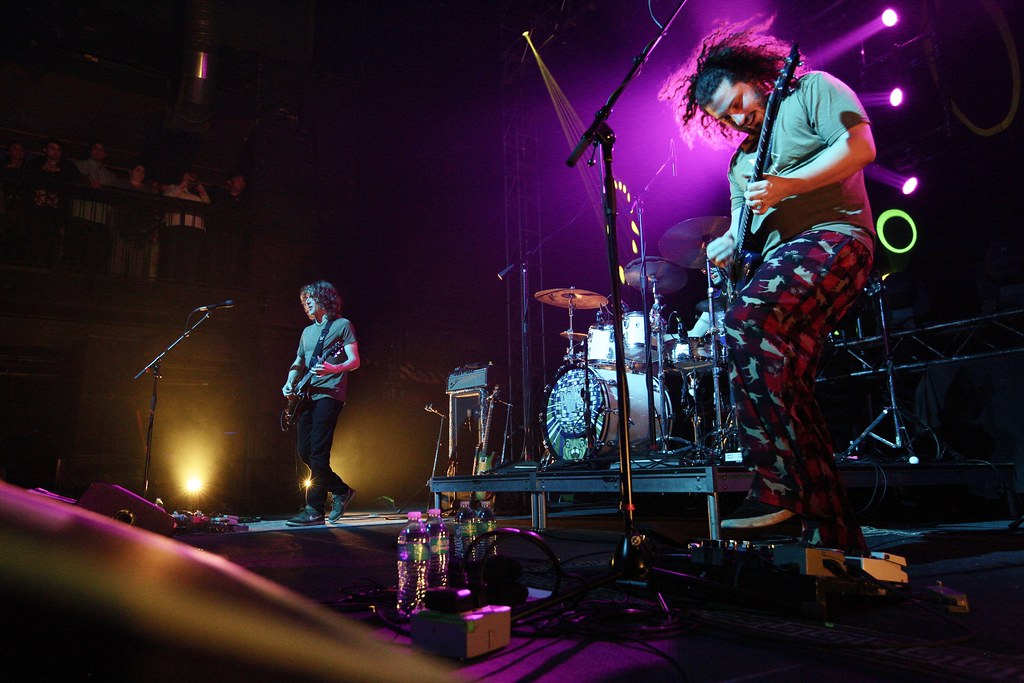 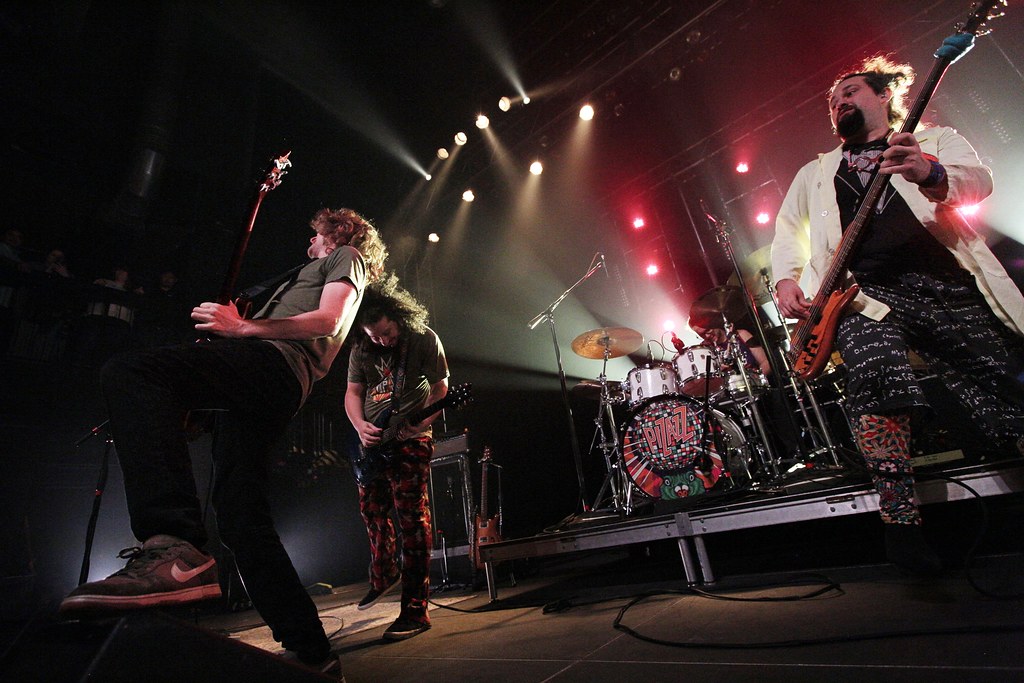 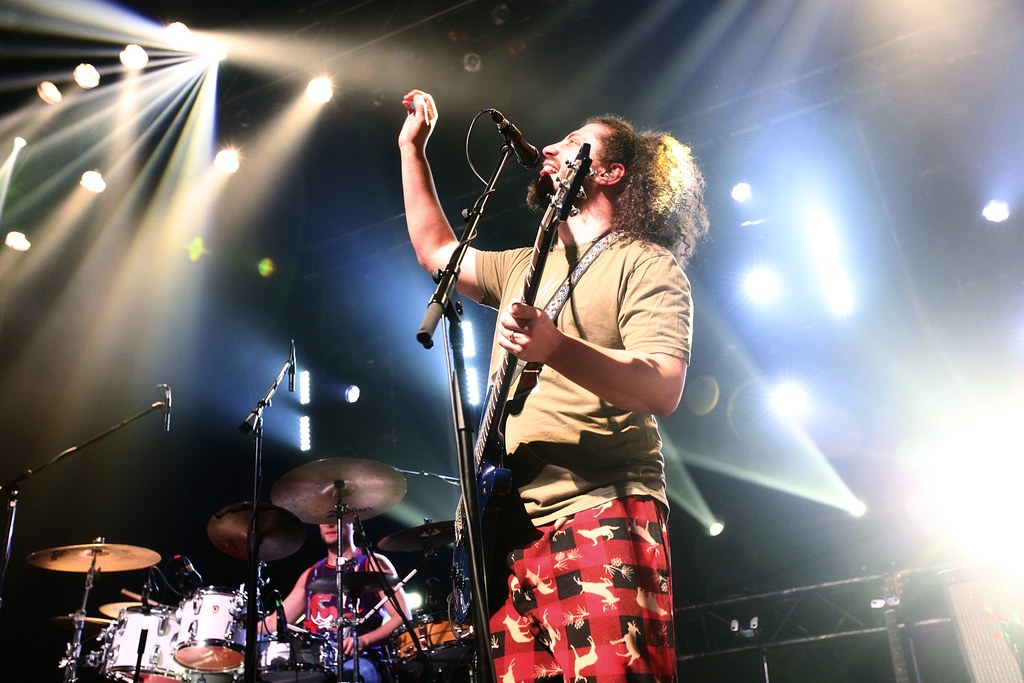 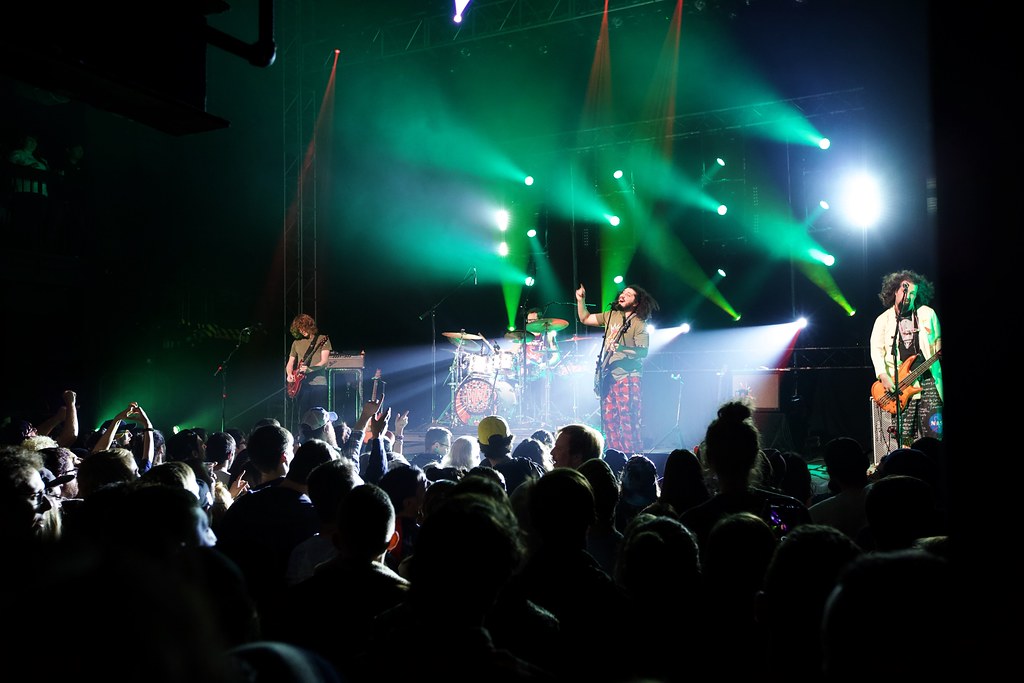 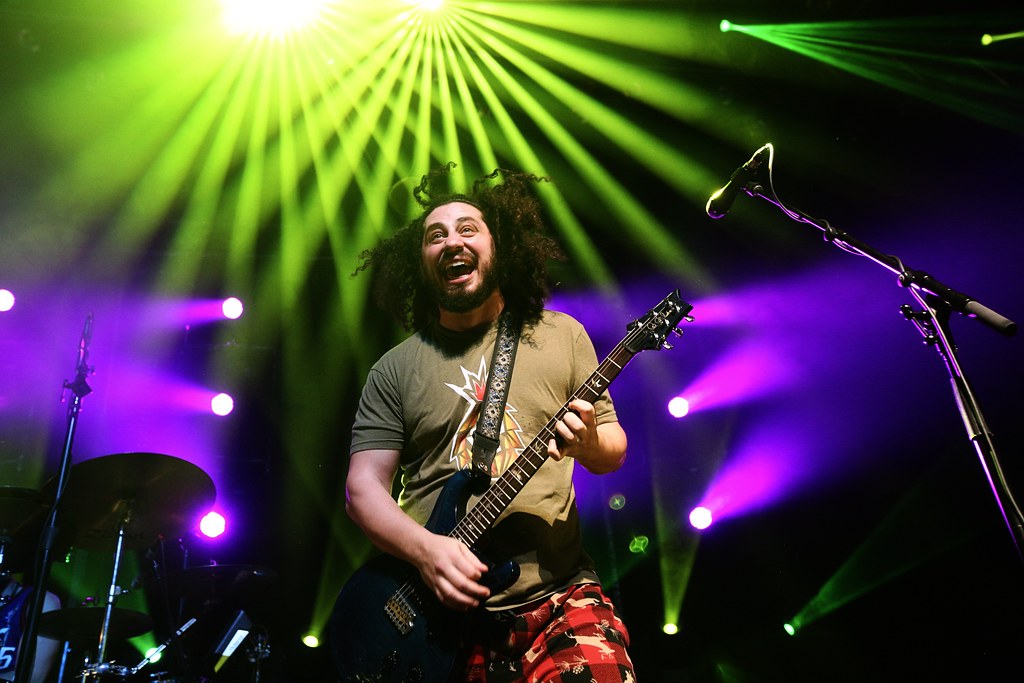