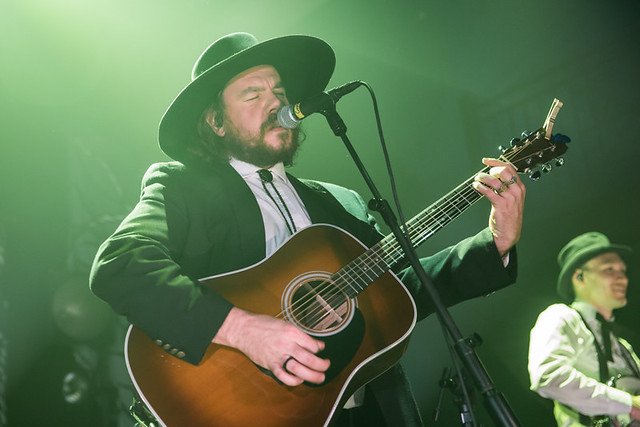 Canadian bluegrass band The Dead South stopped by 9:30 Club recently on their Voices in Your Head Tour, riding a wave of chart success for their two studio albums. Paivi was there to shoot the show.

The Dead South released Illusion & Doubt, their second full-length record, i 2016, and it recently hit Top 5 on the US Billboard Bluegrass chart and entered the top 30 on the US Country iTunes Chart. The album’s chart appearances sparked interest in the band’s debut album, Good Company, which was published in 2015. It in turn hit the Top 50 on Billboard and the Top 20 on US iTunes.

Stream Illusion & Doubt by The Dead South on Bandcamp:

In concert at the 9:30 Club on Nov. 20, The Dead South began the show with “The Recap” from Good Company, and the band dedicated about a third of the show to that first record, playing “That Bastard Son,” “Honey You,” and “Travellin’ Man” (to close the main set), among others.

From Illusion & Doubt, The Dead South performed “Everyman Needs a Chew,” “Boots,” “The Good Lord,” and “Miss Mary,” all relatively early in the set.

The Dead South wrap their US tour tonight, Nov. 26, in Chicago. Here are some pictures of The Dead South performing at 9:30 Club on Nov. 20, 2018. All photos copyright and courtesy of Paivi Salonen. 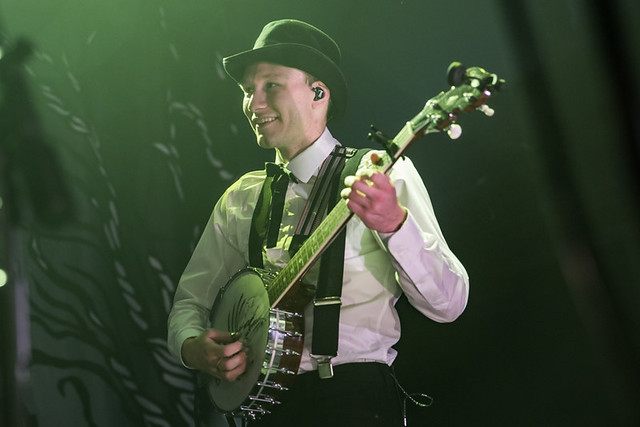 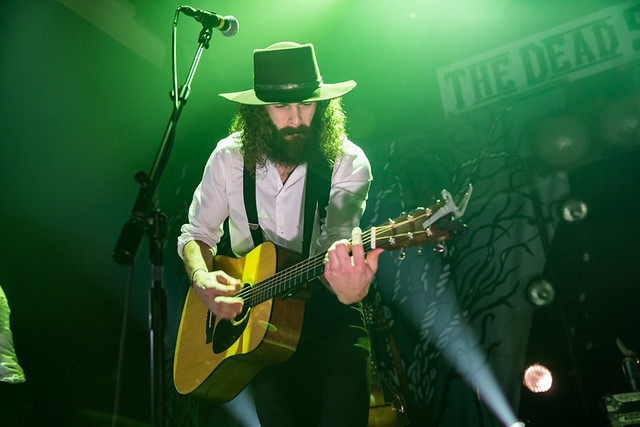 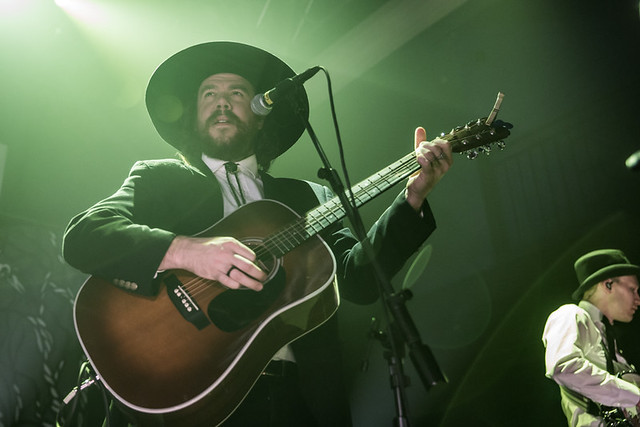 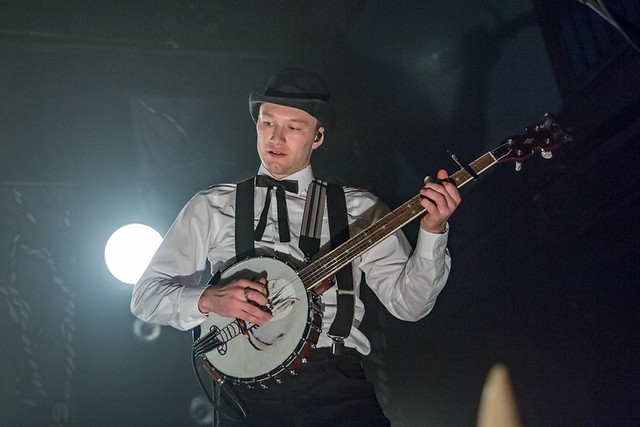 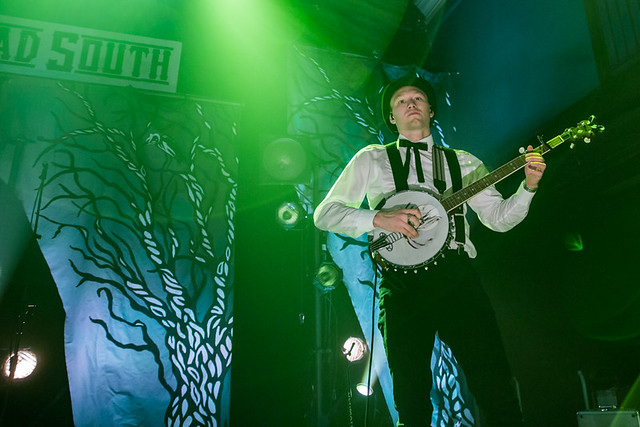 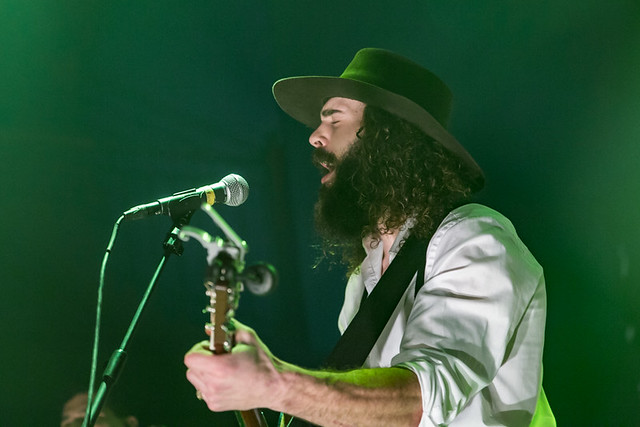 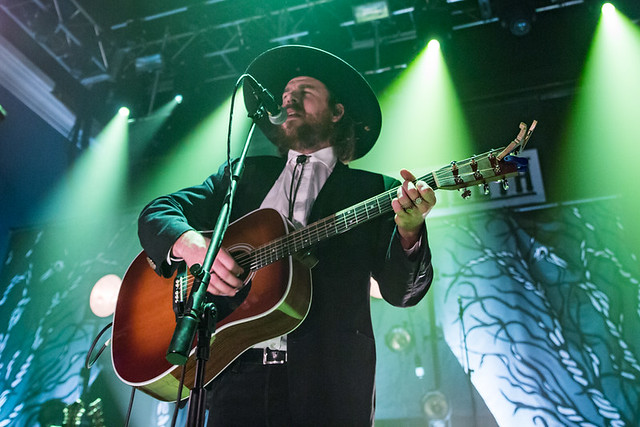 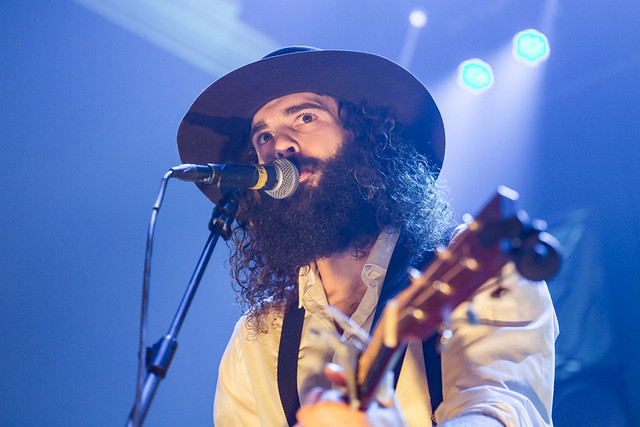 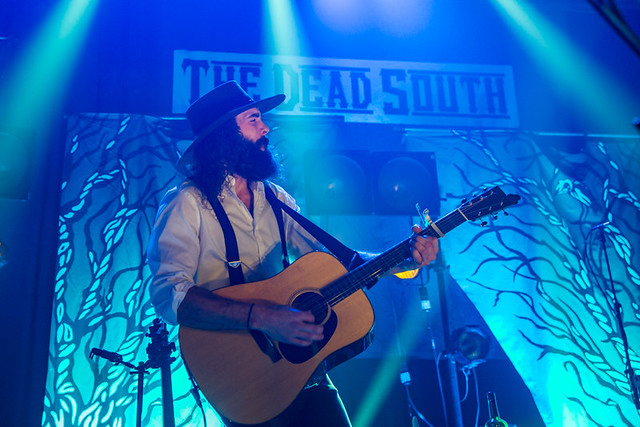 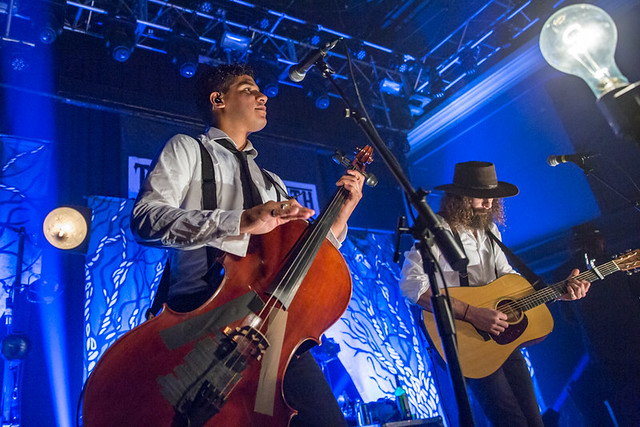 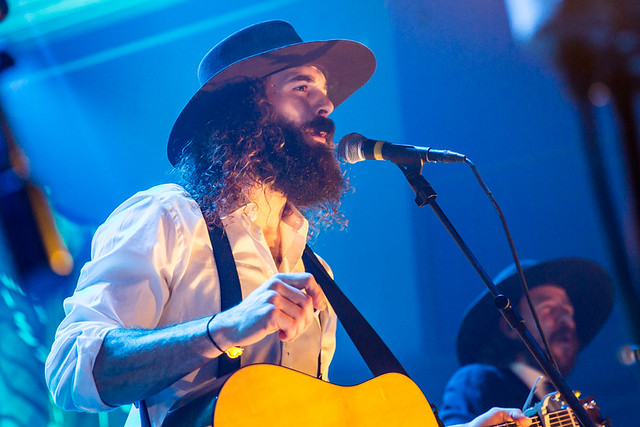 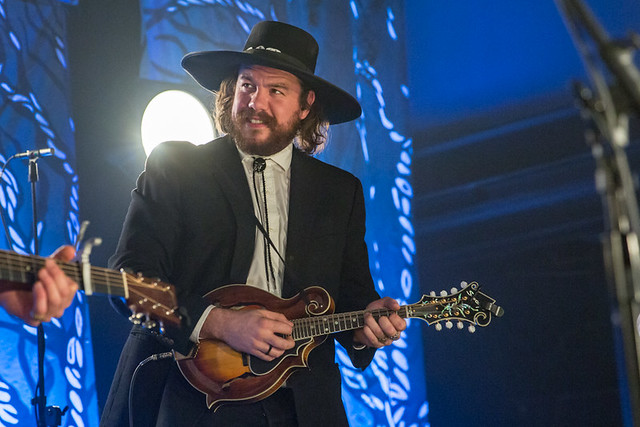 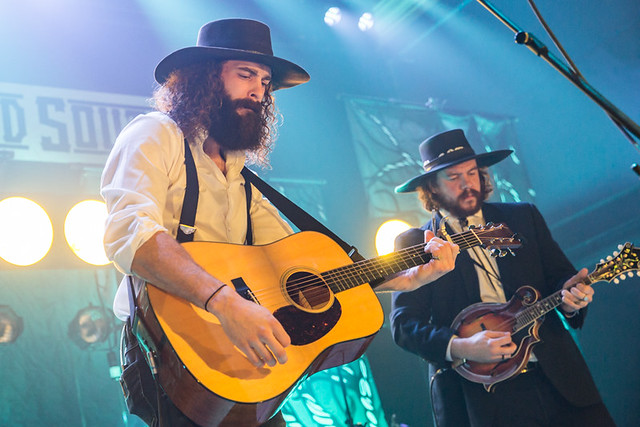 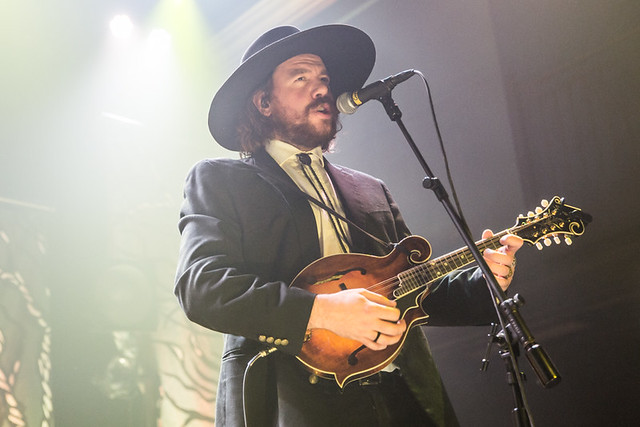 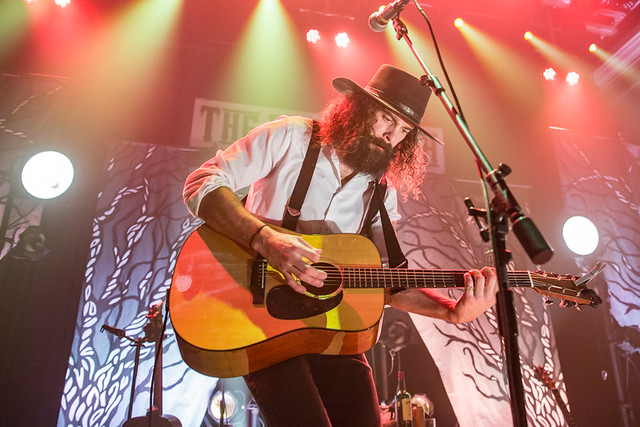 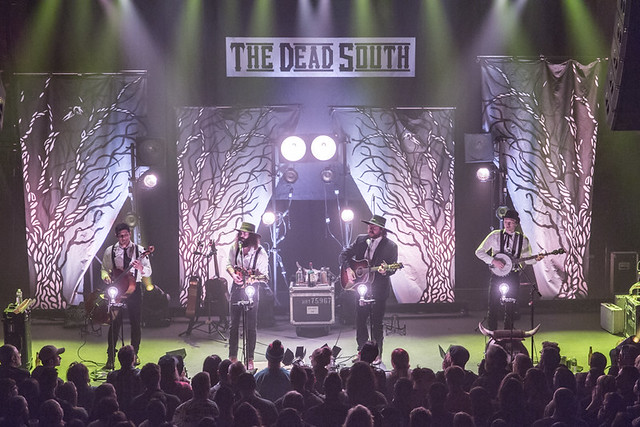 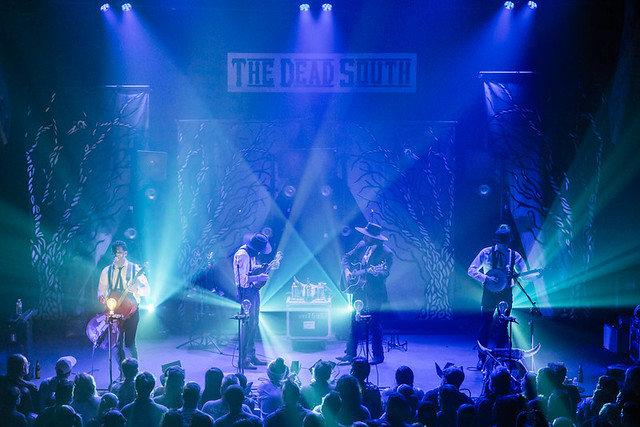