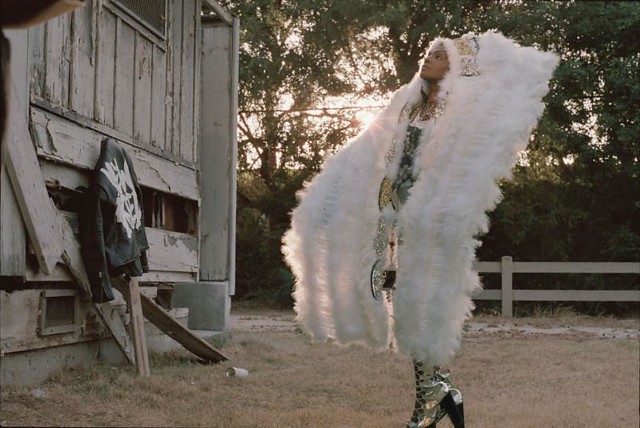 On the heels of a DK3 Danity Kane reunion tour, DAWN (formerly known as Dawn Richard) will release a new album, titled New Breed, on Jan. 25 via Local Action/Our Dawn Entertainment. Prior to that, she will drop by Sixth & I as opener for Kimbra on Thursday, Dec. 6, in an intimate solo show.

With New Breed, Dawn explores the rich traditions and musical heritage of New Orleans. Dawn’s last album, Redemption, went Top 5 in the Billboard Dance chart, and she subsequently collaborated with Dirty Projectors, Kimbra, and Mumdance on a series of singles.

Watch the official music video for “Jealousy” by Dawn on YouTube:

“The sharpness of her words is only enhanced by the pureness of her tone; each is chilling in a different way. Her voice strong and unwavering, leaving everybody on notice, ‘Jealousy’ captures the satisfaction of putting a sneak on blast,” said Pitchfork in praise of Dawn.

Dawn performs solo with a Moog synthesizer in opening Kimbra. Buy your tickets online, and arrive early to see Dawn!