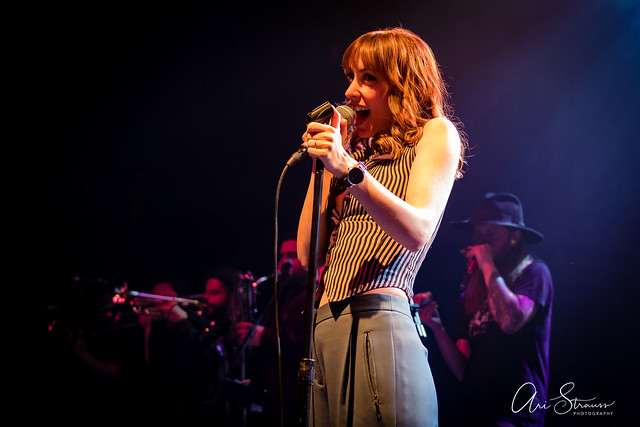 How does such a beautifully soulful and booming voice come from such a small person? That is the question that first entered my mind when Sister Sparrow & The Dirty Birds took the stage recently at the iconic 9:30 Club.

Sister Sparrow (nee Arleigh Kincheloe), frontwoman of the band and possessor of the aforementioned rock, pop, and soul voice, was in the home stretch of a major US tour to promote her most recent album, Gold, which was released on Oct 12. via Thirty Tigers when she visited 9:30 Club on Nov. 29.

Supported by her brass-fueled backing band, The Dirty Birds, which includes brother Jackson Kincheloe on harmonica and lap-steel guitar, Sister Sparrow displayed the evolution of her sound with a setlist peppered with new album selections like “Gold,” “Ghost,” and “Bad Habit,” along hits from earlier albums like “Sugar” and “Momma Knows.”

From one soul sister to another, Sparrow payed homage to Aretha Franklin in her performance of the Queen of Soul’s version of Simon and Garfunkel’s “Bridge Over Troubled Water.”

For a taste of Sister Sparrow & The Dirty Birds’ live sound, check out their NPR Tiny Desk Concert on YouTube:

Sister Sparrow & The Dirty Birds recently announced a run of special New Year’s Eve dates, including Dec. 29 at Levon Helm Studios, and Dec. 31 at The Warehouse in Fairfield, Connecticut, where they recorded a live album, Fowl Play. From Jan. 15-21, they’ll perform on Jamcruise for the second time. Find more information at Sister Sparrow’s website.

Check out some photos from Sister Sparrow and the Dirty Birds performance at the 9:30 Club on Nov. 29, 2018. All images copyright and courtesy of Ari Strauss. 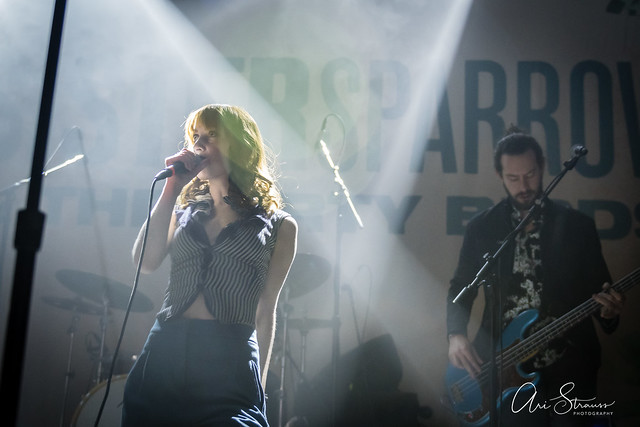 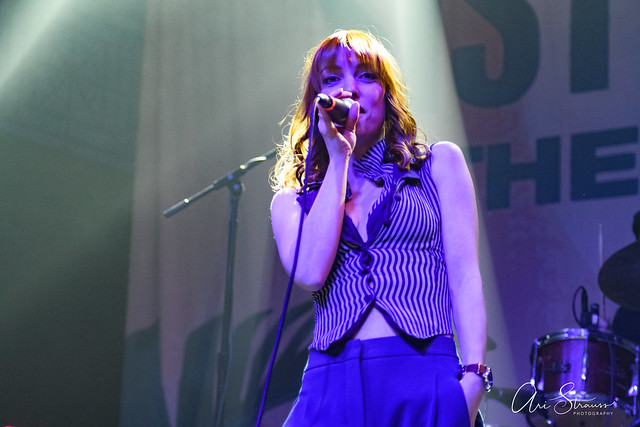 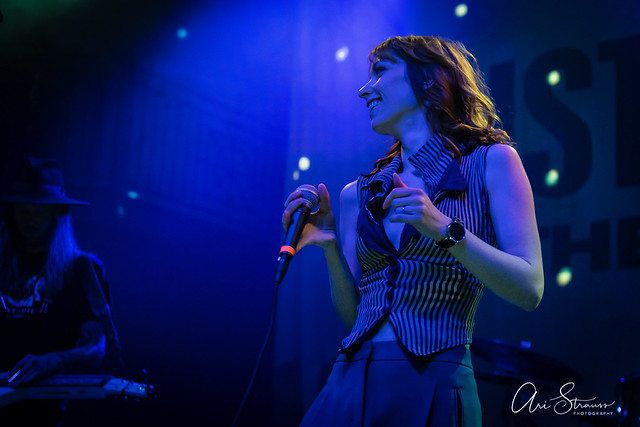 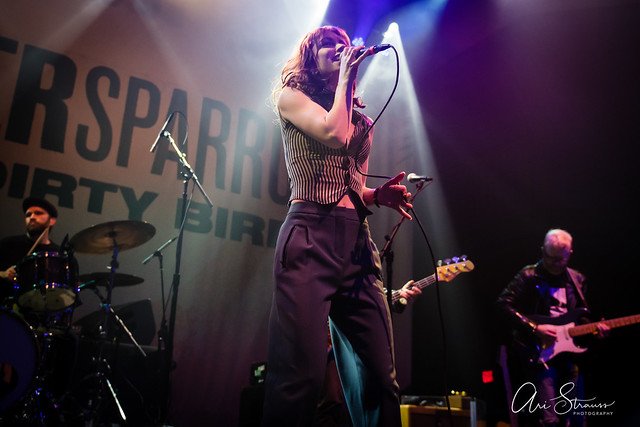 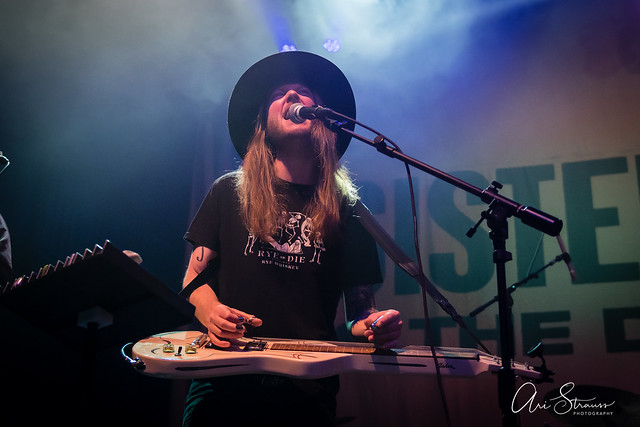 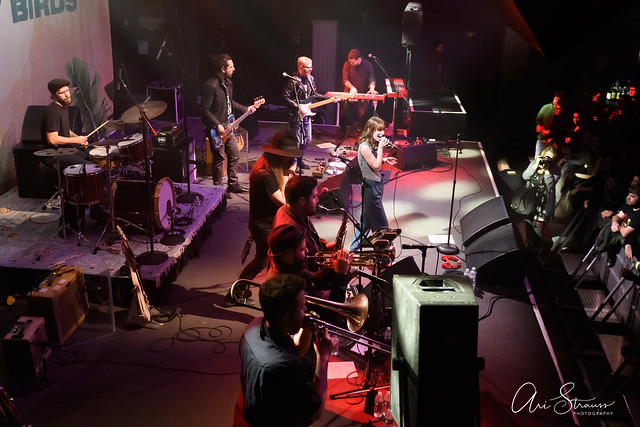 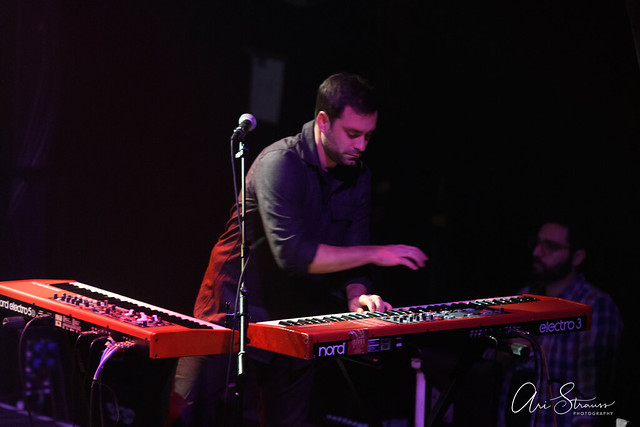 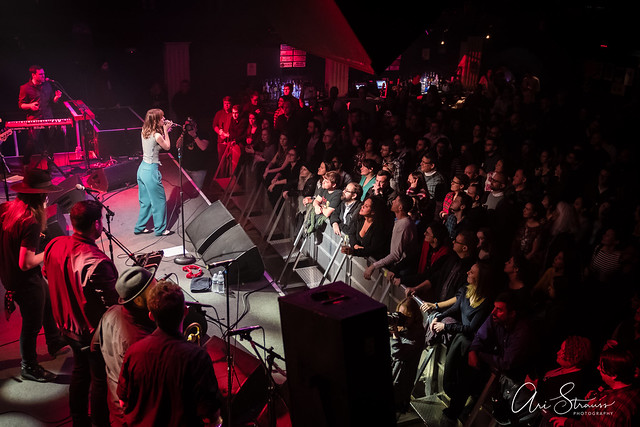 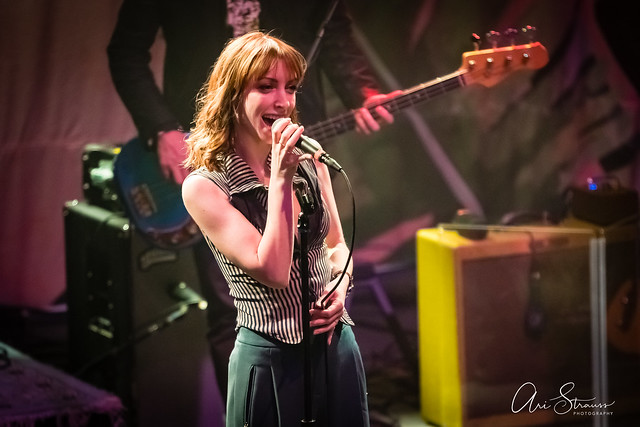 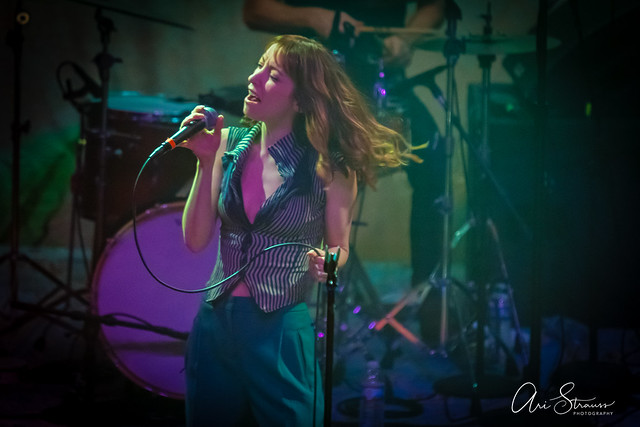 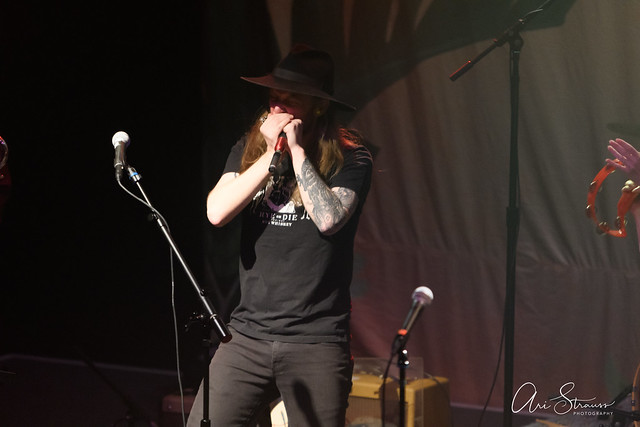 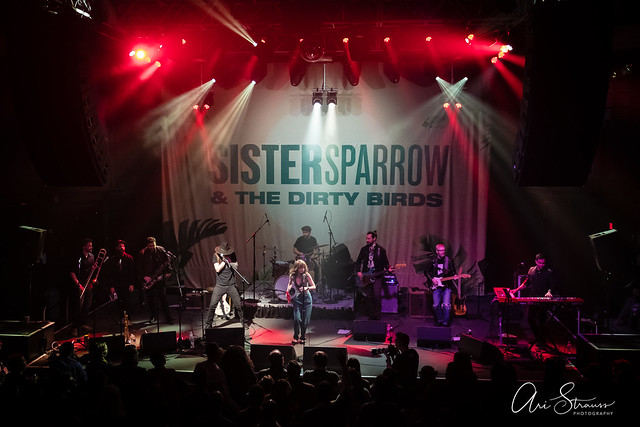 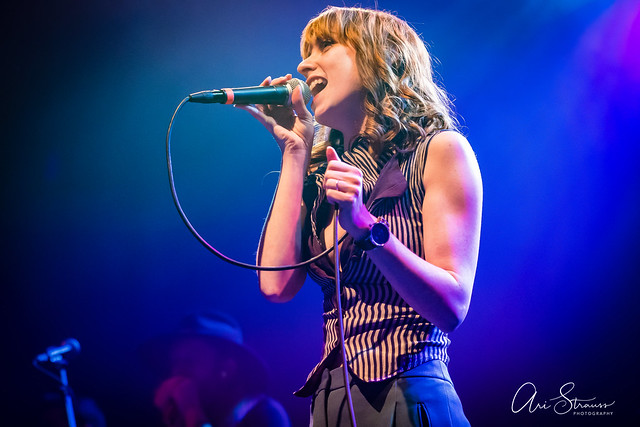 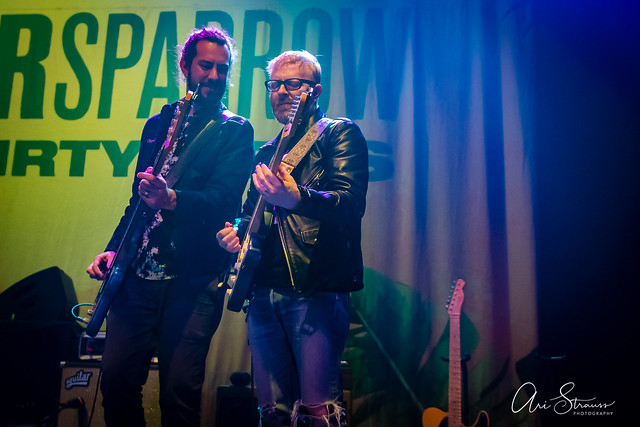 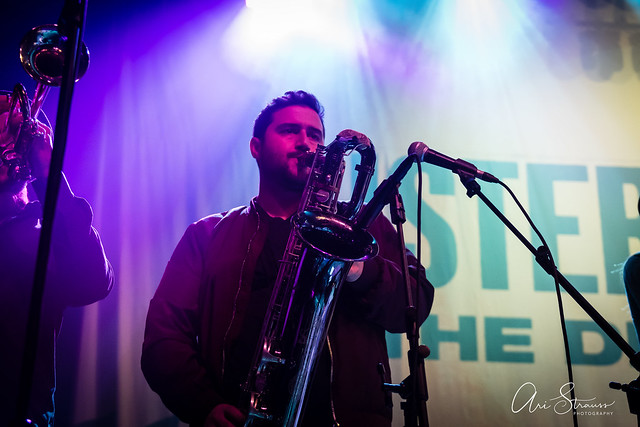 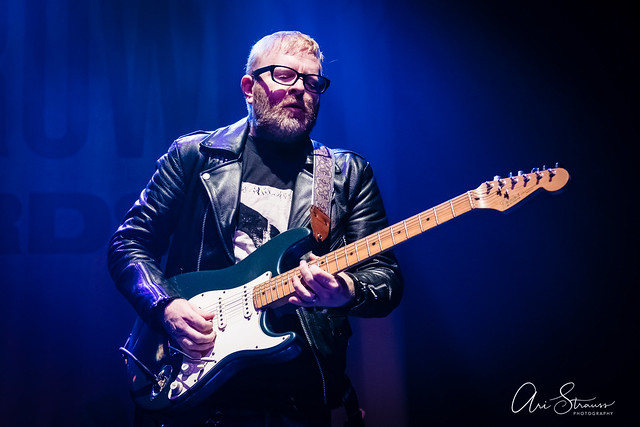 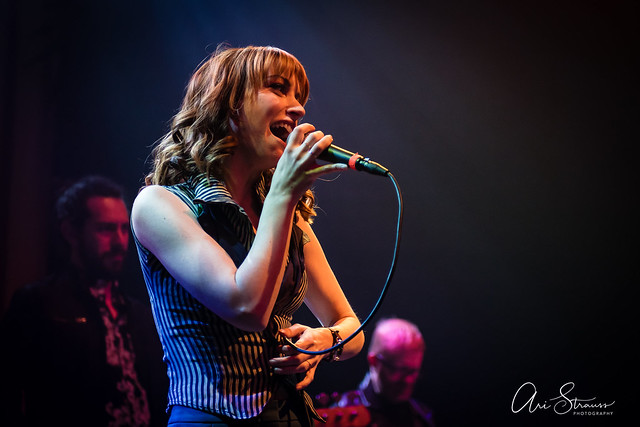