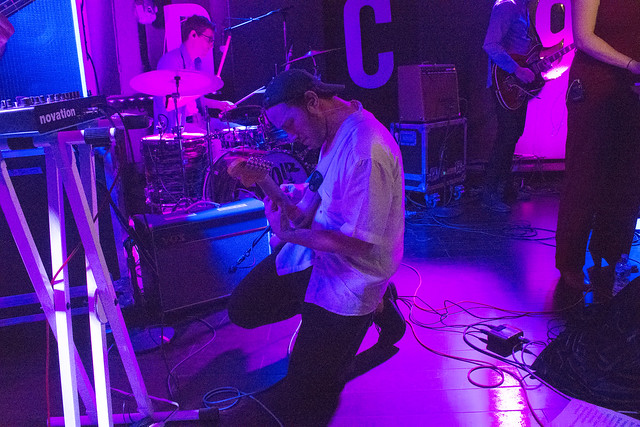 The talented Paul Hammer seemed to have some buzz going with Savoir Adore, but then his musical partner Deidre Muro left the project. Undeterred, the plucky singer-songwriter has regrouped, and the new Savoir Adore suggested everything will be all right with an upbeat show at DC9 recently.

Paul stepped into the show from the first song with a can-do attitude and a sunny disposition that at once was completely disarming. With a grin on his face and a guitar in his hand, Paul won the loyal gathering at DC9 on Nov. 28 promptly with new song “The Hum.”

On “The Hum,” Paul and new bandmate Lauren Zettler … well, … hummed along in a lovely, lush harmony. Lauren focused on keyboards while Paul explored the space offered by DC9’s smart yet small stage. Promptly getting into the zone along with Paul and Lauren were Alex Foote (guitars), Ben Marshall (drums), and Andrew Pertes (bass), total professionals who seemed as taken with their own music as the audience.

“The Hum” is a selection from the upcoming Savoire Adore album, the first with the new line-up, due early next year. The band made the unusual step of making half of the album available for streaming early after releasing singles “Slow Motion” and “When the Summer Ends.”

The performance was great from start to finish, but the band really hit their stride by the midpoint and “Crowded Streets” from The Love That Remains, the 2016 album Paul assembled with guest vocalists. “Crowded Streets” served a standout song for showcasing the Savoir Adore ethos — optimistic, lively, electronic, and appealing. Paul clearly has a love of songs that evoke a love of life — whether the vibrant buzz of “The Hum” or the rush of “Crowded Streets,” Savoir Adore’s music was the music of living in the moment.

Next, Lauren’s pleasant voice, airy with an edge, took the lead in “Satisfied” from First Bloom, a song that has a slight reggae beat, a recurring flavor in the colorful palette of Savoir Adore.

The band closed the show with first Savoir Adore single “Dreamers,” and the audience already was keen to see the new lineup return soon with a full album under its arms. 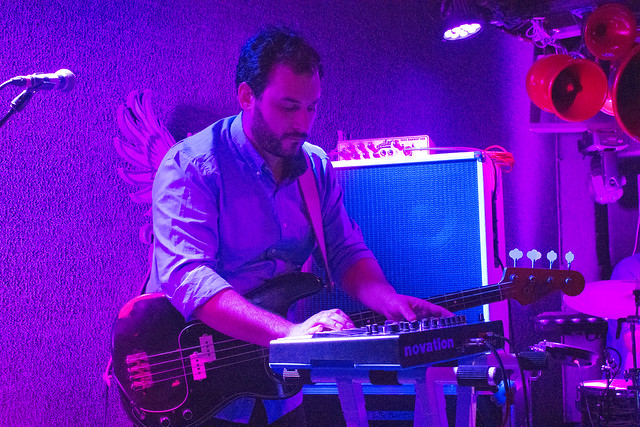 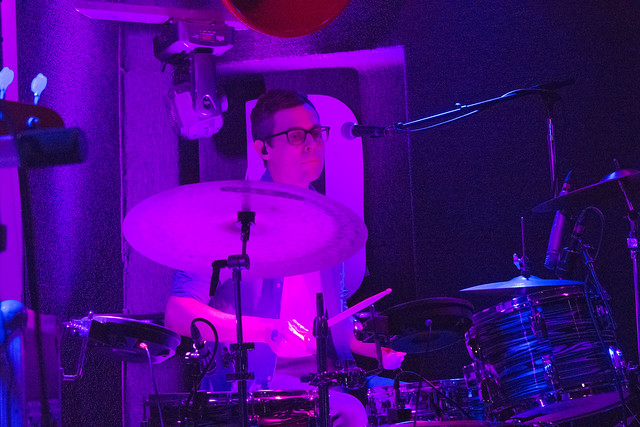 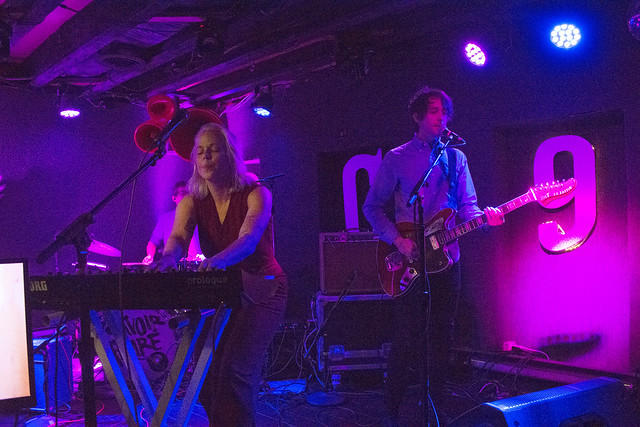 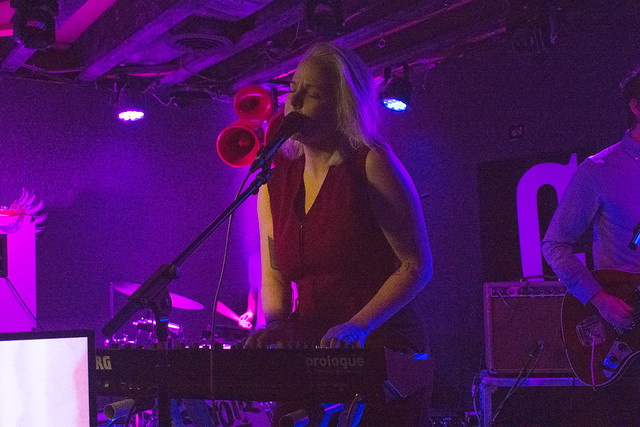 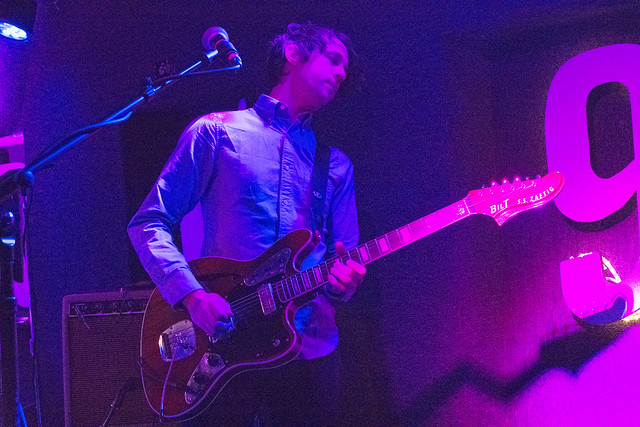 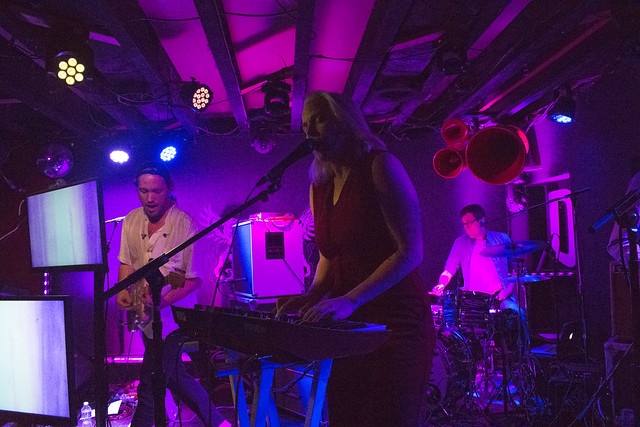 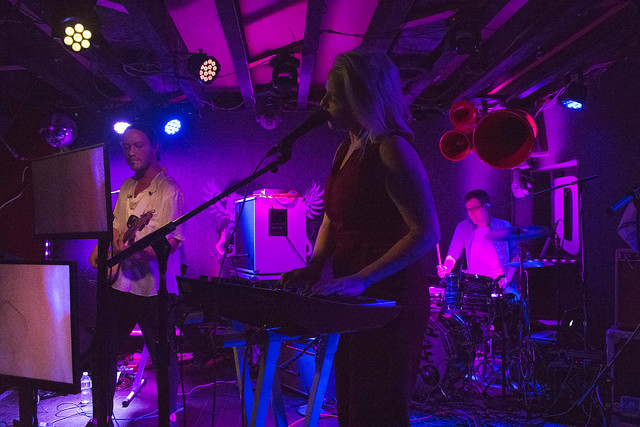 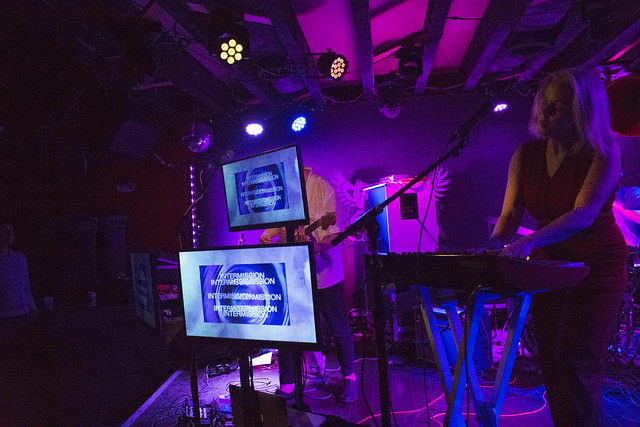 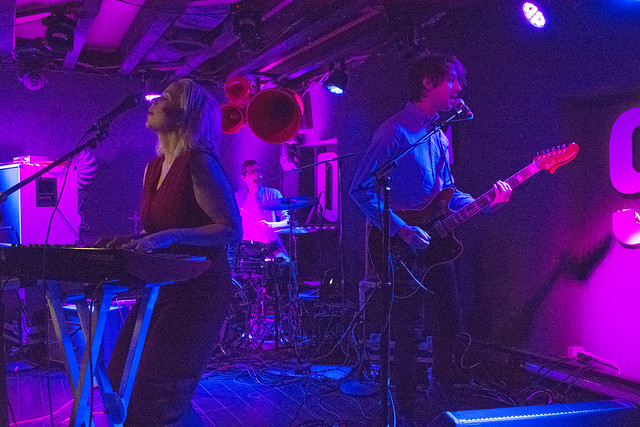 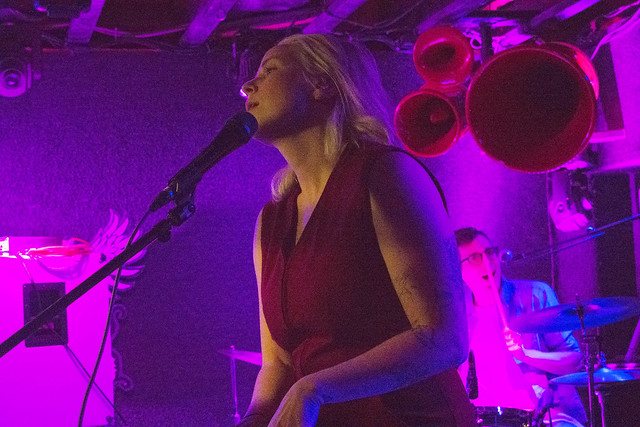 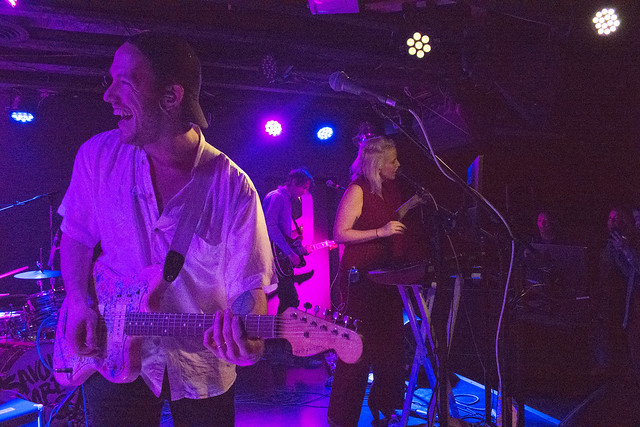 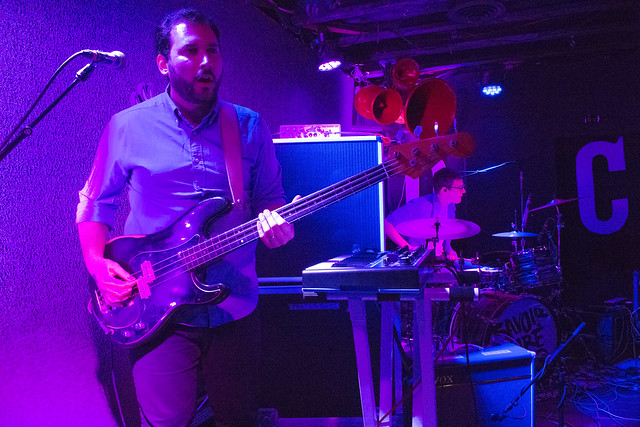 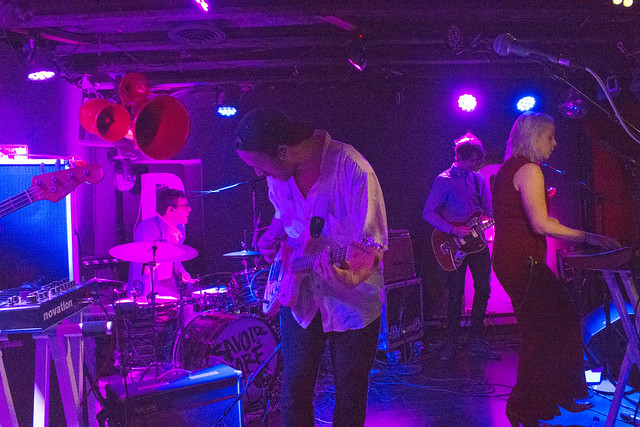