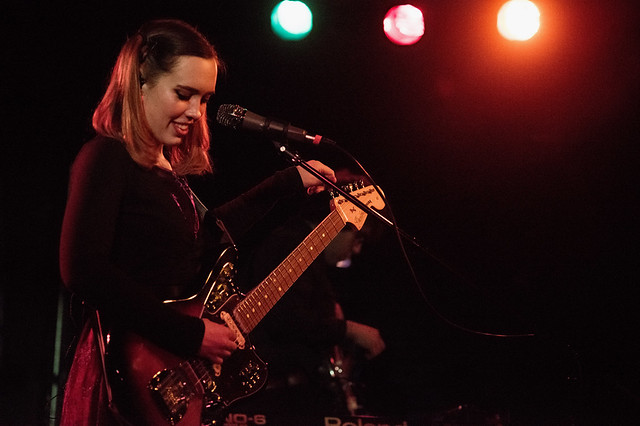 Sophie, Soccer Mommy’s founder and frontwoman, was born in Switzerland and grew up in Nashville, Tennessee. First picking up the guitar at age 6, she eventually began writing her own songs along the way becoming a DIY artist and releasing her recordings on Bandcamp — and then her first album in 2016, For Young Hearts, on Orchid Tapes. Her second album, Collection, came out in 2017 on her current label, Fat Possum Records. Her newest, and the album that’s putting her on the musical map, Clean, was released in March.

Soccer Mommy’s music comes from a universe of bedroom-dream-pop, lo-fi “chill but kinda sad” — where teen angst and anger (“I don’t wanna be your fucking dog/that you drag around/a collar on my neck tied to a pole/leave me in the freezing cold”) collides with sweetness and longing (“With Henry’s love/he won’t ever love the way I did/but everybody’s falling hard for him”). Although Sophie counts as influences Mitski, Taylor Swift, and Avril Lavigne, I can also hear the stark beauty of Mark Kozelek from Red House Painters in Soccer Mommy’s tunes.

Opening with “Henry” from For Young Hearts, Soccer Mommy progressed to performing most of the songs from Clean. A highlight midway through the short but absorbing set was a cover of Bruce Springsteen’s “I’m on Fire.” Although I’ve heard several people cover the song, Sophie’s take was utterly unique, standing alone onstage. The encore, a simply beautiful “Wildflowers” (not the Tom Petty song) closed a stunning evening with a burning new talent on the music scene.

Watch the official music video for “Henry” by Soccer Mommy on YouTube:

Find tour dates, video and the new album at Soccer Mommy’s Facebook page. Here are some pictures of Soccer Mommy performing at Black Cat on Dec. 1, 2018. All photos copyright and courtesy of Mark Caicedo. 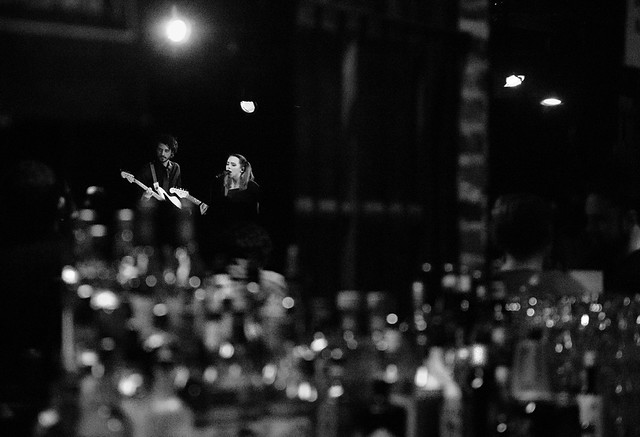 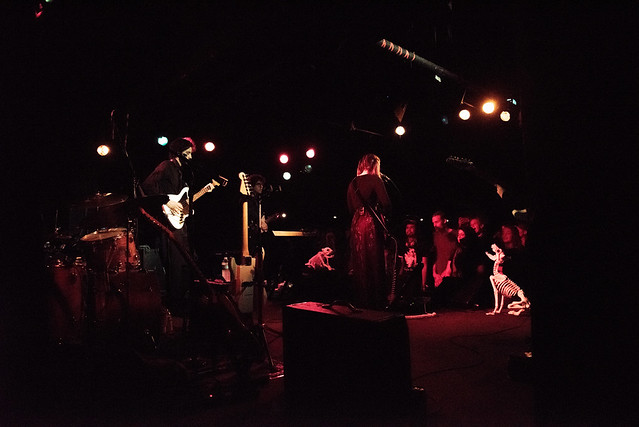 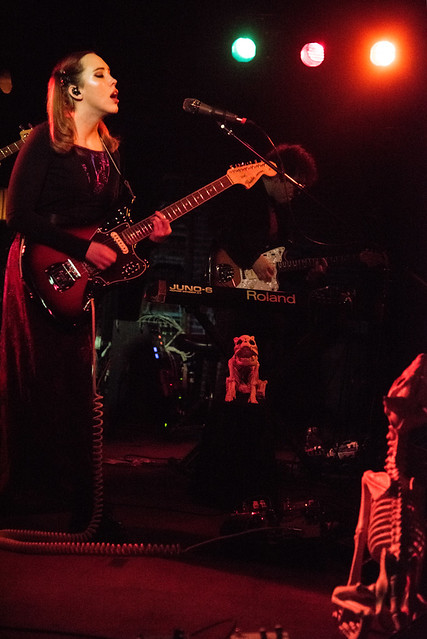 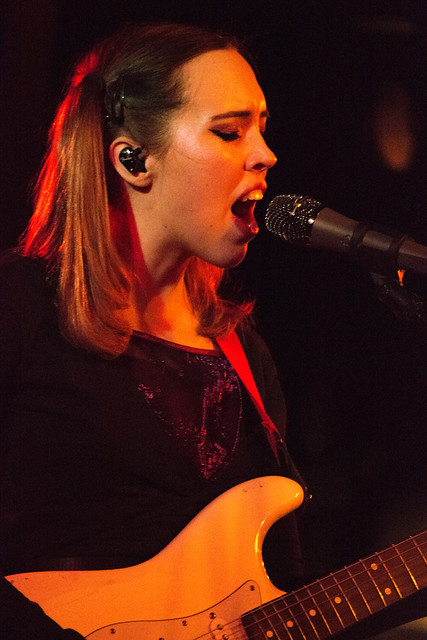 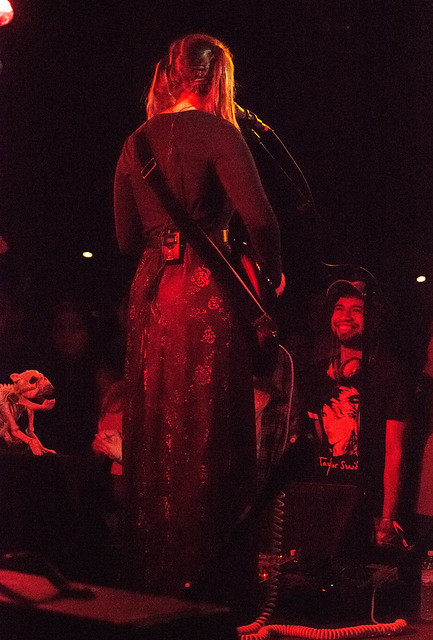 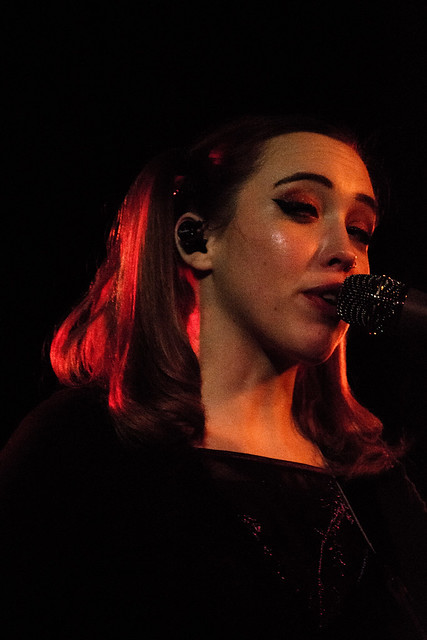 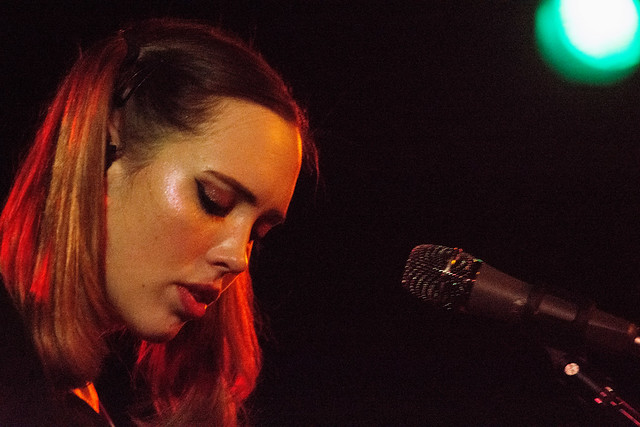 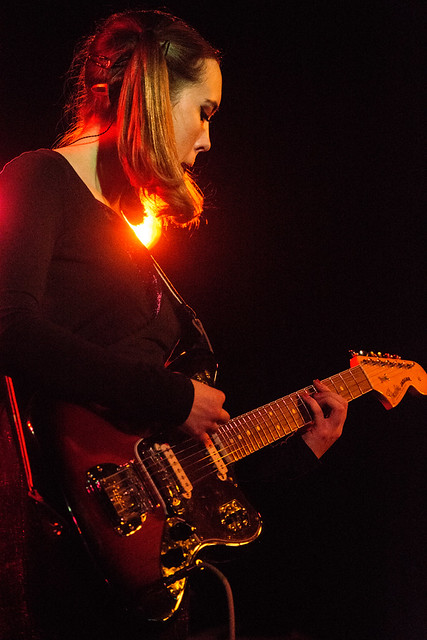 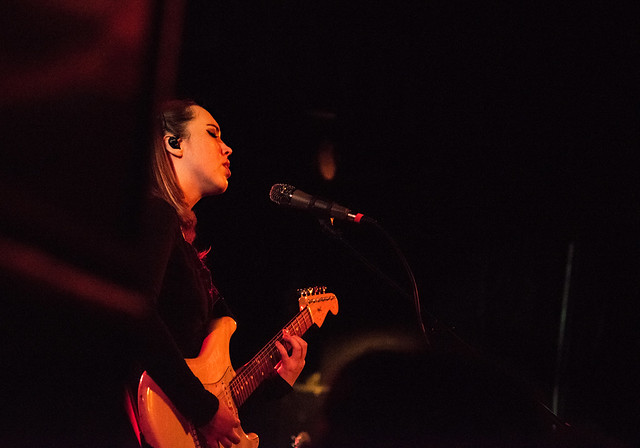 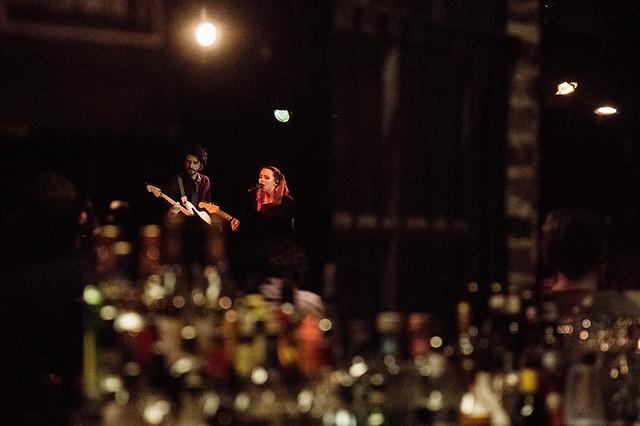 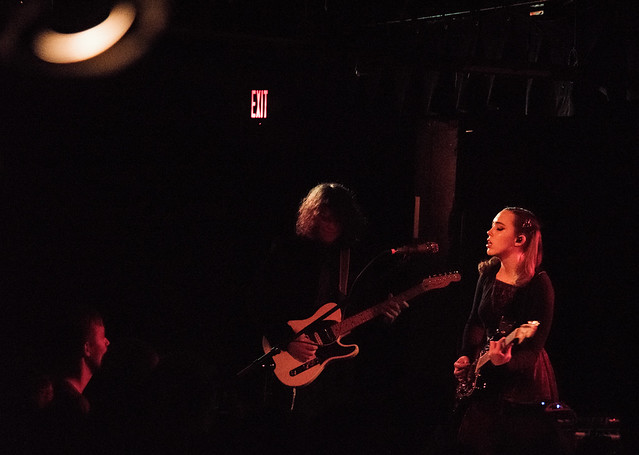 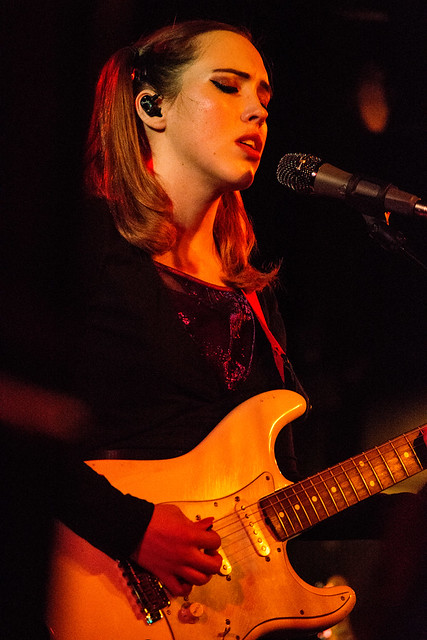