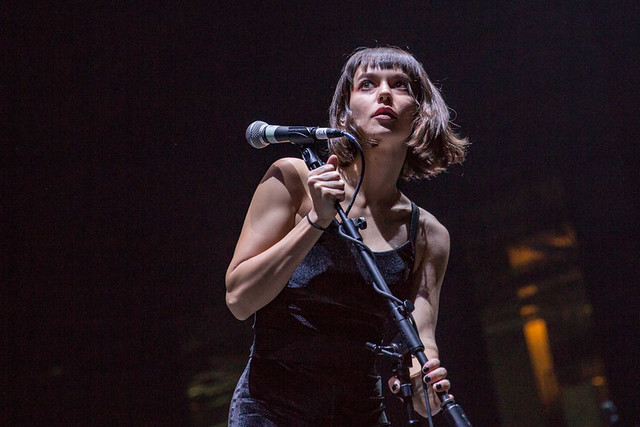 Meg Myers stunned The Anthem as part of the bill for the DC101 Office Party on Tuesday, previewing the soulful pop star’s rise to bigger stages.

Recently, Meg headlined U Street Music Hall, performing songs from Take Me to the Disco, her sophomore album, released in July via 300 Entertainment. At The Anthem, Meg appeared with a lineup that included Bastille, Andrew McMahon in the Wilderness, and The Glorious Sons.

Clara Aranovich, who directed several videos for Meg’s new record, praised the artist’s stage show in a recent press release: “Anyone who’s seen Meg perform live can attest that she has incredible presence; it’s as if she becomes someone or something else all together, as if she’s channeling odd forces.”

Stream Take Me to the Disco by Meg Myers on Spotify:

Take Me to the Disco won strong reviews from the Associated Press, NPR, The New York Times, and UPROXX, who called the set the “work of an artist that has looked at herself in the mirror and dared to examine her past.” The album debuted at #5 on the Billboard Current Alternative chart, #6 on its Current Rock chart, and #18 on the Current Album chart, a new career high.

Meg’s energy was evident during her brief set at The Anthem (as you can see in these pictures), where she performed standouts “Take Me to the Disco” and “Numb” from the new album and “Motel” and “Desire” from her debut album, Sorry.

Here are some photos of Meg Myers performing at The Anthem during the DC101 Office Party. All pictures copyright and courtesy of Paivi Salonen. 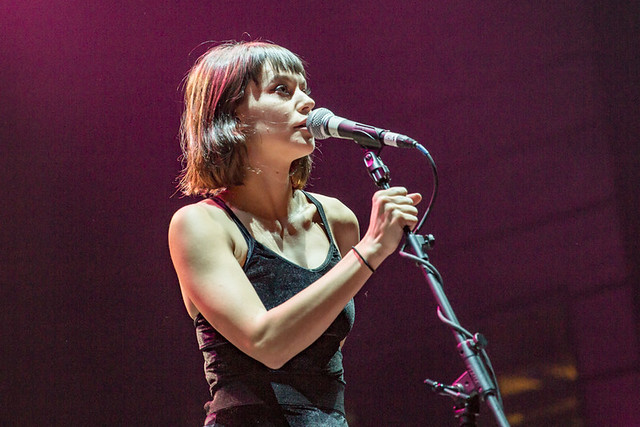 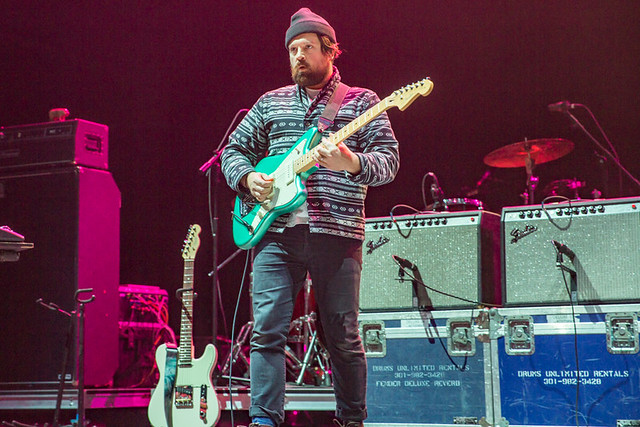 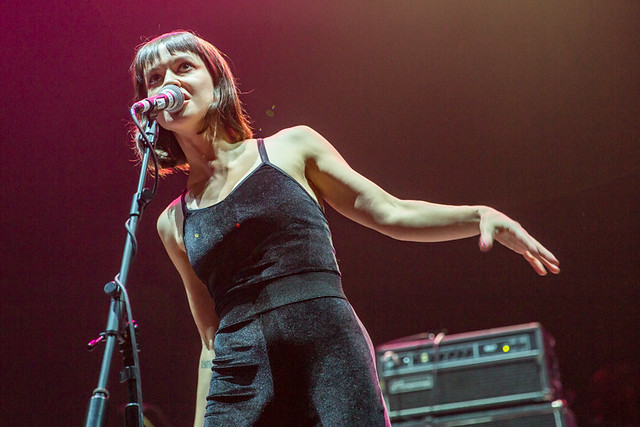 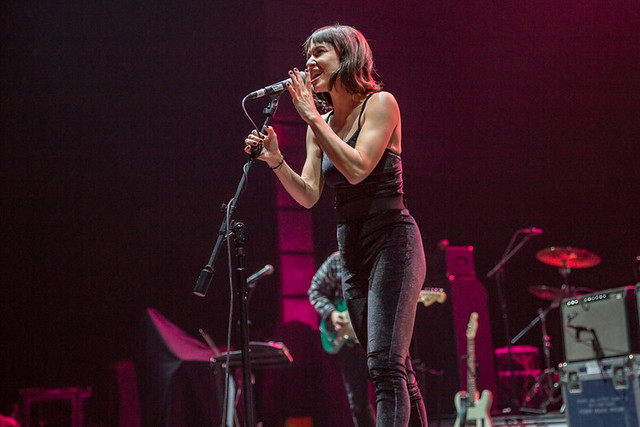 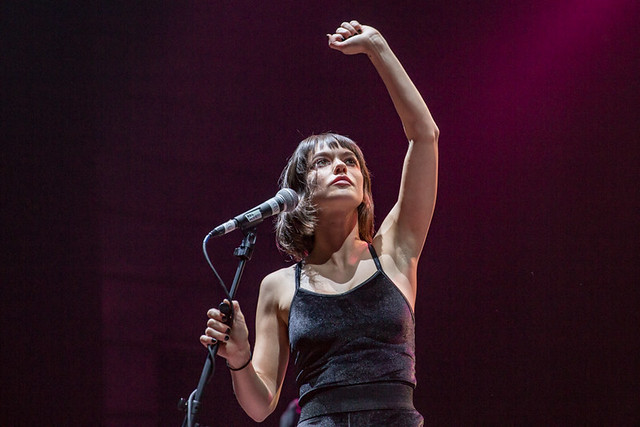 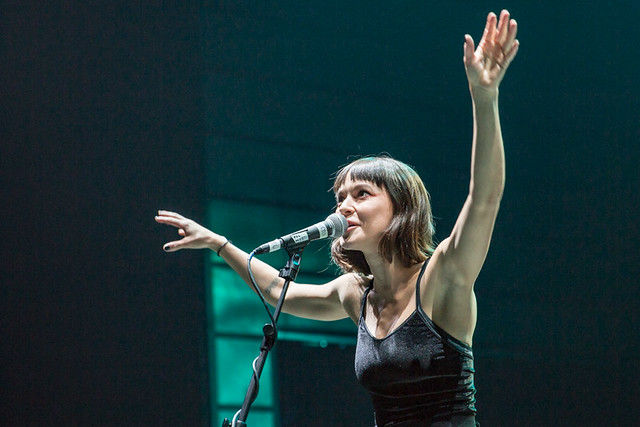 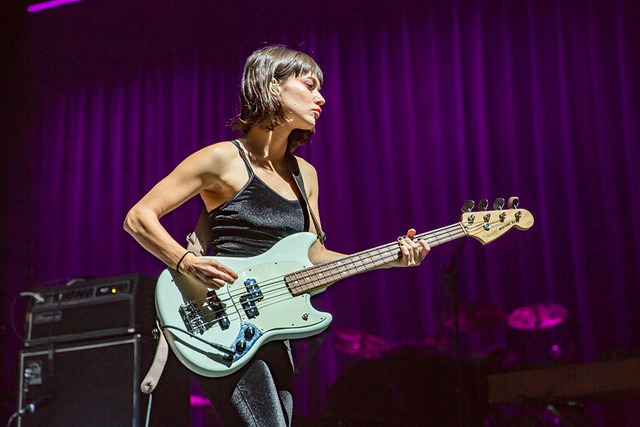 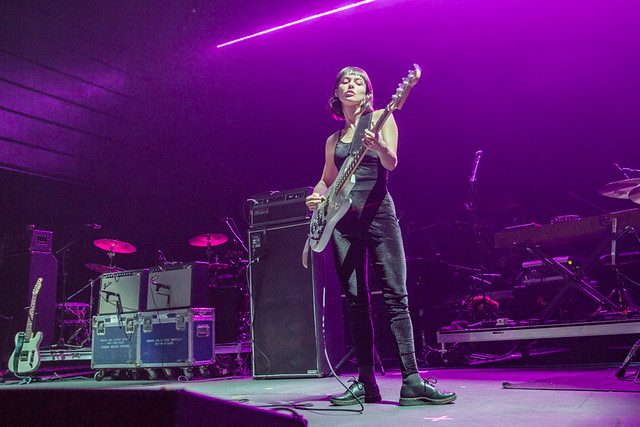 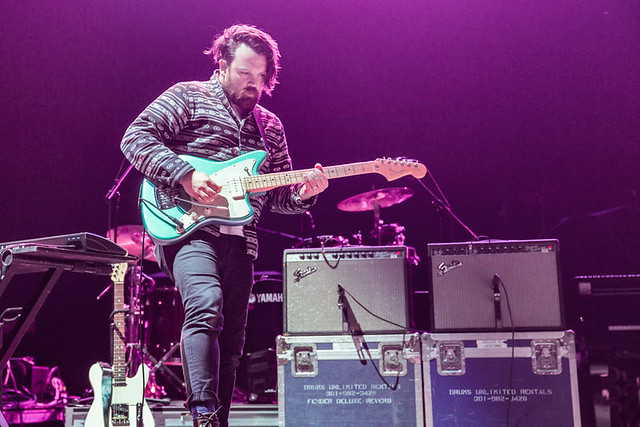 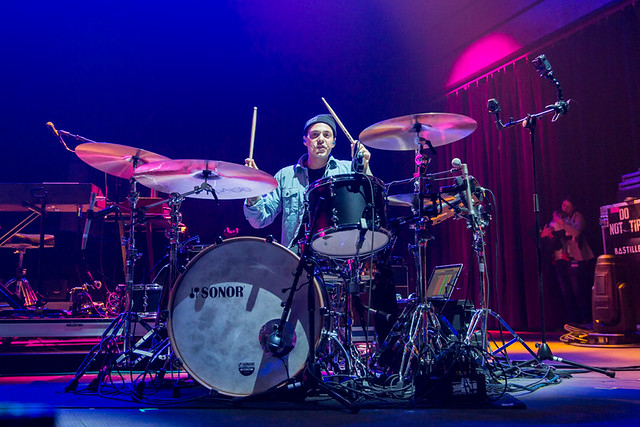 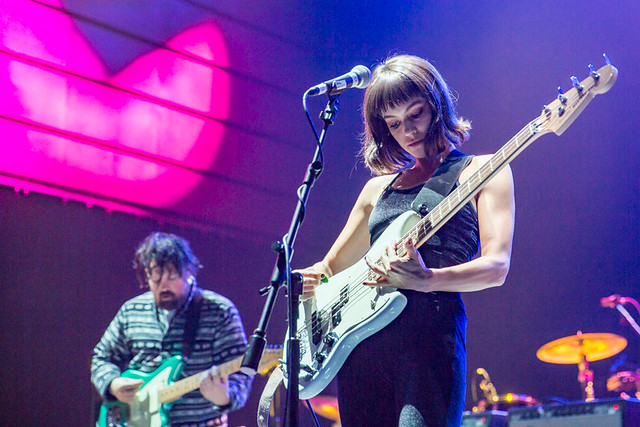 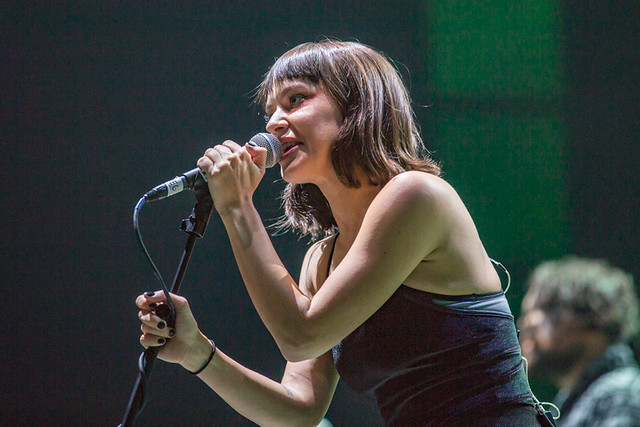 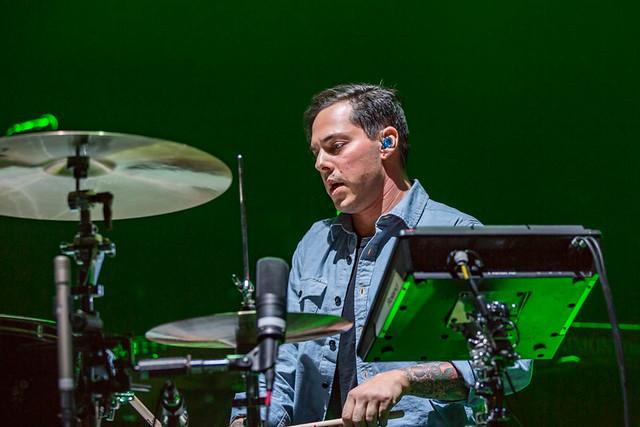 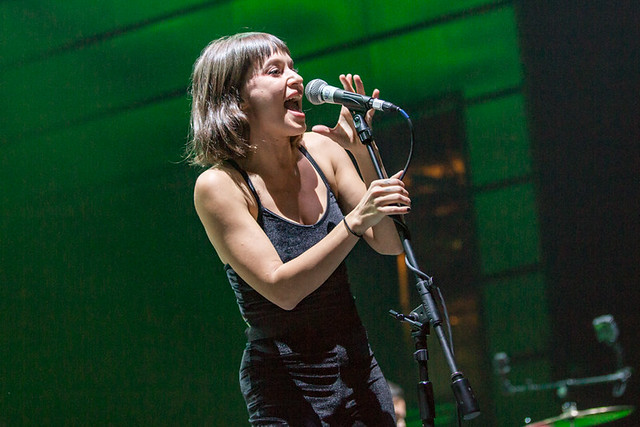 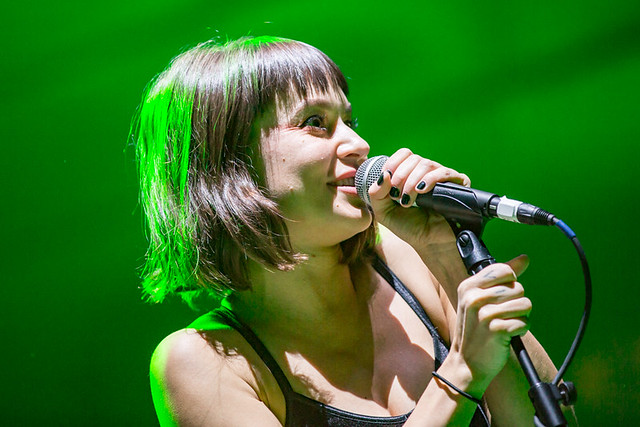 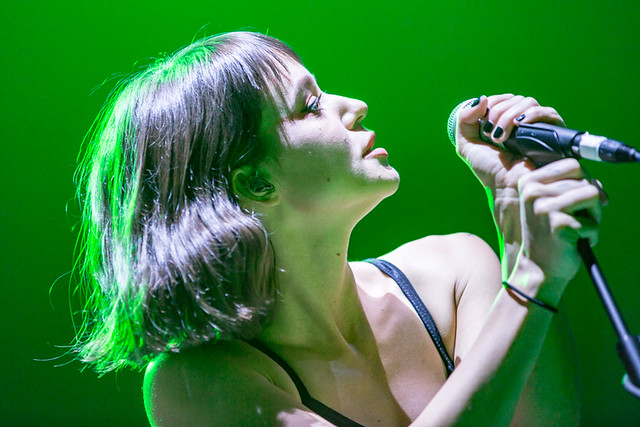 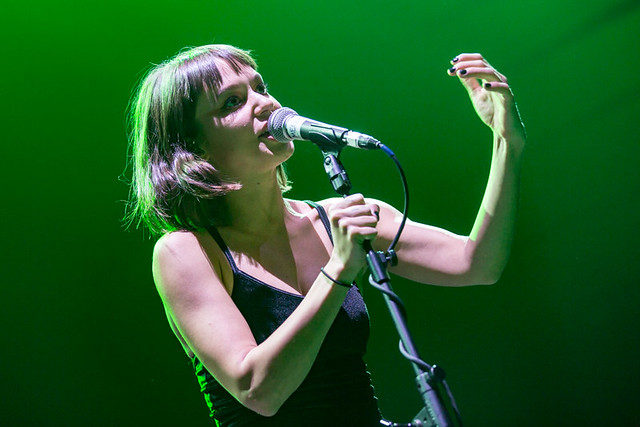 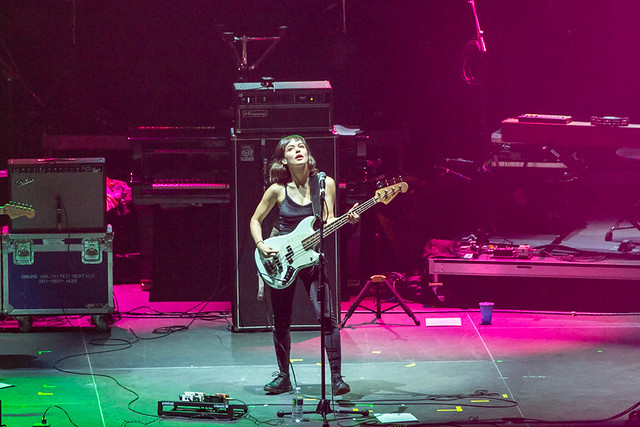 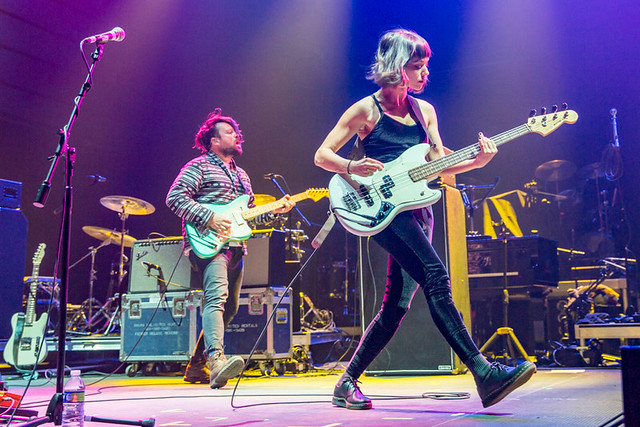