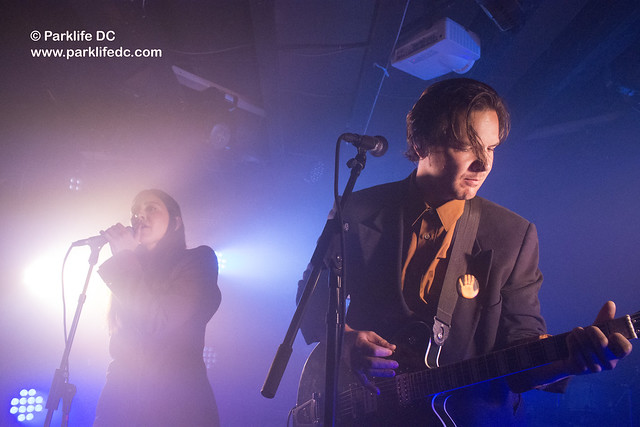 Nini Fabi and Ben Gebert recruited a lively room at DC9 as the “Haerts DC Choir,” and everyone went home a little happier after a recent show by the dreampop duo.

Haerts arrived on Dec. 3 with a new album, New Compassion — their second, published in October via Arts & Crafts. Four years had passed since the band’s major labor debut, and that seemed to suit Nini and Ben just fine. The two handsome musicians seemed unhurried, relaxed, and confident, and Nini in particular conducted the audience through a heartfelt performance of Haerts’ two albums that had the crowd eating out of her hand.

Accompanied by a bassist and a drummer, Nini on vocals and Ben on guitar began their show with some songs from their self-titled debut, including “Heart” and “Wings.” But it was by “In This Time” that Nini’s lovely voice fully took hold on the audience, as the selection from the new album truly spoke of Haert’s affection for Fleetwood Mac. To the uninitiated, Nini may totally have been mistaken for Stevie Nicks if you weren’t listening carefully enough.

Still, the gently worn temperament suited the slightly older and wiser Haerts, who took every opportunity to express their appreciation for their audience. Nini guided everyone into one of several singalongs with new song “Matter” from New Compassion, teaching us the refrain “And if it matters to you/It must matter to me” prior into easing into the ballad. It was indeed an experience of mutual admiration.

Soon, New Compassion’s “The Way” reminded us just how into Fleetwood Mac Haerts have gotten lately, but they left a bigger impression with their early single, “Hemiplegia” with its rising cadence and soaring vocal as Ben rocked it out on his keyboard.

To cap the show, Nini reminded DC9 that Haerts had their first-ever show in DC, perhaps on March 21, 2013, with Breakbot at U Street Music Hall. (They performed at the Sweetlife Festival that same year, which is when yours truly first saw them.)

Nini and Ben cooled the room from the heat of “Hemiplegia” in closing their set with title track “New Compassion” as a gentle singalong, which Nini launched with no mic and a gathering of the willing at the front of the stage. It was a truly lovely moment, and the vocalist’s fearlessness and talent were plain for all to see.

Wherever else Haerts have been to date, it’s clear they have a lot more ground to cover as a band, and I’m pleased to see that they are taking the care and time to get there right. Check out Haerts in a performance near you for a thoroughly satisfying and occasionally surprising show by these two top-notch musicians. Here are some photos of Haerts performing at DC9 on Dec. 3, 2018. 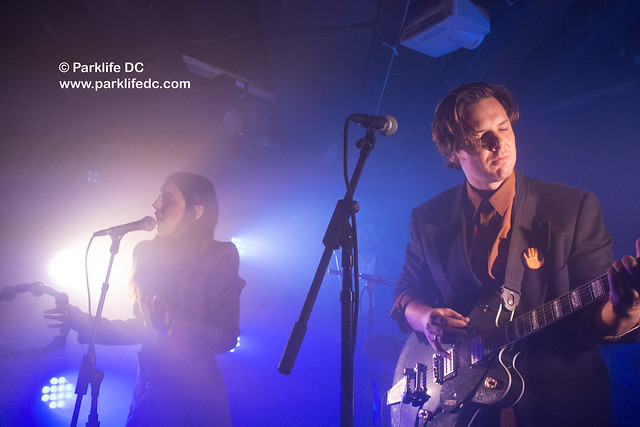 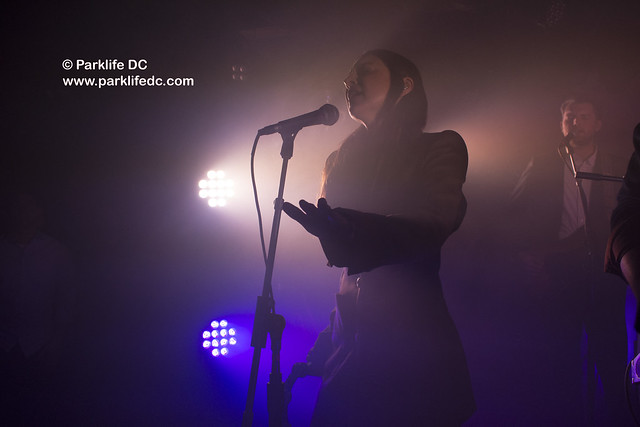 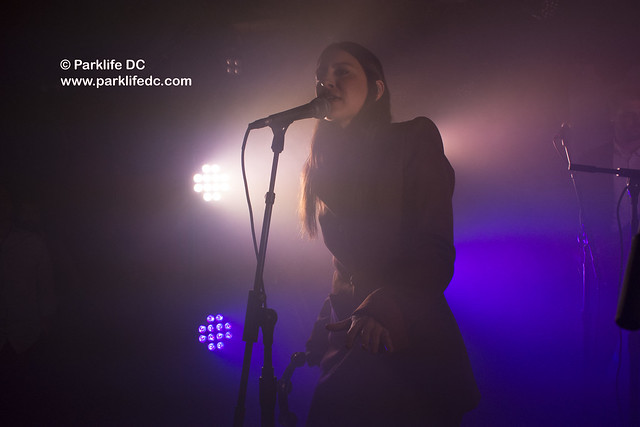 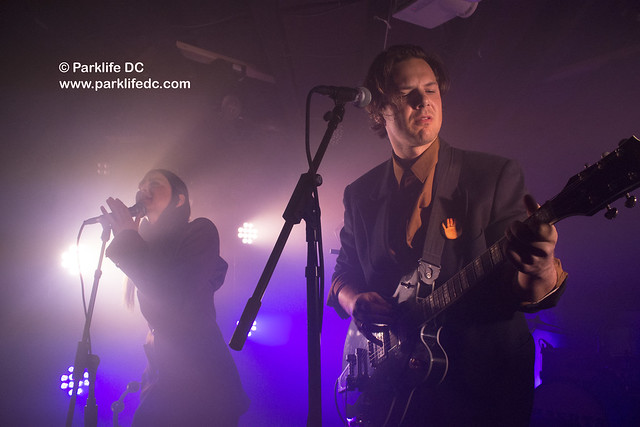 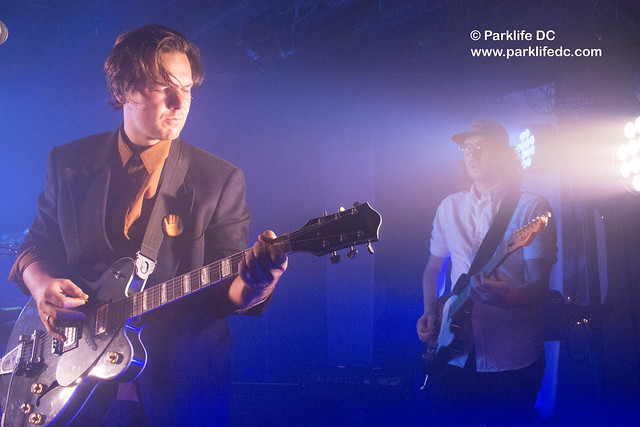 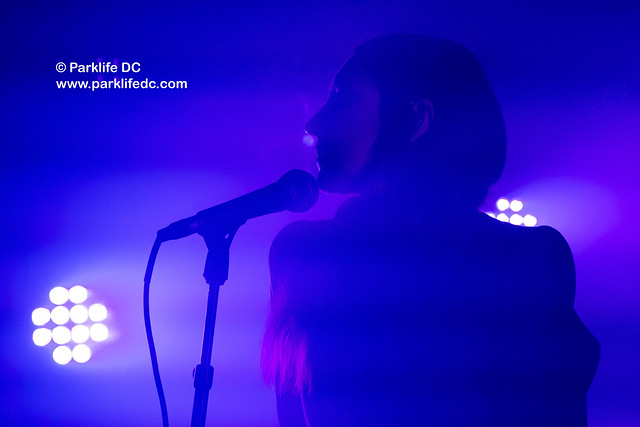 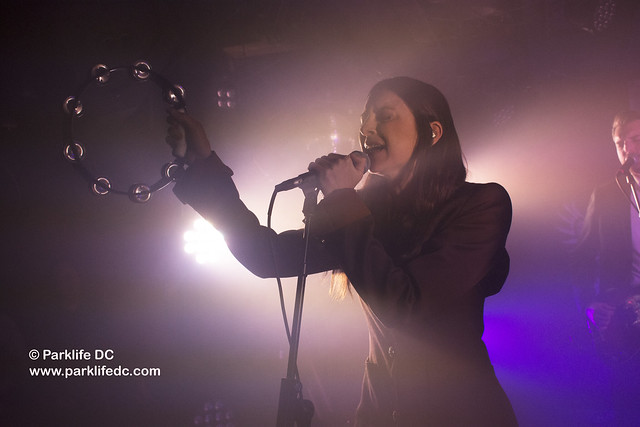 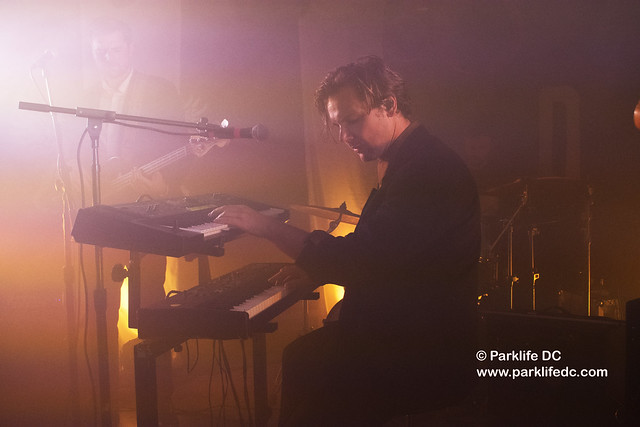 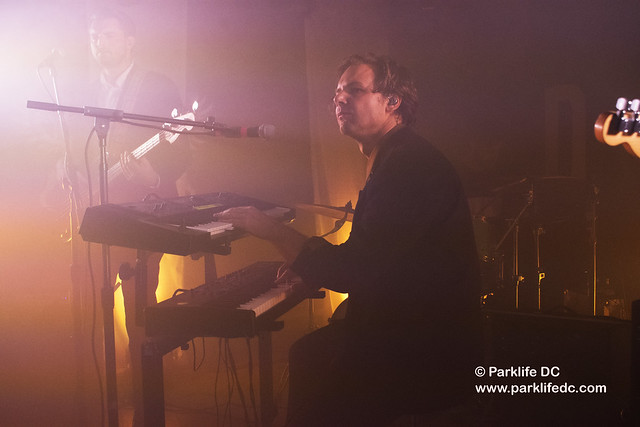 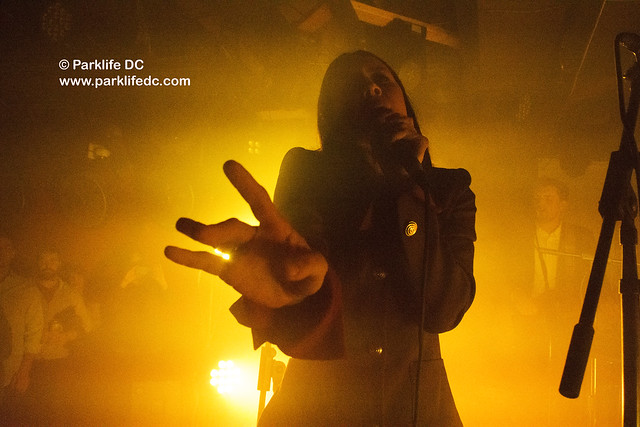 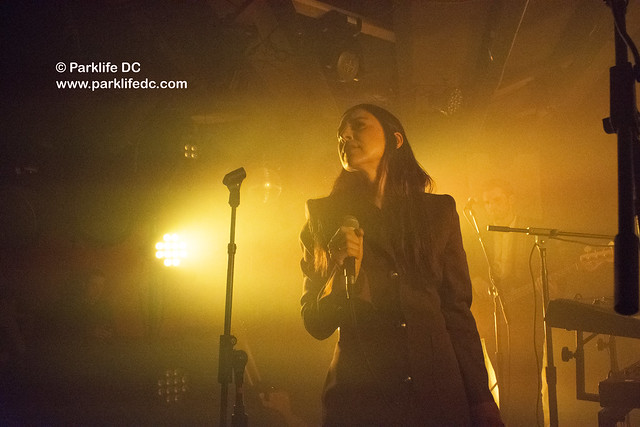 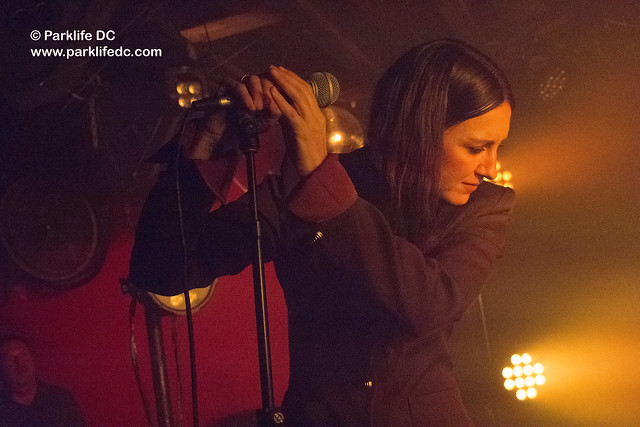