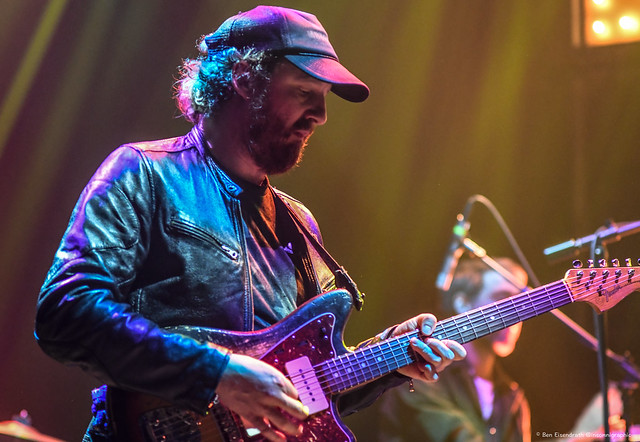 Following up his 2013 record Muchacho, Phosphorescent’s new album chronicles a five-year period where his life changed dramatically. He fell in love, started a family, and relocated from New York to Nashville, where hand built his own studio from the ground up.

At 9:30 Club on Dec. 11, Matthew favored his last two albums, dedicating half the show to C’est La Vie. He began the show with new hit “New Birth in New England” and closed the set with solo electric selections, including “C’est la Vie No. 2.”

Phosphorescent wrapped his tour in Philadelphia over the weekend, but look for more from the musician from his new home in Nashville. Here are some pictures of Phosphorescent performing at 9:30 Club on Dec. 11, 2018. All photos copyright and courtesy of Ben Eisendrath. 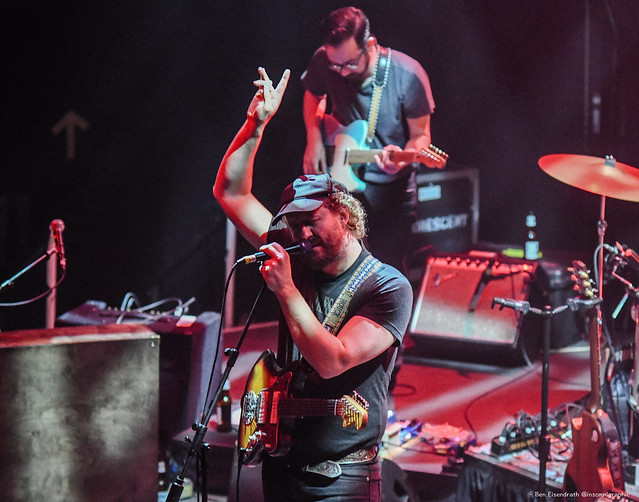 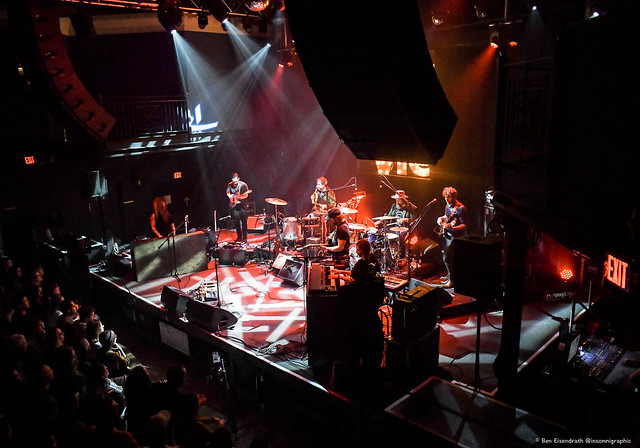 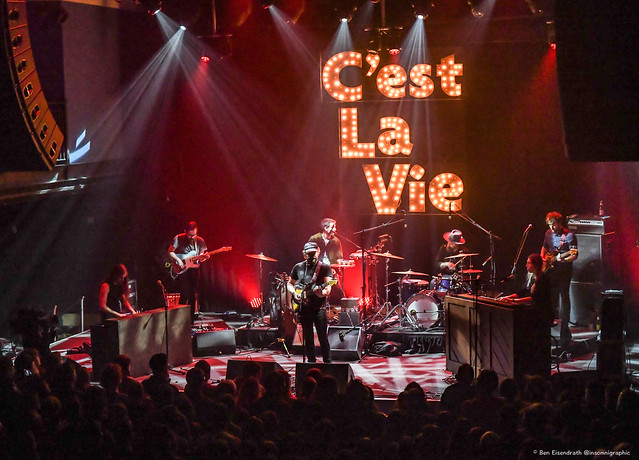 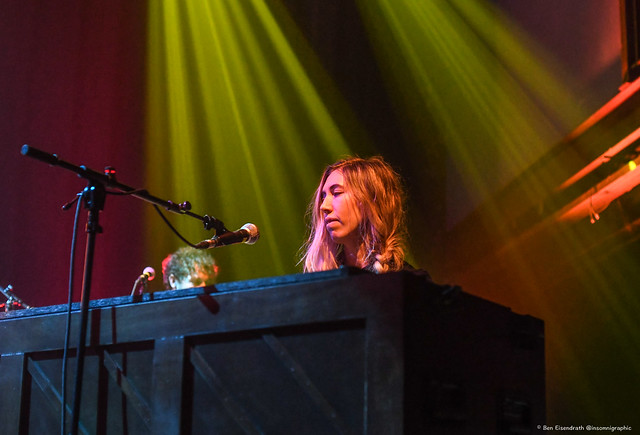 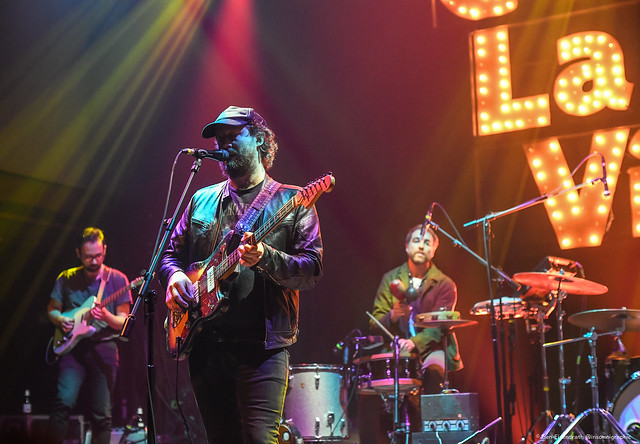