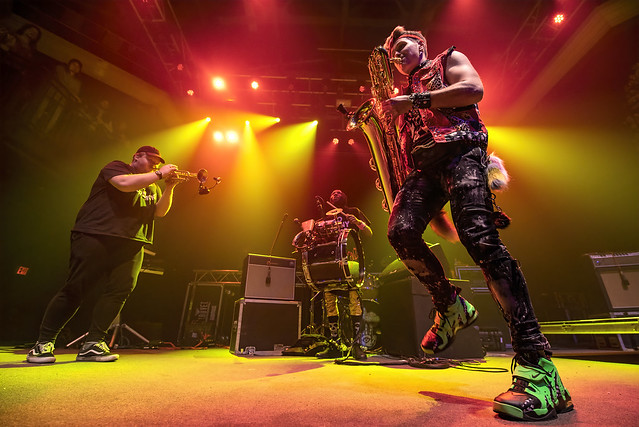 The New York City-based trio Too Many Zooz refer to their own music as “brass house,” which can be a bit hard to describe. Incorporating elements of up tempo ska, house, dub, and jazz, David “King of Sludge” Parks (drums/percussion), Leo Pellegrino (baritone sax), and Matt “Doe” Muirhead (trumpet/keys) have gone from busking the busy New York subway to playing alongside Beyoncé and the Dixie Chicks at the 50th Annual CMA Awards in 2016.

And the trio took their brass house sound to 9:30 Club on Saturday.

Two years ago, Too Many Zooz released their debut LP, Subway Gawdz, with help from a Kickstarter campaign, and just recently they released a Christmas EP, A Very Merry Too Many Zooz Xmas, Vol. 1. And hot on the heels of that release, they began a tour of North America in December, landing at the 9:30 Club to an enthusiastic crowd!

Their set started with Leo walking onto the stage, dressed in neon green sneakers, raccoon tails, and a red vest atop a raised platform. And he was soon followed by David, the “King of Sludge,” toting a bass drum and percussion and Matt “Doe” on a mean trumpet sounding like pure joy.

Watch Too Many Zooz busking in Union Square in December 2013 on YouTube:

After that introduction, the group went into a spirited version of the AC/DC tune “TNT,” which perfectly set the mood with the crowd getting into the performance and shouting along. From there, Too Many Zooz played a few of the tracks from their debut, including “Missy” and “Brasshouse Vol. 7 No. 68,” but it was near the end of their set when David told the audience a little about their story through self-sacrifice and dedication from playing to subway travelers to playing sold-out clubs.

The group wrapped their set with a Matt joining David onstage to kick off the final song with synthesizer before Leo came back to cap an amazing show.

Too Many Zooz is definitely a band to experience live! They continue their tour across North America and then it’s off to Mexico and the UK. Check their tour schedule here.

Here are some photos of Too Many Zooz in action at the 9:30 Club on Dec. 22, 2018. All images copyright and courtesy David LaMason. 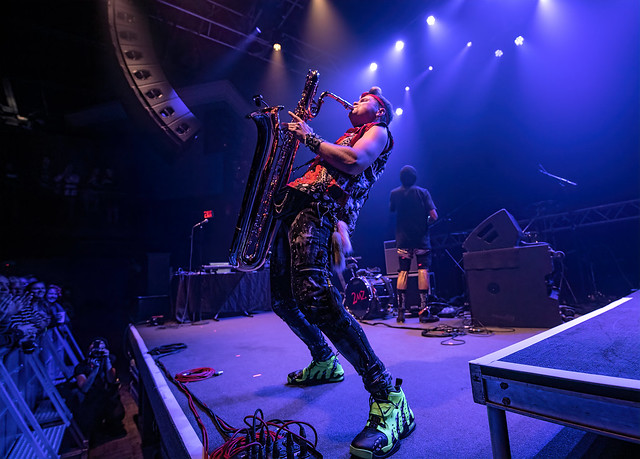 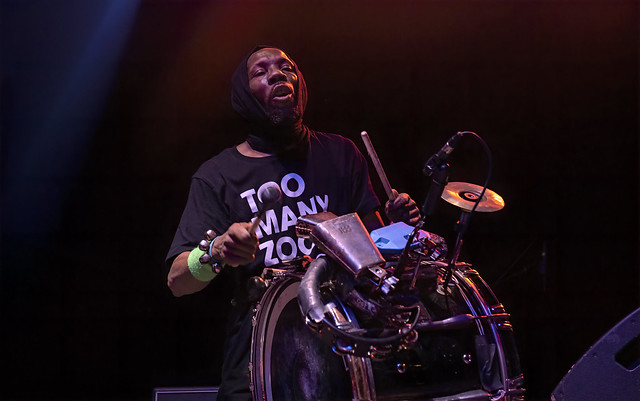 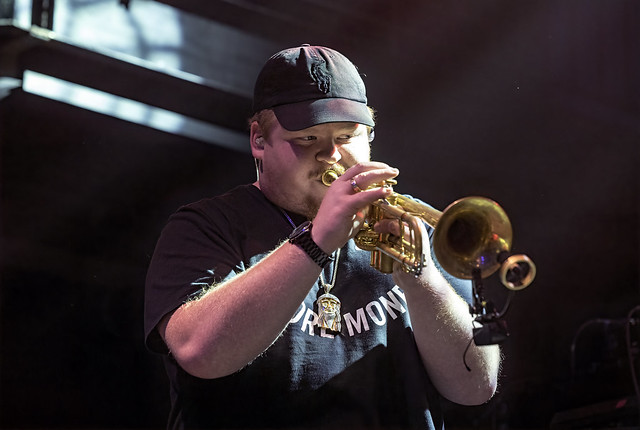 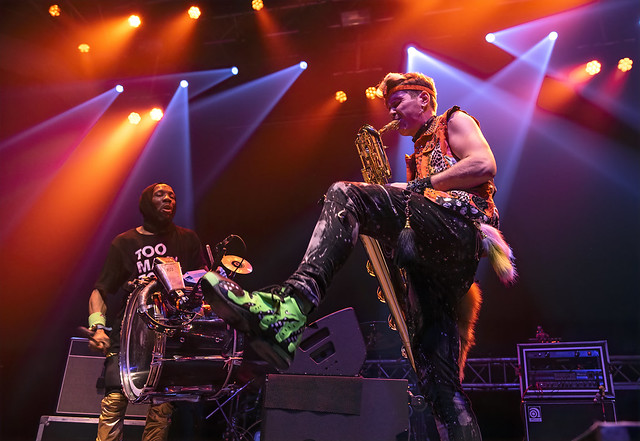 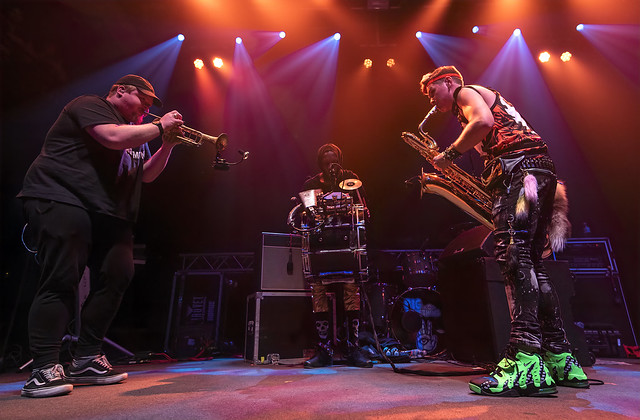 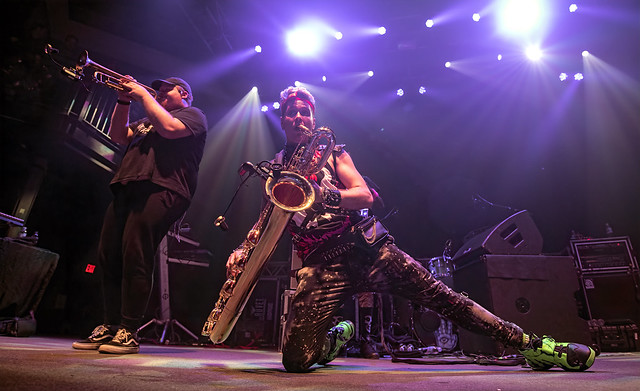 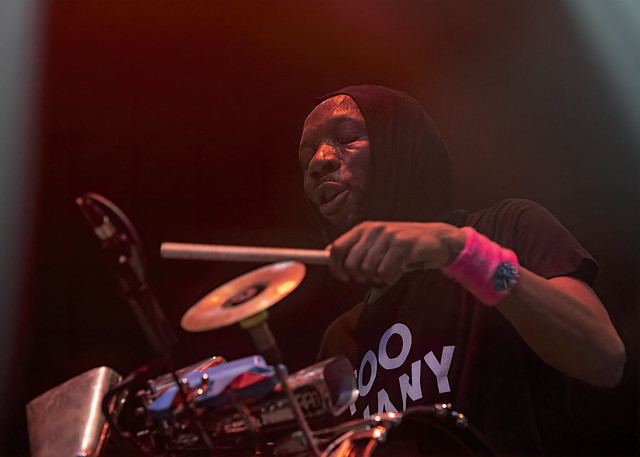 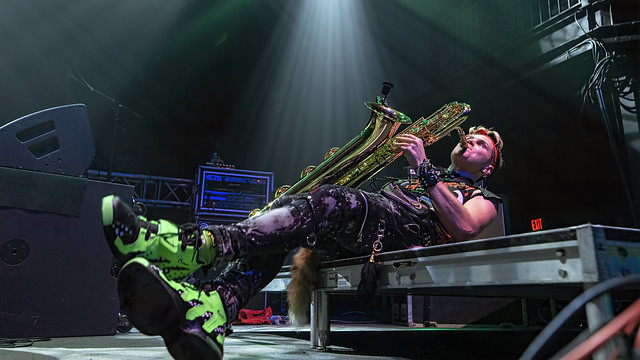 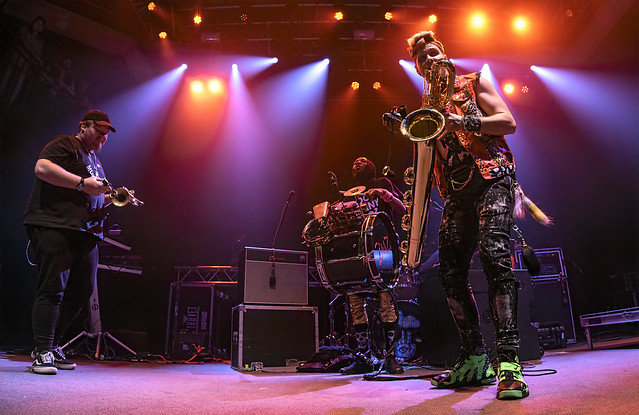 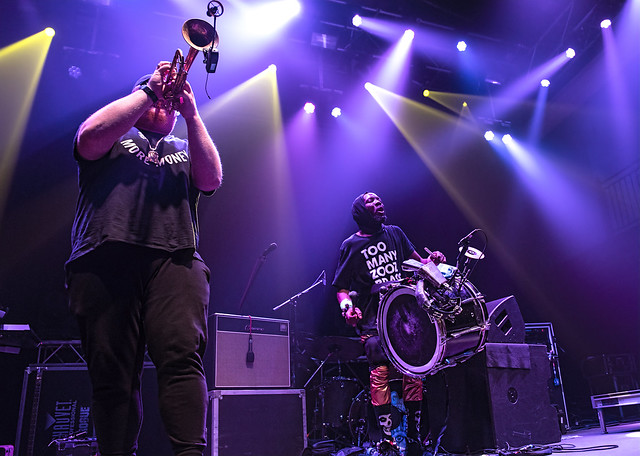 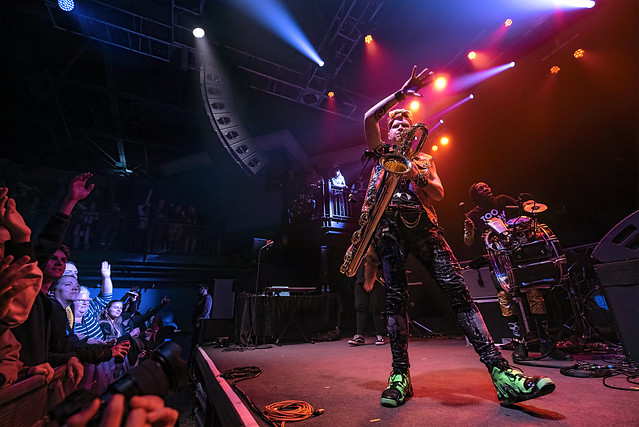 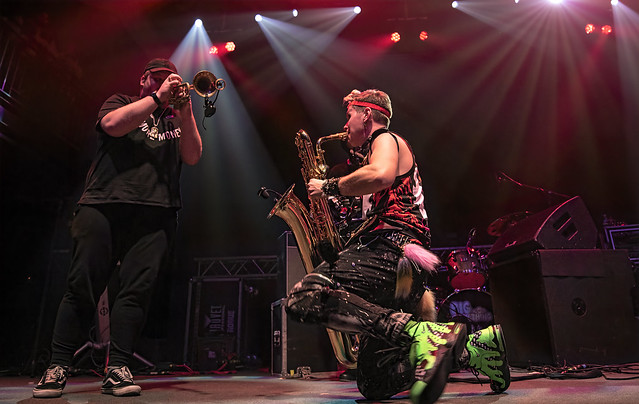 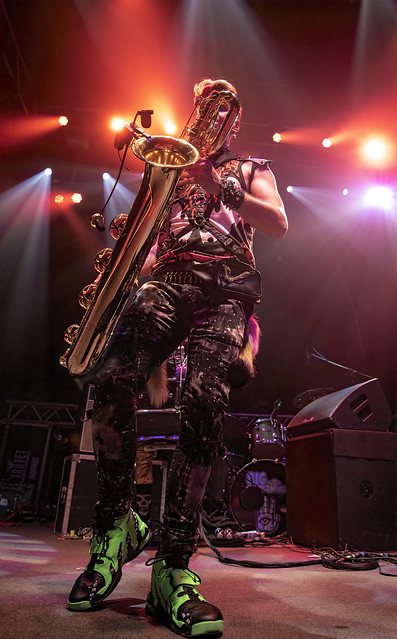 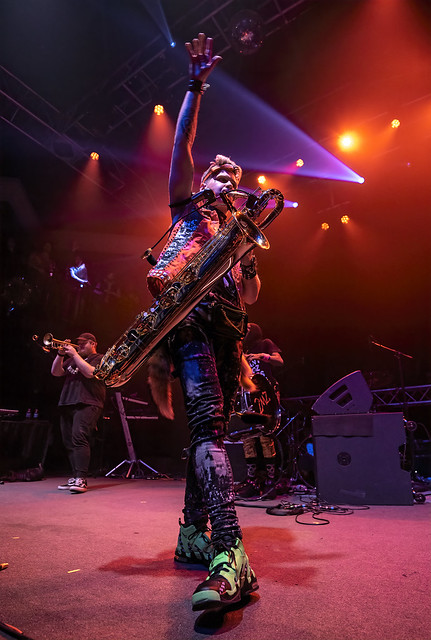 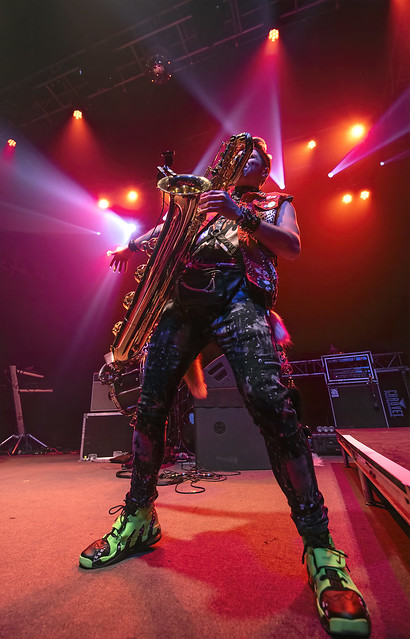 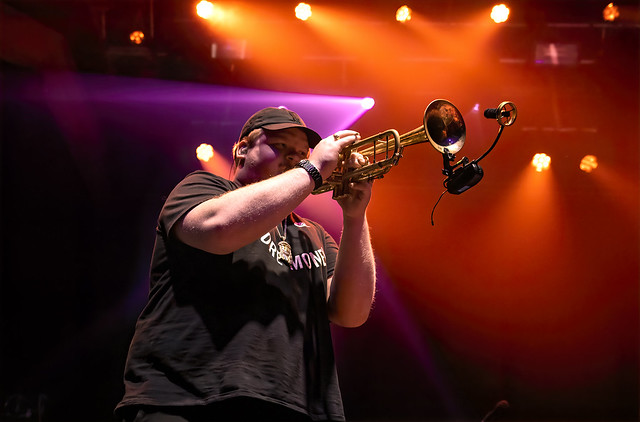 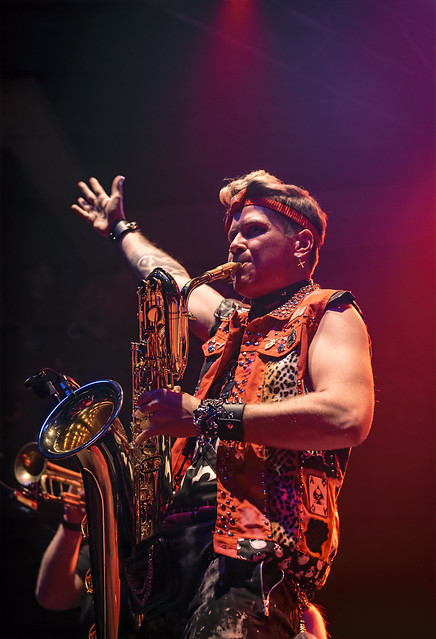 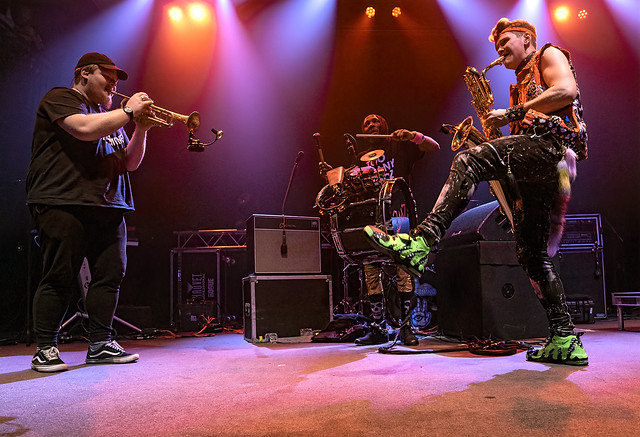