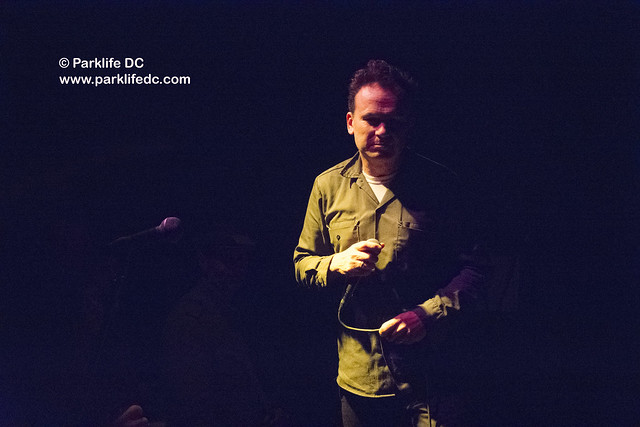 Post-punk supergroup Hammered Hulls made its debut performance at the Black Cat’s 25th anniversary concert showcase in September. The quartet returned to Black Cat recently for a mesmerizing sold-out show at the club’s backstage, and we took some pix!

On Dec. 19 at Black Cat, Mark on guitar and Mary on bass produced meditative melodies that lured the listener into the music while Chris gave the sound an edge on drums. But Alec’s hushed everyman presence and peaceful contenance provided the band with character. He sang in a spoken-word cadence that proved as compelling to watch as it was to hear.

In an interview with The Washington Post, Mary said the band’s songs started out straightward punk but have grown to be a bit more prog, which is a very good way to understand the Hammered Hulls sound. As an interesting aside, it’s a bit too early to identify songs in the band’s catalog, but the setlist used by the band referenced their songs as roman numerals — I, II, III, IV, V, etc., through X.

ToolboxDC caught Hammered Hulls in their debut at Black Cat on Sept. 15, sharing a few videos of the experience on YouTube. Here’s a clip of a song that ToolboxDC identifies as “Not Gone”:

Hammered Hulls have a number of shows coming soon, including a performance at Comet Ping Pong on Saturday, Jan. 12. (Buy your tickets online!)

Here are pictures of Hammered Hulls performing at Black Cat, in one of its final backstage shows, on Dec. 19, 2018. It was a really dark room, but the resulting pix of Alec rather fit the mood in our opinion. 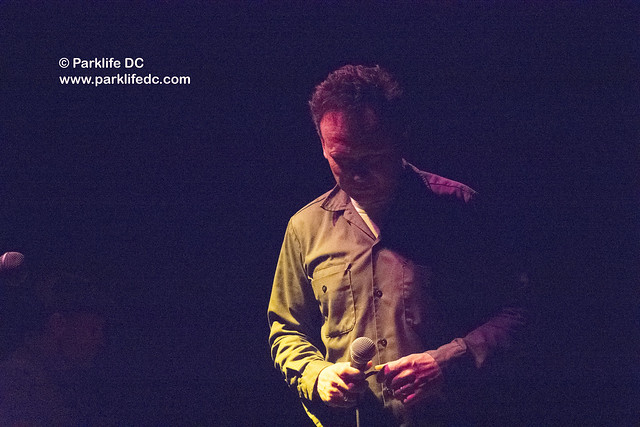 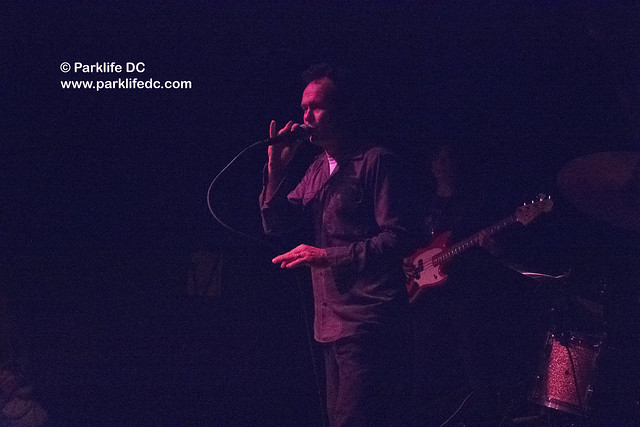 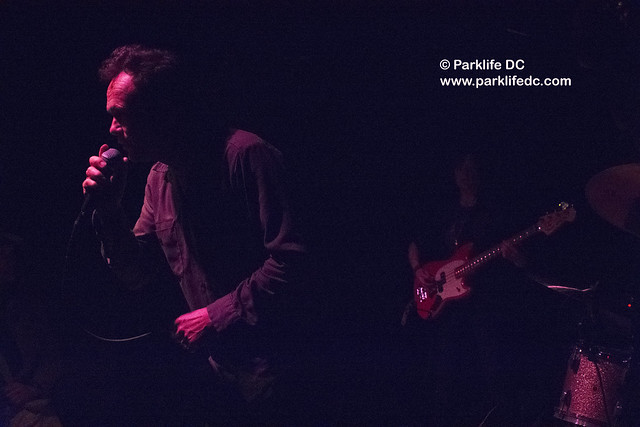 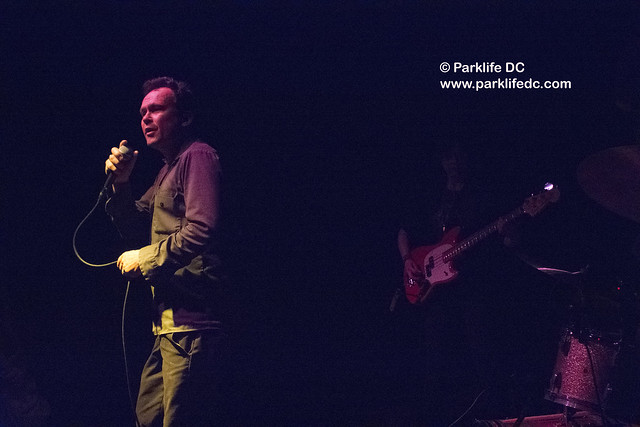 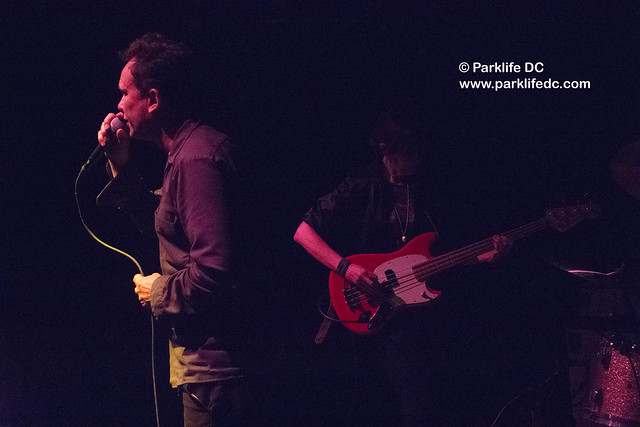 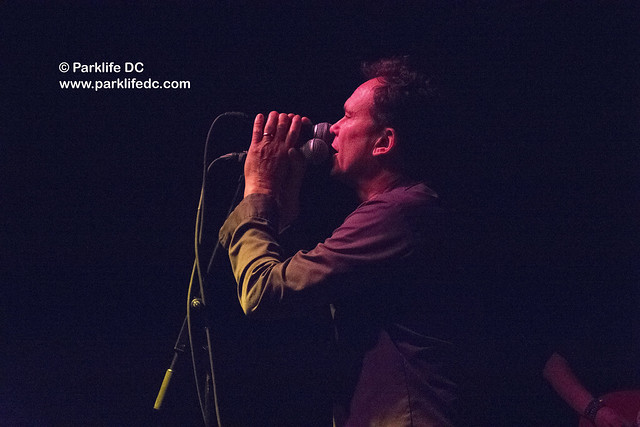 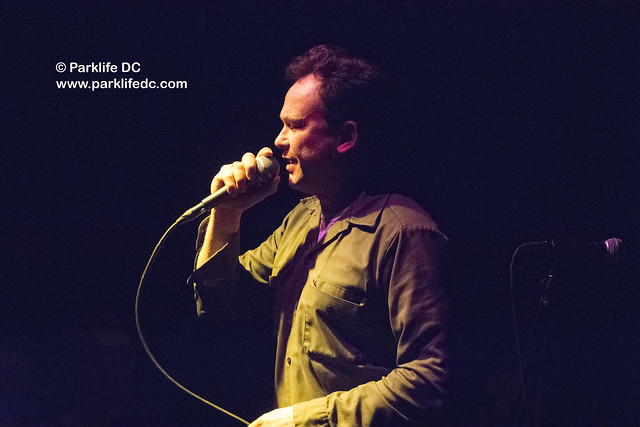 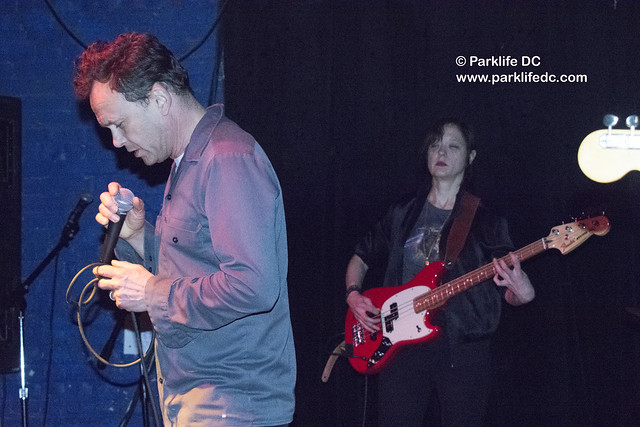 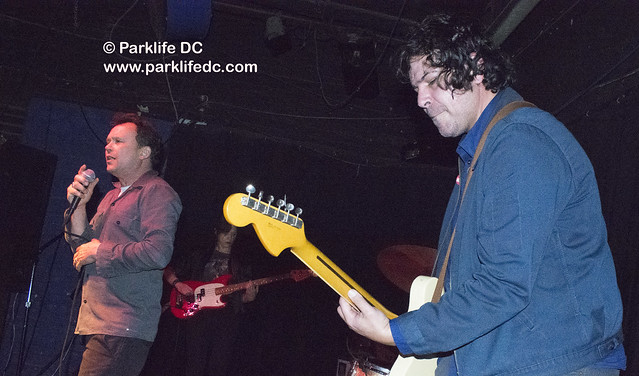 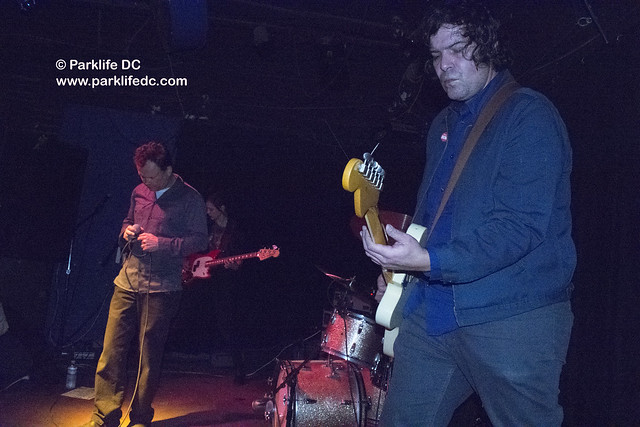