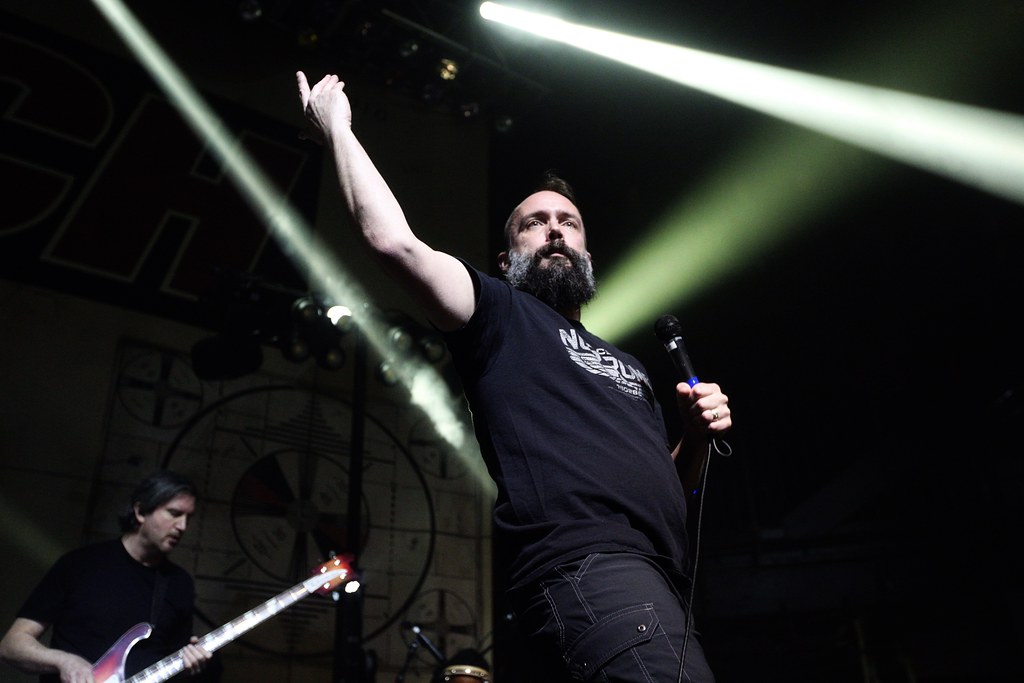 For this year’s Holiday Run, Clutch brought along DC’s very own Messthetics, who opened.  Clutch recently released Book of Bad Decisions, the band’s 12th studio album, and just returned from a tour in Europe.  This Maryland band are no strangers to this area, and it was obvious by the sold-out Rams Head Thursday night.

Stream Book of Bad Decisions by Clutch on Spotify:

Clutch powered onto the stage kicking off their set with two new songs, “Weird Times” and “How to Shake Hands.”  They made sure to mix things up, however, playing songs from their earlier years, including “The Mob Goes Wild” and “Burning Beard.”  Clutch frontman and lead singer Neil Patrick Fallon clearly enjoyed the stage.  He interacted with fans in the front row, making direct eye contact with his piercing eyes and commanding hand gestures.

The Messthetics opened and delivered an excellent performance.  I have been able to see them a few times now in a small club environment.  It was really nice to see these guys performing on a stage in front of a sold-out Rams Head.  Messthetics is comprised of experimental jazz guitarist Anthony Pirog, along with the rhythm section of Fugazi — drummer Brandon Canty and bassist Joe Lally.

Clutch will end its Holiday Run Tour  tonight, Dec. 31, in Cleveland. Enjoy some photos of Clutch performing at Rams Head Live in Baltimore on December 27, 2018.  All photos copyright and courtesy of Shantel Breen. 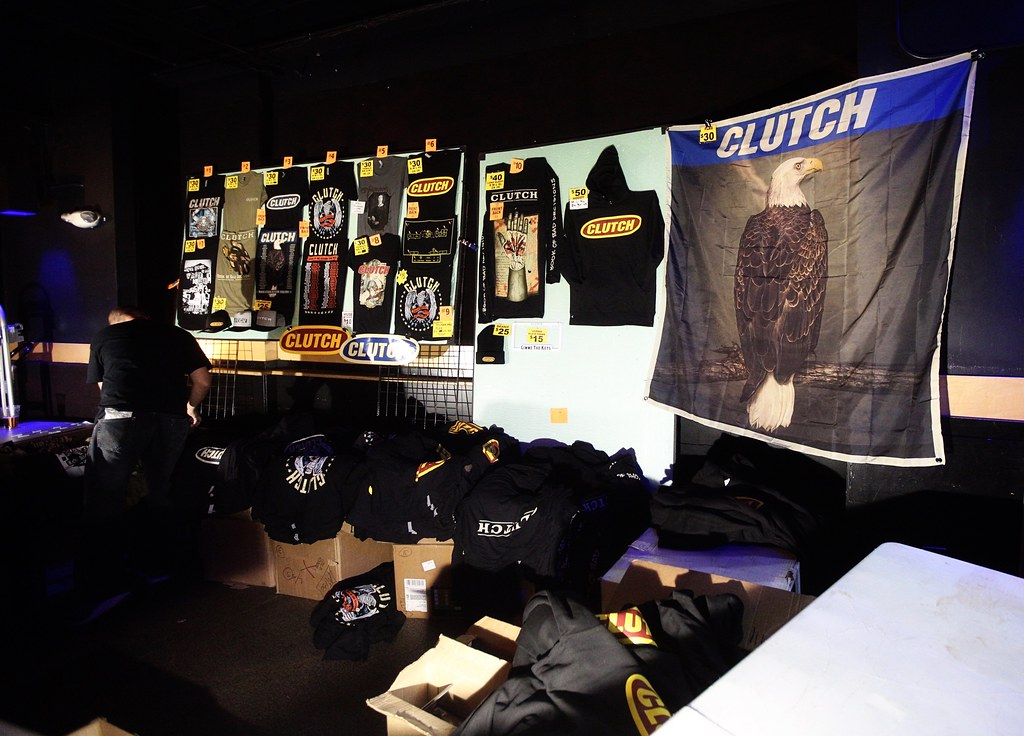 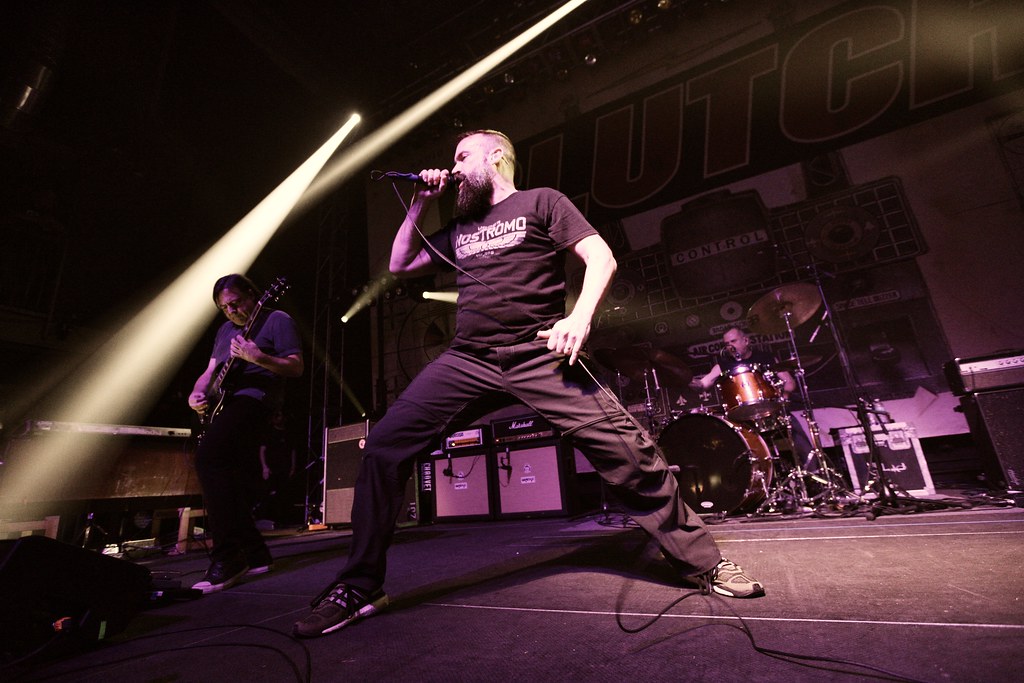 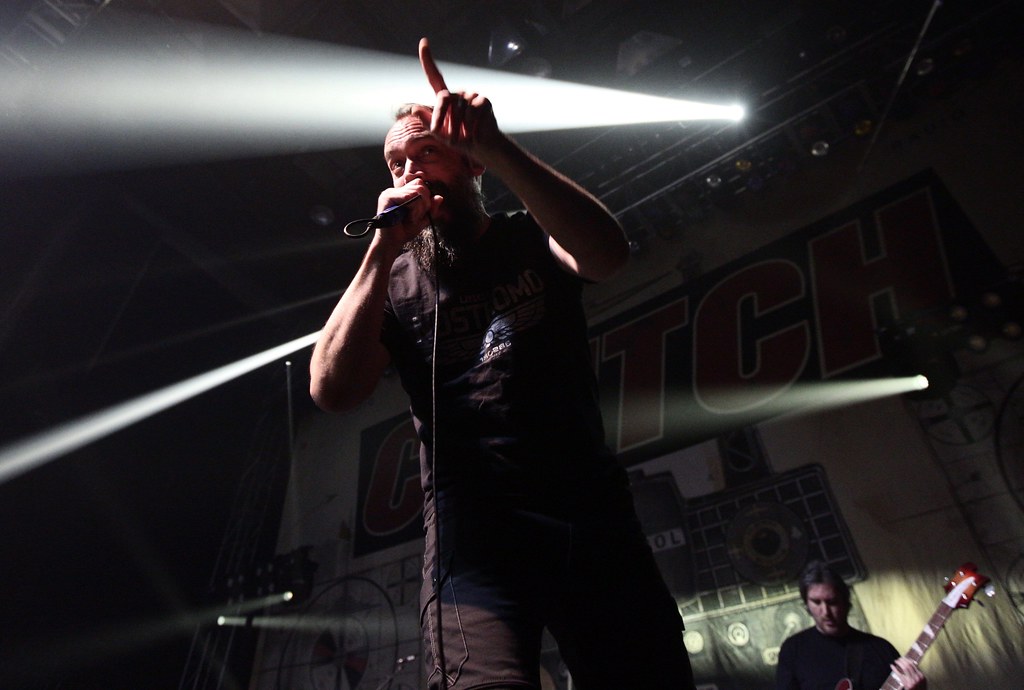 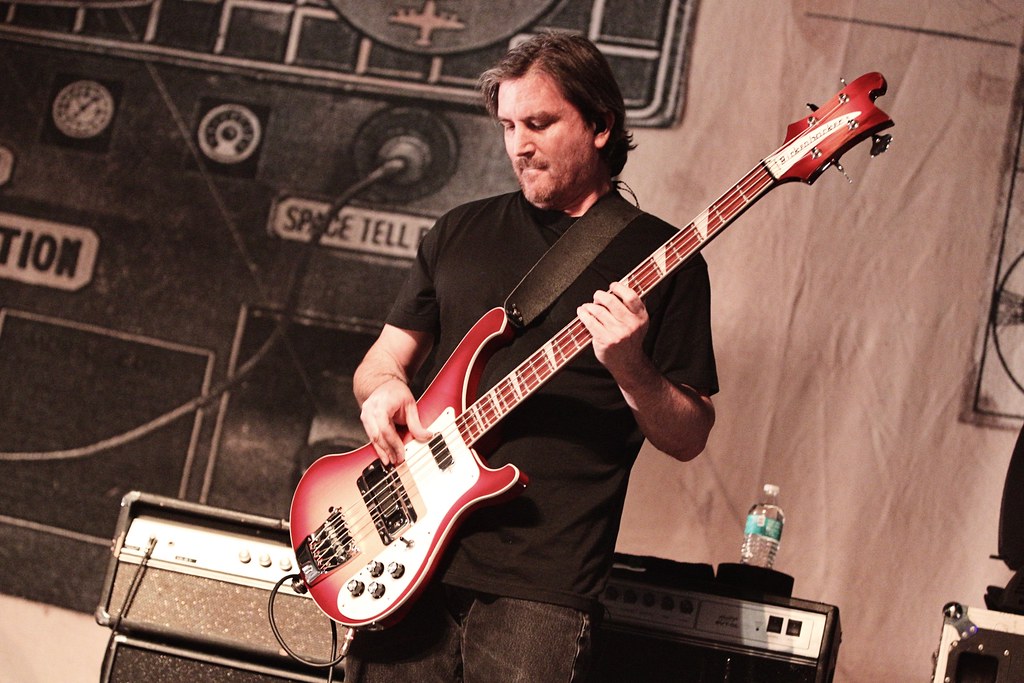 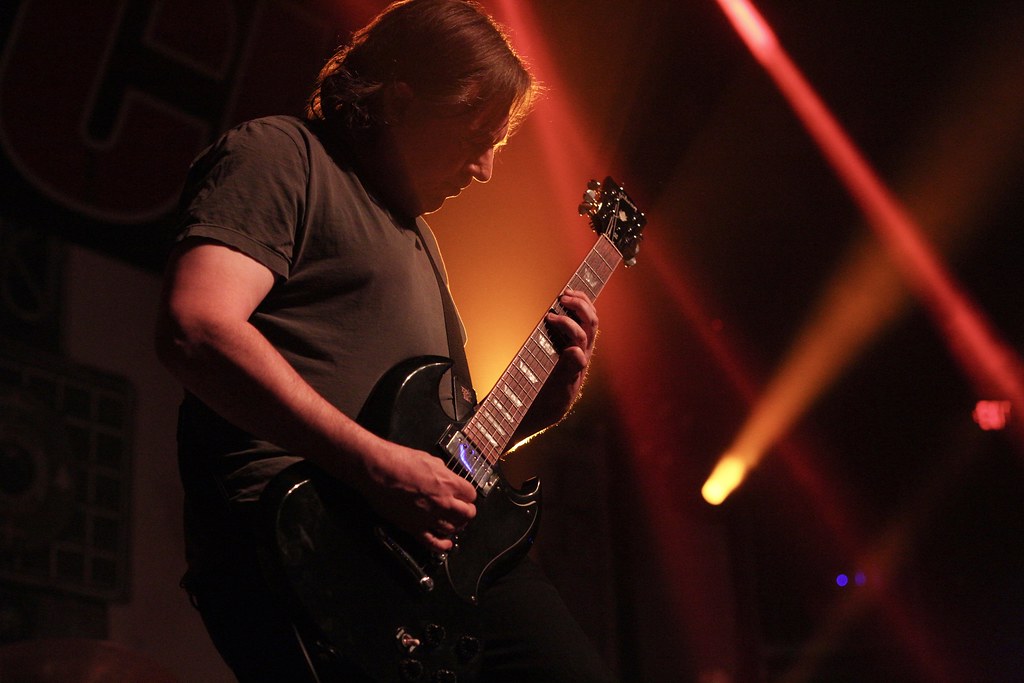 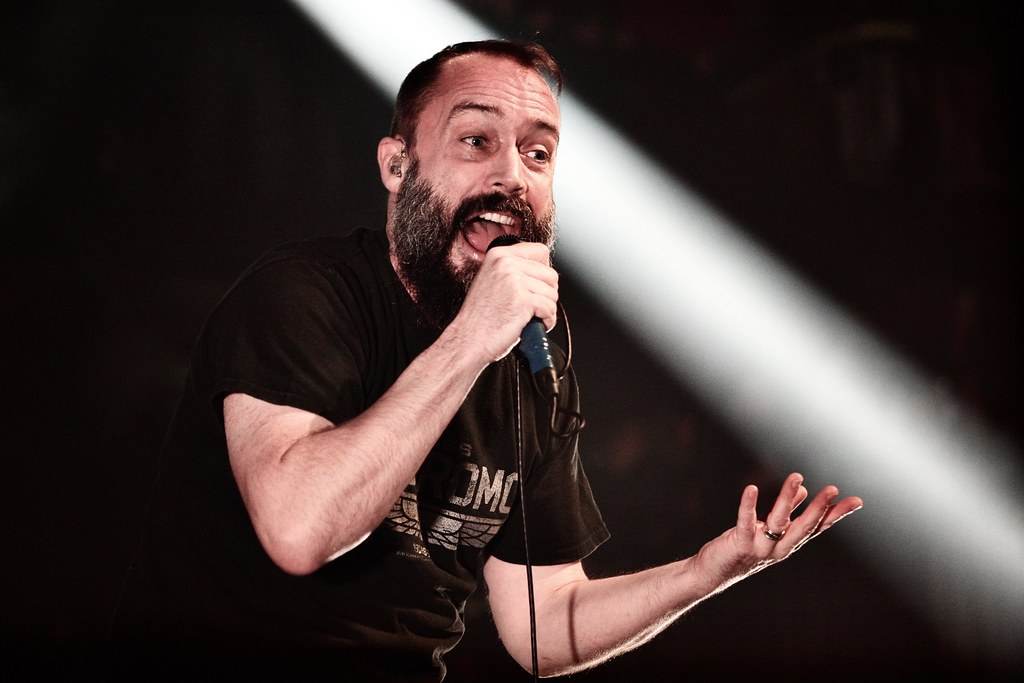 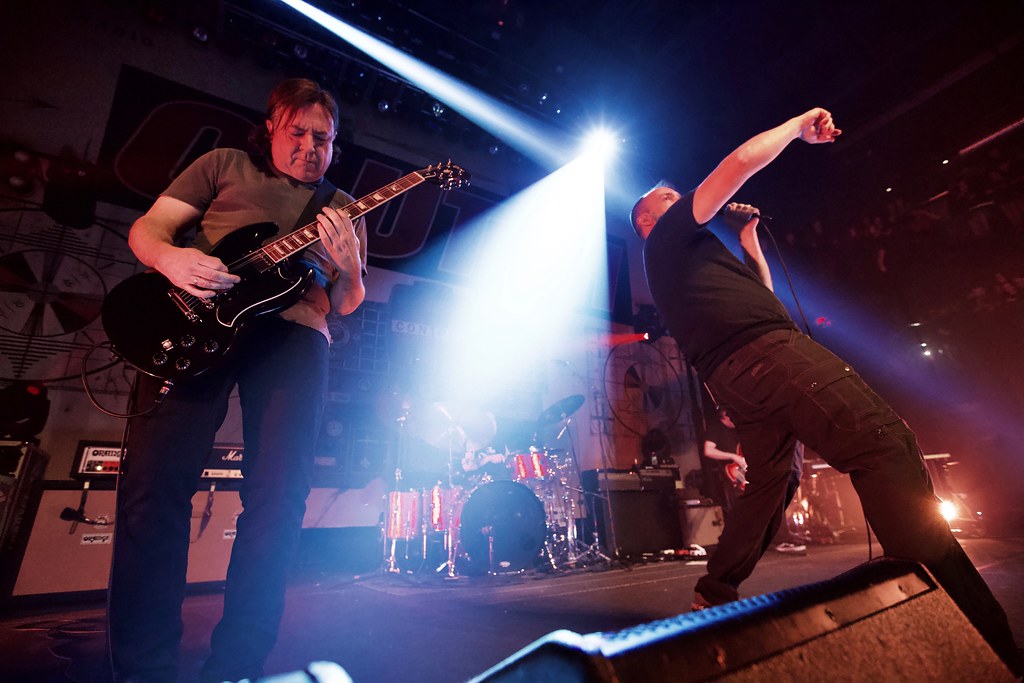 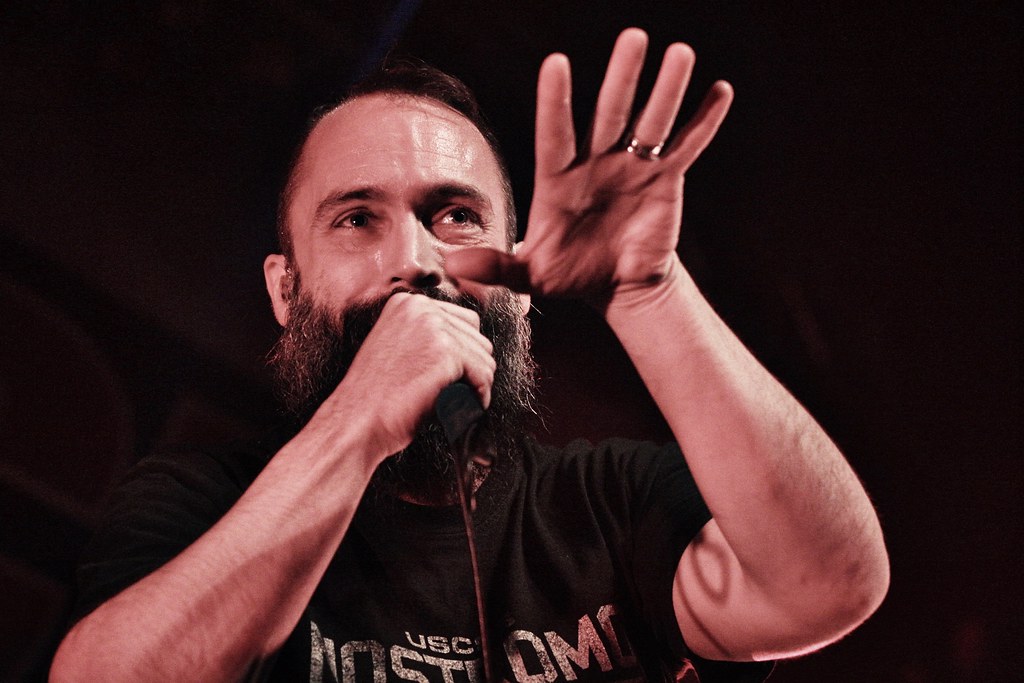 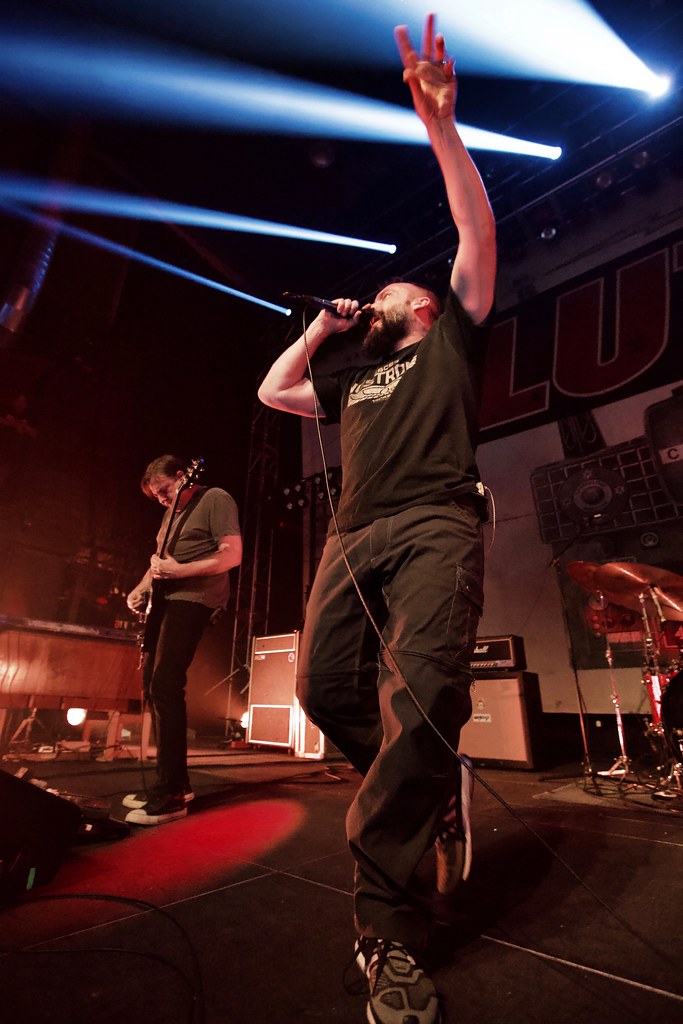 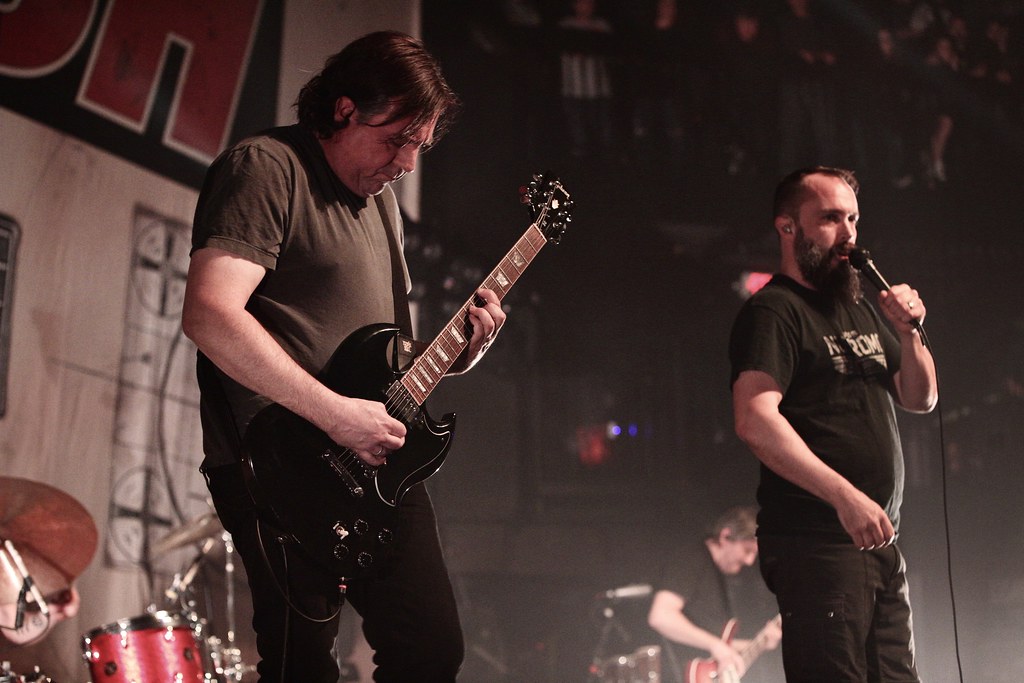 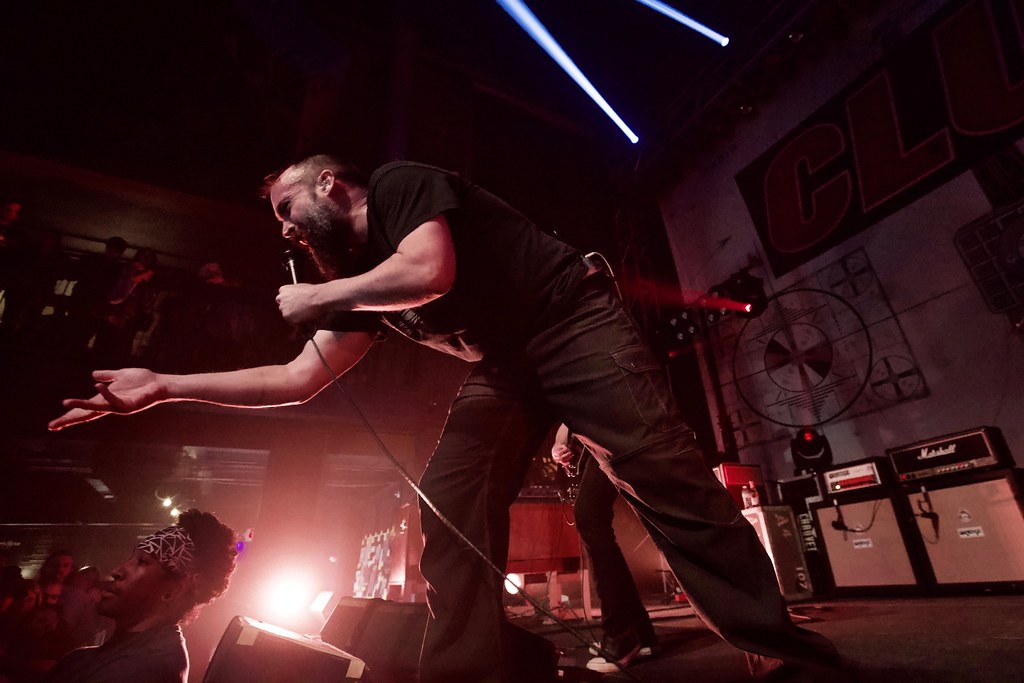 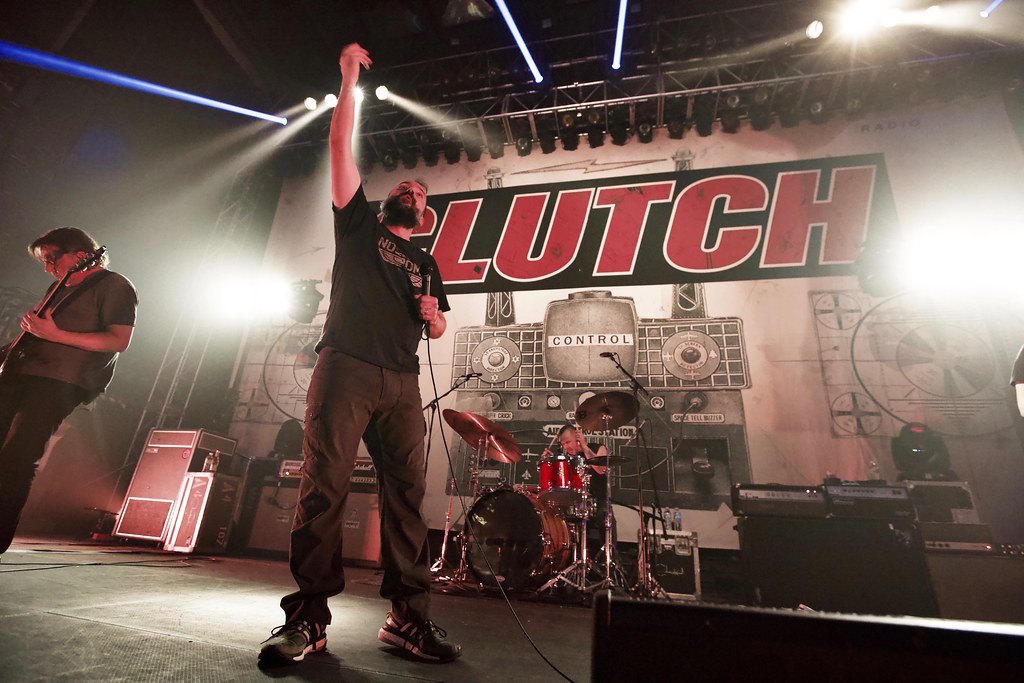 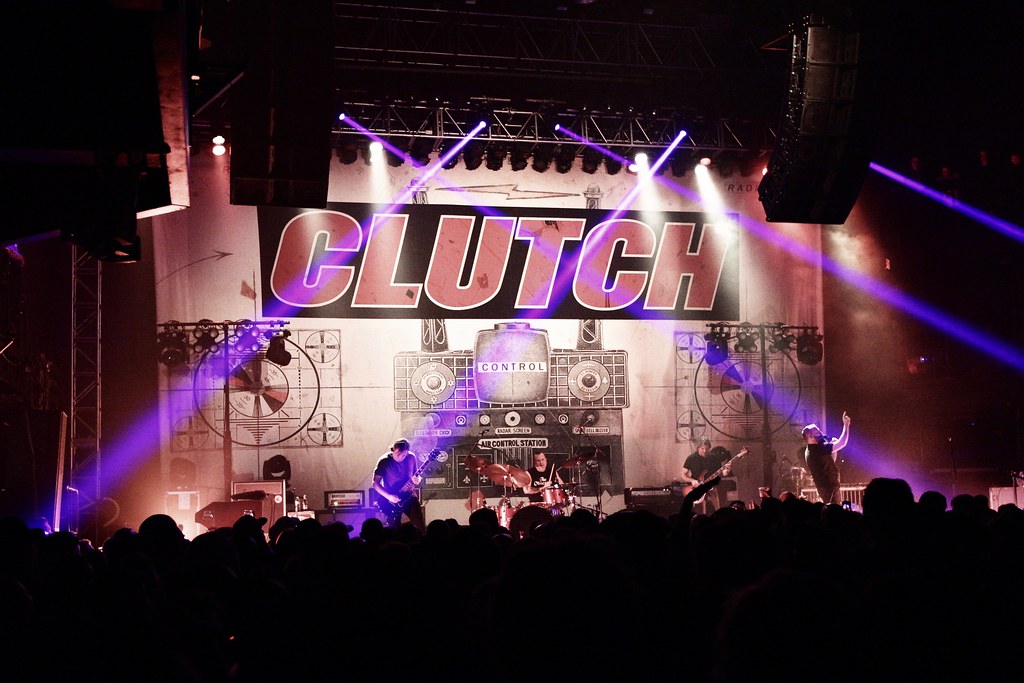 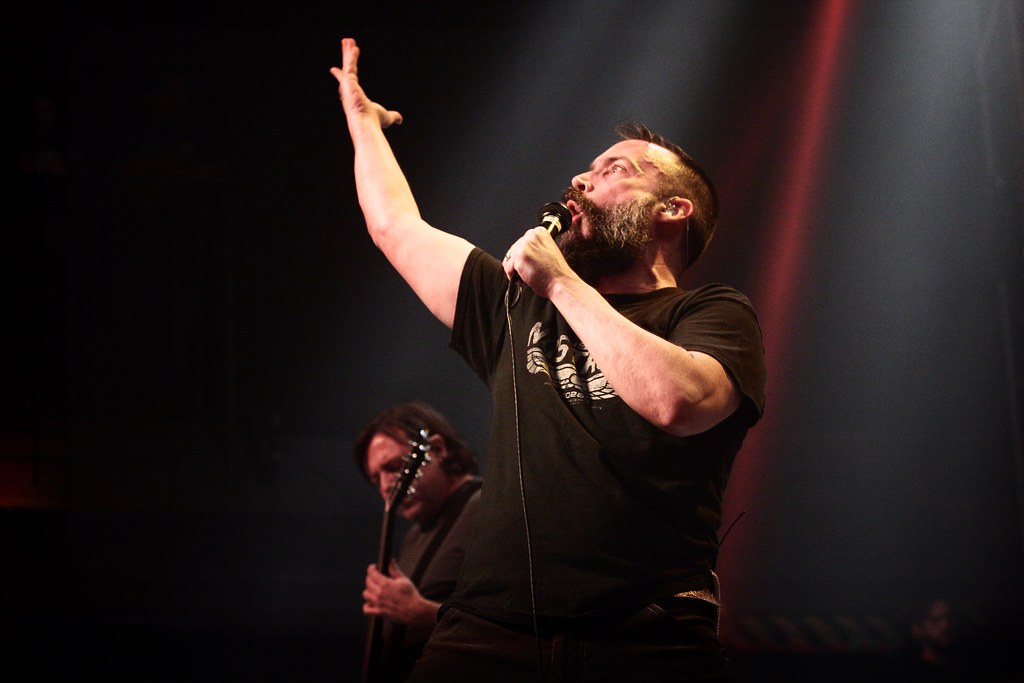