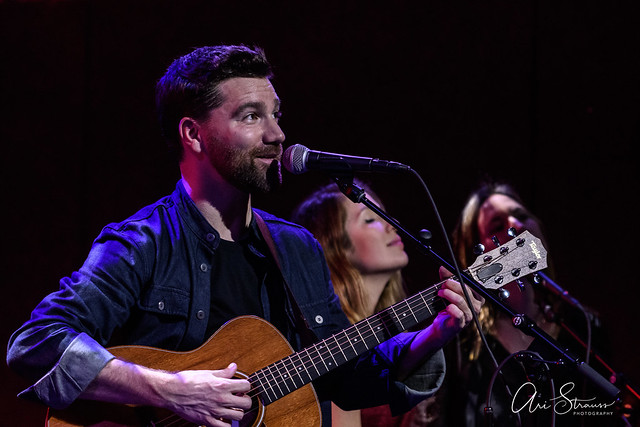 Eli Lev and his band, the Fortunes Found, played to a hometown crowd recently at Pearl Street Warehouse. The show coincided with an album release party for Eli’s second album, Way Out West, which he released independently on Dec. 14.

Way Out West is Eli’s second installment to a four-album project with each album offering a distinctive perspective on folk music.

Listen to Way Out West by Eli Lev on Spotify:

Eli’s music is informed by his years of travel and cultural exploration. At the Pearl Street performance on Dec. 28, Eli explained that his four-album project draws inspiration from the years he spent in Shonto, Arizona, living among the Navajo Nation. The four albums — All Roads East, Way Out West, Deep South, and True North — are an homage to the wisdom and majesty of the Navajo Nation’s four cardinal directions.

His debut album, All Roads East, published in 2017, is a traditional folk album. Its title is both a tip of the hat to spiritual Eastern philosophical practices and a tribute to Navajo culture, where being directionally oriented east aligns one with sunrise and the newness of life.

With Way Out West, Eli offers a futuristic folk perspective with electronic touches and experimental soundscapes. Eli told the Pearl Street audience that the album is a tilt toward the untamed nature of the West as it has been represented in popular culture. “It’s that dangerous, fertile area that is unexplored,” he explained, emblematic of his effort to push the boundaries of folk music.

Still to come is the third installment, Deep South, which will offer a soulful homestyle viewpoint into Eli’s southern heritage, and True North, which will place Eli in an intimate guitar and vocal setting.

Watch Eli perform “One Road” from his new album, Way Out West, recorded live at a recent Sofar Sounds performance in DC:

Check out some photos from Eli Lev and The Fortunes Found performance at Pearl Street Warehouse on Dec. 28, 2018. All images copyright and courtesy of Ari Strauss. 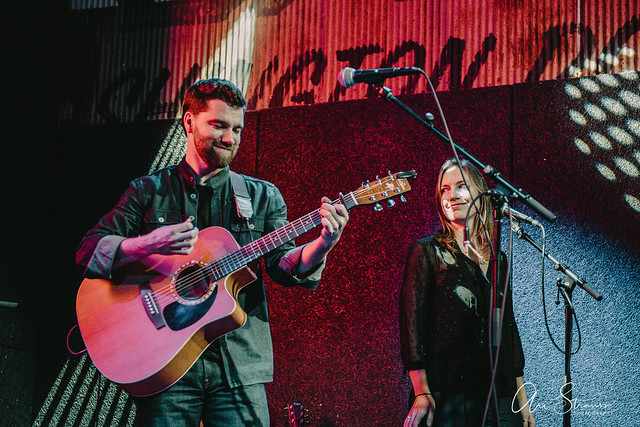 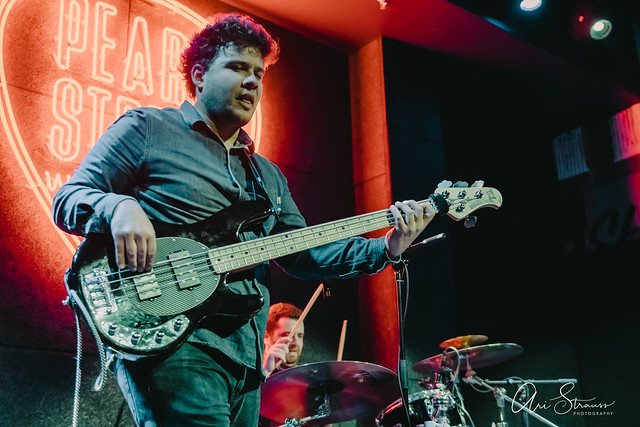 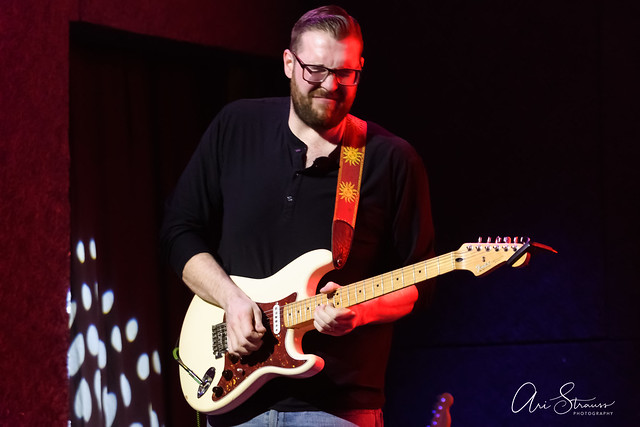 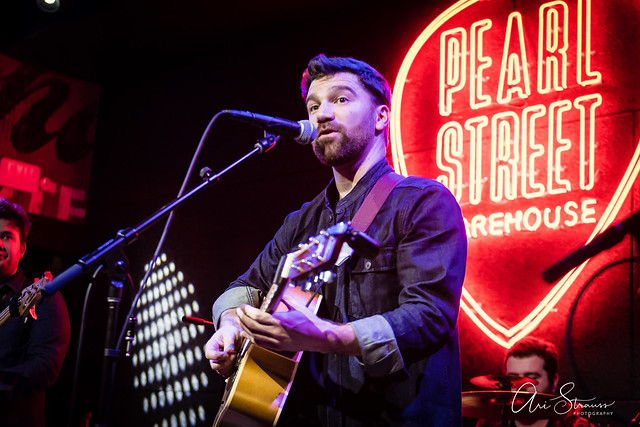 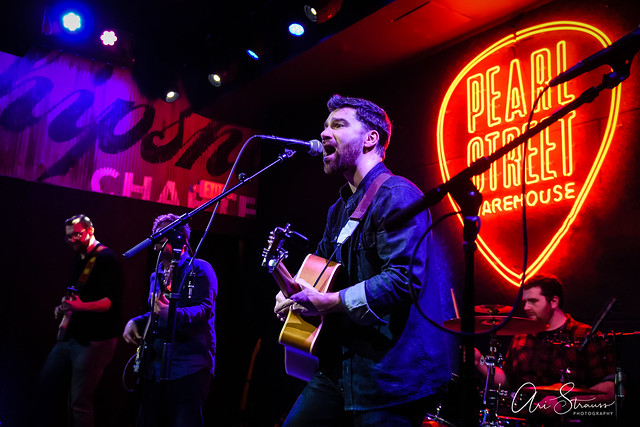 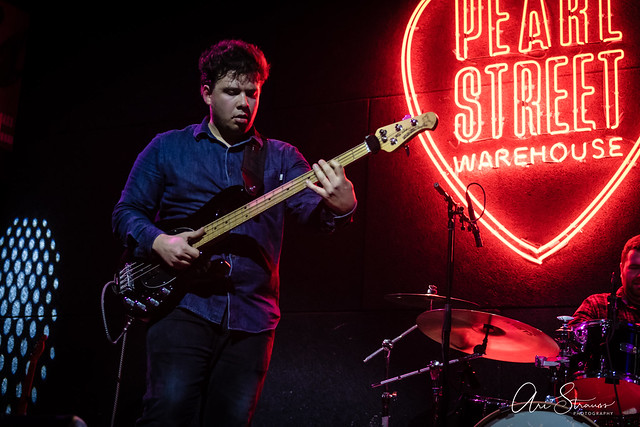 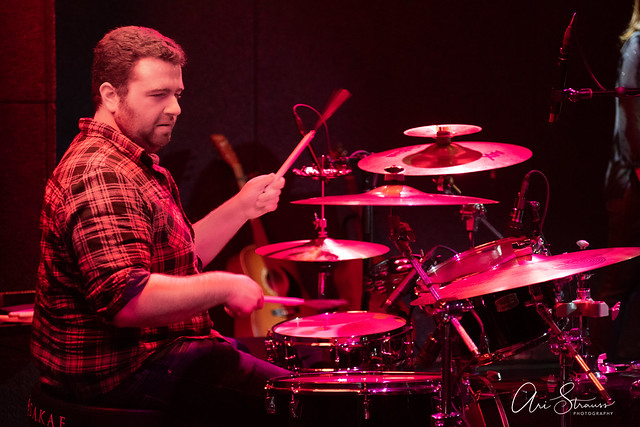 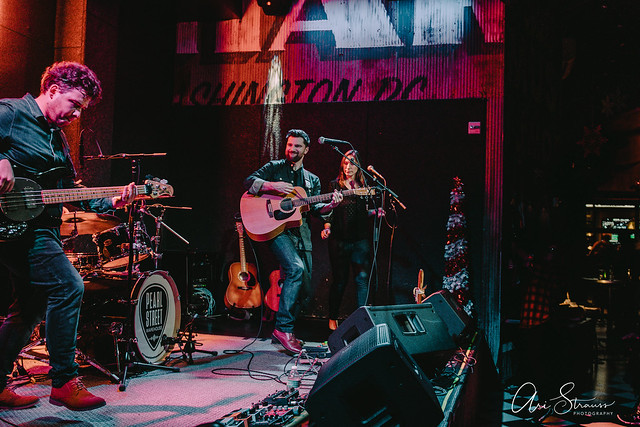 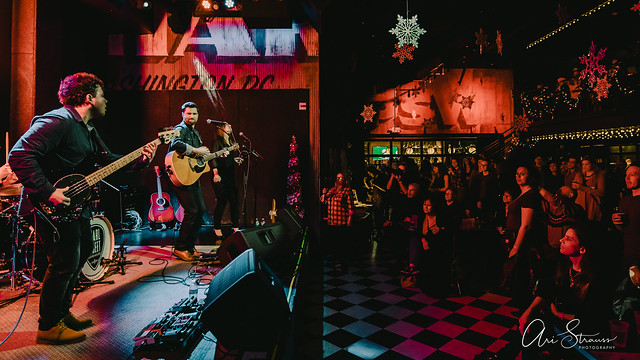 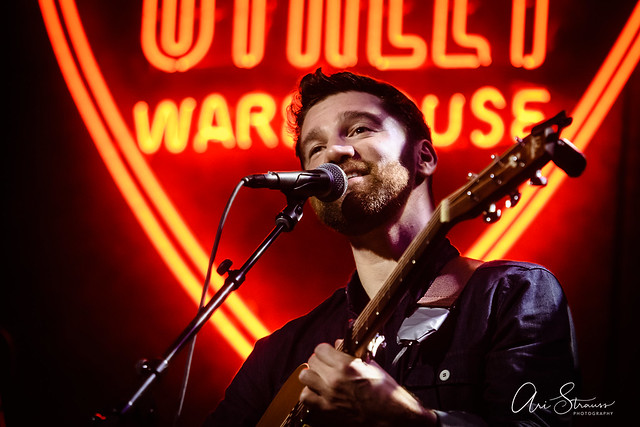 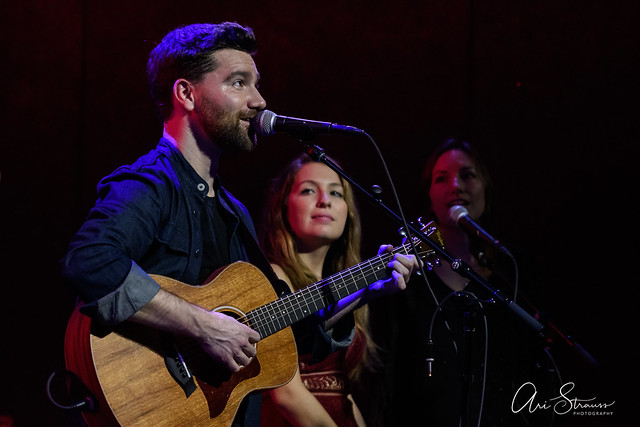 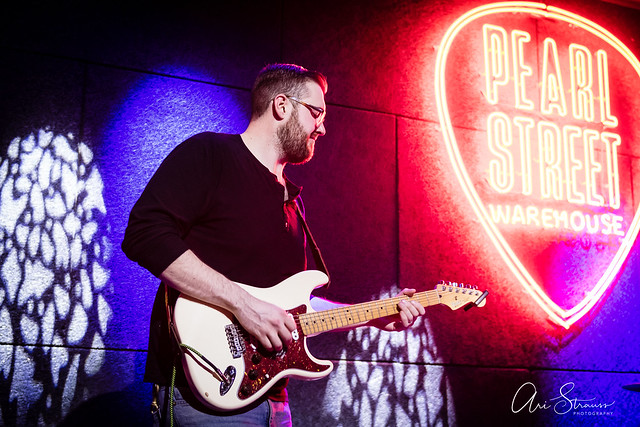 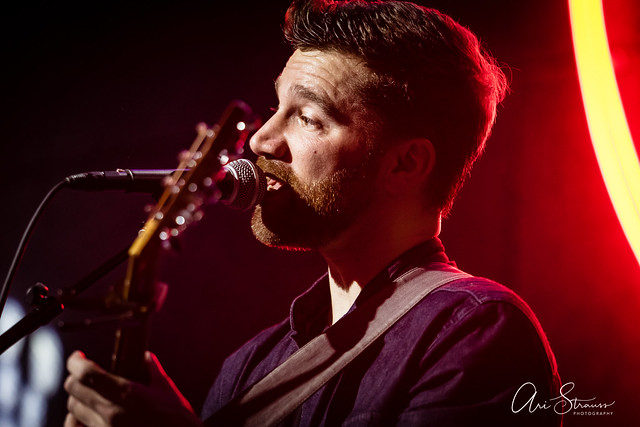 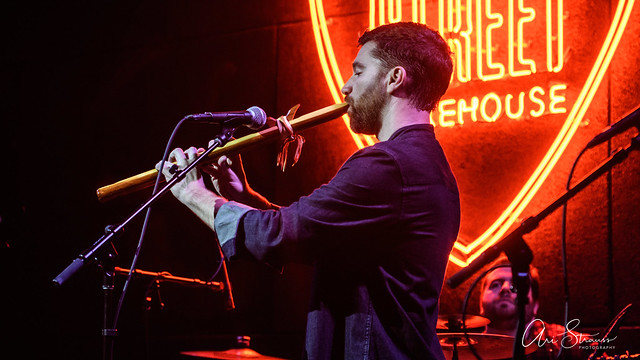 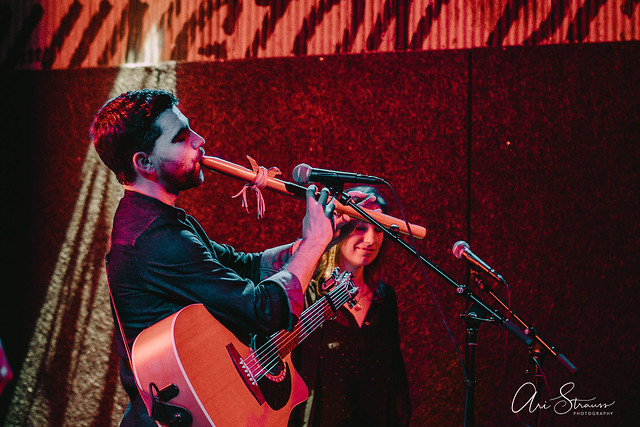 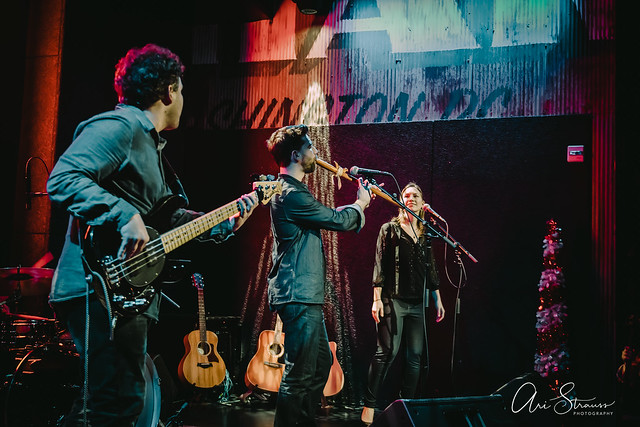 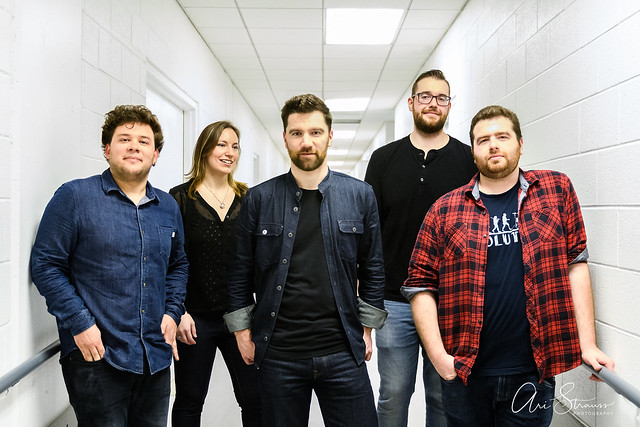