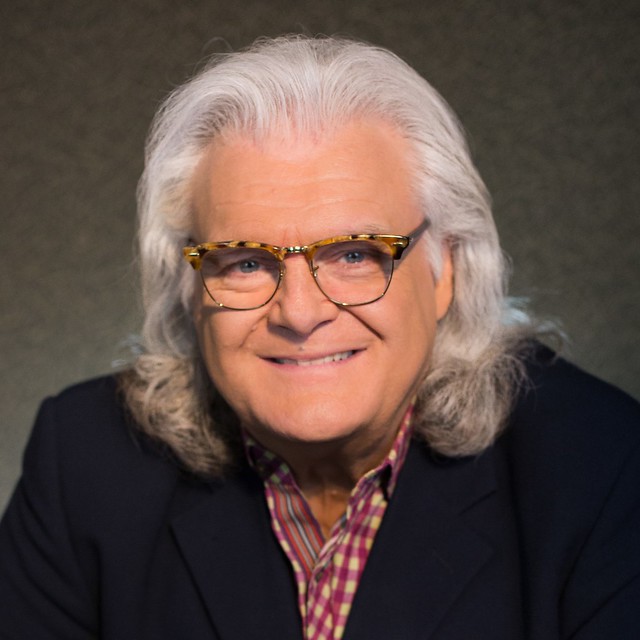 Bluegrass legend Ricky Skaggs is still going strong, entering both the Country Music Hall of Fame and the IBMA Bluegrass Music Hall of Fame last fall. After a performance at the 52nd Annual CMA Awards in November, he’s coming around to The Birchmere for a show on Friday, Jan. 11, 2019. (He’s also there on Saturday, Jan. 12, and that show has sold out.)

Ricky Skaggs is an eight-time CMA Awards winner and 25-time nominee. He received his first CMA Awards nominations in 1982, when he was nominated in five categories, winning the Horizon Award, which recognized new artists, and Male Vocalist of the Year, a historic win being the first time both awards were won in a single year. In 1985, Ricky won the coveted Entertainer of the Year Award and went on to win five more CMA Awards in other years.

A prolific artist, Ricky’s most recent album was a collaboration with his wife Sharon White, a record called Hearts Like Ours.

In a review for Digital Journal, Markos Papadatos praised Ricky’s performance at the CMA Awards at the Bridgestone Arena in Nashville.

“Overall, the Ricky Skaggs tribute at the 2018 Country Music Association (CMA) awards was truly the highlight performance of the night. It proved that Skaggs is like fine wine, where he only gets better with age and experience. He is still at the top of his game musically, and every award and accolade he receives is based on merit,” Markos wrote.