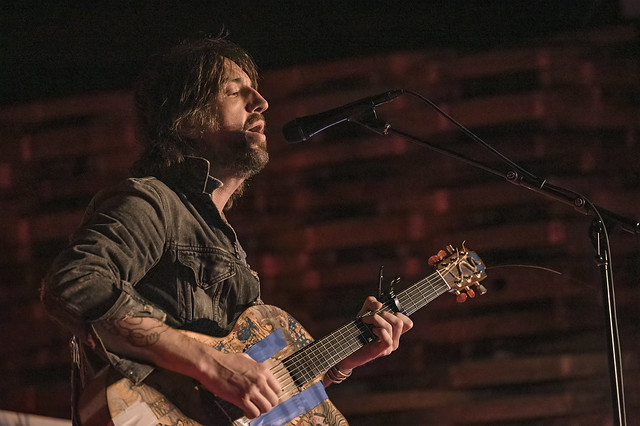 Joseph Arthur is one of those songwriters that seems to have an unlimited tap of creativity.  He’s an artist both visually in terms of his paintings and also in terms of his poetry and song craft.  Oh, and he’s created more than 20 albums with the likes of T-Bone Burnett, Peter Gabriel, Peter Buck, Ben Harper (seriously, I could go on for some time here) and there’s no hint of him slowing anytime soon. He gave us a taste of his new work at DC’s City Winery on Saturday.

On the heels of the brilliant collaboration with Peter Buck, Arthur Buck, earlier in the year (see the review of their show at the Rock and Roll Hotel here) Joseph already has a bunch of new tunes (I’ll get in that in a moment) that in my humble opinion is some his best!

At the City Winery’s Wine Garden stage, Joseph started the first of three recent solo shows. And after a brief introduction, Joseph took the stage surrounded by a couple of paintings and another near the floor. Even the two acoustic guitars on the stage were tattooed with figures and designs that gave me the mental image of a man who was painting with his guitar. And I guess that’s an apt description of the evening as Joe proceeded to play a heavy mix of old songs and some brand new ones.

As he started, Joe prefaced the set by saying, “I haven’t played solo in a little while… it’s not a pre-excuse or anything,” laughing along with the audience. For the first song, “Vacancy” from his self-released EP of the same name, he used using an acoustic guitar a stomp box and a mix of looping effects. It was like he was creating these enchanting canvases of sound.

A great example of this came in the form of “Honey and the Moon,” the second song in his set, where he used backward guitar flourishes, his guitar body as a drum, and finger picked chords as a base for his poetry.  As he pointed out during this set, Joseph has been incorporating loops in his music for a long time, at least since the mid-’90s, and it was clear he has gotten this down to a science. 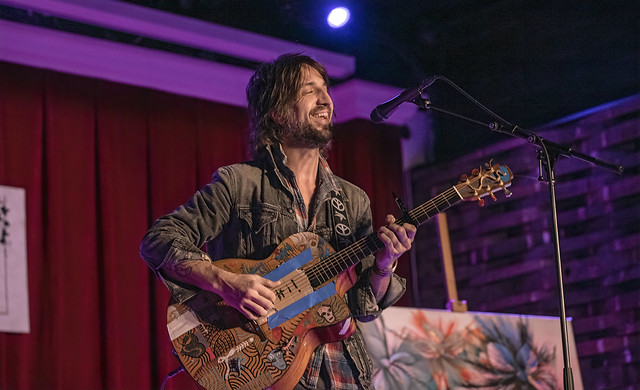 “I haven’t played solo in a little while… it’s not a pre-excuse or anything.”

During a break between songs, Joe immediately made this audience feel right at home, telling those in attendance to move closer to the stage and not be bashful.  Although it was a seated affair, several people got up and sat close to the stage on the floor or along the edge of the stage.  And to the credit of both Joe and the City Winery, it felt more like an intimate house show or living room show – something I immediately loved about the whole feeling of this performance.

After a rousing version of “The Ballad of Boogie Christ,” Joe shared with the crowd the ancient Hawaiian concept of ho’oponopono — “I’m sorry, please forgive me, thank you, I love you.” It goes as a way of acknowledging a need for repentance, forgiveness, gratitude, and love and how those concepts can positively change one’s attitude.

And this wasn’t the only way Joe built that connection as during one moment after looping together a song, he continued to sing while bringing out a painting which he had started and continued drawing it as he went out to the side of the stage and into the crowd. It can be hard to describe a feeling, but if I had to in a pinch, I’d say this performance was all about love and appreciation.

Joseph Arthur has a way of making the crowd feel comfortable, and that feeling wasn’t lost on those in attendance as it felt like a real conversation at times between fans and Joe. And in between songs, we were captivated by the stories of getting advice from Lou Reed and being given one of the guitars on the stage by Peter Gabriel.

Joseph Arthur wrapped up the last of his solo dates on New Year’s Day in New York, but I’d hazard a guess he’ll be touring soon again. Definitely check his site here for more information.

According to setlist.fm, the setlist included:

Here are some more photos of Joseph Arthur performing at the City Winery on Dec. 29, 2018. All photos copyright and courtesy of David LaMason. 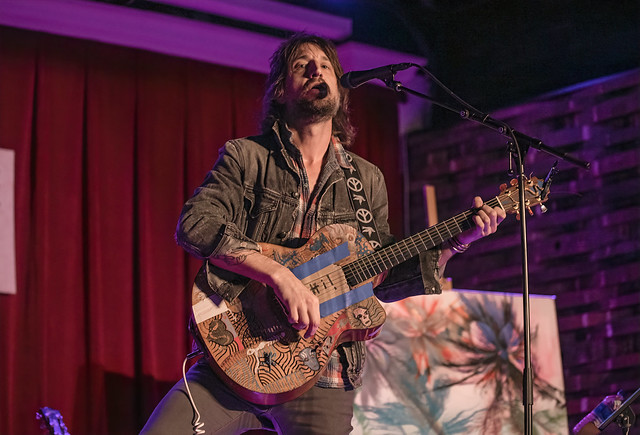 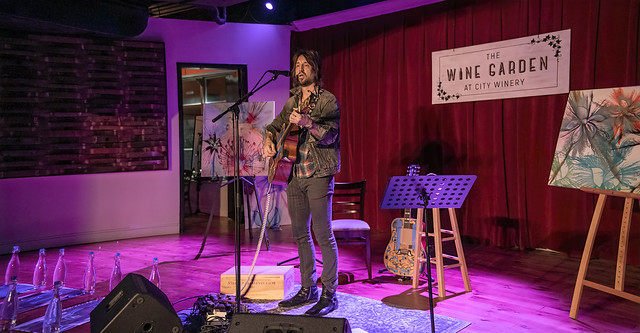 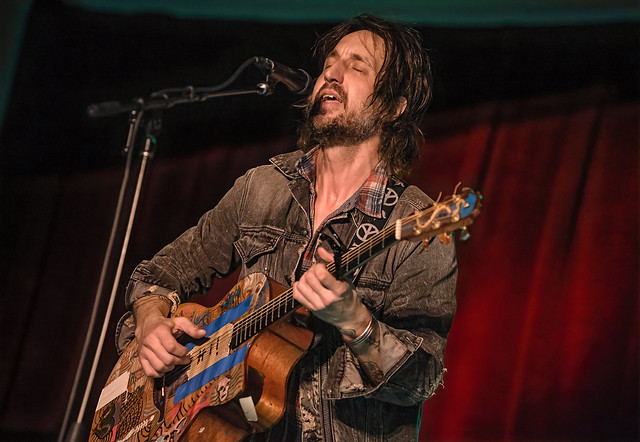 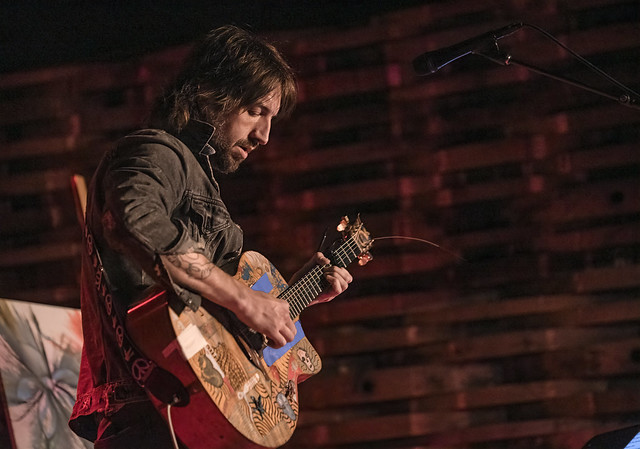 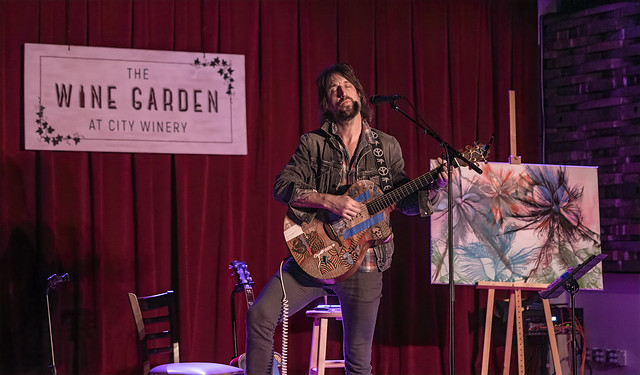 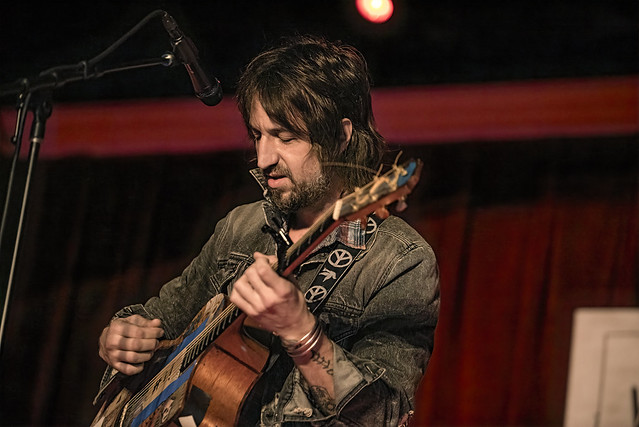 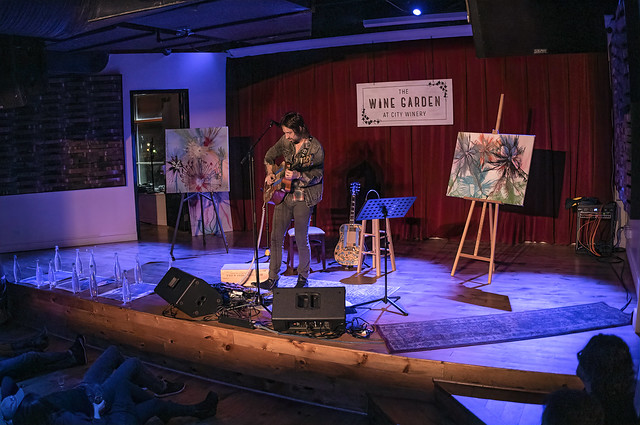 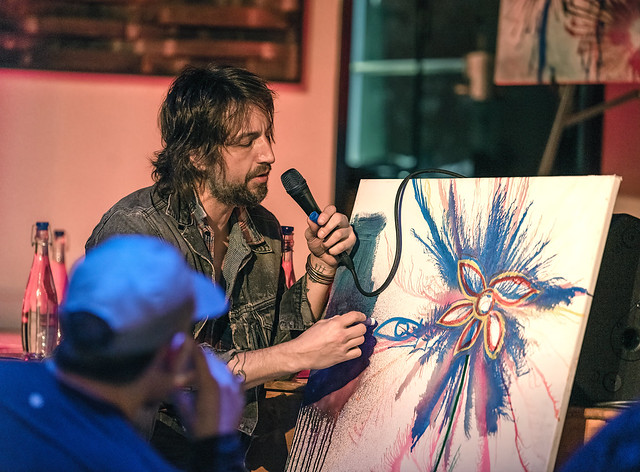 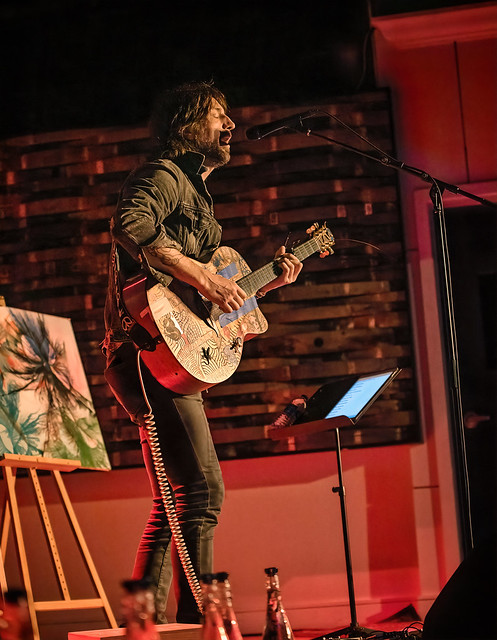 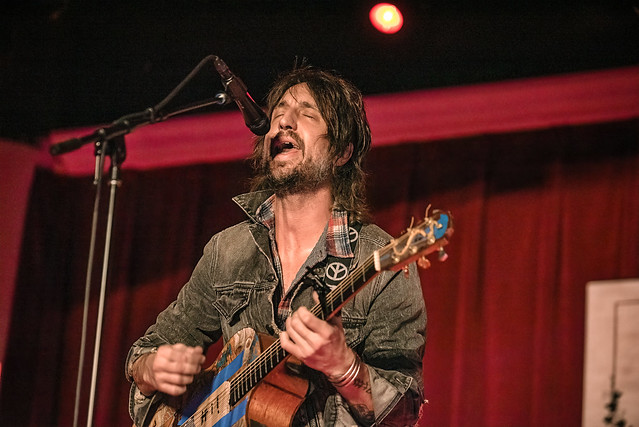 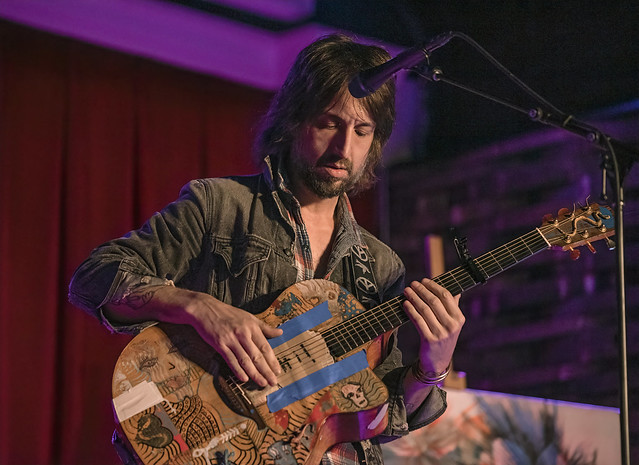 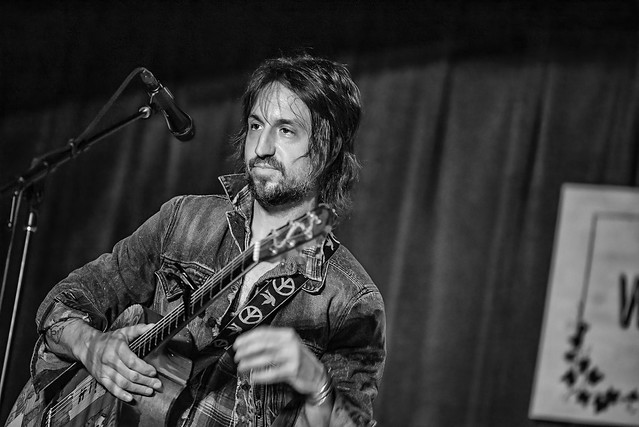 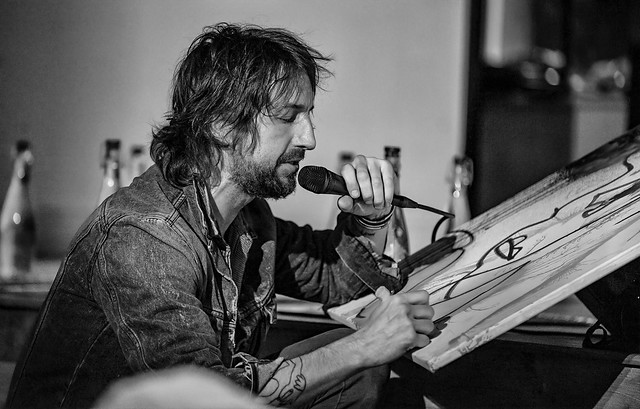 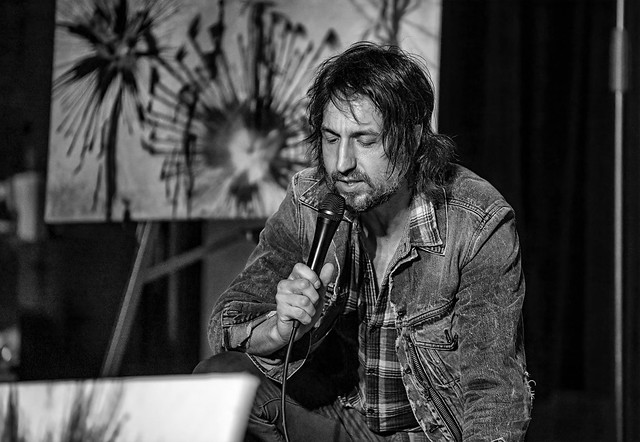 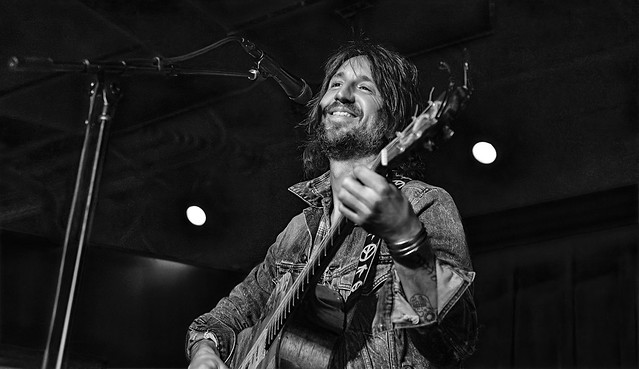