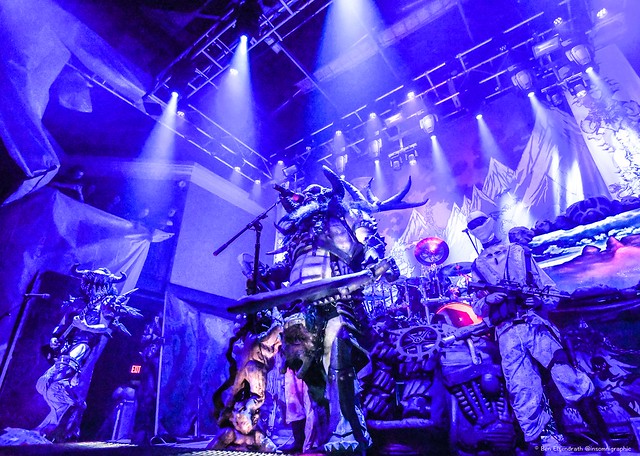 Gwar stormed 9:30 Club recently, touring in support of their latest album, The Blood of Gods. Ben Eisendrath braved the torrent of thrash metal madness to capture some pictures of the mayhem!

Although many valiant warriors constitute the Gwar collective, Ben was most impressed by the performance of Balsac the Jaws of Death, portrayed by Michael Derks. Michael ripped rhythm guitar — and controlled the lights and video from a controller on the guitar’s body. All while dressed in character. Playing continuously in Gwar since 1988, Mike is now the longest serving member of the band.

Stream The Blood of Gods by Gwar on Spotify:

Here are a few pictures of Iron Reagan opening for Gwar at 9:30 Club on Dec. 29. 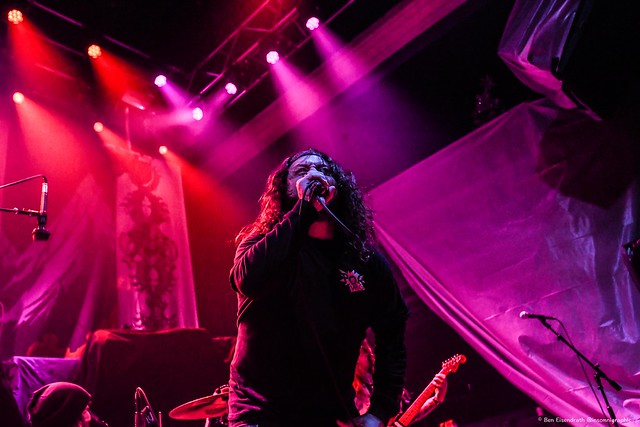 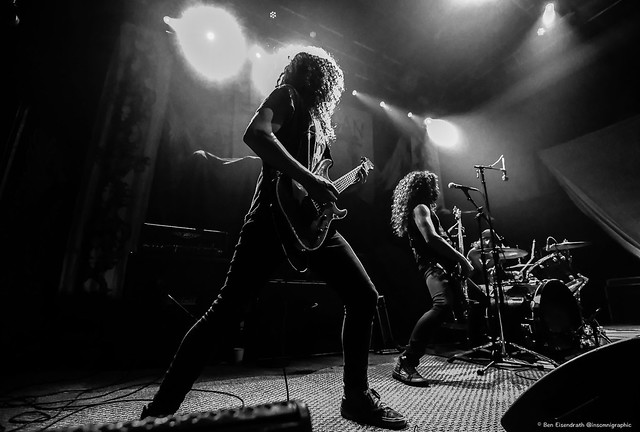 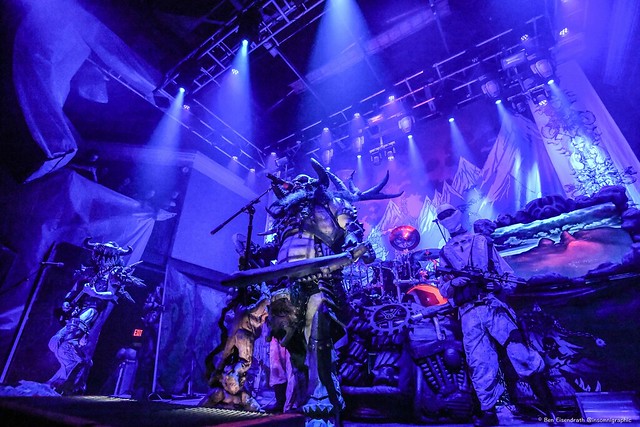 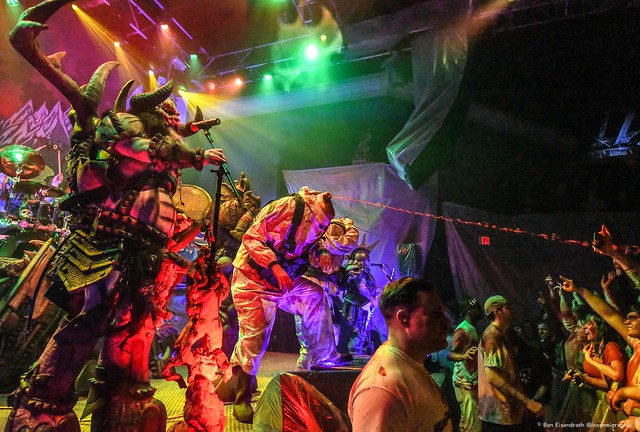 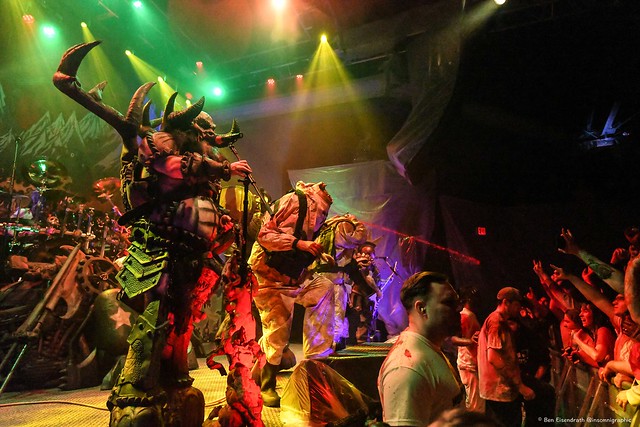 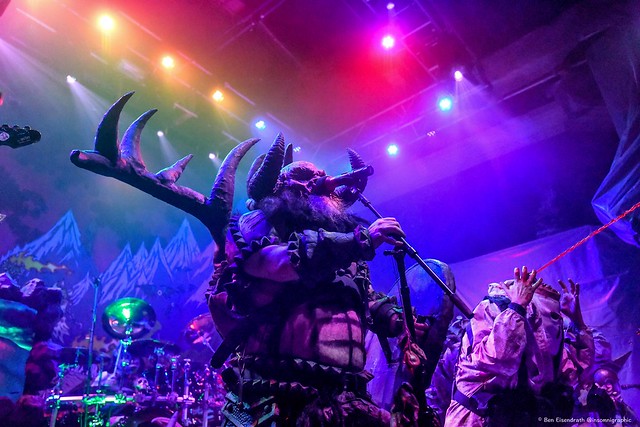 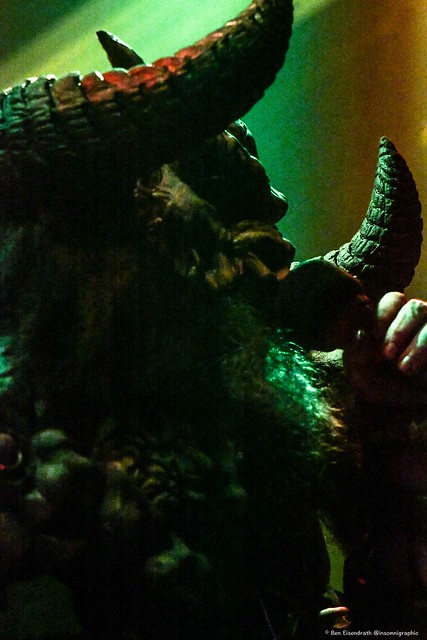 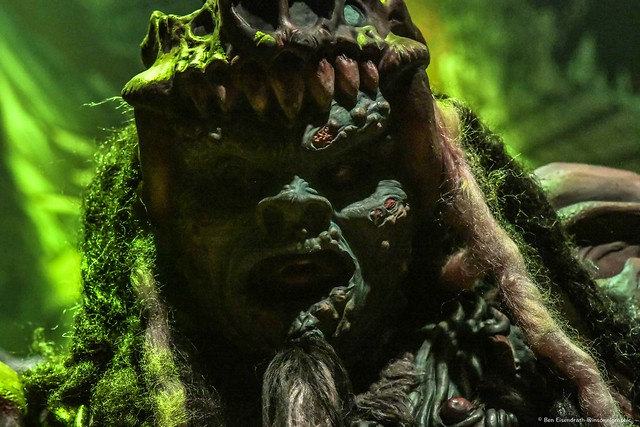 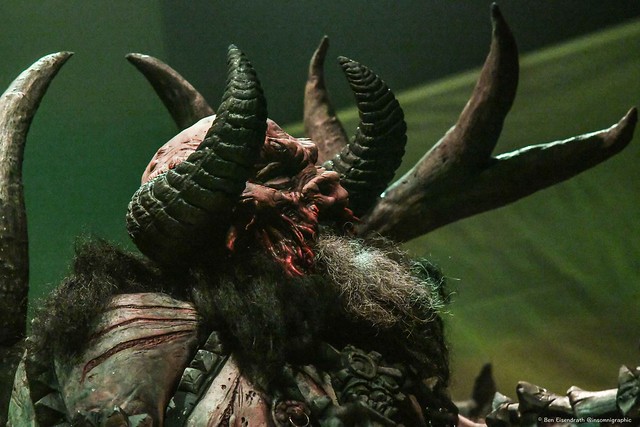 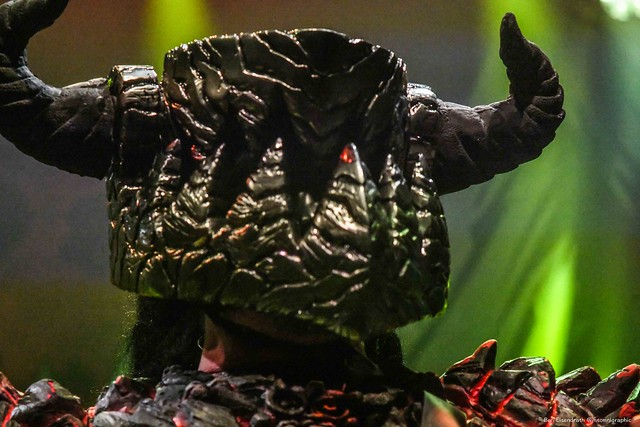 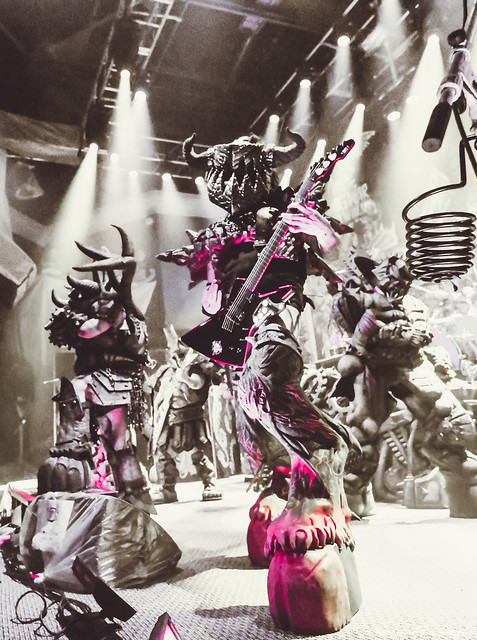 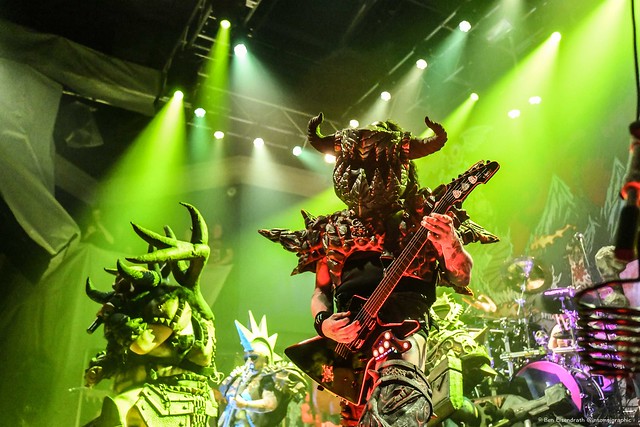 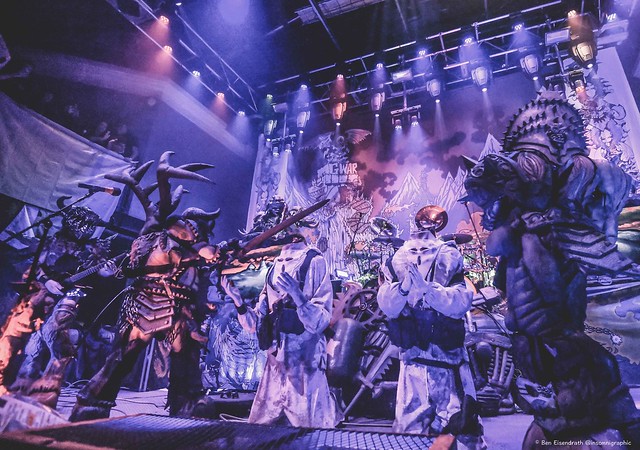 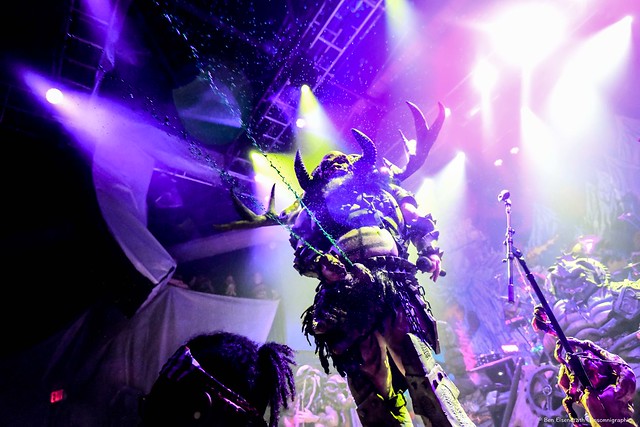 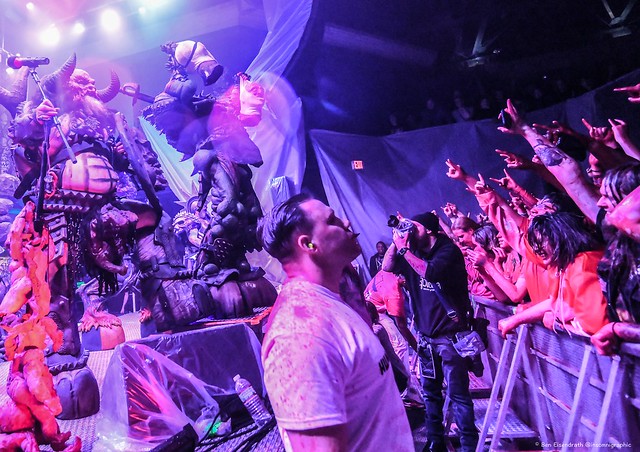