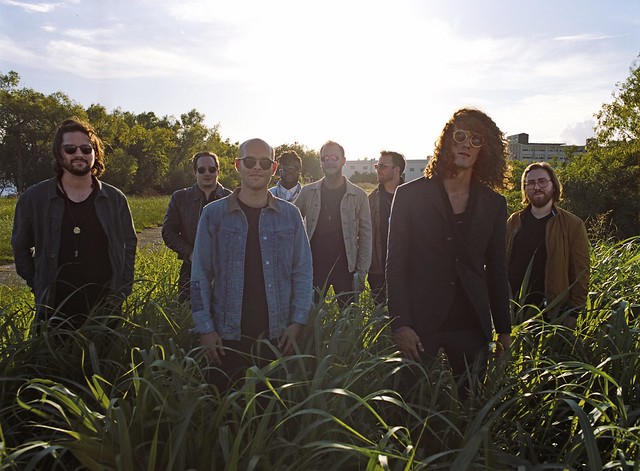 The Revivalists (Photo by Zackery Michael)

The Revivalists recently dropped Take Good Care, their most recent studio album, via Loma Vista Recordings, and they have embarked on the Take Good Care Tour. The band performs at The Anthem on Friday, Jan. 11.

Watch the official music video for “You and I” by The Revivalists on YouTube:

The Revivalists were named Billboard’s Top New Rock Artist of 2017, and the band received a Billboard Music Awards nomination and two nods at the iHeartRadio Music Awards for their breakout hit “Wish I Knew You,” which garnered more than 200 million streams and ascended to #1 on Adult Alternative and Alternative radio. It also spent nine weeks on the Billboard Hot 100.