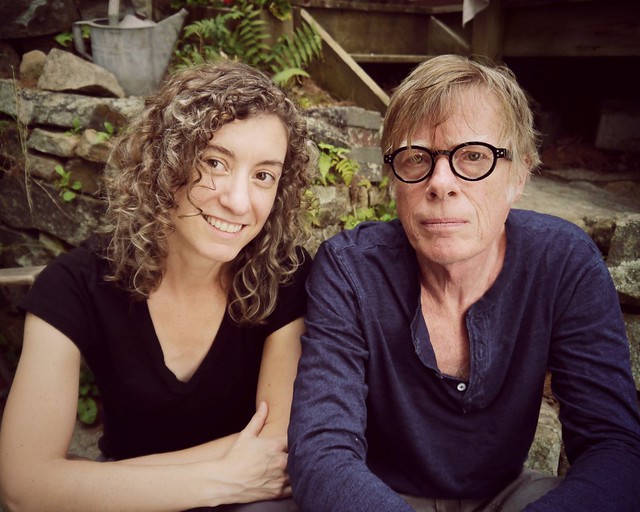 The godfather of Americana music is coming to DC metro to perform in at the Institute of Musical Traditions in Rockville, Maryland. Kieran Kane will perform with prodigious fiddler Rayna Gellert in what is sure to be a show to remember at the School of Musical Traditions on Saturday, Jan. 12.

They teamed for a duo album, The Ledges, which was published in February 2018 by Dead Reckoning Records, Kieran’s label.

In a review for No Depression, John Amen applauded The Ledges as a triumph.

“The Ledges centers primarily on Kane and Gellert’s hummable melodies and crystalline harmonies — alternately uplifting and woeful, at times both — occasionally reminiscent of the vocal mixes achieved by Joy Williams and John Paul White from The Civil Wars,” John wrote.

“The album is lean, and upon re-listening, this or that song may occur as truncated. That said, each piece offers lyrical, instrumental, and vocal nuances that the casual listener may miss. A close listen affirms what most fans already know, that Kane and Gellert, individually and as a duo, practice an understated and unpretentious virtuosity,” he added.

Because seating is extremely limited, there is NO advance ticketing for this event — please email the Institute of Musical Traditions for reservations at office@imtfolk.org with the show you’d like to attend in the subject line. Please let IMT know your name, phone number, and the number of seats you’ll need — payment will be made at the door.

Buy your tickets at the door.